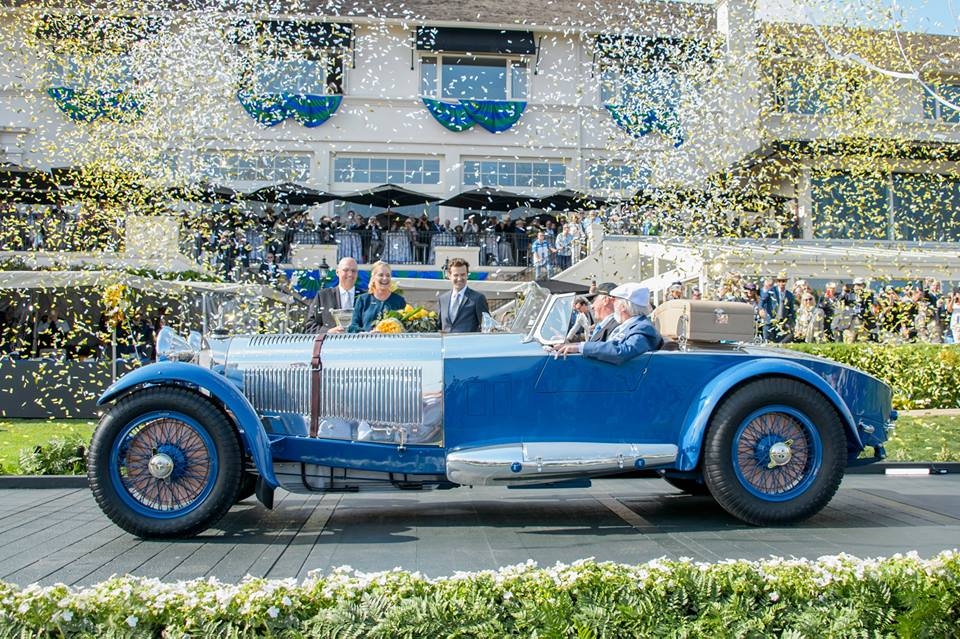 1929 Mercedes-Benz S Barker Tourer was named Best of Show at 67th Pebble Beach Concours d’Elegance. The luxurious classic car, a sporting tourer, was first delivered to a Captain Miller on behalf of Earl Howe, who founded the British Racing Drivers’ Club. The car retains its original Marchal lighting equipment and chrome-plated wheels; these are complemented by low-cut doors and unusual torpedo-style running boards containing tools and other ancillary equipment. The rich blue color was a dress inspired by a dress made of peacock feathers in the 1850s. 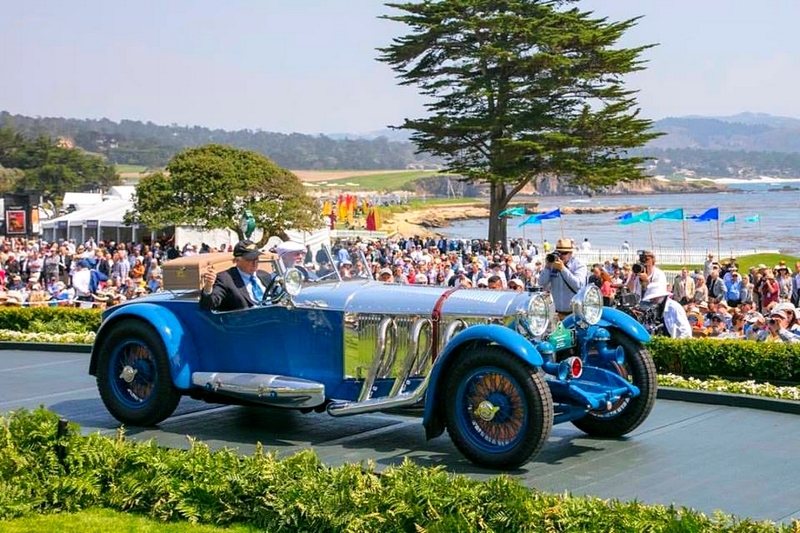 “This Mercedes-Benz S Barker Tourer is a combination of speed, style and power,” said Concours Chairman Sandra Button. “Somehow these three elements—along with those fantastic torpedo running boards—become the very definition of elegance.”

“We’ve had the car for several years,” said McCaw, of Bellevue, Washington. “The question was whether or not to restore it. I always hate to restore something that doesn’t need it. But we finally found enough pictures that we knew the car needed to be restored.”

In the final circle, Bruce was up against his brother John McCaw who, with wife Gwen McCaw, competed for Best of Show with their 1957 Ferrari 315 S Scaglietti Spyder historic  supercar. Also in the Winner’s Circle was a 1932 Packard 906 Twin Six Dietrich Convertible Victoria owned by William E. (Chip) Connor of Reno, Nevada.

This Pebble Beach Concours also raised more than $1.6 million to help people in need. Through the Pebble Beach Company
Foundation, the primary charitable partner of the Concours, these charitable funds will benefit over 80 local charities.

The 68th Pebble Beach Concours will be held on Sunday, August 26 (the fourth rather than the third Sunday in contrast to the norm). 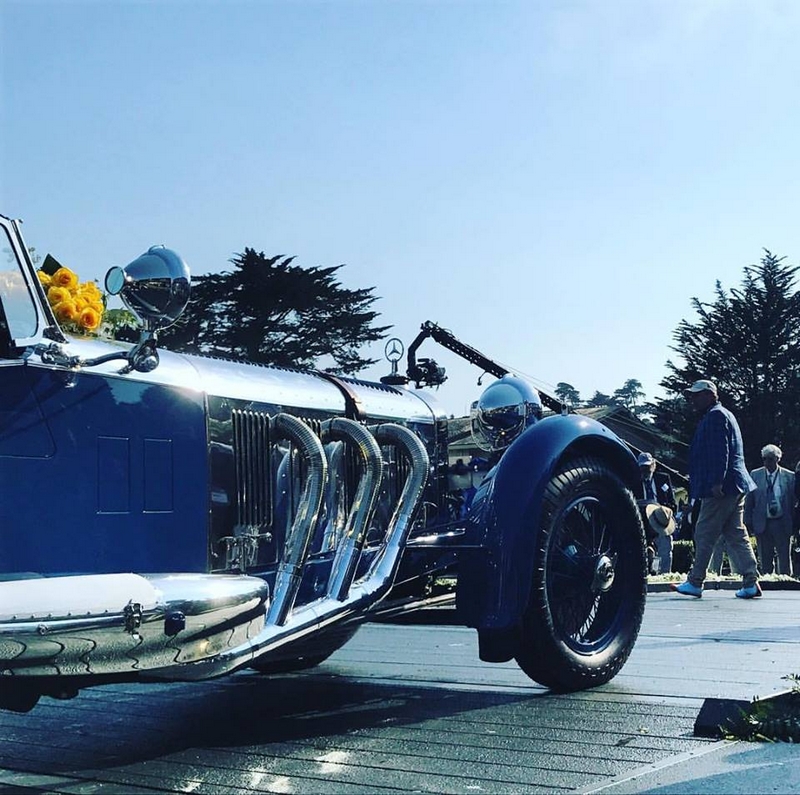 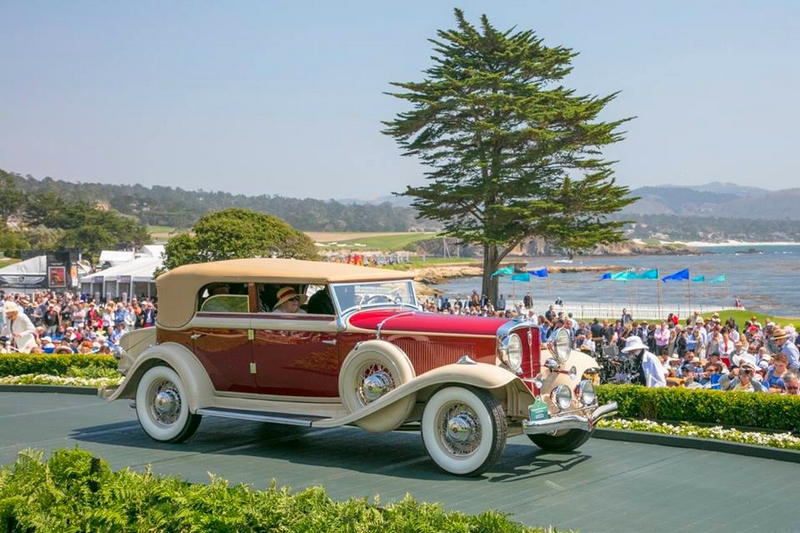 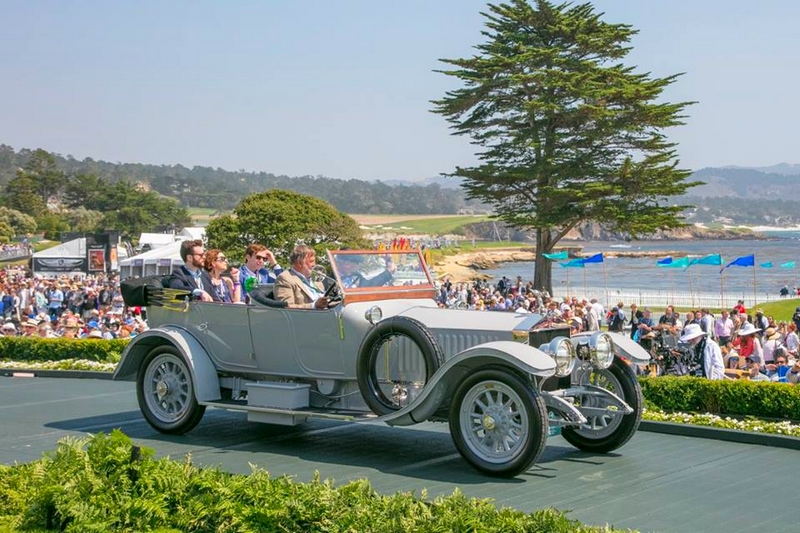 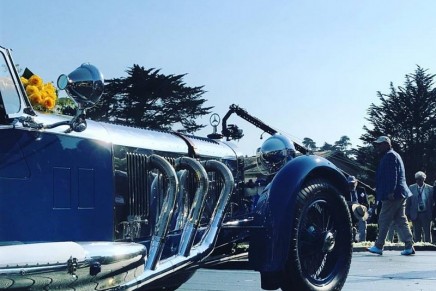 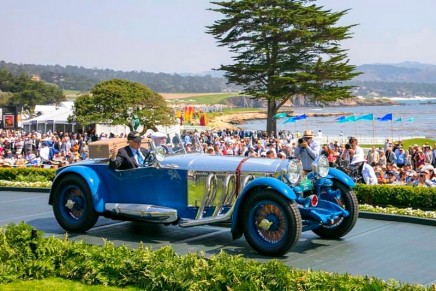 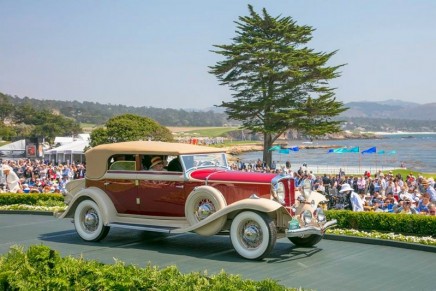 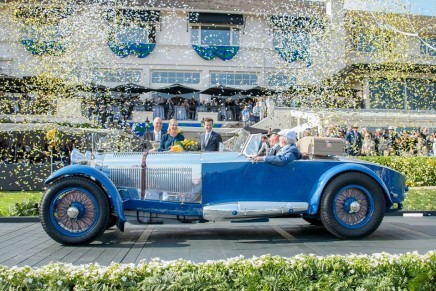 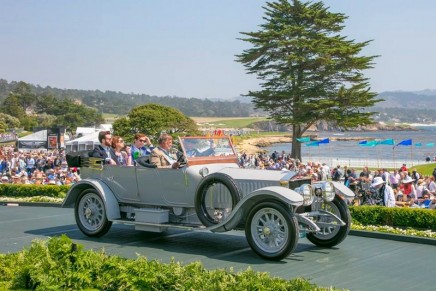