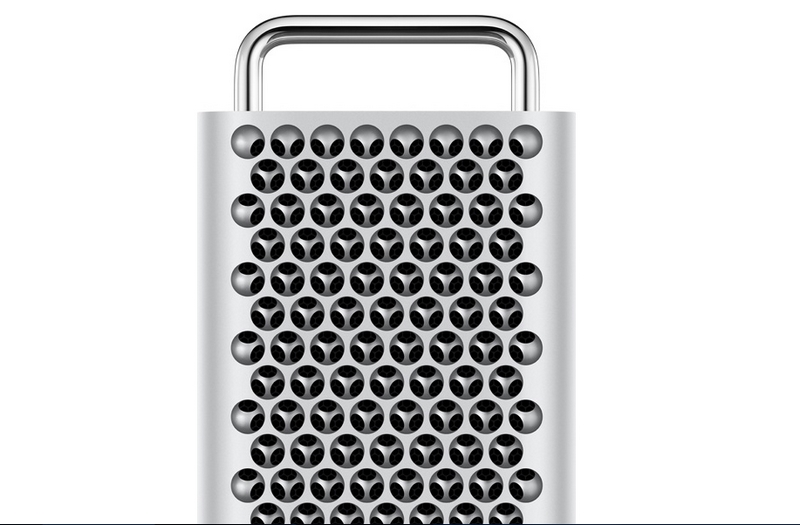 Apple has announced that the iPhone is going to get faster with iOS 13, the iTunes app is dead on the Mac with the new macOS 10.15 Catalina, and the iPad is getting its own operating system.

Here’s everything you need to know.

Apple said iOS 13 would reduce app sizes by 50%, app updates by 60% and make them launch up to twice as fast.

Face ID has also been sped up, unlocking the iPhone up to 30% faster. “Nothing is more important to our iPhone users than performance,” said Craig Federighi, Apple’s senior vice president of software engineering.

Following macOS, iOS 13 also gains a system-wide “dark mode”, which turns the user interface into white text on a black background, as has become popular in a variety of apps and systems.

Apple also introduced a new Apple social login system, which works in a similar way to that used by Google and Facebook but “without all the tracking”, according to Federighi. Users can hide their email addresses from apps, using Apple’s random email address generator, which creates unique addresses that forward emails to your real address.

The new HomeKit Secure Video system can encrypt and upload video from compatible home security cameras, via your iPad, Apple TV or HomePod speaker, to your iCloud account.

The developer beta of iOS 13 is available now, with a public beta available in July. A final release is expected in the autumn.

Immediate changes are tighter home screen app grids, the ability to pin widgets on the home screen, and new copy and paste gestures – three-finger pinch to copy, spread to paste and swipe to undo.

Most of the changes are to make the iPad more like a desktop computer, particularly Apple’s large iPad Pro. The app expose function is now on the iPad, similar to the Mac, multi-window compatibility has been enabled for placing two Word documents or similar side-by-side, and multiple slide-over apps can be stacked and switched between via swipes. There are also 30 new keyboard shortcuts.

Flash drive and memory card support has been added to the Files app, as well as direct camera import into apps such as Adobe’s Lightroom.

Apple is also adding desktop-class browsing to Safari on the iPad, which automatically sizes true desktop sites to the screen and makes them touch-friendly, instead of sticking users with a blown-up mobile site.

The developer beta of iPad OS is available now, with a public beta available in July. A final release is expected in the autumn.

“The future of iTunes is not one app but three: Apple Music, Podcasts and Apple TV,” said Federighi. Users who sync their iPhone with a Mac now do so in the Finder app.

ScreenTime, the usage monitoring system introduced to iOS last year, has been brought to macOS. Apple is also allowing users to use their iPad as an external screen on their Mac using its new Sidecar system.

The big addition for Catalina is Apple’s Project Catalyst, which allows iPad app developers to port their apps to macOS. It’s the same system Apple uses for its Apple News, Stocks, Home and Voice Memo apps, but is now available to third-party developers, which the firm hopes will boost the number of available Mac apps.

Macs with Apple’s T2 security chip also now have Activation Lock similar to the iPhone, which Apple hopes will make Macs a less appealing target for thieves. Plus Apple’s new Find My system anonymously uses other people’s iOS devices to find offline Macs and other lost devices via Bluetooth beacons.

Apple also introduced full voice control for the whole of macOS and iOS as part of its accessibility tools.

The developer beta of macOS 10.15 Catalina is available now, with a public beta available in July. A final release is expected in the autumn.

The Mac Pro can also come with Apple’s new MPX Module, a custom graphics system that can support up to two pairs of AMD’s Radeon Pro Vega II cards, plus a custom Afterburner video processing chip.

The machine has been publicly in the works since April 2017 when Apple announced it was “completely rethinking the Mac Pro“. The company hopes it will appease its core of creatives and developers, which bought into the last version of the Mac Pro released in December 2013 resembling a small, sleek dustbin and then failed to make it upgradeable.

Apple also announced its new Pro Display XDR screen costing $4,999 from the autumn. The new 32in 6K HDR LCD screen is designed for professional video editors that use professional monitors. Apple said it checked professional wishlists, including up to 1,000nits of constant brightness and 1,600nits at peak, calibrated at the factory for P3 wide colour, 10-bit and with a reference mode

The Apple Watch is becoming more independent from the iPhone. WatchOS 6 adds an on-watch App Store and the ability for developers to create apps that no longer need iPhone app companions. Apple is also bringing a voice memo app, audiobooks and a calculator to the Apple Watch, alongside some new watch faces.

Health trend tracking now compares activity metrics, such as steps, floors and others over last 90 days with the rest of the year, giving you coaching when you’re trending down. Apple also added menstrual cycle tracking to both the Apple Watch and the Health app on the iPhone.

Apple’s new Noise app will also measure the decibel level of the sounds around you and warns you when it is loud enough to damage your hearing, such as construction noise or at a concert.