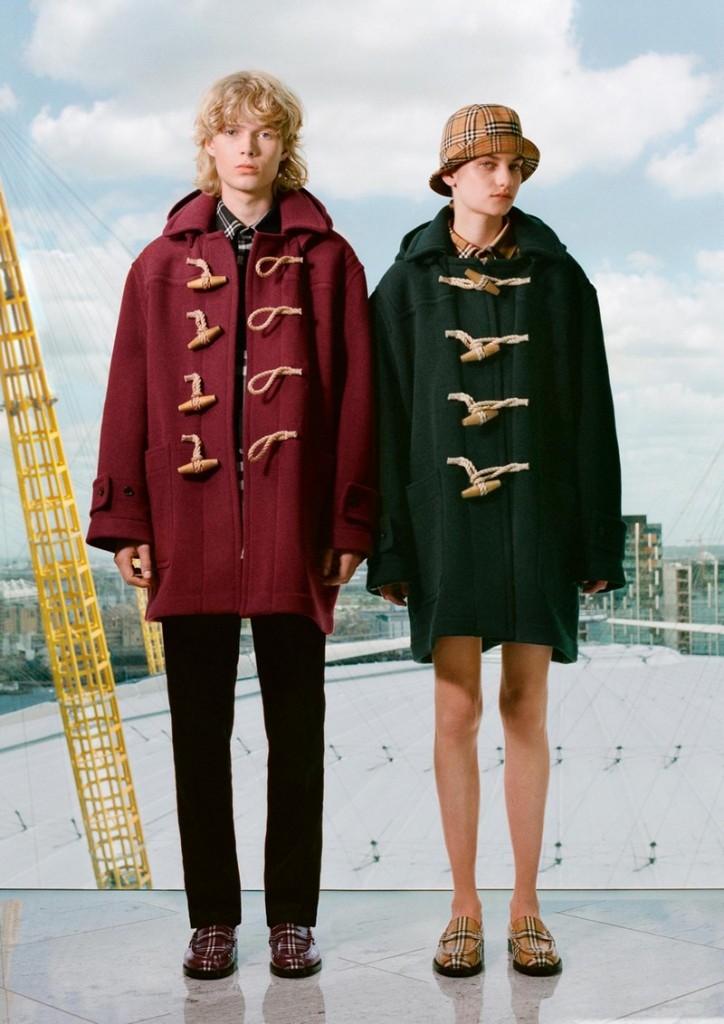 This article titled “Why does Burberry destroy its products and how is it justified?” was written by Morwenna Ferrier Assistant fashion editor, for theguardian.com on Friday 20th July 2018 16.51 UTC

Burberry has destroyed more than £28m of its fashion and cosmetic products over the past year to guard against counterfeiting. The news earlier this week raised several questions about the British fashion label’s practice.

Why does Burberry destroy its products?

Luxury retailers are believed to destroy unsold products to protect their intellectual property and brand value. In other words, they do this to prevent their wares from being sold cheaply on the counterfeit market or ending up on the grey market with unofficial but legal retailers who fall outside a brand’s approved distribution channels.

How does the company justify it?

According to Burberry’s latest annual report, and reports by Business of Fashion, it works with “specialist incinerators that are able to harness the energy from the process”. John Peace, the brand’s outgoing chairman, said destroying stock is “not something we do lightly”. The company also claimed it took care to minimise the amount of excess stock it produces and is seeking ways to reduce and “revalue” waste. In November, it emerged unsold H&M products were being burned instead of coal in Sweden.

How much is Burberry destroying?

Marketing Week said the value of surplus stock sent to be burned increased from £18.8m in 2016 to £26.9m last year, which could be linked to sales in the UK and Europe falling by a “low single-digit percentage rate”.

How many companies do this?

The received wisdom is many labels would rather burn past season items than risk damaging their brand by selling them at a reduced price, but very few admit this.

Aside from the claims made against H&M and Burberry, Richemont has reported destroying £421m of watches from its brands, which include Cartier and Jaeger-LeCoultre, across Europe and Asia.

Last year, Nike was accused by The New York Times of deliberately slashing its trainers to stop them entering the counterfeit market. A column in the same newspaper in 2010 claimed H&M slashed and binned clothing.

In a 2010 interview with Phoebe Philo, the Financial Times reported that after she joined Céline as creative director in 2008, the company “destroyed all the old inventory so there was no physical reminder of what had come before” in order to give her “aesthetic power” over the brand. Philo did not confirm this.

Does the grey market affect a brand’s stature?

With Burberry, the prevalence of the brand’s iconic check in the early 2000s among what was deemed the wrong crowd apparently had a knock-on effect on sales. This supposedly diminished its status among consumers known in some fields as “brand citizens” – typical customers – as opposed to the problematic term “brand immigrants” – who aren’t usually associated with a brand or company – and “brand tourists”, who buy the odd piece.

In an attempt to shake off this tricky past, Burberry starting removing its signature check in 2006 from almost 90% of its pieces, or tucking it into lining. But the check has been slowly reintroduced in an attempt to reclaim its iconic past, which has led to a resurgence of interest among old and new consumers.

Kering, which owns Gucci and Balenciaga, and H&M are involved in a sustainable initiative called Worn Again, in which raw materials are converted into yarn to make fabrics and garments.

On a more creative note, Kevin Germanier, whose products are stocked at Matches Fashion, is one of several designers who buy used fabrics, products and embellishments, or use offcuts to make clothes – instead of burning them. His technique produces quality pieces in record time, and has become part of a new style known as “fast couture”.

What else could have increased the amount waste?

Burberry was an early adopter of the “see now buy now” model – meaning consumers could buy pieces after shows. Although the company is about to phase this out, it has been reported that this retail model means a brand has to produce more stock and judge what consumers want, which can lead to additional waste.

Are there other ways companies get rid of unsold products?

The circular economy, an attempt to reuse stock, is a hot topic in fashion. According to Marketing Week, Burberry had talked up its commitment to cyclical economies alongside Stella McCartney, who is part of Make Fashion Circular. It is thought Nike was also involved with this initiative.

It has also been reported that some luxury fashion companies hold sales of goods among staff before destroying stock.