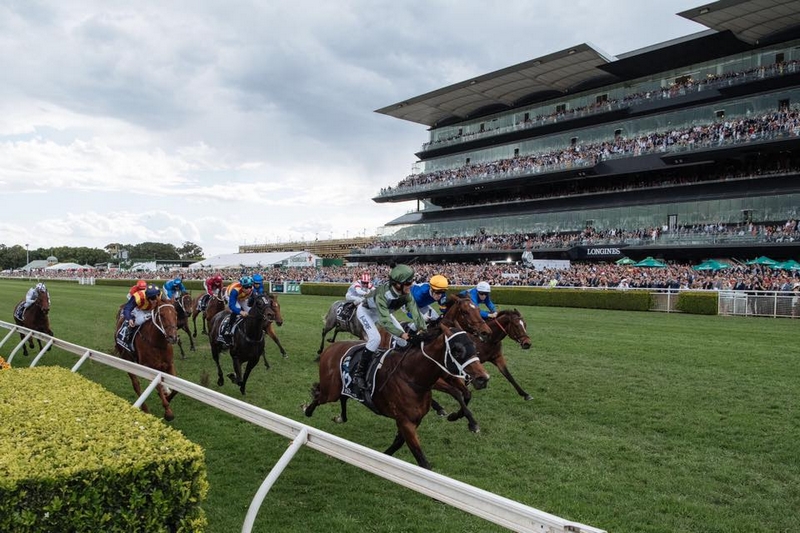 Australia plays host to some of the richest horse races on the planet. It’s such a popular sport that everyone seems to want to get involved. The prize money on offer in many Australian races leads to more and more people either wanting to enter the industry as jockeys and trainers or buy shares in a racehorse or two.

The Australian thoroughbred industry is extremely lucrative, considering the small population the country has. It’s a testament to how much Aussies love to bet on sports, as well as attend sporting events.

On a world scale, there are races that offer more in prize money for the winning horse than some of Australia’s richest races, but our races are right up there with the very best of them when it comes to the prize pool on offer.

Let’s quickly take a look at the Aussie horse races on turf that offer the biggest prize purses in the country. 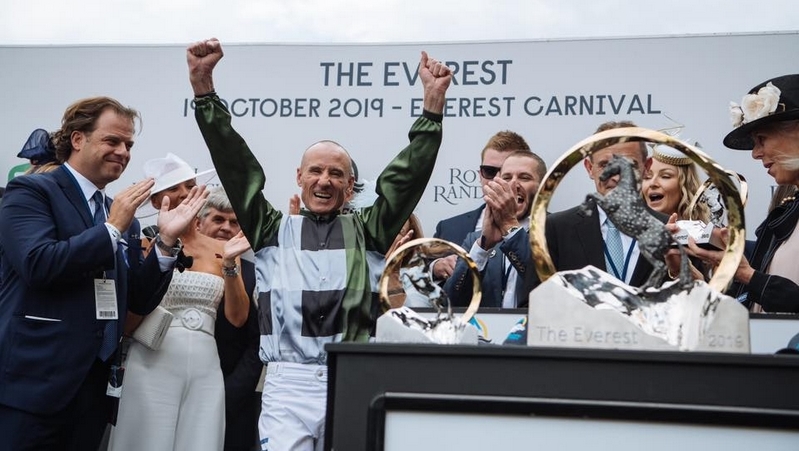 This is a race that’s only been running for a few years, but it tops the list when it comes to the amount of prize money on offer. Not only that, it lays claim to the coveted title of being the world’s richest horse race on turf!

Each year since it’s inauguration in 2017, The Everest has been held at Randwick Racecourse in Sydney in October. The 2019 running of the country’s highest paying race saw a prize pool of $13 million. That’s a lot of cash for a short race run over only 1200 metres by just 12 entrants.

There is a catch to having the chance to vie for all this prize money though, and that is entrants must cough up $600k to put a horse in the race.

It’s a big risk for racehorse owners for sure, but the potential payout makes that a risk worth taking. 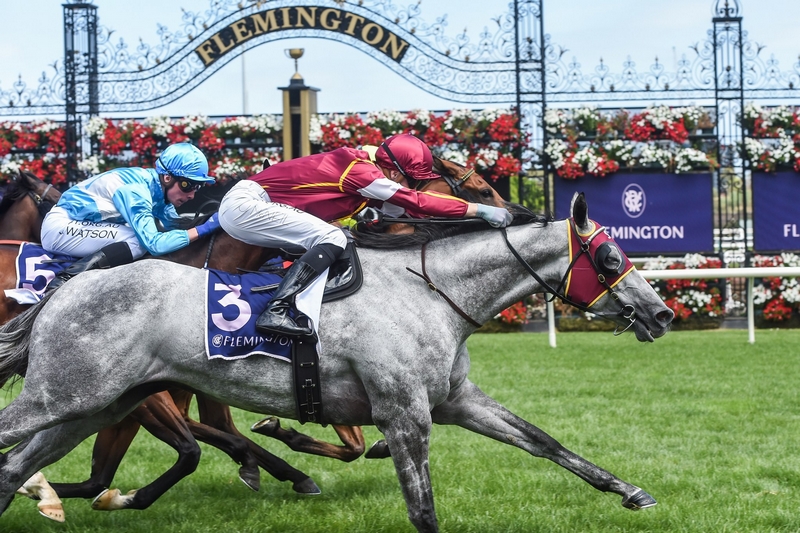 When the first Tuesday in November comes around, everybody seems to be offering up their tips for the Melbourne Cup. Despite the Melbourne Cup now being relegated to number two when it comes to the total prize money on offer, it’s still by far and away Australia’s most prestigious and popular horse race, and it’s likely going to keep bringing the nation to a halt for many decades to come. Also, there are various bettings placed keeping in mind the Melbourne Cup odds for this event in quite a good number and amount.

Until very recently it would have been number three on the list, but race organisers have boosted the total prize money pool up to $8 million for the 2019 race. Whether the great race will stay in the second spot in years to come remains to be seen, but for 2019 at least it holds onto second place.

This is a brand new horse race set to become one of the feature races on the Australian calendar each year. Being held for the first time in early November 2019, The Golden Eagle is run at Sydney’s Rosehill Gardens Racecourse, with 10% of all prize money going to charity.

It’s this last feature of The Golden Eagle that sets it apart from other races in the country.

Run over a distance of 1500 metres, the race is exclusively for 4 years olds, the first race of its kind, and the total prize money up for grabs is $7.5 million. 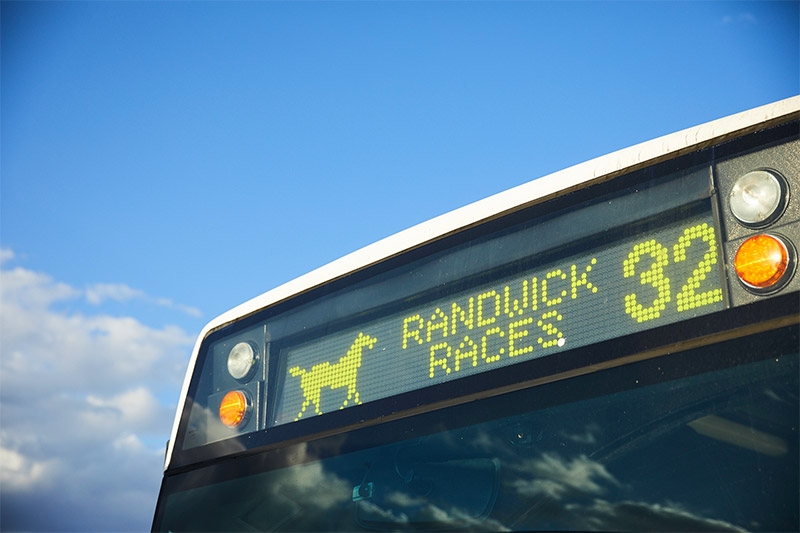 Coming in at fourth this year is the Queen Elizabeth Stakes, which offers a total prize purse totaling $4 million. The race is part of Royal Randwick’s Sydney Autumn Racing Carnival and is run over the middle distance of2000 metres.

Royal Randwick certainly knows how to host some big races, with two of the four races on this list held there annually, and Sydney hosts three of the top four races as far as total prize money is concerned.

The Queen Elizabeth Stakes is run on the second Saturday of April. It’s a weight for age race and shares the day with other prestigious races such as the Sydney Cup.

Origins of this classic race actually date as far back as the mid-1800s, although back then it wasn’t known by its current name. The race became known as the Queen Elizabeth Stakes in the 1950s. 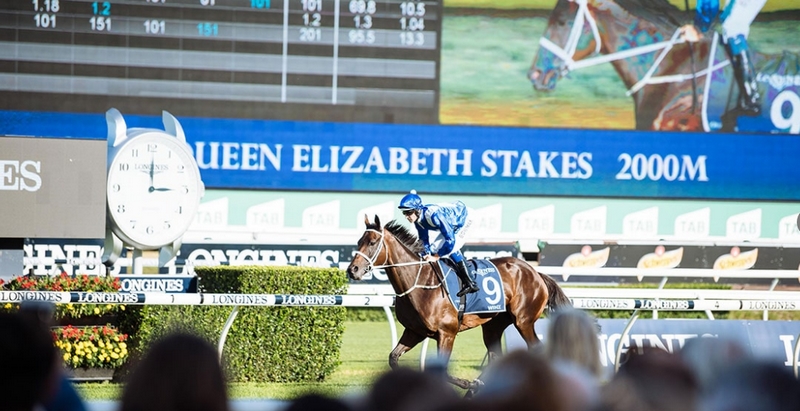 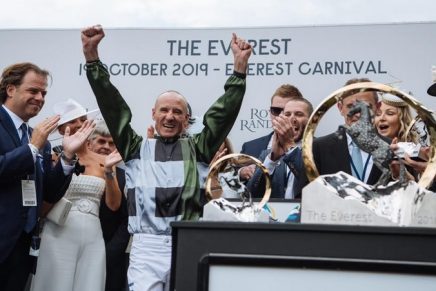 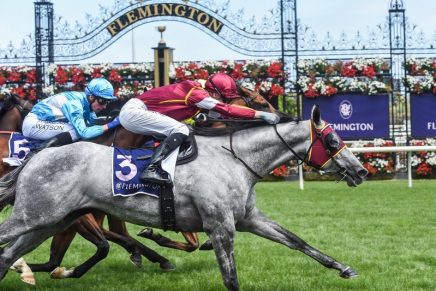 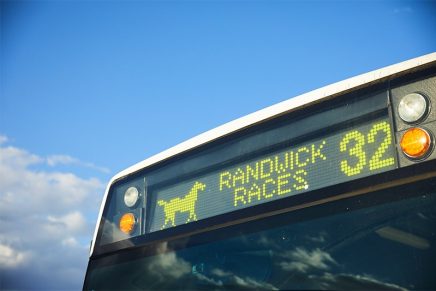 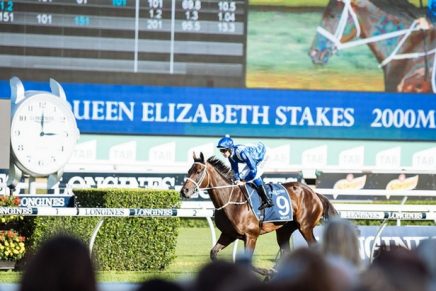 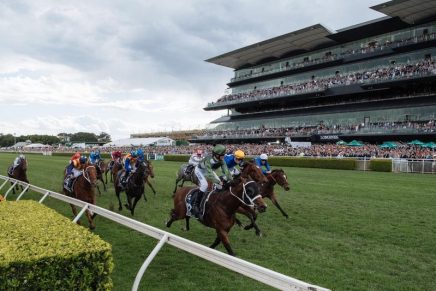