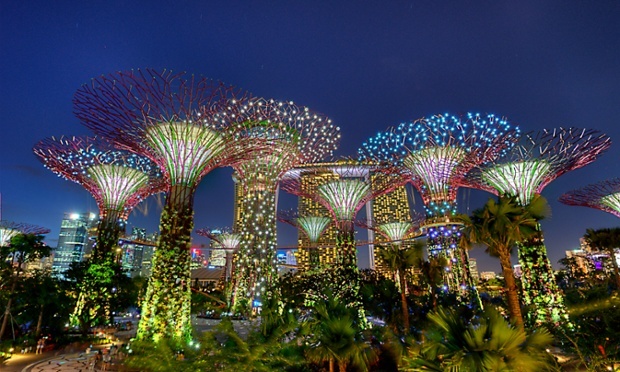 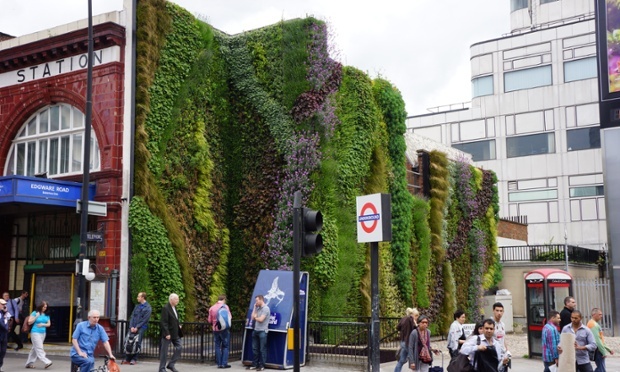 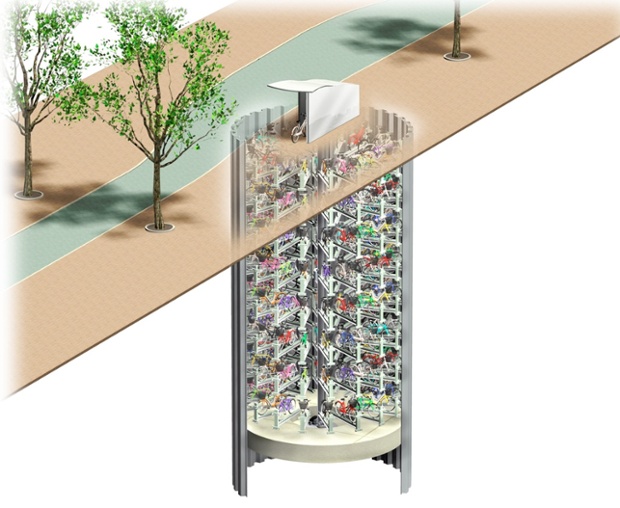 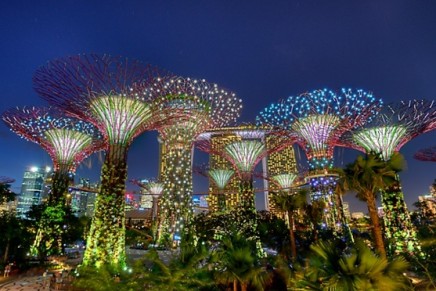 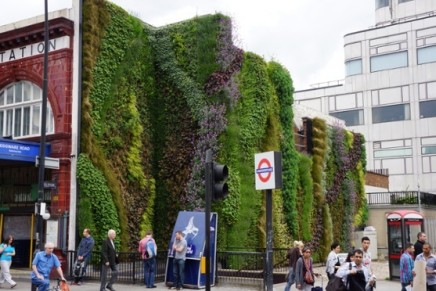 This article titled “What the experts say: how to make our cities more sustainable” was written by , for theguardian.com on Friday 17th April 2015 07.15 UTC

The growth of the city demands our attention. How can we make our cities better places to live, both for us and the planet, when they are expanding at such a phenomenal rate in many parts of the world?

Of course, there are many things cities can do well, such as efficient public transport, utilities and social infrastructure. However, they have to be set against problems including gross inequality, resource-heavy construction and wasteful patterns of consumption.

We recently brought together a panel of experts, including Professor Tim Dixon from Reading University, Lucy Warin from Futures Cities Catapult and Stephen Cook from Arup, to discuss some of these and other challenges.

For those who missed the discussion (see full version), here is our pick of the best comments:

What is a sustainable city?

“Sustainability has come to encompass so many indicators across socio-cultural, economic and environmental domains.” Juliet Davis, senior lecturer in architecture at Cardiff University

“Every city faces different challenges so when it comes to “defining a sustainable city” there will be no one size fits all. There are of course underlying principles that support good, sustainable urbanism – firstly, good city governance, powerful city leaders who know their region and can respond quickly as issues arise. And secondly, citizen engagement. Smart people make smart cities and any sustainability solution should start and finish with the citizens.” Lucy Warin, project manager at Future Cities Catapult

“Often social sustainability is overlooked. The relations between the social and environmental are key if we are to move towards more equitable forms of urbanism. It’s clear that the poorest in society suffer most from unsustainable urbanisation, and are forced to live in the most environmentally precarious places, while they also make the most effective use of limited resources.” Ben Campkin, director of the UCL Urban Laboratory

How can we measure how sustainable a city is?

“JLL did some work a few years ago (http://www.jll.com/research/jll-city-indices-november-2013.pdf) and found that there are more than 150 published “city indices” – and that excludes the academic published ones! So, as is so often the case with sustainable development, we need to find common standards to measure sustainable cities.” Tim Dixon

“If the issues will be different in different cities, how much use is a single index anyway?” Chris Cook, AkzoNobel

“Sustainable cities’ policies are rarely evidence-based but instead make dubious assumptions about how the benefits of living in cities will “trickle down” to those in need, without the need for market regulation.” Ben Campkin

“While sustainability is often measured using quantitative tools, we should emphasise the value of qualitative studies that flag up differences of view, experience and interpretation – of community, city life, regeneration, impact of development – as well as suggest the potential for a diversity of sustainable futures.” Juliet Davis

Related: Is city life the future of sustainability?

What are the barriers to making cities more sustainable?

“There is a perception that achieving sustainable design and infrastructure is prevented by prohibitive costs. On the contrary, we believe being cost-effective is key to genuine sustainability.” Chris Wan, senior city design manager, Masdar City

“Financing and strong governance structures are critical at city level. Retrofitting cities at scale (in the UK, 70%+ of our buildings will still be here in 2050) requires an aggregating body, a clear vision and public-private partnerships. Municipal carbon bonds emerging in Gothenburg and Johannesburg offer some really helpful best practice of how financing could work at scale.” Tim Dixon

“For me there is one barrier: equality. There’s a consensus building, argued most eloquently in Naomi Klein’s latest book, that the underlying issues of sustainability cannot be tackled in isolation. Cities are an exciting (and mildly terrifying) microcosm where these issues – environmental, social and economic coalesce.” Lucy Warin

“Inequality within cities is one major barrier (London, for example, is leading the wider UK trend of income polarisation, with sharply increasing numbers of both rich and poor – the proportions of both increased by 80% between 1980 and 2010, while middle-income households dropped in number).” James Goodman, Forum for the Future

Who has the power to make cities more sustainable?

“Yes there will be 41 megacities by 2030 (up from 28 today), but that’s a tiny percentage of the whole. The majority of urban dwellers will live in cities of under 500,000, a great size for grassroots sustainability activity.” Lucy Warin

“Cities across the world have a variety of “power profiles”, which is something we highlighted in our Climate Action in Megacities report for the C40 Cities Climate Leadership Group. London has been a major innovator on sustainable transport through investment in the public transport network, the congestion charge and its bicycle hire network. That’s because the Mayor has significant powers and responsibilities over transport.” Stephen Cook, Arup

“The largest urban agglomerations on the planet may in future be transboundary – not just within countries (eg Pearl River Delta) but even across different countries (eg in West Africa linking Nigeria, Benin, Togo and Ghana. Coordinating governance across these huge new entities will be a challenge.” James Goodman

“In many countries with weak or corrupt governance there is no option but for citizens (and those excluded from citizenship) to act independently. For example, here in Cape Town, informal settlements of housing predominantly built from salvaged materials on floodplains are neglected by the government because they originate in illegal occupations of land.” Ben Campkin

And what about cycling … should two-wheels be at the heart of city design, planning and infrastructure?

“Cycling is the most efficient means of transportation on the planet, and often the fastest mode in cities over moderate distances. Weather and climate matter of course, though I have seen cycling in cities all around the world – hot , cold, wet, dry, flat, hilly.” Stephen Cook

“Kenya’s Urban Roads Authority has emphasised the need to develop the road infrastructure for pedestrians and cyclists.” Juliet Davis

The human cities hub is funded by AkzoNobel. All content is editorially independent except for pieces labelled “brought to you by”. Find out more here.