Vacheron Constantin opted for romantic lyricism revealing the privileged ties the watch manufacture enjoys with the decorative arts. A pair of Swan timepieces, a ladies’ model with a 39 mm-diameter case and a 42 mm men’s model, celebrates “the mingling of decorative techniques such as engraving, gem setting, guillochage and enamelling.” 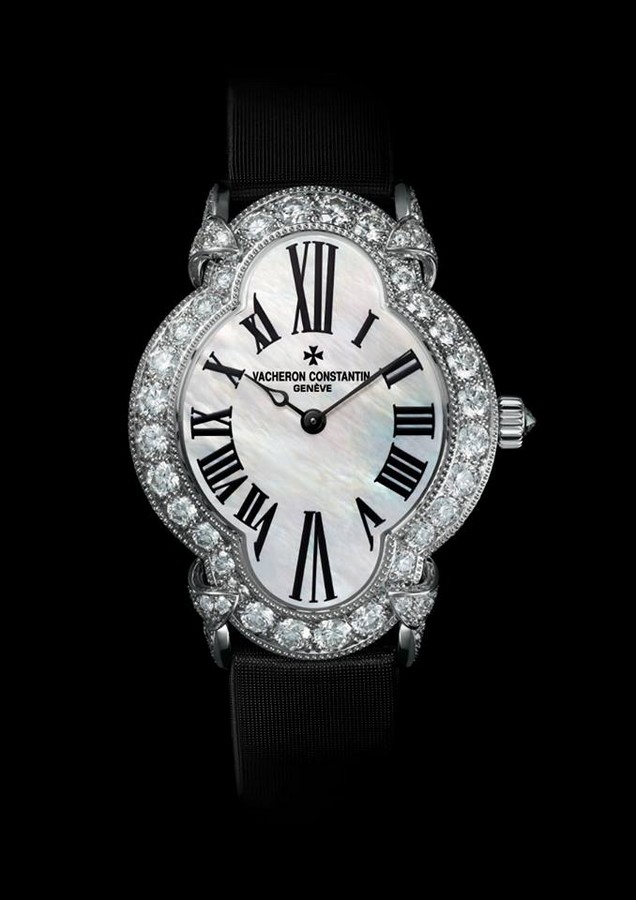 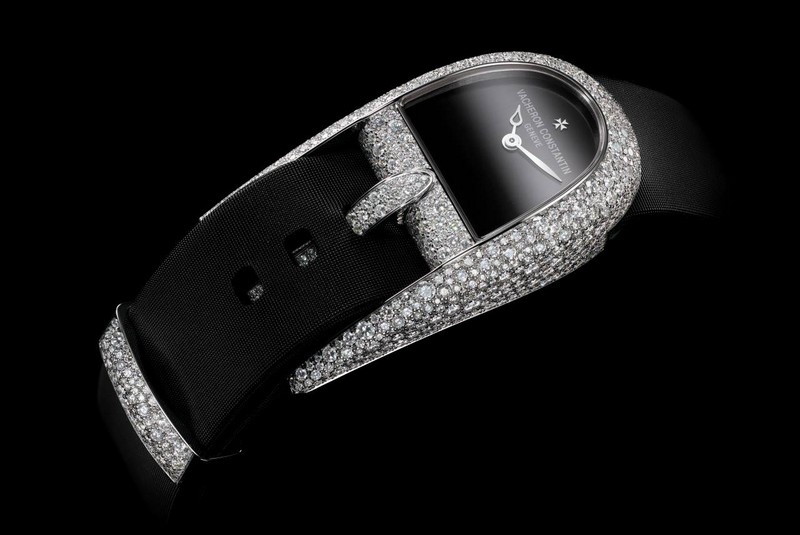 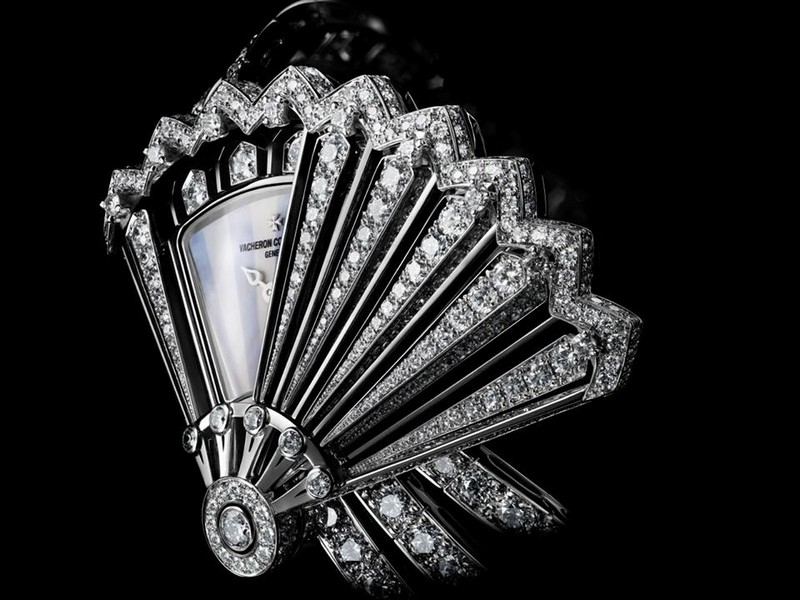 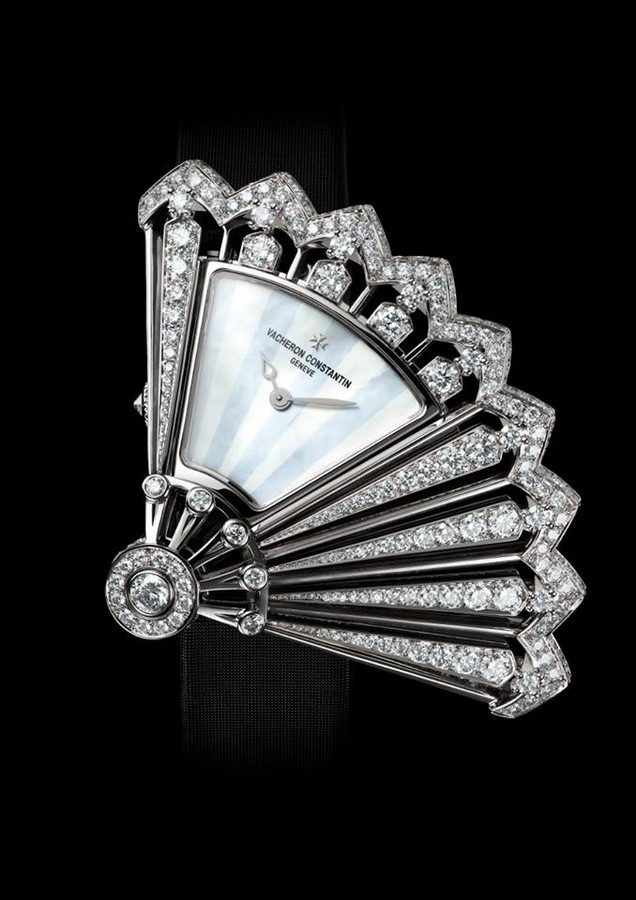 Heures Créatives is a new high jewellery collection dedicated to women and inspired by iconic timepieces created by Vacheron Constantin in the 1920s, 1930s and 1970s. Heure Audacieuse is inspired by the freedom of the 1970s. The avant-garde model diverts the belt from its customary use by turning it into a precious cuff watch.

Maître Cabinotier Perpetual Calendar Regulator timepiece is distinguished by its regulator-type display, inspired by the precision clocks used to adjust watches from the 17th century onwards. Along with this dissociated display of the hours and minutes, the 2460 RQP movement specially designed for this model also drives a major horological complication: the perpetual calendar.

An elegant hand-guilloché dial accentuates the exclusive nature of this watch certified by the Hallmark of Geneva, crafted in keeping with the spirit of the 18th century Geneva cabinotiers.

With this new edition, the twelve Maisons taking part have made clear their commitment to what has become a highly anticipated event in Asia for any admirer of fine timepieces. Furthermore, WATCHES&WONDERS’ presence on Chinese soil reflected the growing importance of the region’s markets that has been observed in recent years.
Since the early 2000s, Asia-Pacific countries have been influential in the growth of the Swiss watch industry as prime destinations for its exports. In 2014, this region accounted for 54% of the total value of Swiss watches sold abroad. 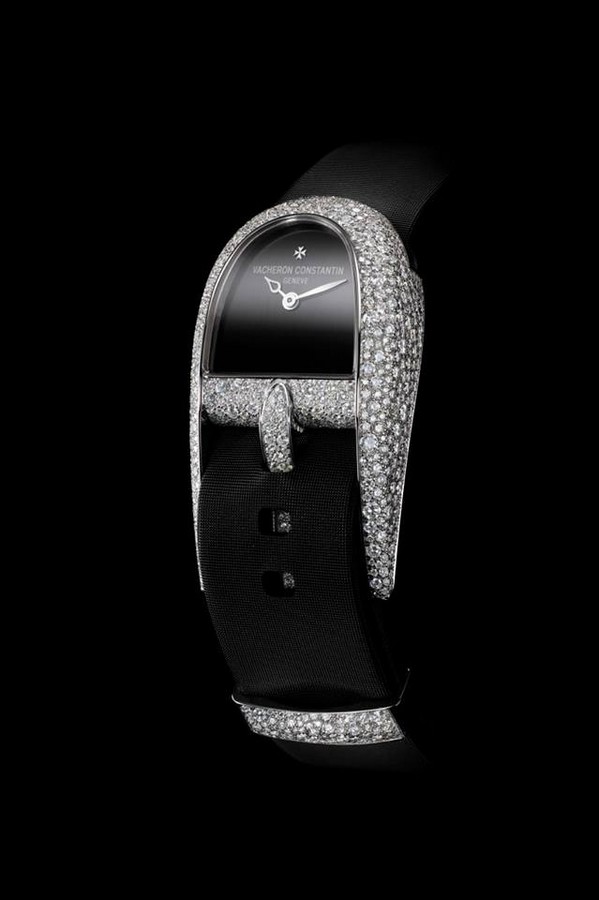 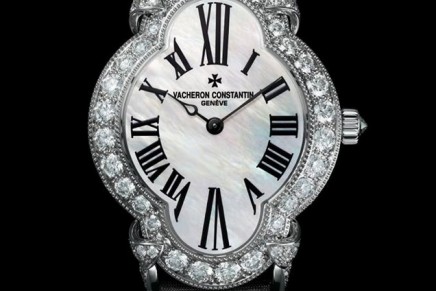 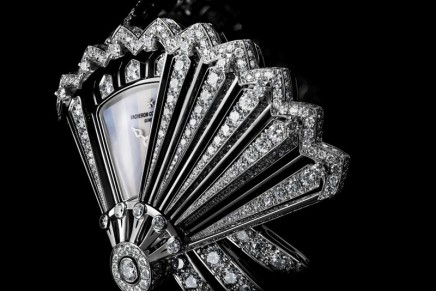 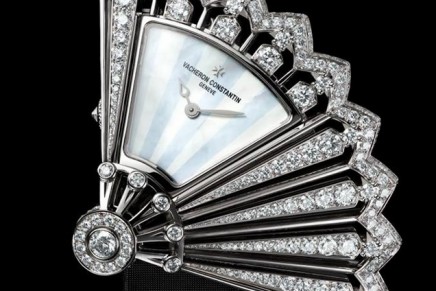 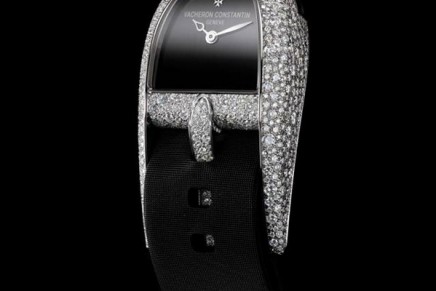 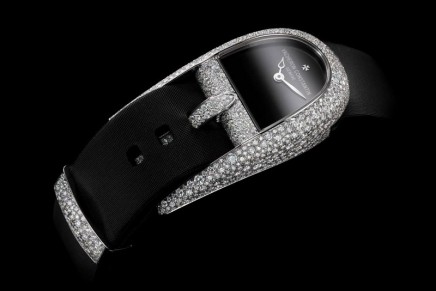 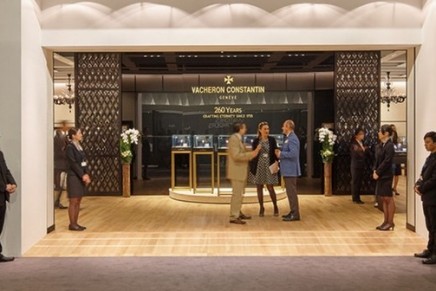 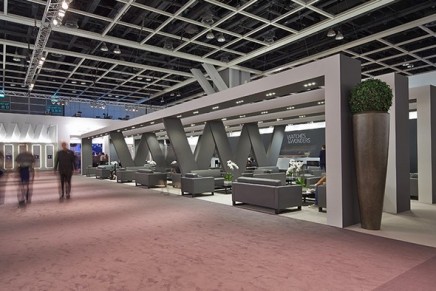