Six decades of Volkswagen history with the “Mille Miglia” Beetle, the VW-Porsche 914/4 and the Volkswagen W12
Nardo;
Record-breaking electric race car ID.R making its first appearance at the historic circuit; 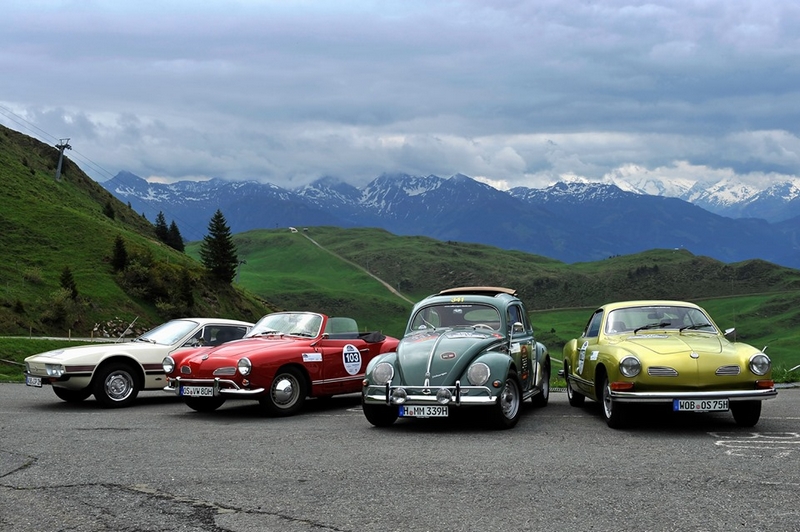 Volkswagen Classic is presenting five automotive highlights during the 2019 Classic Days at Schloss Dyck: the race-proven “Mille Miglia” Beetle, the VW-Porsche 914/4 celebrating its anniversary, and the record-breaking W12 Nardo. The “World Champion” Beetle also represents the pinnacle of performance in the world of Volkswagen, while the Apal Buggy provides plenty of summer driving fun.

From 2nd to 4th August 2019, the moated castle of Dyck in Jüchen, Lower Rhine, is hosting a unique classic car and motor festival. The 14th edition of the Classic Days is expected to attract tens of thousands of visitors – offering a colourful, hands-on experience of automotive history, atmospheric motorsport and an automobile garden party.

This year, Volkswagen Classic will be presenting unique vehicles from six decades of the firm’s history on the large lawn in front of the castle, the Classic Corner. 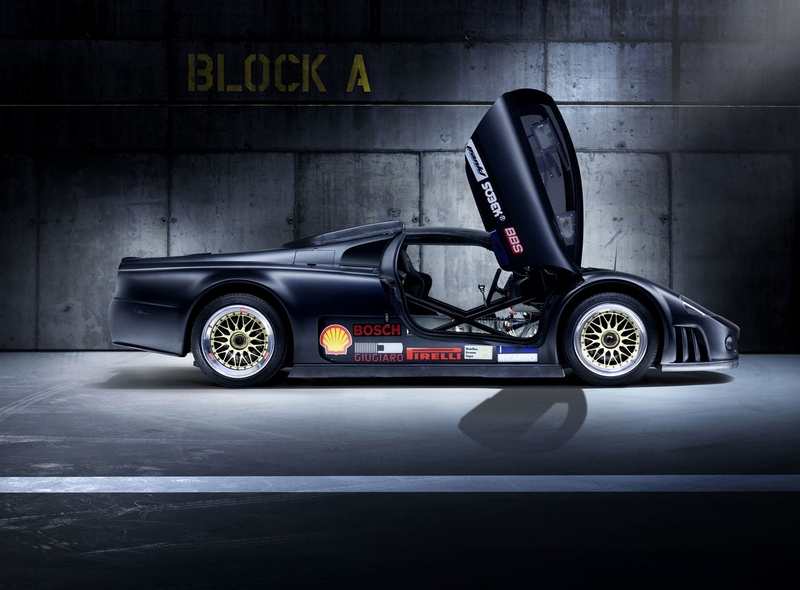 Visitors can see the power of the Volkswagen W12 from a distance. The 440 kW (600 PS) sports car broke ten international records on the high-speed circuit at Nardò (IT) in 2001, improving on those times in 2002. The experimental vehicle also claimed a world 24-hour record in 2002 with an average speed of 322.89 km. The records set by the W12 Nardo remain unbroken to this day.

On 17th February 1972, the Beetle became the world’s most-produced automobile. The first Volkswagen special edition appeared to commemorate this record. A Beetle 1302 S “World Champion” from that 1972 special edition will be on display in Jüchen. 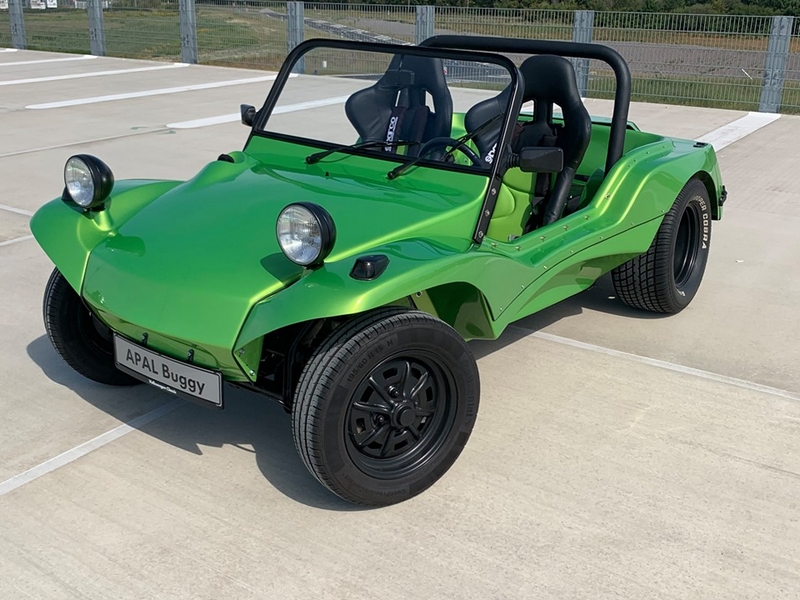 The viper-green Apal Buggy just makes you want to head straight for the sea. Early in the 1960s, the beaches of California were dotted with home-made vehicles based on the Beetle, and the dune buggy craze soon reached Europe. Belgian specialist manufacturer produced the GFK bodywork mounted on a shortened 1972 Beetle platform. 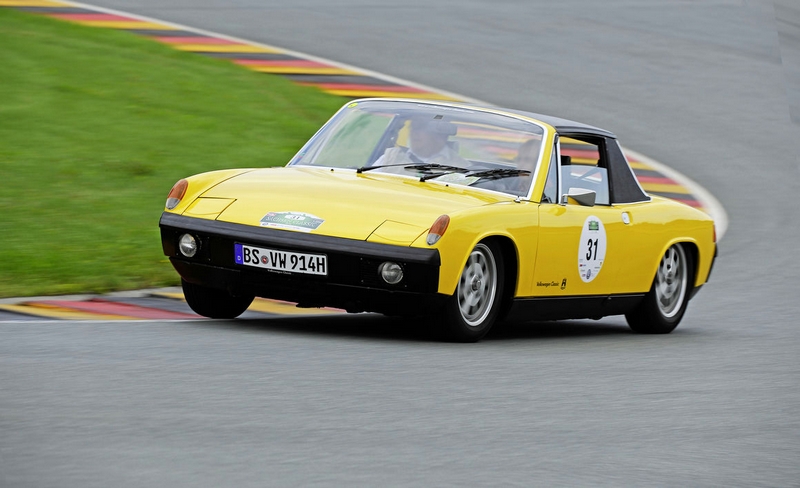 In 1969, Volkswagen and Porsche presented a two-seater sports car. The VW-Porsche boasted a mid-engine concept and made use of air-cooled Porsche or
Volkswagen motors. It sported Targa-topped, rounded bodywork with a roll bar and was available to buy until 1976. To mark the anniversary, a VW-Porsche 914/4 from 1974 will be appearing at the “Volkswagen Vielfalt” (Volkswagen Variety) special race.

Another classic vehicle will delight visitors to Schloss Dyck: the Volkswagen Classic ice cream van. Delicious ice cream from a lovingly designed ‚Bulli’ – snacks don’t get any sweeter than this. 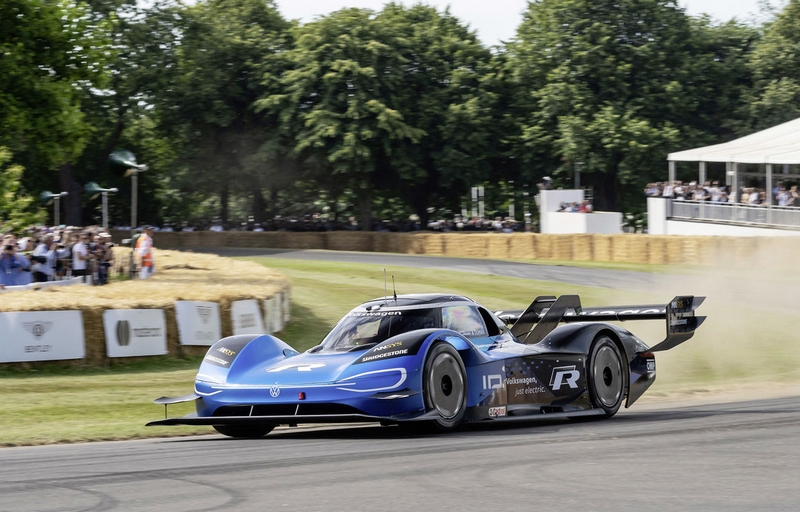 Glimpse of the future with the record-breaker Volkswagen ID.R

Volkswagen has prepared a real highlight: The electric Volkswagen ID.R will be driving at Schloss Dyck for the first time. Using the title “Past | Present | Future”, the Autostadt will be presenting legendary racing cars from the Volkswagen Group. These will include the multiple record-breaking ID.R – which will also be taking part in the show races on the castle circuit. 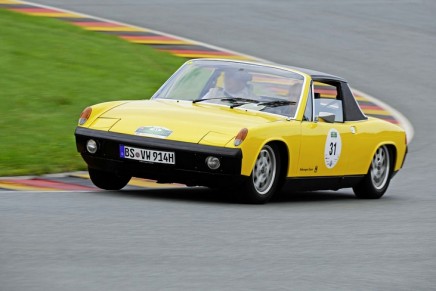 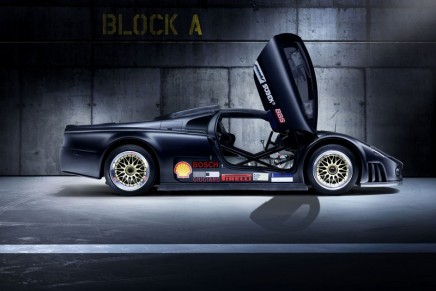 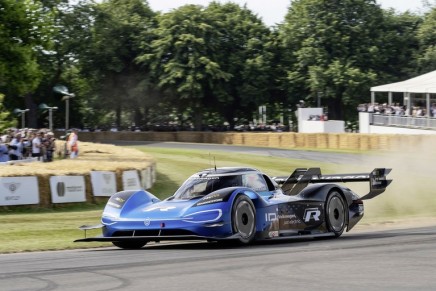 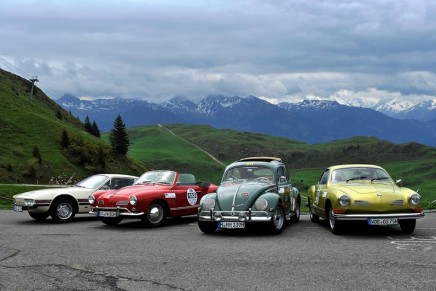 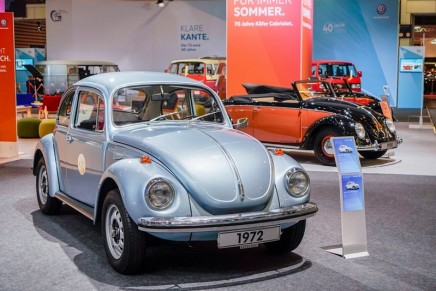 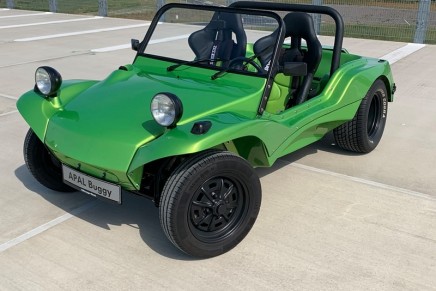