A breath of fresh air: First ambitious Vertical Forest project is raising in Nanjing. Not only will the sustainable urbanization project be the first in China, but in all of Asia. 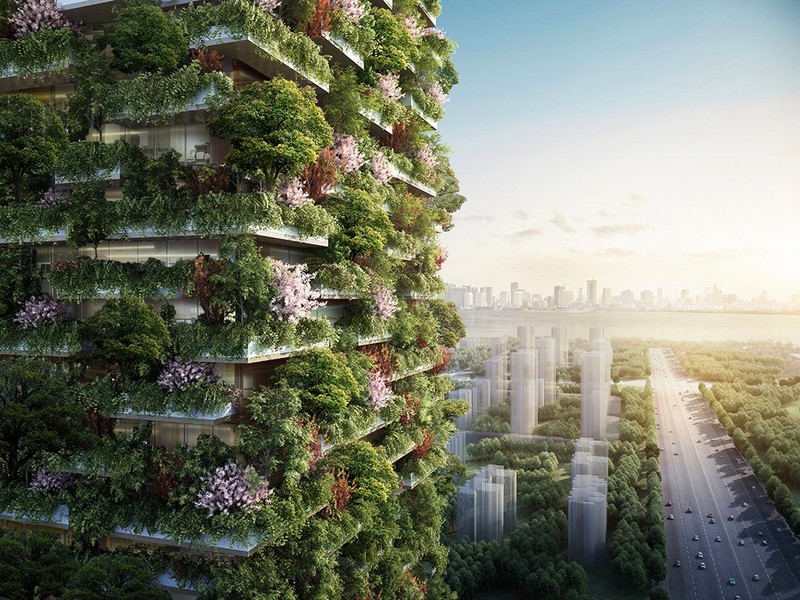 A total amount of 1100 trees from 23 local species and 2500 cascading plants and shrubs will cover a 6.000 sqm area of the first vertical forest in Nanjing, China. This real vertical forest is contributing to regenerating local biodiversity by providing a 25 tons of CO2 absorption each year. The first Vertical Forest built in Asia will produce about 60 kg of Oxygen per day.

Designed by Stefano Boeri Architetti and promoted by Nanjing Yang Zi State-owned National Investment Group, the new Nanjing Green Towers are following the prototype of Milan’s Vertical Forest. After Milan and Lausanne, the idea of urban forestation is capturing Nanjing. The project will help regenerate the air and the biodiversity in the area.

Located in Nanjing Pukou District (an area destined to lead the modernization of southern Jiangsu and the development of the Yangtze River economic area), the two towers are characterized by the interchange of green tanks and balconies, on the same principle as at Milan’s Vertical Forest.

The taller tower, 200 metres high, crowned on the top by a green lantern, will host offices and will include a museum, a green architecture school and a private club on the rooftop. The second tower, 108 metres high, will provide a high-end hotel with 247 room of different sizes (from 35 sqm to 150 sqm) and a swimming pool on the rooftop. The 20 metres high podium, will host commercial, recreational and educative functions.

Vertical ForestING – is a worldwide trend, generated by the first Vertical Forest built by Boeri Studio in Milan, in 2014. When Stefano Boeri came up with the idea of giving back to nature the space we are taking from it with continuous urban sprawl, he conceived Bosco Verticale as a prototype of the skyscrapers of the future. Today we see that the Future is now. 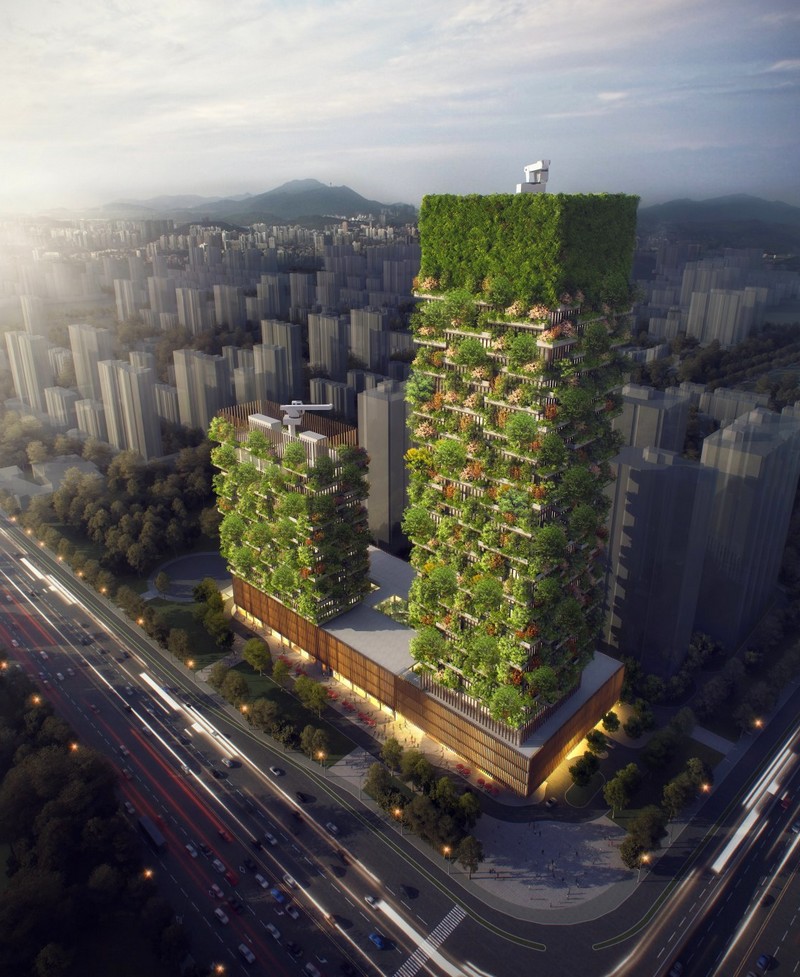 “Every day architects all around the world rethink and reinterpret the idea of the Trees in the sky. Each of these attempts is extremely important for the future of architecture and the Future of our planet, because the single thought can have certain impact, but thousands of thoughts can change the world. Slowing down the climate changes, reducing CO2 emissions, making our living sustainable and in harmony with nature,” says Stefano Boeri Architetti’s team.

Stefano Boeri Architects will develop vertical forests all over the world and in particular in other Chinese cities such as Shijiazhuang, Liuzhou, Guizhou, Shanghai and Chongqing.

The Nanjiing Vertical Forest project is scheduled to be finished in 2018. 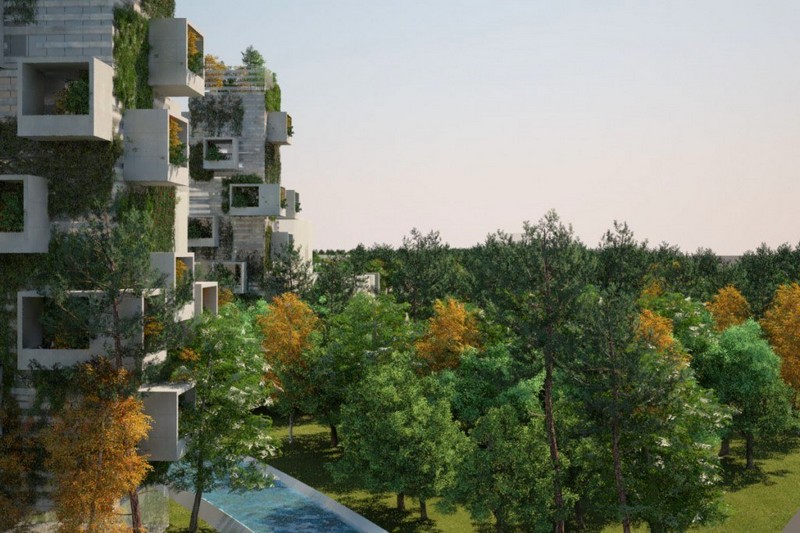 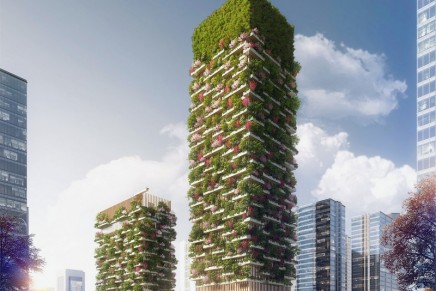 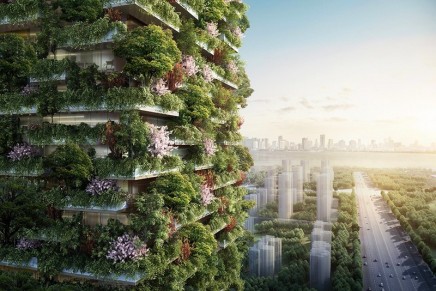 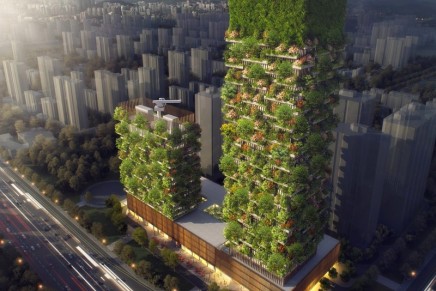 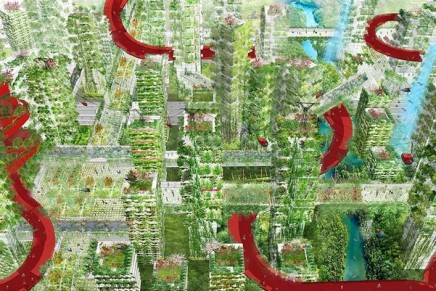 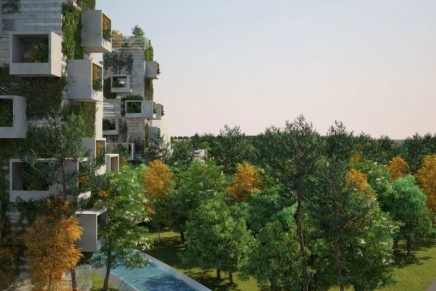