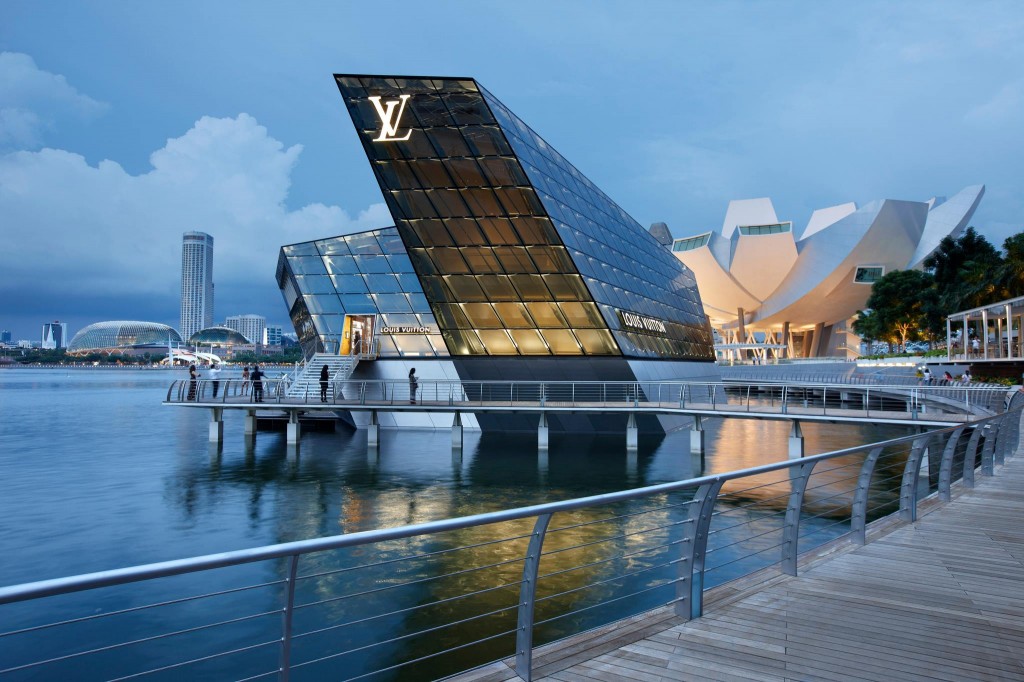 LVMH Moët Hennessy Louis Vuitton, the world’s leading luxury products group, recorded revenue of €20.7 billion for the first nine months of 2013, an increase of 4% over the comparable period in 2012. Organic revenue grew by 8%. Despite the uncertain economic environment in Europe, LVMH remains confident for 2013.

The luxury group also recorded an 8% rise in organic revenue for the third quarter. The Wines & Spirits and Watches & Jewelry business groups both accelerated their respective growth rates when compared to the first half of 2013. The performance of the other business groups was comparable to the start of the year. Europe has shown good resilience and the US and Asia continue to record strong growth.

The Wines & Spirits business group recorded organic revenue growth of 7% for the first nine months of 2013. Champagne experienced a rebound in the third quarter, driven by strong demand in the Asian and American markets, and its prestige brands made strong progress over the period. Hennessy cognac continued its good progress with solid volume increases combined with its firm pricing policy.

The Fashion & Leather Goods business group recorded organic revenue growth of 4% for the first nine months of the year. Louis Vuitton continues to implement its strategy of very high product quality and distribution excellence. The latest creations in leather goods have been very successful. Fendi continued to focus on fur and leather goods and its third quarter was marked by the opening of stores in Paris and Milan. Céline showed excellent momentum, supported by its leather goods and shoe lines. Other brands continued their development.

The Perfumes & Cosmetics business group registered organic revenue growth of 5% for the first nine months of 2013. Parfums Christian Dior continued its growth, fuelled by the performance of its iconic products and its innovations. The continued success of J’Adore and Dior Homme and the development of Rouge Dior makeup were among the highlights of the last quarter. At Guerlain, a new campaign was devoted to the iconic fragrance Shalimar while La Petite Robe Noire celebrated its first anniversary. Fresh, Benefit and Make Up For Ever continued to record good growth, particularly in Asia where the brands are expanding their distribution.

The Watches & Jewelry business group recorded organic revenue growth of 3% for the first nine months of 2013. The performance of LVMH in both watches and jewelry remains excellent in its own stores. Among other initiatives in the third quarter, Bulgari successfully launched the new high jewelry line Diva and TAG Heuer’s new movement manufacturing facility started its operations. All brands continued to expand their store networks around the world, helping to strengthen the quality of distribution.

The Selective Retailing business group achieved organic revenue growth of 19% for the first nine months of 2013. DFS sales are growing
strongly, driven by the excellent performance of its Gallerias in Macao and Hong Kong and the integration for the first time this year of the activities of its three new Hong Kong airport concessions. Sephora continues to gain market share in key regions. Same-store sales growth was particularly strong in the United States and Asia. The expansion of the distribution network continues with several openings in
the last quarter. Online sales are also experiencing rapid growth in all regions. 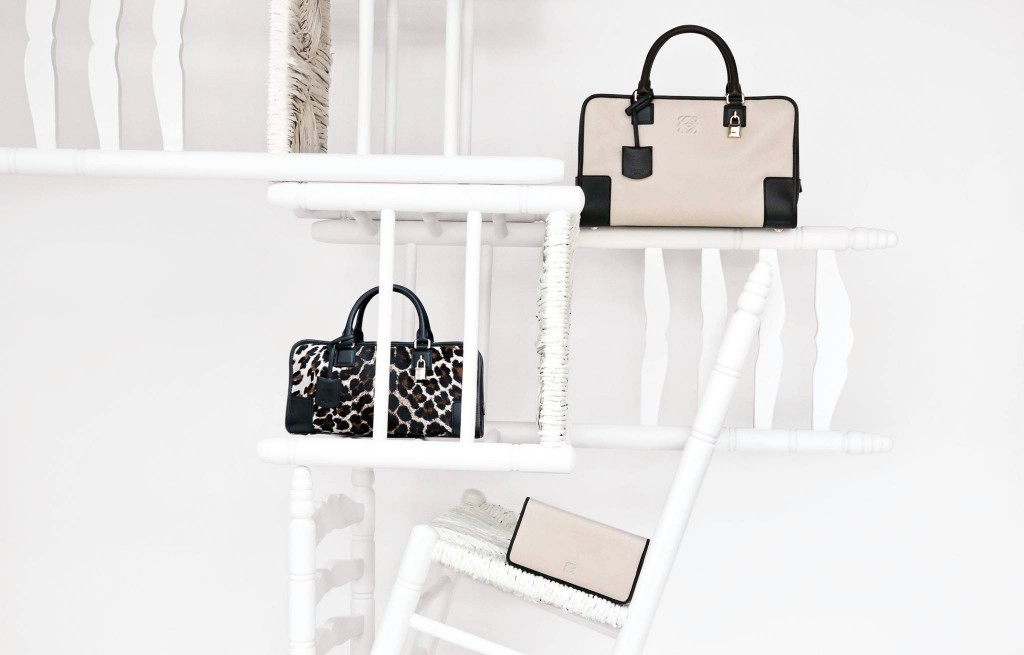