Track your luggage no matter where it ends up 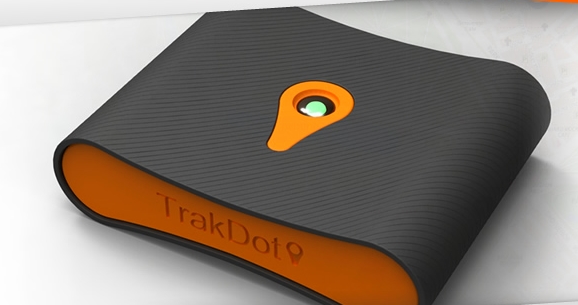 A new baggage-tracking gadget known as the Trakdot premiered at this year’s Consumer electronic show CES. The new device could lessen the stress caused by delayed baggage.

According to global airline industry specialists SITA, in 2011 over 25 Million pieces of luggage were lost in North America. Of these 25.8 million “mishandled” bags, 85.6 percent were delayed. Many of those lost bags sat in the wrong cities for days before being tracked by the airlines.

Trakdot Luggage, a device powered by two AA batteries, is a constantly monitoring the cellular network to determine it’s city location. When you fly, Trakdot Luggage knows and goes to sleep. Upon arriving at your destination, Trakdot Luggage wakes up and reports it’s new location.

Pop the Trakdot Luggage device in your luggage and enjoy peace of mind in knowing if your checked-in luggage is with you when you land at your destination.