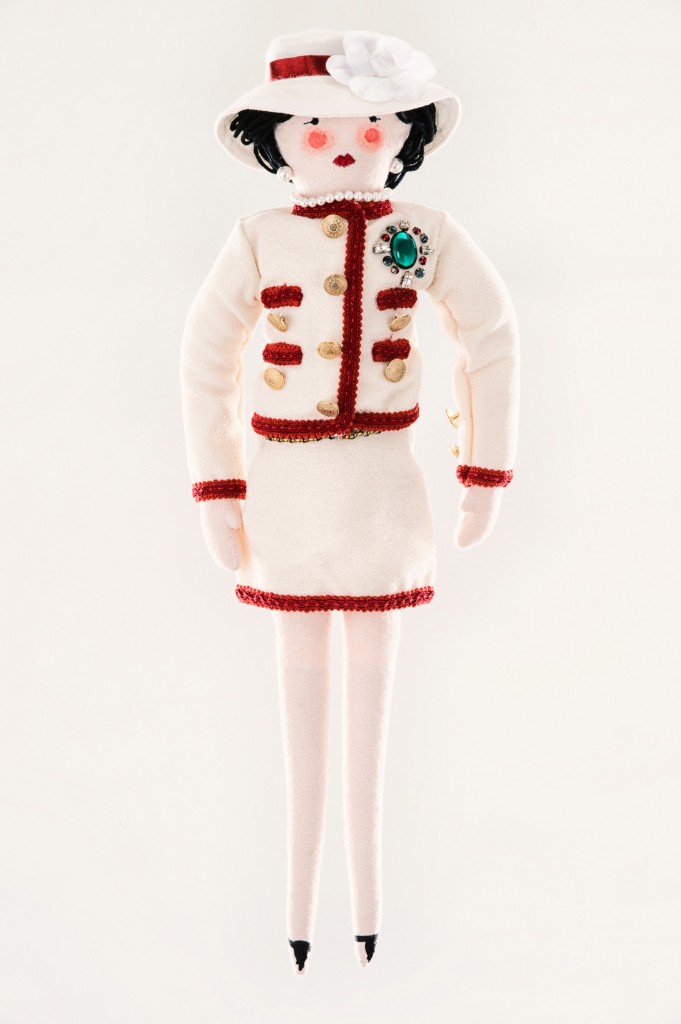 A select group of the world’s most prestigious designers who have been commissioned to design a high fashion doll to
raise funds in support of the global children’s organisation. The 2013 edition of “Frimousses de Créateurs”, an art exhibition benefiting UNICEF France, pays tribute to the city that symbolizes art and fashion: Paris.

Since 2003, the Frimousses de Créateurs action has been symbolizing the extraordinary alliance in between fashion, art and humanitarian involvement.

With over one million vaccines distributed last year in Darfur, UNICEF and all partners of Frimousses de Créateurs hope “Wonderful Paris” will continue to bring hope and give a better future to the children of Darfur, Sudan.

This year’s theme, “Wonderful Paris“, honors the fashion capital that has been the setting of the Frimousses de Créateurs exhibition for more than 10 years. This major event in Paris enables UNICEF to fund an immunization program in Darfur focused on education and the mobilization of the public rights and child protection.

Some of the world’s top fashion designers and artists contributed their imagination and creativity to this honorable cause by creating their own version of “Wonderful Paris,” a magical, incredible, turbulent, surprising, generous city.

Fashion houses Dior, Chanel, Vuitton, Gucci, Lanvin, Saint-Laurent as well as independent designers such as Jean- Paul Gaultier, Alexis Mabille and Chantal Thomass invested their talents for the cause.

The exhibition of this new edition will be held from November 25 to December 1 at the Petit Palais. The auction of these works, organized by Artcurial, will be held on December 2, 2013, in the evening at the Four Seasons Hotel George V. 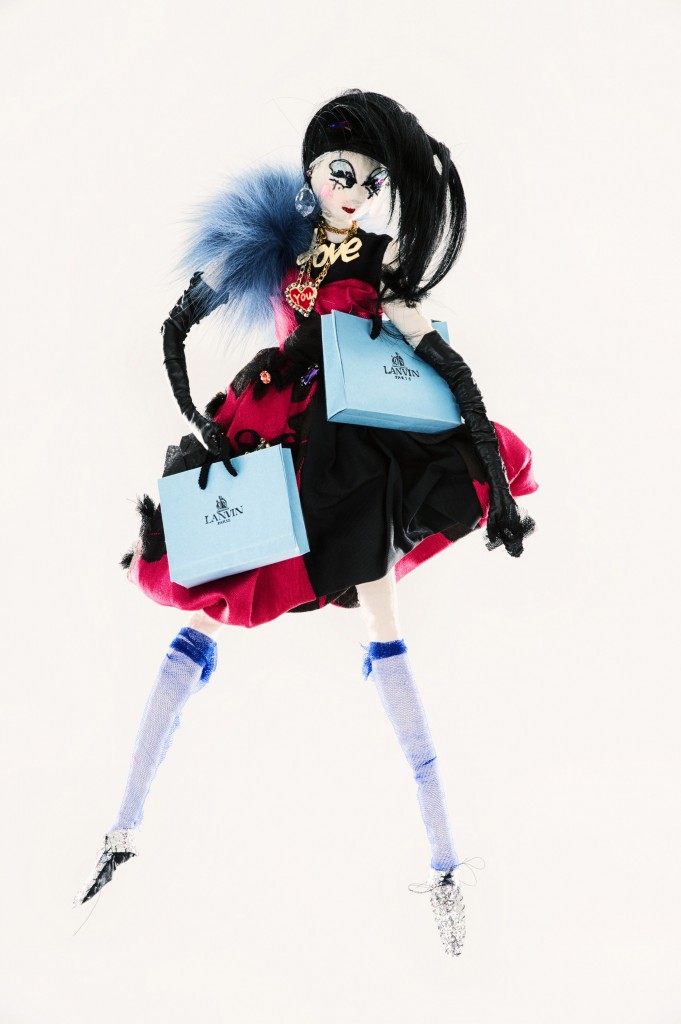 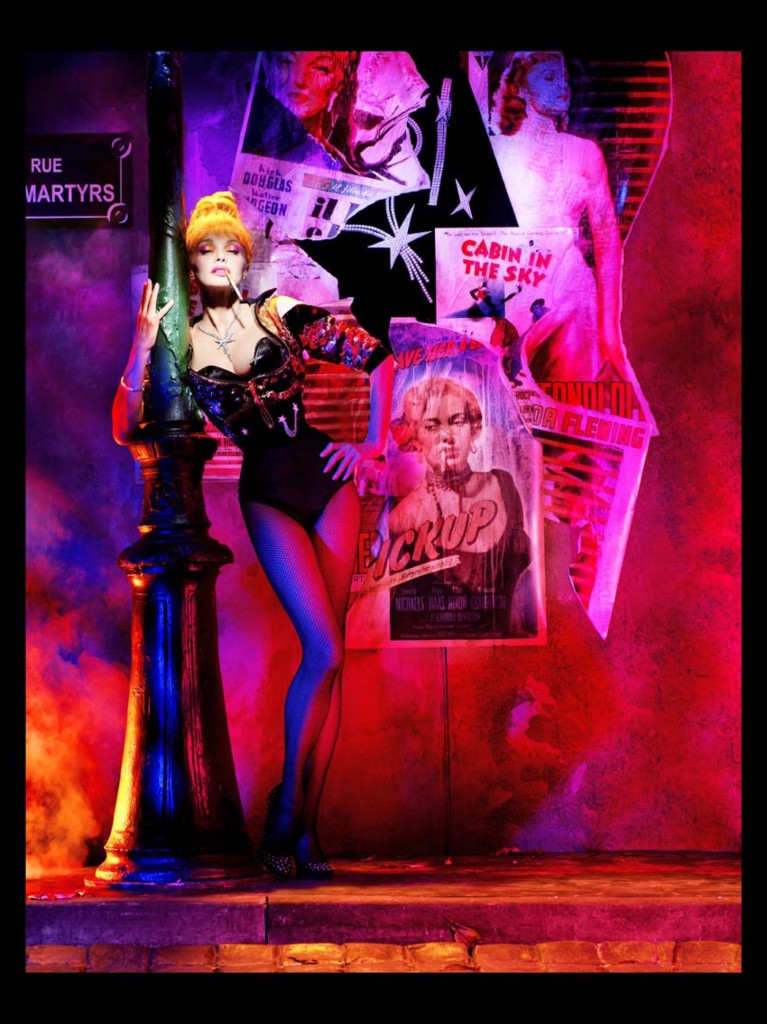 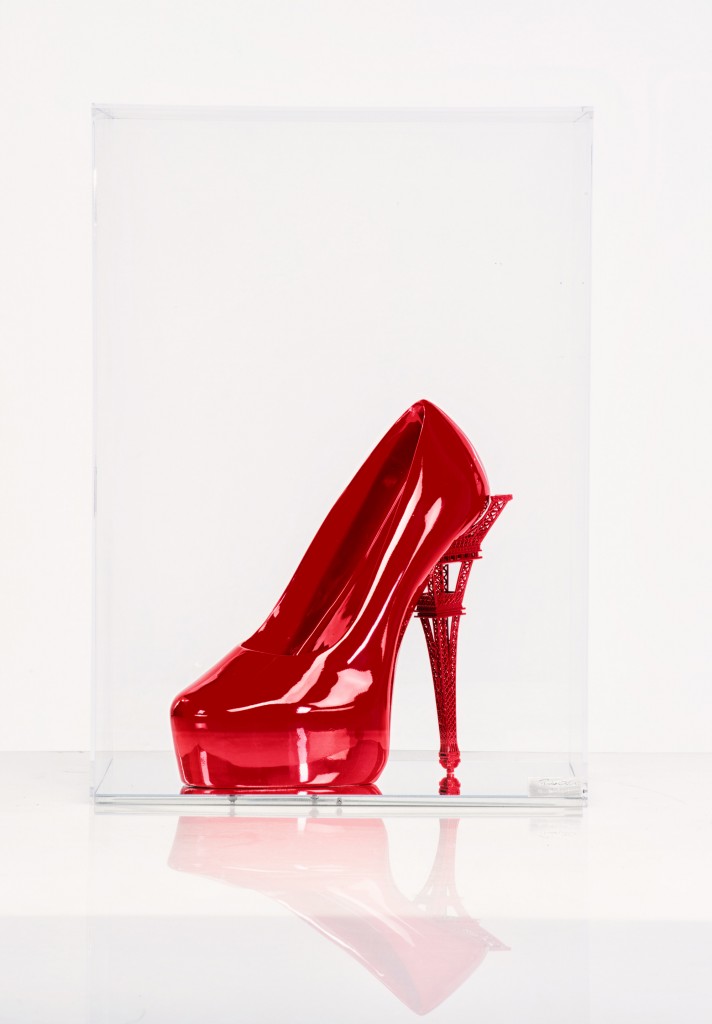 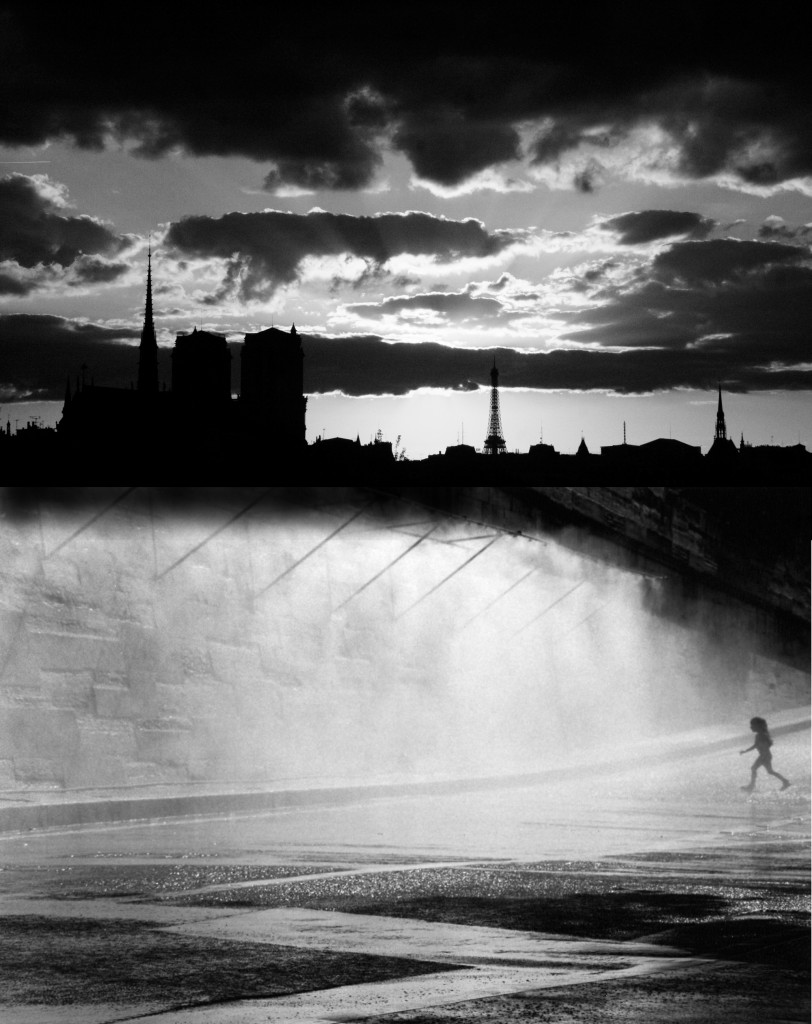