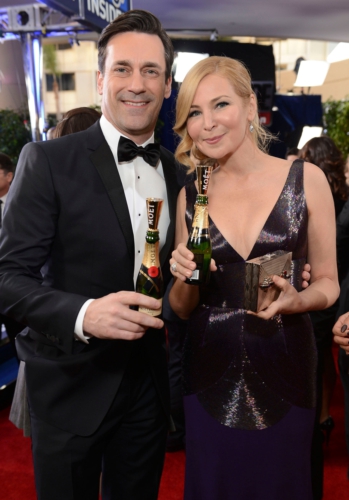 Moet & Chandon luxury house (founded in 1743), the “Champagne of cinema” since the early days of Hollywood, feted Hollywood as the official Champagne of the 70th Annual Golden Globe Awards for the 22nd consecutive year. Moet & Chandon once again returned to the red carpet with its popular philanthropic initiative, “Toast for a Cause.”

Now in its fourth year, the annual program honors Hollywood and celebrates Moet’s history as the “Champagne of cinema.” Golden Globe nominees were invited to raise a toast with Moet & Chandon Imperial minis in support of their favorite charities. For each toast raised, Moet & Chandon donates $1,000 to the chosen charity in the nominees’ names. Including this year’s outstanding participation, nearly $200,000 has been raised for over 130 charities. 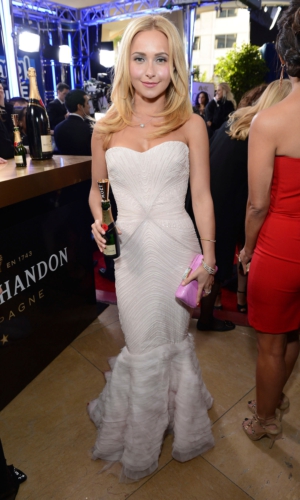 To celebrate more than two decades as the official Champagne of the iconic awards show, Moet & Chandon introduced its magnificent 2004 Grand Vintage Brut Champagne to the United States in specially made large format bottles – the perfect debut for one of the House’s exceptional Champagnes. 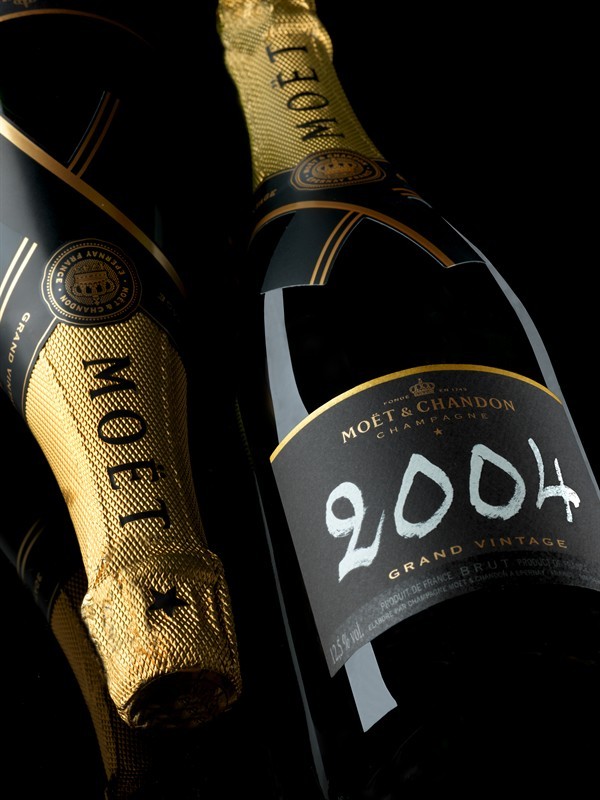