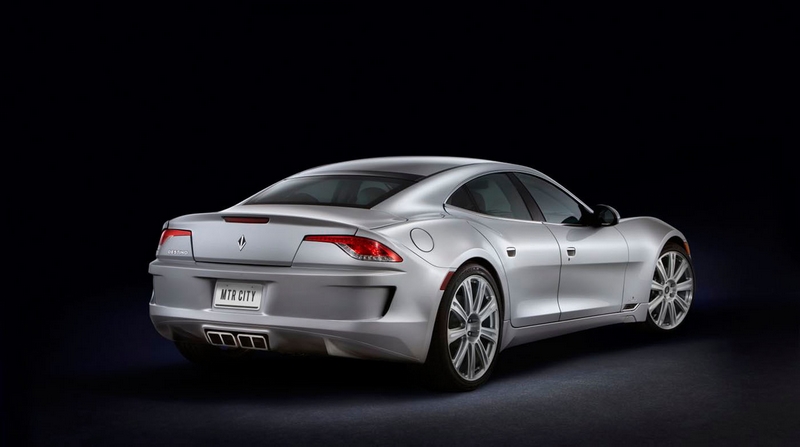 Destino is the newest four-door performance car in the world market of exclusive automobiles. The luxury vehicle debuted at the 2013 North American International Auto show. Based on an award-winning design by Henrik Fisker and powered by Chevrolet Corvette ZR1 powertrain, Destino vehicle is the result of collaboration by industrialist Gilbert Villereal and former General Motors Vice Chairman Bob Lutz.

Destino will be manufactured in Auburn Hills, Michigan under the auspices of VL Productions. Destino is scheduled for retail sales in the second half of 2013 following certification and validation. Prototypes are currently in testing. The new car protype has an overall length of 202.8 inches and a 124.4 inch wheelbase. Overall height is 52.4 inches. 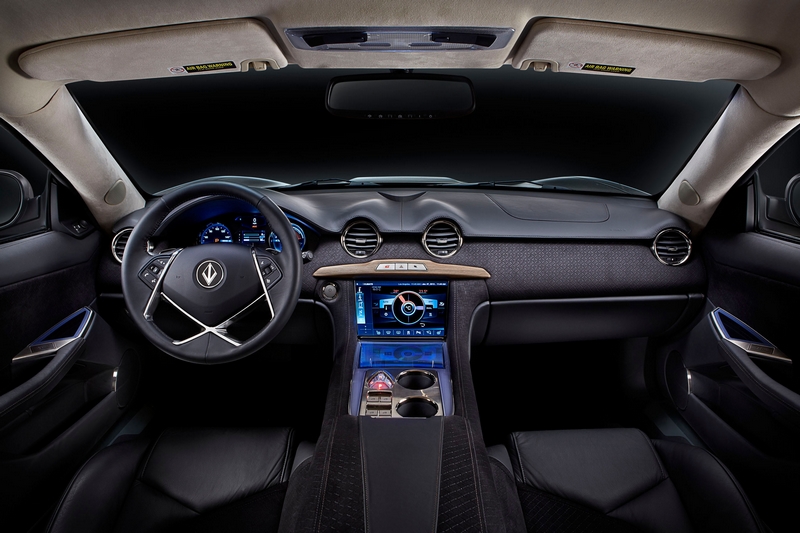 “The goal in designing and engineering this automobile is to provide true motoring enthusiasts with an exquisite work of automotive art that performs at a world-class level. Attention to detail is a paramount concern, as is reliability and ease of maintenance,” according to Bob Lutz. “We have made styling modifications to differentiate our design and reengineered the chassis to accommodate the 638bhp ZR1’s handcrafted LS9 engine with either a manual or automatic transmission. The result is truly an American designed, engineered and manufactured four-door performance car that rivals such models as the Porsche Panamera and Aston-Martin-Lagonda Rapide.

“We are developing our distribution network now and will deliver Destino on a first-come, first-served basis. Customers will have the option of customizing the exterior color and interior trim,” added Lutz. 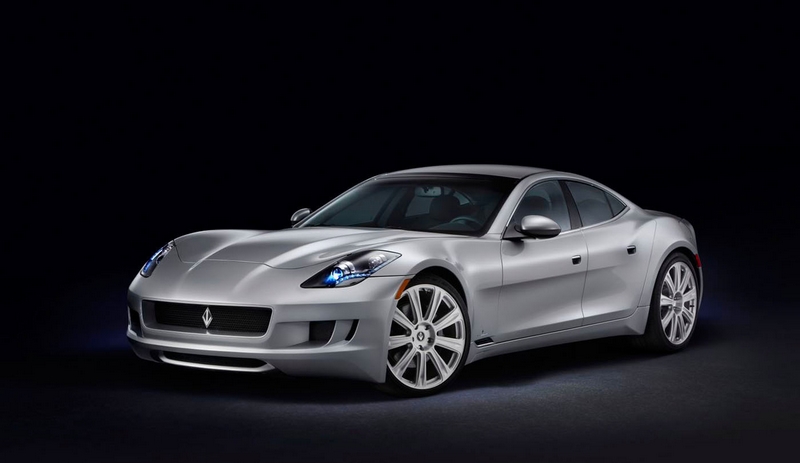