Thomas Kuuttanen – the 1st recipient to ever receive the “Master Blender of the Year” award.

As the first Scandinavian, and one of Sweden’s most famous master blenders, Thomas Kuuttanen has been awarded the prestigious title of Master Blender of the Year at the 2016 Grand Spirits Masters Competition.

Multi-awarded Master Blender Thomas Kuuttanen is unique to the vodka industry as most of his spirit expertise has been derived from other prominent spirits including whisky, aquavit, and gin. After a decade of meticulously refining the recipe for Purity Vodka, Kuuttanen has succeeded in his quest to set a new standard for vodka.

“For the first time ever, we are honored to present The Spirit Business award of excellence as Master Blender of the Year to Thomas Kuuttanen for his unprecedented success, winning more than 150 international spirits awards. Thomas’ continued success includes an impressive variety of spirits, led by Purity Vodka’s remarkable achievements including the Grand Spirit Master and Grand Vodka Master for six consecutive years,” said David Rose, Deputy Chairman of The Spirits Business.

“I am incredibly happy and honored to receive this amazing acknowledgement. It has been a long and exciting journey for me since I started as a self-taught blender in the 90s,” said Kuuttanen. He added, “My early passion for blending began when I would smuggle sacks of botanicals out of Sweden to blend with aquavit in Denmark. That same passion has driven me to create some of the most awarded spirits in the world. To become Master Blender of the Year encourages me to continue my quest to reach perfection in every spirit I create.” 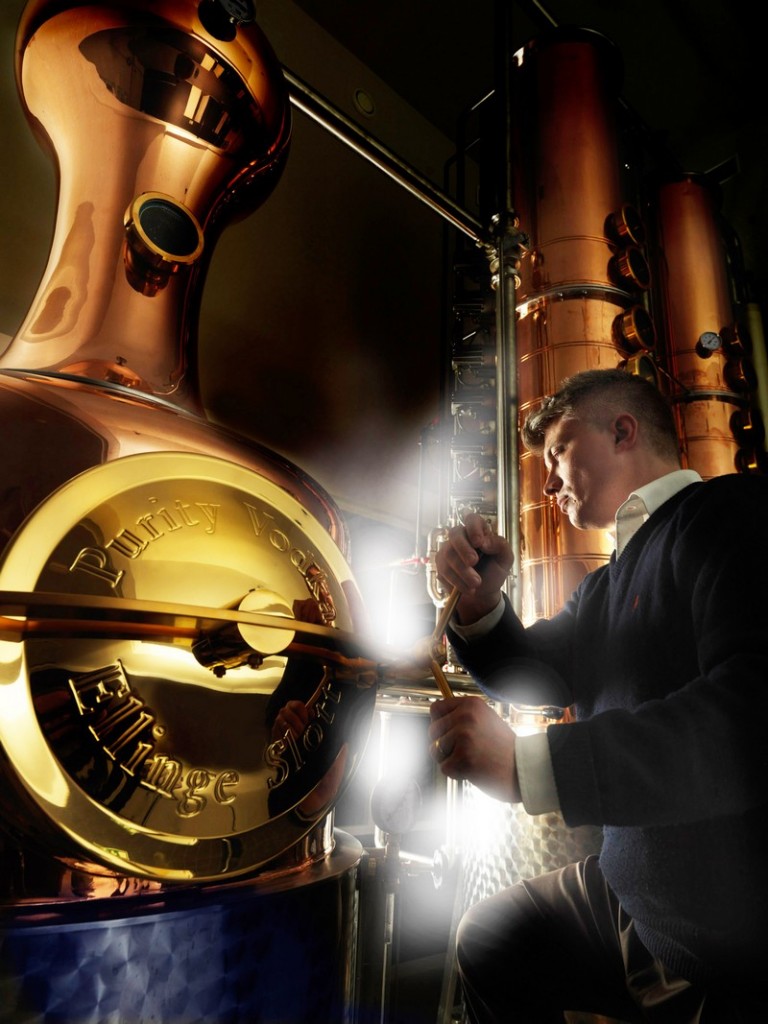 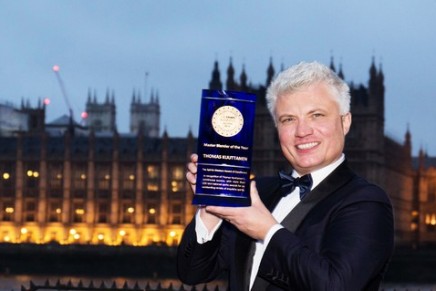 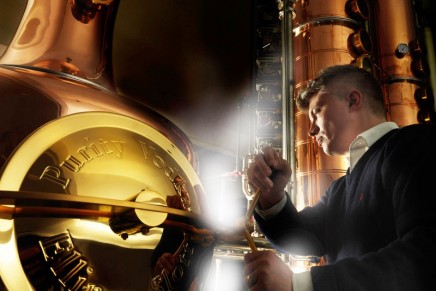