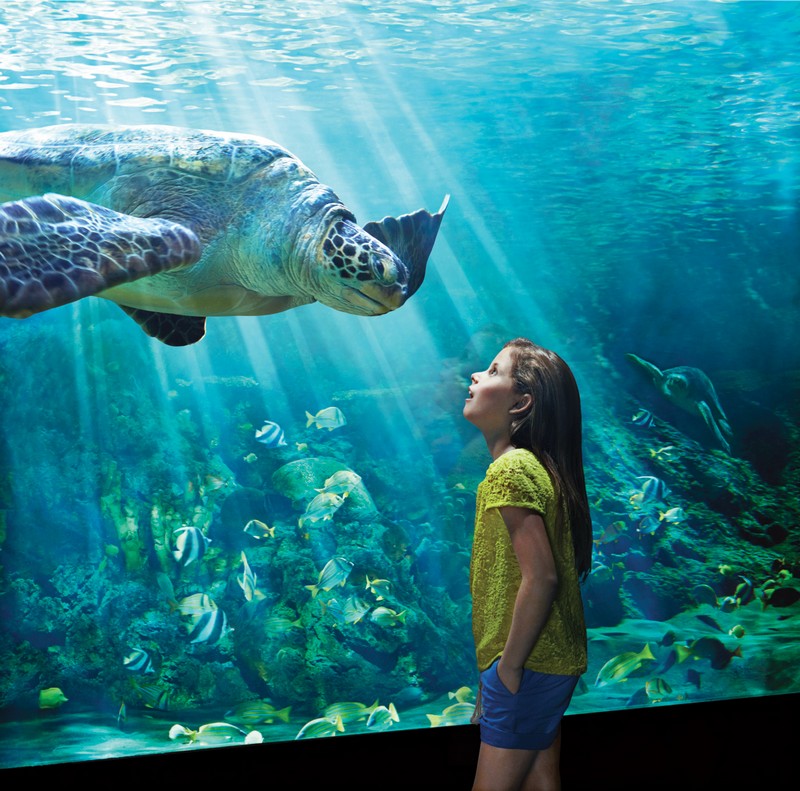 Abu Dhabi announced plans to design a next generation SeaWorld, a theme park “that engages, educates and inspires.” This announcement reflects the emirate’s ambition to create a sustainable, diversified economy, with tourism as one of its core pillars.

SeaWorld Abu Dhabi’s research, rescue, rehabilitation and return center on Yas Island, will be the first of its kind in the country, providing a state-of-the-art environment for local and global researchers, scientists and marine conservationists. 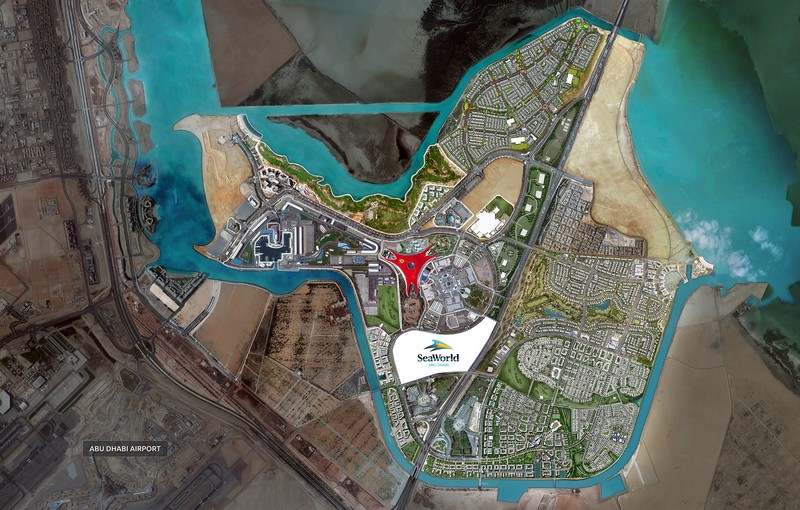 The addition of SeaWorld Abu Dhabi expands Miral’s destination portfolio on Yas Island, which is set to double visitor numbers to 48 million by 2022. The growth plans are part of Abu Dhabi’s vision to establish the emirate as a global tourism hub with unique attractions and world-class tourism infrastructure. 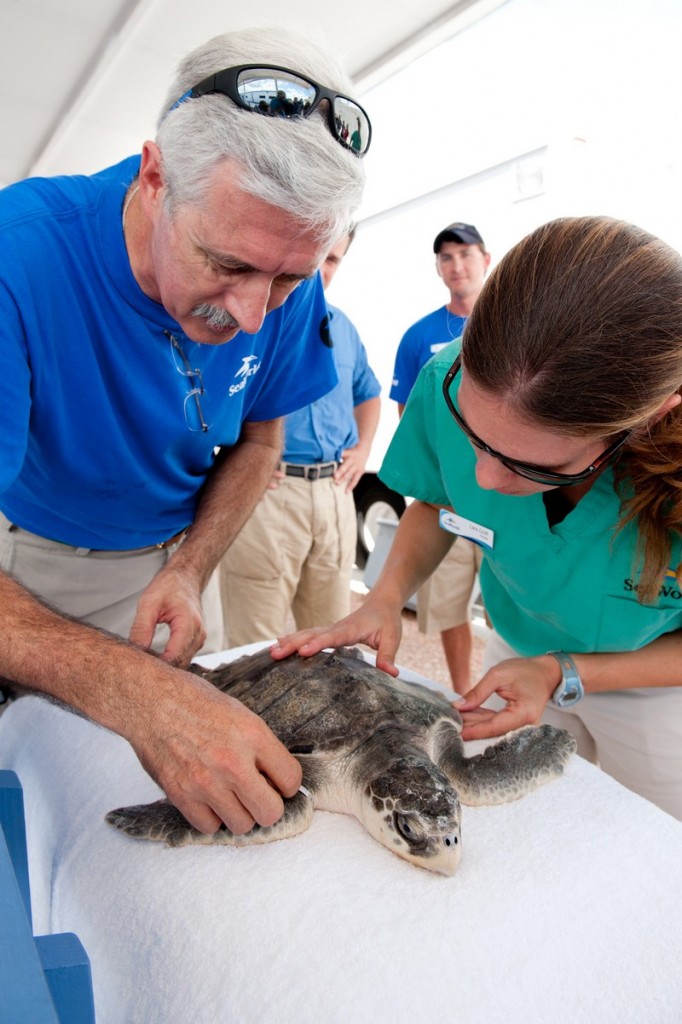 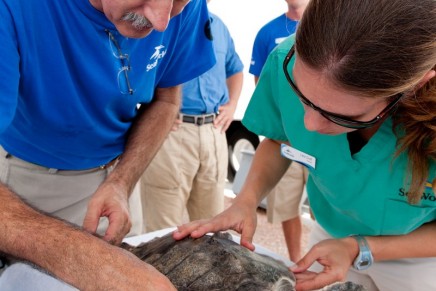 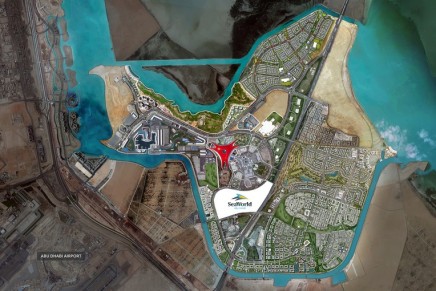 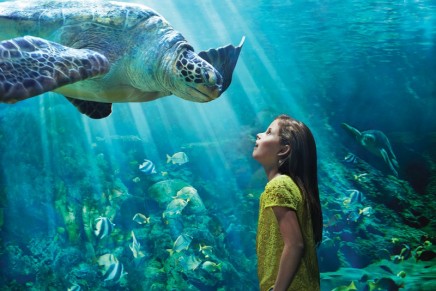