The greatest motoring adventure is on the road from Peking to Paris.

Over 100 vintage sports cars and their crew lined up under the giant arch in front of the Great Wall in China for the start of The Peking to Paris Motor Challenge 2016.

Bentley, BMW, Chevrolet, Fiat, Mercedes, Peugeot, and Porsche – all the biggest names were represented by their most fabled models. All were ready and roaring with impatience to set off on the 13’000km road.

The 2016 route drives into the most adventurous region of Mongolia, the stunningly beautiful northern sector. It will cross Russia and the Republic of Belarus through long gravel farmland sections for Time Trials; and an exciting new route across Europe with closed-road mountain climbs in the Alps. The route was revised to allow the public from different countries to witness the spectacle.

The start of the race marked the end of three years of planning and preparation for the Endurance Rally Association (ERA), the partners and the 110 teams.

The cars are divided into two age categories…. either in the Vintageant category for pre-1941 model types or the Classic category for models of a type in production before 1975. The route includes driving some of the worlds toughest terrain with participants required to maintain a demanding rally time-schedule. Small cars carrying much the same weight as bigger cars will be at a distinct disadvantage.

“To qualify for a place on Peking to Paris 2016, a car can certainly be “different” but must reasonably stand a chance of coping with the demands of the event. Sports cars with cramped interior space, minimal ground clearance and little suspension movement are less than ideal, but the Organisation tries to be broad-minded. Tents, sleeping bags, and all spare parts including wheels must be carried by each entrant. The ERA’s travelling support mechanics are the best in the business at roadside repairs but they do not carry parts for the participants,” explained Endurance Rally Association team.

All the teams will be welcomed on Place Vendôme, Paris, on July 17th. Both driver and navigator of the winning team will be awarded with an exclusive Frederique Constant timepiece that will be unveiled at this special occasion.

The 2016, 6th edition, Peking to Paris Motor Challenge started from the Great Wall outside Beijing on Sunday, June 12th and finishes 36 days later with a drive into Paris to cross the finish line in Place Vendome on Sunday, July 17th. 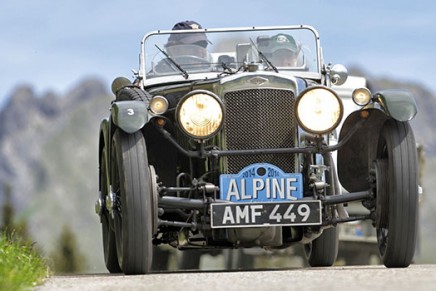 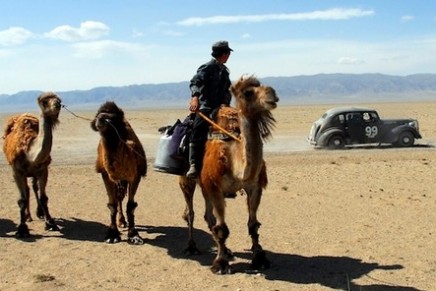 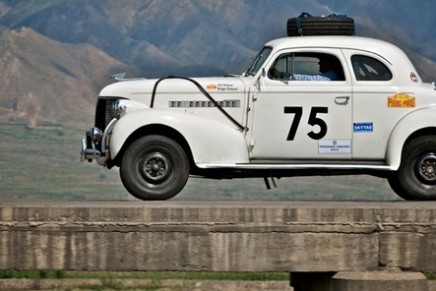 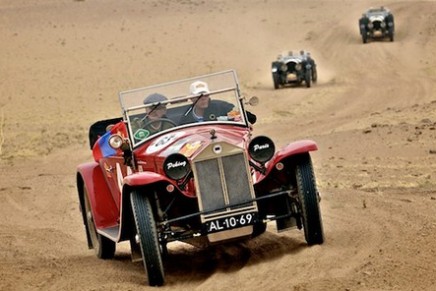 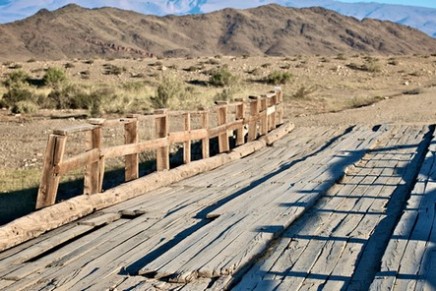 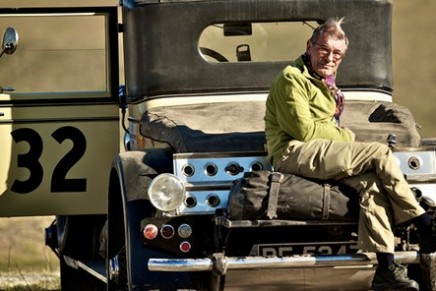 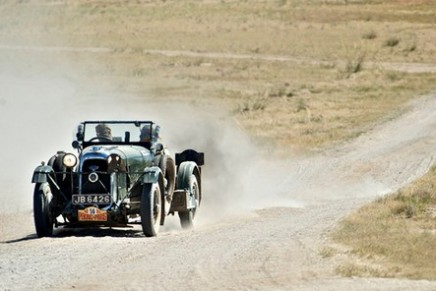 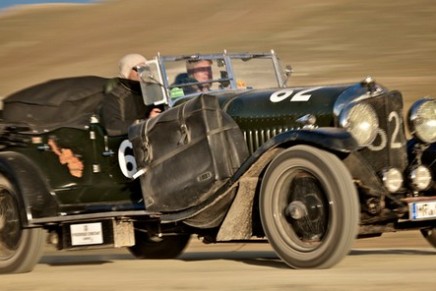 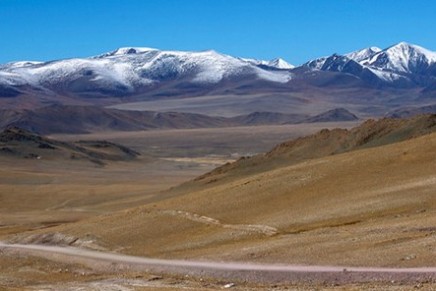 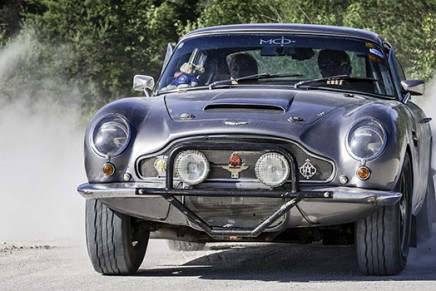 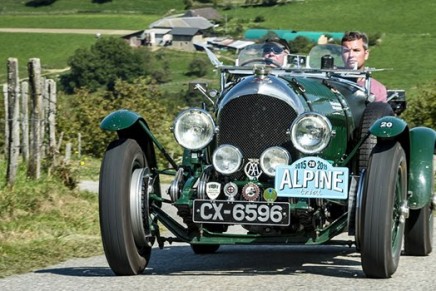