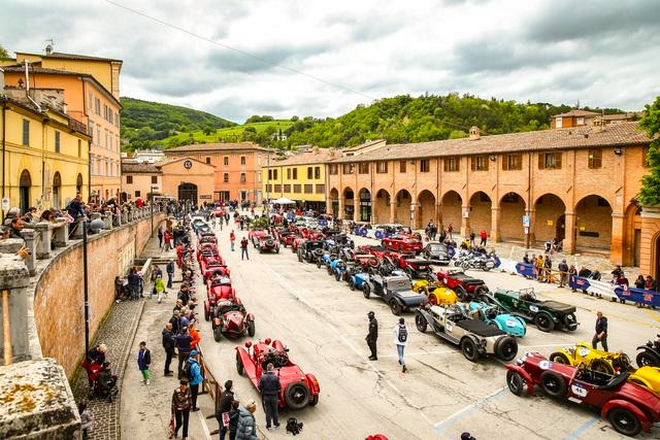 This year’s edition of Mille Miglia 2019 will be remembered as having further consolidated the historic bond between Alfa Romeo and the “Freccia Rossa” or Red Arrow Race: the highest podium step in Brescia was occupied by the Alfa Romeo 6C 1500 SS from 1928, driven by Giovanni Moceri and Daniele Bonetti, while the Alfa Romeo 6C 1750 SS Zagato driven by the Vesco-Guerini duo came a valiant second. 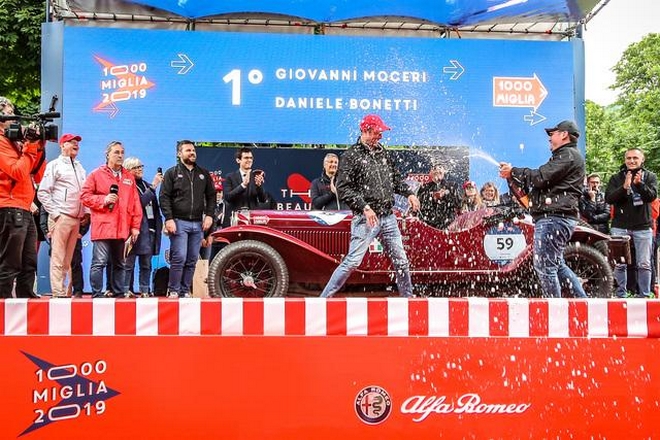 Giovanni Moceri is the current Italian Champion of Grandi Eventi ACI Sport, and in recent years has won all the major Italian historical regularity competitions: the Mille Miglia, the Targa Florio, the Nuvolari Gran Premio and the Coppa d’Oro delle Dolomite. The car he drove in this year’s competition, with bodywork by Farina, is part of the official FCA Heritage
collection, normally on display in the Alfa Romeo Museum in Arese… the same car that won the Mille Miglia competition in 2005, 2007 and 2008. Alfa Romeo was also awarded the Sponsor Team Trophy, thanks to Moceri’s win and the fifth place of the 6C 1750 SS Young driven by Cavalli and Gamberini. 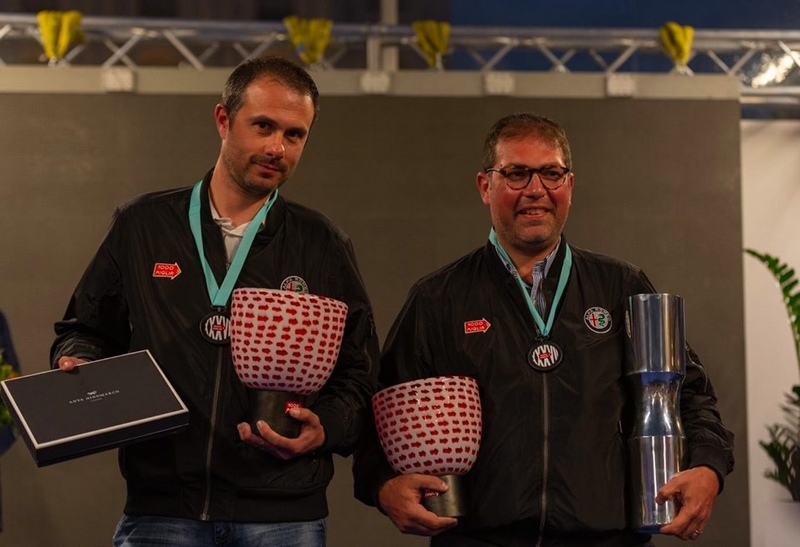 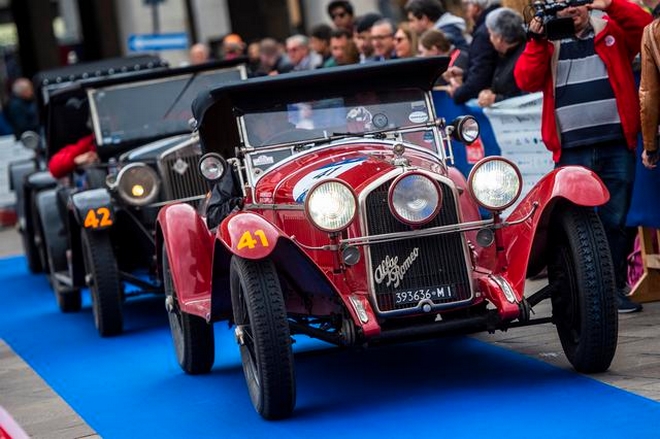 Mille Miglia 2019: Last kilometres in the rain, followed by a flood of successes

The final stage of Mille Miglia 2019 included Modena, Reggio Emilia, Langhirano, Parma, and Busseto. After these Verdi-like scenes a dramatic downpour added an even more epic dimension to the event, as the 1000 Miglia convoy moved on to Lombardy, the region where it was conceived and based. Firstly to Cremona, then to the Province of Brescia: Carpenedolo, Montichiari and Travagliato, and finally the triumphal entrance into the city of Brescia and the traditional parade along Viale Venezia.

As throughout the four-day event, during the spectacular passage of the 1000 Miglia fleet the streets were filled by generously warm and passionate crowds… from Brescia to Rome and back again, in every piazza, window and doorway: spontaneous and enthusiastic gatherings that grow from year to year.

All eyes light up at the sight of the valiant “traveling museum”, swarms of mobile phones capture images to treasure, especially dazzled by Alfa Romeo’s convoy of modern jewels, which offer a rare first-hand opportunity to admire two special series like the limited edition “Alfa Romeo Racing” Giulia and Stelvio Quadrifoglio models. 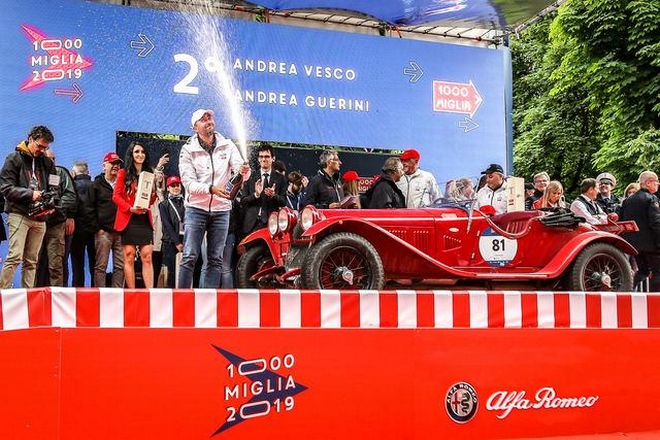 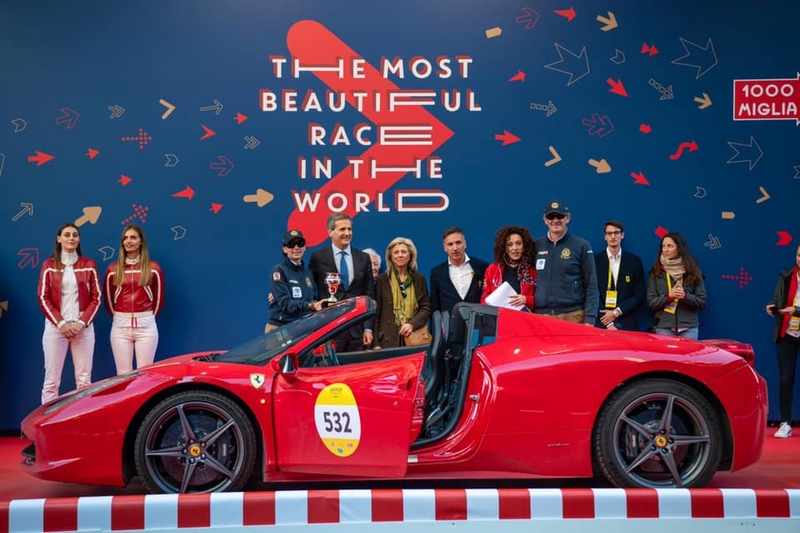 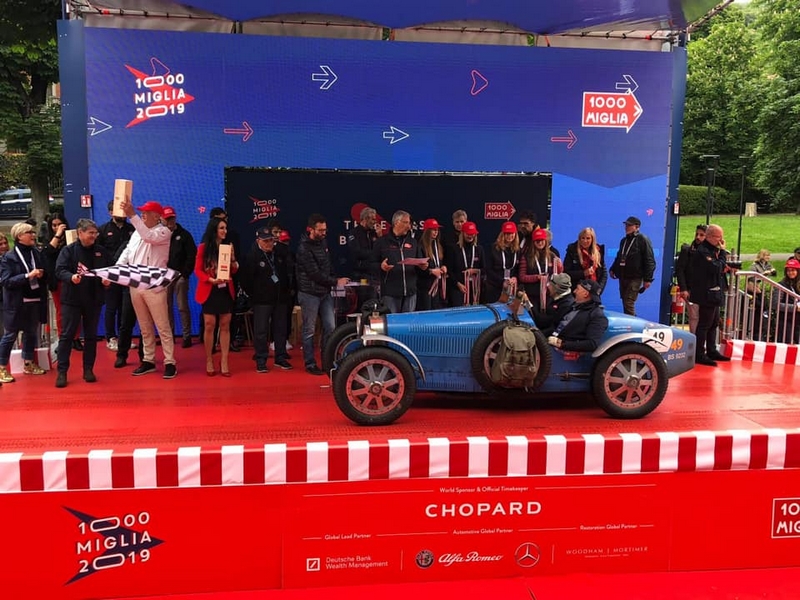 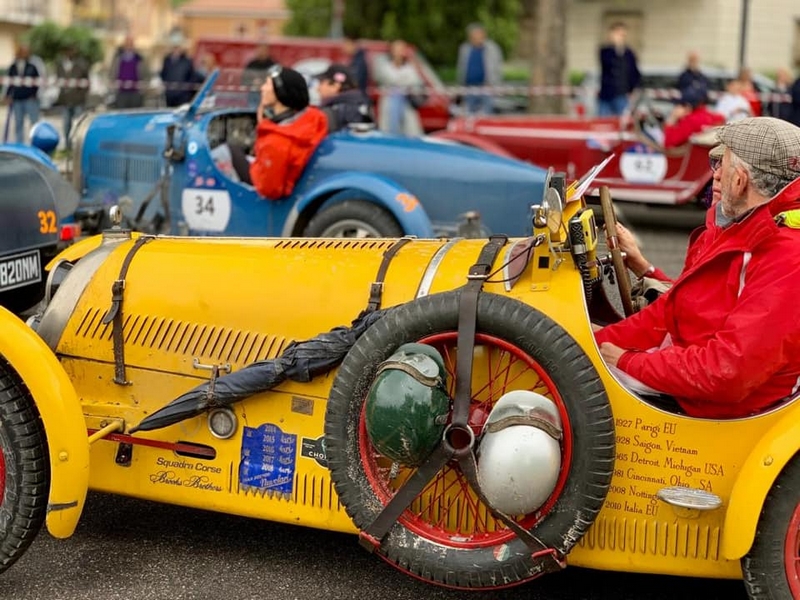 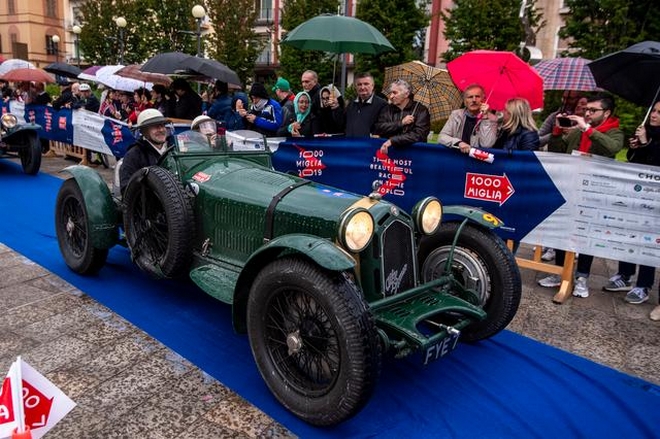 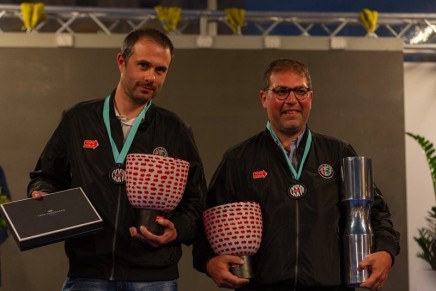 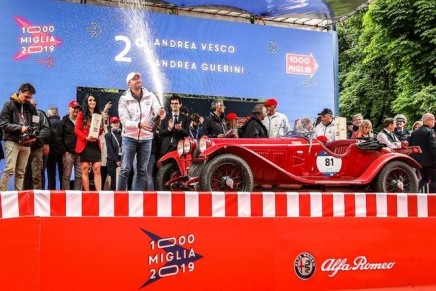 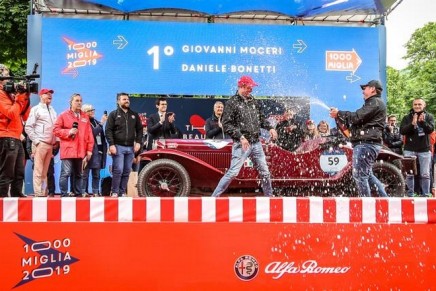 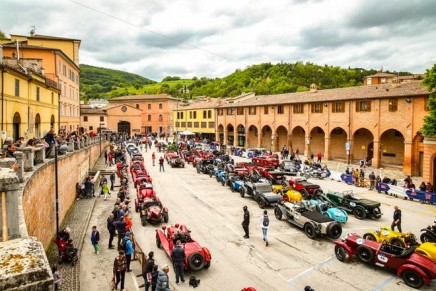 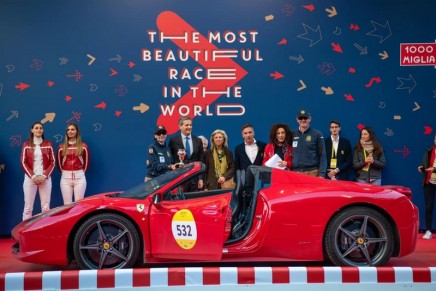 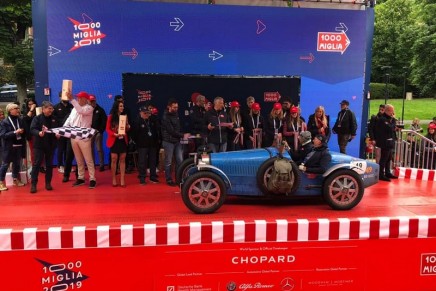 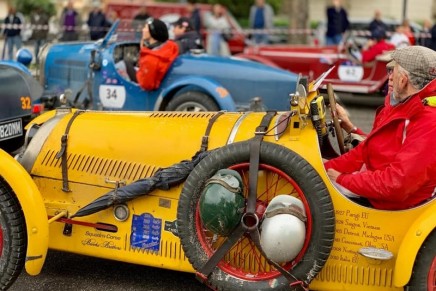 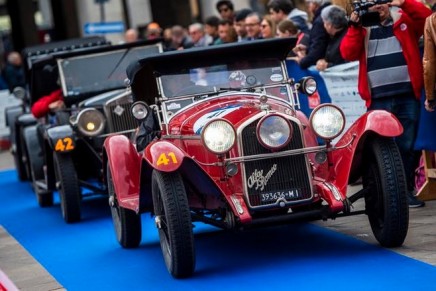 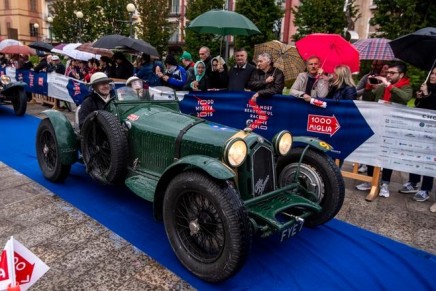 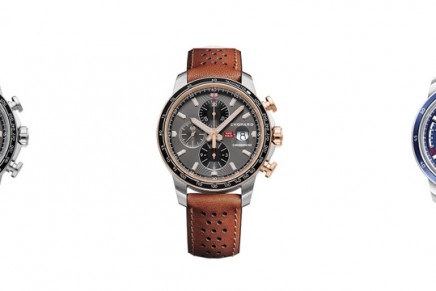