Legendary British sailor Sir Ben Ainslie (CBE) is the most successful sailor in Olympic history with 5 Olympic medals to his name and being named World Sailor of the year an impressive four times. These kinds of credentials make him a fitting new ambassador for iconic fashion label Belstaff who have a long history of designing stylish and practical clothing for adventurous types. 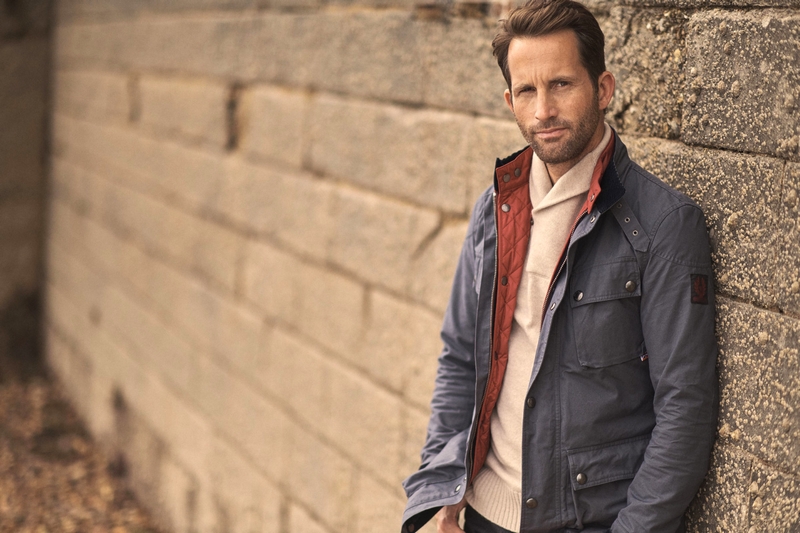 Belstaff recently announced that Ainslie was a new ambassador for the brand and that they had formed an exciting new partnership with the INEOS Team UK ahead of the highly anticipated 36th Americas Cup which the team is hoping to win. Ainslie will spearhead the 16-strong team which is built up of many of the best sailors in the world. The competition will be taking place in March 2021 and the team are hard at work now making sure that they will be ready to compete on the day. 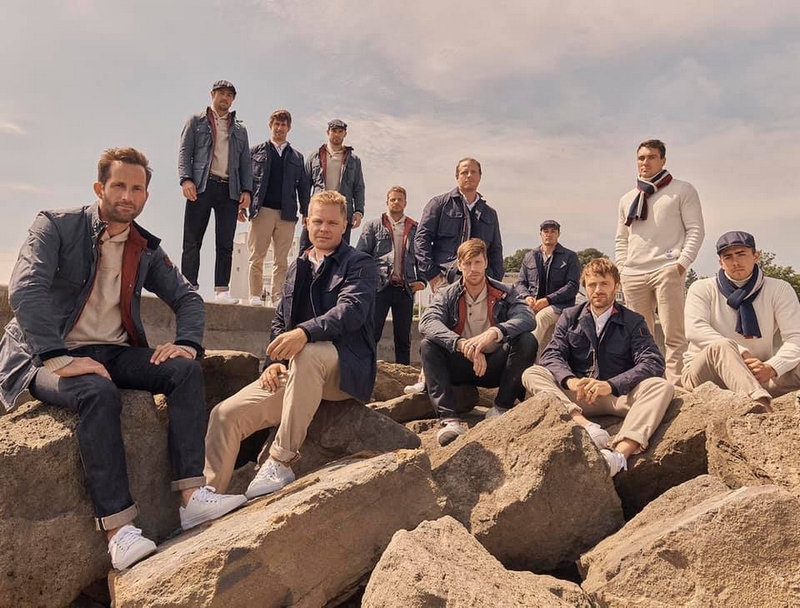 Belstaff will be creating the official capsule wardrobe for the team in what seems to be the perfect union with both the brand and team sharing the same ideals and principles of legacy, hard work, and ambition. Although the competition is a way off, the capsule collection will be available to purchase from Spring next year and this will be a good way to support the team as well as look your best in naval-inspired wardrobe staples. You can also browse the current range, including a stylish and practical quilted puffer.

Interestingly, the Americas Cup is actually the oldest sporting challenge in the world and originated in English waters (despite the name) in August 1851. This was when Commodore John Cox Stevens of the New York Yacht Club challenged the Royal Yacht Squadron to a race around the Isle of Wight in an event which was seen by Queen Victoria. Stevens sailed to victory and claimed the Hundred Guinea Cup (as it was known then) which has never made its way back to British waters. 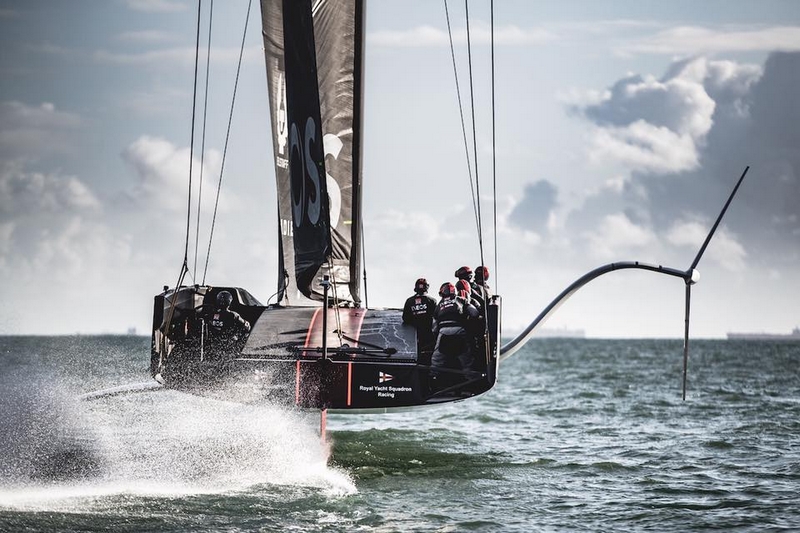 A Change of Fortune

The result could be different for the 36th Americas Cup, however, with Ainslie at the helm as the most successful sailor in Olympic history knows a thing or two about adversity and is always up to the challenge. The 42-year old has won medals at 5 consecutive Olympics from 1996 onwards, including gold at the four games between 2000 and 2012. He now looks to make history in the America’s Cup while representing Belstaff. Ainslie commented on his Belstaff Trialmaster weatherproof jacket:

“Style for me means being dedicated to what you are doing. Wearing Belstaff makes me feel proud”.

Sir Ben Ainslie is the perfect fit for Belstaff – a company with principles of ambition, adventure, confidence and glory. It is only fitting that the brand will be designing the capsule wardrobe for the British sailing team as they look to finally bring home the cup with iconic and decorated Ainslie at the helm. 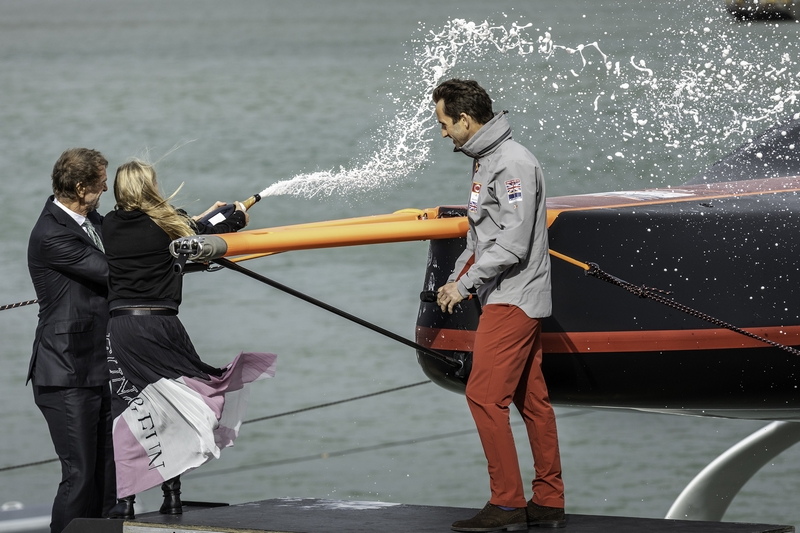 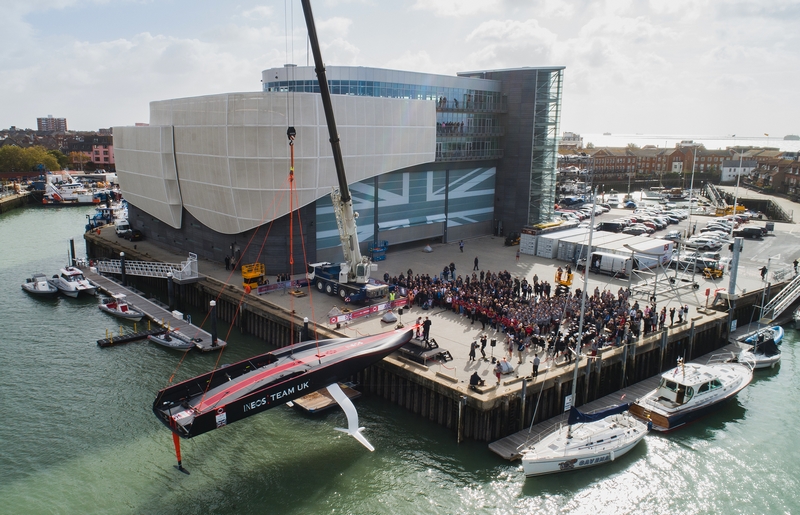 Britannia being lowered into the water; @INEOS Team UK 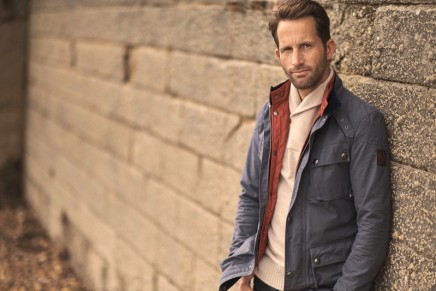 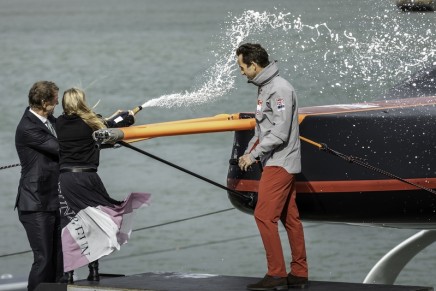 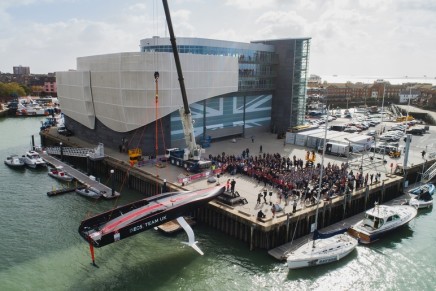 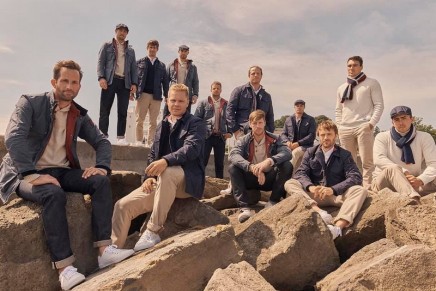 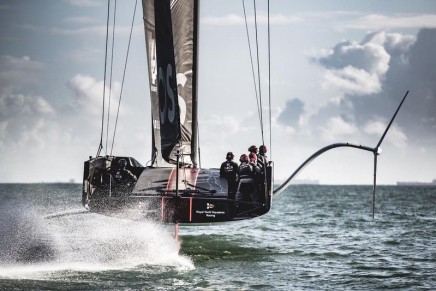