The RealReal joined Nasdaq and became a publicly owned company. 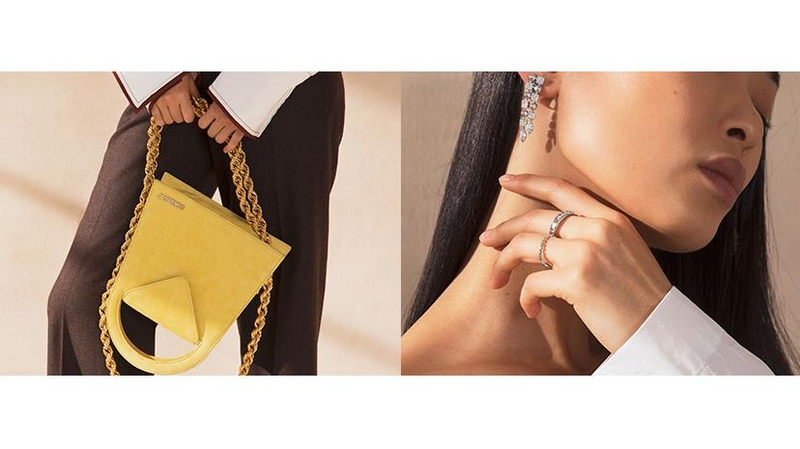 Shares in The RealReal, the US secondhand luxury fashion website, jumped more than 40% after their Wall Street debut as investors cashed in on the growing buzz around the circular economy in fashion.

The San Francisco-based tech firm, founded by its chief executive, Julie Wainwright, argues it is making the £1tn global luxury industry more sustainable by extending the life cycle of expensive handbags and shoes beyond a season.

Wainwright is best known as the former boss of Pets.com, one of the biggest flops of the early 2000s internet bubble. Its initial public offering in 2000 raised $82.5m but it went bust eight months later, with its short shelf life a harbinger of the end of the dotcom boom.

Related: Sole traders: why there’s a whiff of money in old trainers

The entrepreneur launched The RealReal in 2011 with an initial investment of $100,000.

Wainwright said last year she had set out to found an e-commerce business that “Amazon couldn’t replicate”.

The idea came to her after she saw one of her wealthy friends buy consignment stock – secondhand items sold on behalf of the original owner – hidden away at the back of a designer boutique.

“That’s when the lightbulb went off,” she said. “I went home and looked at my closet, and I had 60 designer pieces that I had never worn or had stopped wearing. I thought, ‘How big is this market? Can eBay do this?’ The truth is, if you’re selling luxury goods, you need trust, and eBay’s not set up for that trust.”

The RealReal connects buyers hunting for cut-price Chanel and Rolex watches with sellers who want to clear out their bulging wardrobes.

The marketplace enables buyers to avoid fakes as it employs more than 100 product authenticators, including handbag pricing experts, gemologists and horologists, to vet products. The site uses an algorithm, which takes into account the designer, item type, age and its condition, to set prices, and takes a cut from the sale.

Despite its lofty valuation The RealReal has never made a profit: last year it made a $76m loss on a turnover of $207m. Before seeking a listing on the Nasdaq stock market in New York the company had already raised nearly $300m in private capital.

Wainwright bills The RealReal, which has a partnership with the fashion designer Stella McCartney, as a force for good: “You’re keeping things out of landfills and preventing items being melted down and energy applied. When you buy things of value, they have an afterlife, and they should recirculate in the economy. You’re helping the planet as you do that.”