The World’s Best Cheese is Now ‘Made in America. The organic Rogue River Blue Cheese just won best cheese in the world. 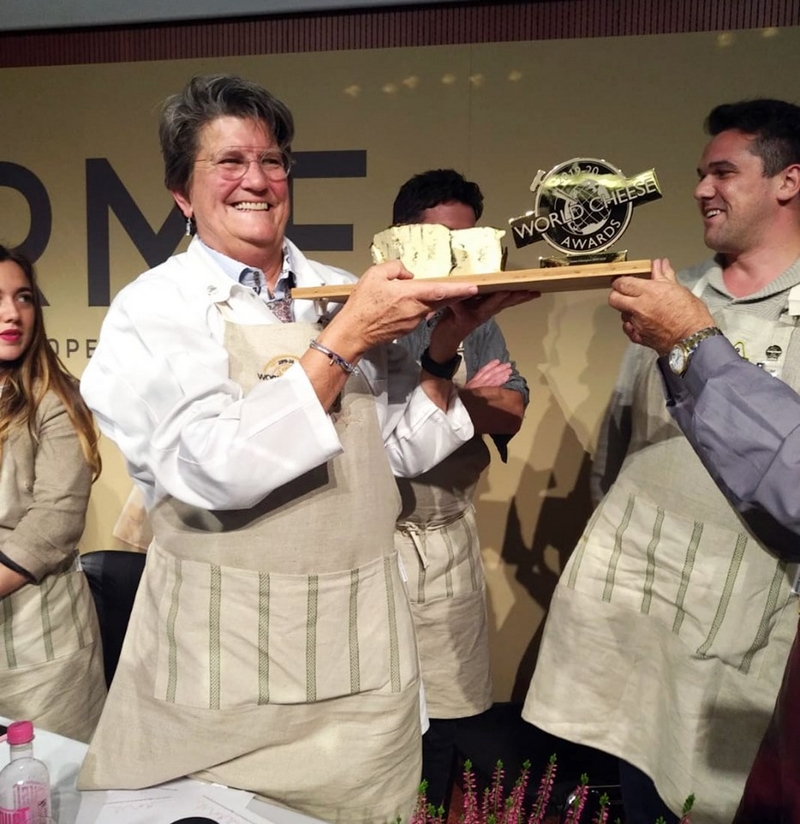 Savencia Cheese USA welcomes the win of Rogue River Blue Cheese as World’s Best Cheese at the 2019 World Cheese Awards in Bergamo, Italy. Rogue River Blue surpassed 3,800 of the world’s most distinguished cheeses, from 42 countries and 6 continents, according to a panel of 260 expert judges from around the globe. This is the first time an American-made cheese has received this top honor. The cheese is made by Rogue Creamery, a recent addition to the Savencia Fromage & Dairy family. Rogue River Blue Cheese is an organic, cave-aged blue cheese that is wrapped in Syrah grape leaves that are soaked in pear spirits. The cheese was designed in 2002 by Rogue Creamery, an artisan cheesemaker in Southern Oregon.

“French national pride is on the floor after the country’s famous cheeses were snubbed at an international awards ceremony. To make matters worse, a British cheese finished higher in the rankings at the World Cheese Awards, while a US product took the top prize,” commented news.sky.com.

“This is truly the greatest distinction a cheese can receive. What an extraordinary validation of our commitment to quality, the place that inspires our cheese – Southern Oregon’s Rogue Valley – and the excellence of the growing American artisan cheese industry, I am humbled and filled with gratitude,” said Rogue Creamery President David Gremmels.

Every aspect of Rogue River Blue reflects its Oregon roots. It is made exclusively with milk from Rogue Creamery’s Certified Organic Dairy Farm in Grants Pass, Oregon, where cows graze on pastures bordering the Rogue River and enjoy a diet of native plants and grasses. A seasonal product, Rogue River Blue is made in limited quantities each year beginning on the autumnal equinox, when cooler temperatures bring renewed growth to the pastures and the cow’s milk becomes richer and higher in butterfat. Gremmels considers it to be the best milk for expressing the unique attributes of the region.

“We try to celebrate cheeses from around the world, especially those made by smaller artisan cheesemakers. Good cheese is made around the world, not just by the French,” commented John Farrand, managing director of the Guild of Fine Food. “I know lots of French people who work in cheese who know that fine cheeses are made in many different countries.”

Rogue Creamery has recently become a part of Savencia Fromage & Dairy, and this year’s victory is also a big win for Savencia.

“After winning the World Championship Cheese Contest in Madison, WI in 2018 with Esquirrou cheese, a cheese made in our facility in France, winning a second world title a year after, shows how Savencia is dedicated to delivering the best specialty cheese to consumers,” said Dominique Huth, CEO of Savencia Cheese USA. “Winning in Italy is placing the USA on the map when it comes to specialty cheese making, a notion often unknown to the public.” 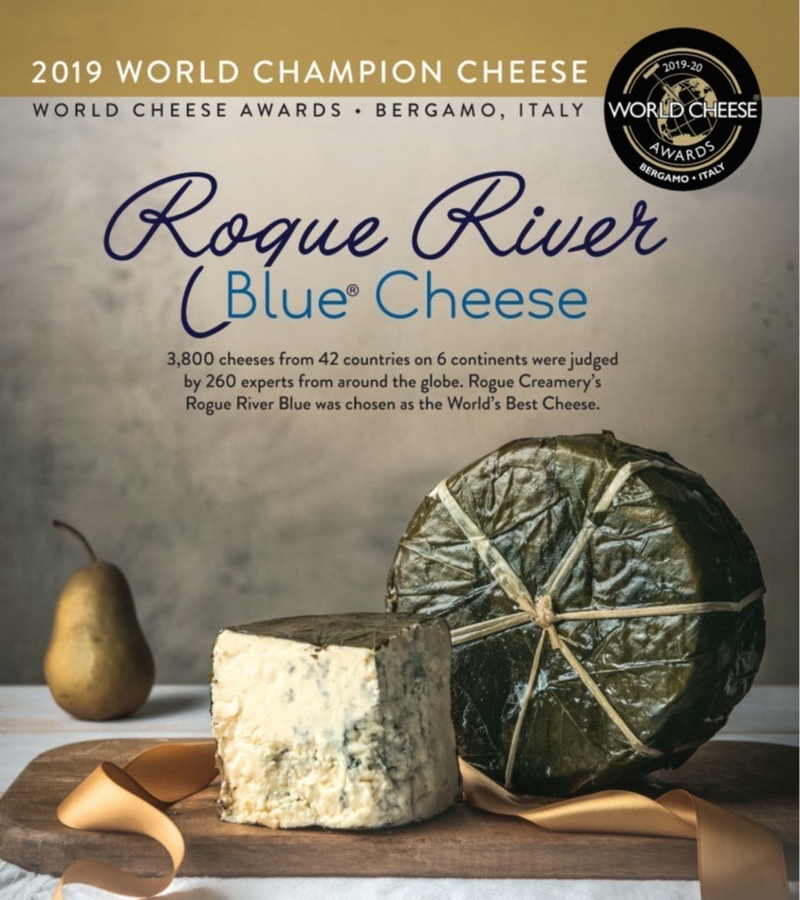 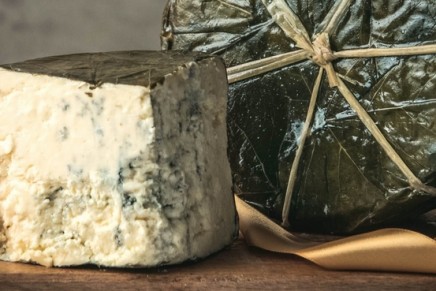 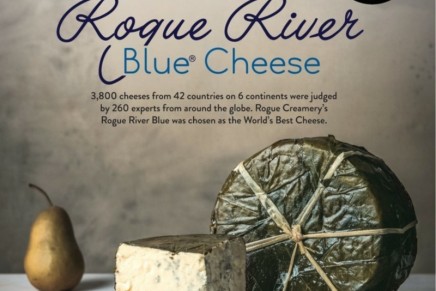 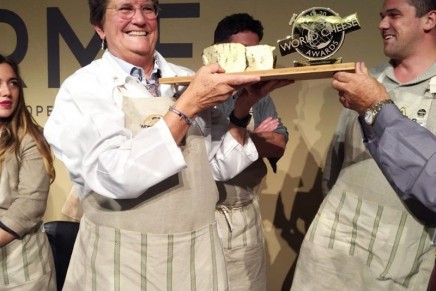