Less than two hours from Paris, but a world away, Le Relais de Chambord is the only hotel on the Château de Chambord’s extensive estate. As the visitor approaches through the forest road, expectation builds. Then, as the extraordinary Château comes into view, its magical atmosphere takes hold.

The Château de Chambord stands in a 5,440-hectare estate, or domaine, surrounded by a 32km wall, with the enclosed area being roughly the same size as central Paris. It is the largest enclosed nature reserve in Europe, rich wild woodlands and heathland.

March 2018 saw the opening of Le Relais de Chambord, right next door to one of France’s most romantic châteaux, deep in the Loire Valley. The opening of the luxury domain is a joint project between the French government and entrepreneur Frederic Jousset, to breathe new life into an existing relais, set in an unbeatable UNESCO World Heritage Site on the Domaine de Chambord.

Guests have access to the Château’s grounds at all times of day, truly beating the crowds. The hotel is in prime position for watching the sunrise over its romantic towers and chimneys – and there will be plenty of time to admire the Renaissance architecture long after the last visitors have left.

Enjoy a royal experience in one of France’s most stunning regions; photo: relaisdechambord.com; .facebook.com/RelaisDeChambord/

A stay at Le Relais de Chambord will guarantee plenty of fresh air and time to discover the domaine. Guests can explore the reserve with a forest guide to visit the waterways and heathland that surround the hotel and spot deer and wild boar. They can also cycle along the 4km canal, or walk the 20km of newly devised paths through the grounds. There is a choice of circuits for hiking in the forest and cycling routes of similar lengths. Another popular pastime is boating on the waterways around the Château.

For the new wing, behind the original building, the design team have been meticulous in using local materials, so that the new structure will fit perfectly into the surroundings and link seamlessly to the original 19th century building. The contemporary façade was finished in slate, reflecting the slate rooves of the Château, and floor- to-ceiling windows are open onto views of the surrounding countryside. Each of the 55 bedrooms are making the most of wide vistas over the estate; the star suites is overlooking the Château de Chambord itself, magical at any time of day or night.

A small spa, with two treatment rooms, hammam, sauna and gym, will provide a quiet place for relaxation and reflection. Making the most of the vast parkland, guests are able to train with the resident fitness coach – or simply exercise in their own time. The new wing will also house a country-style events space, for up to 80 guests, while two modular meeting rooms can seat up to 40 people, for high level meetings or private events. 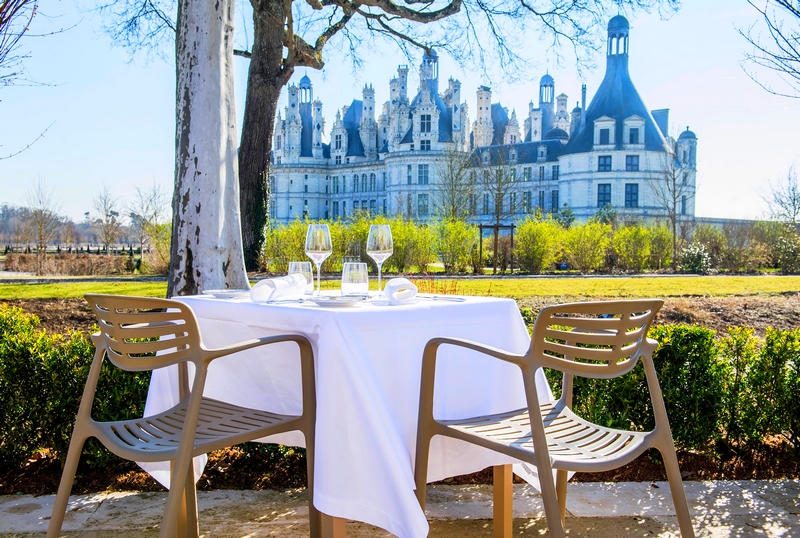 The hotel’s restaurant is embracing casual fine dining à la Française.Chambord was built as a hunting lodge for King Francis I and the estate is still home to some of the best hunting in the area, especially wild boar and deer. This will be reflected on the menu, alongside wonderful French country cooking.

The running of the 55-room hotel is in the hands of Marugal, who specialise in the management of independent, one-off hotels. Previous projects include Cap Rocat, Mallorca; Torralbenc, Menorca; Gecko, Formentera; Hotel Urso and Totem, Madrid; and their latest project, a 5* hotel attached to the 3* Michelin restaurant Akelarre, in San Sebastian. 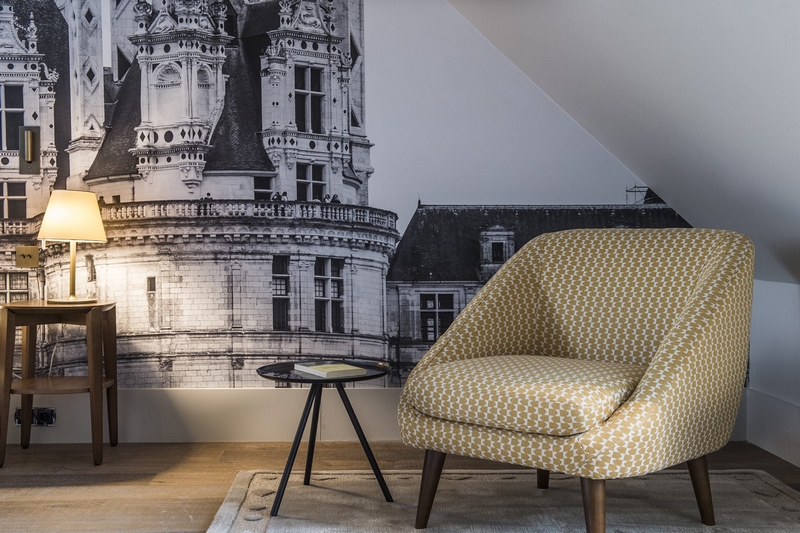 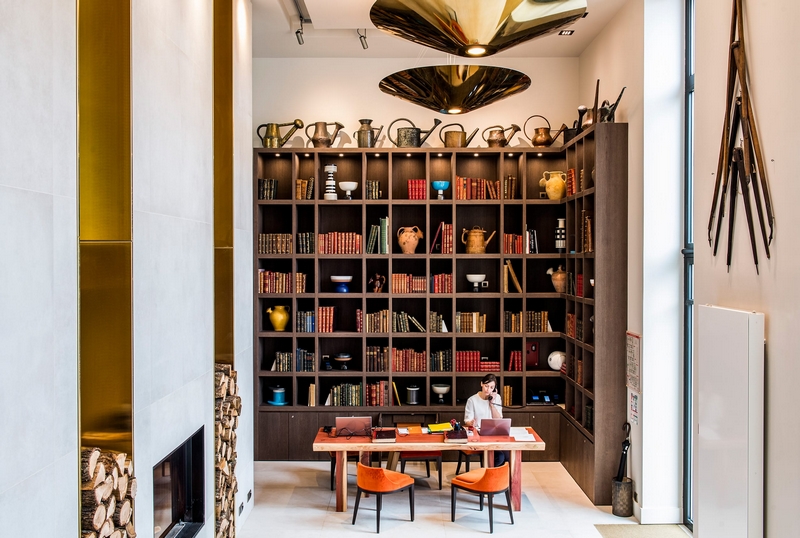 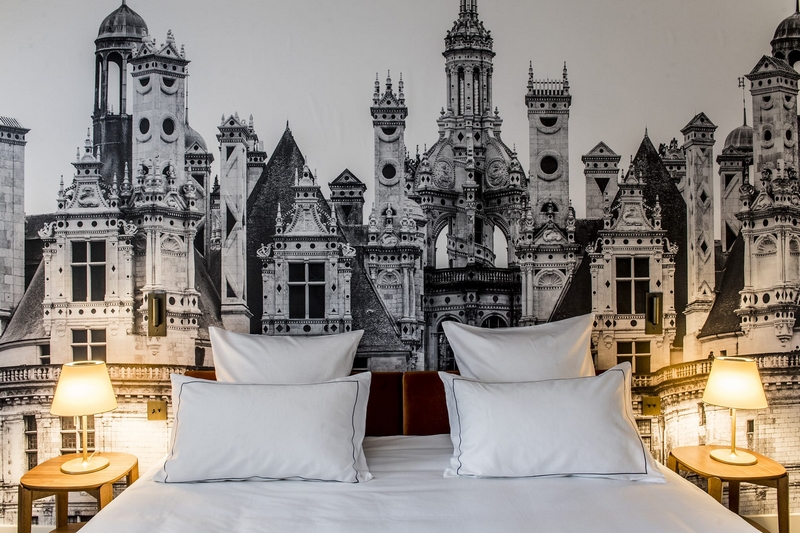 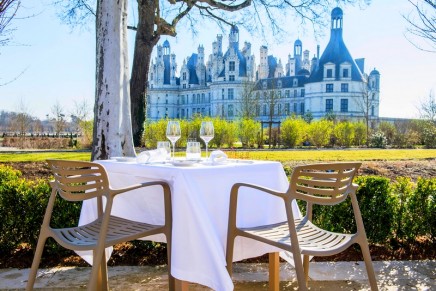 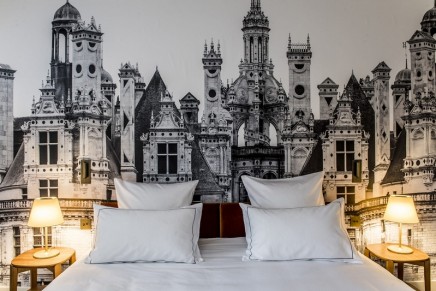 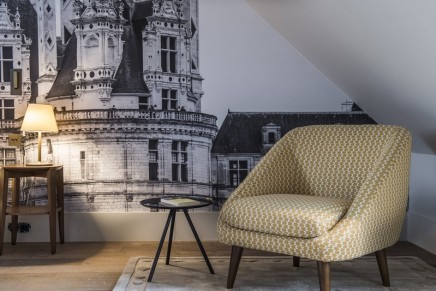 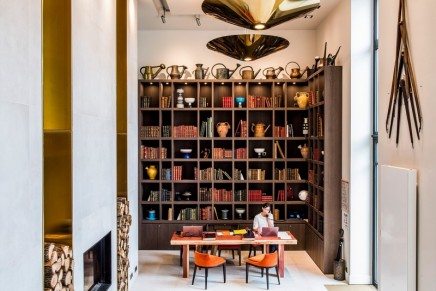