Italian Luxury Perfume House Xerjoff, a perfume house fully dedicated to luxury fragrance in its art form, and founder Sergio Momo hosted what has now become acknowledged as the highlight of the social calendar, The Xerjoff Royal Charity Polo Cup 2018. 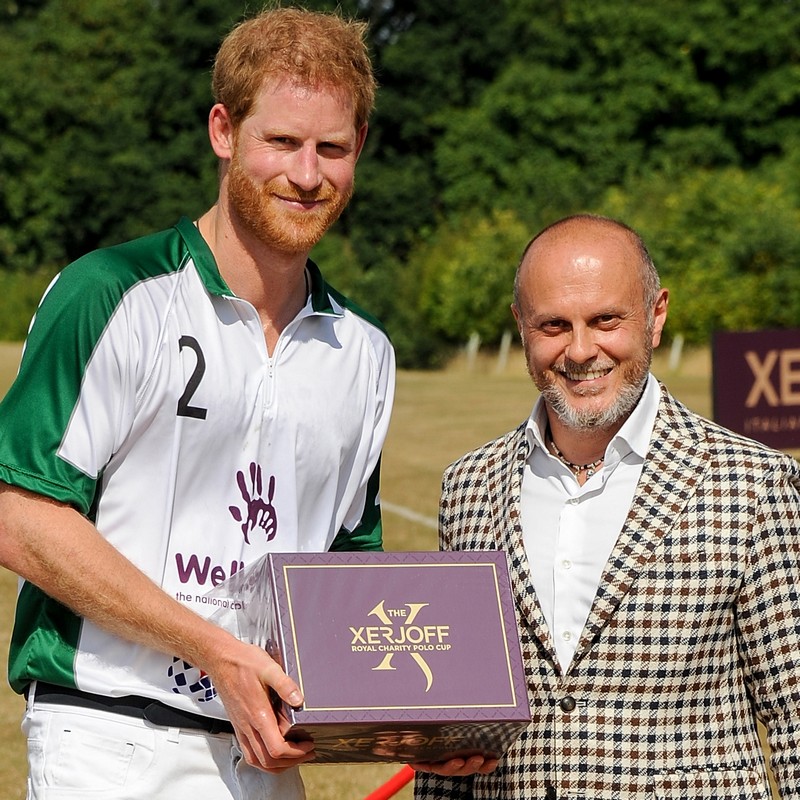 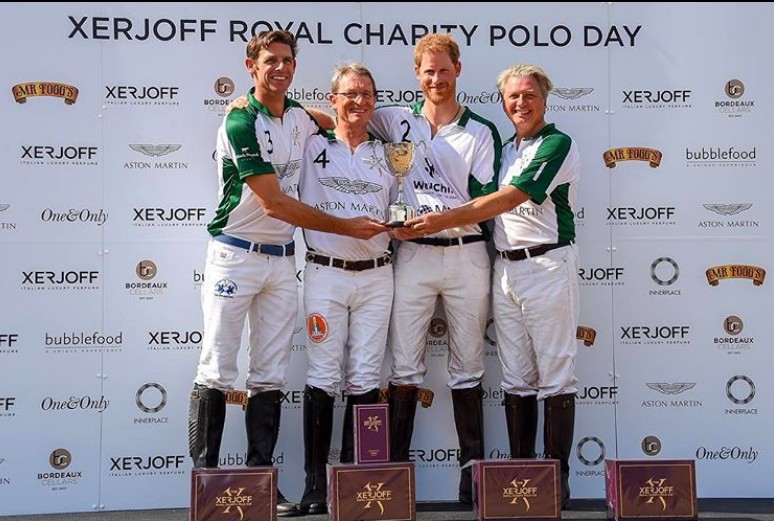 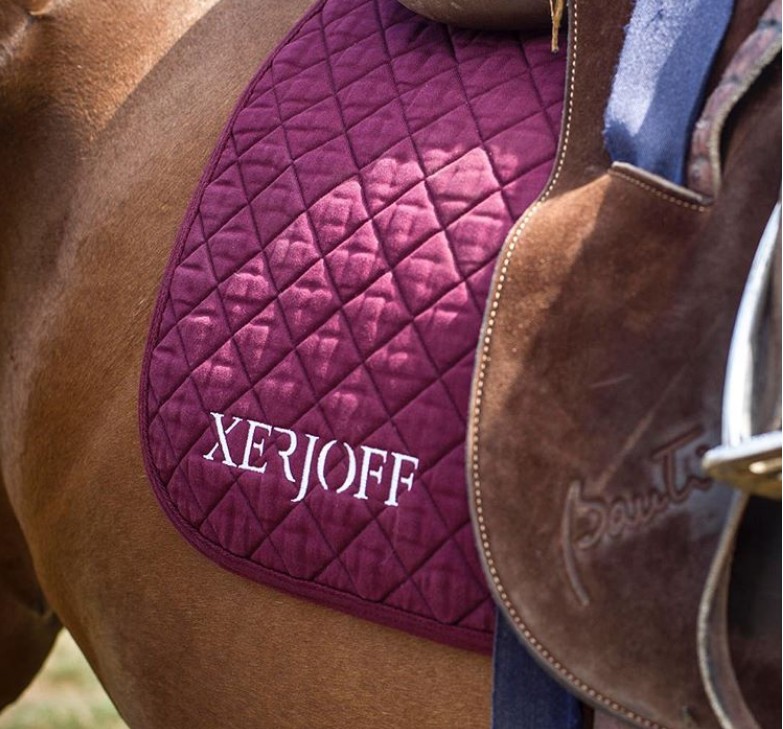 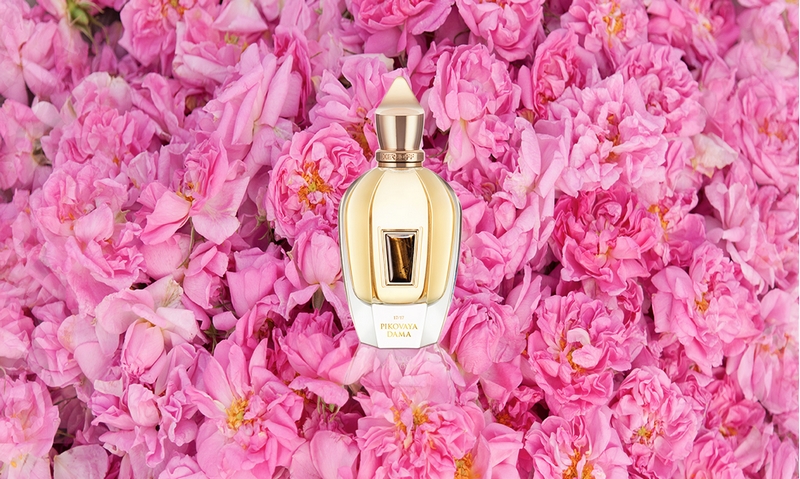 Pikovaya Dama by Xerjoff – Olfactory notes that evoke the magic of great literature.

This year, Xerjoff celebrated the Great Russian literature with a fragrance that takes its name from a story by the great poet and novelist Aleksandr Pushkin. 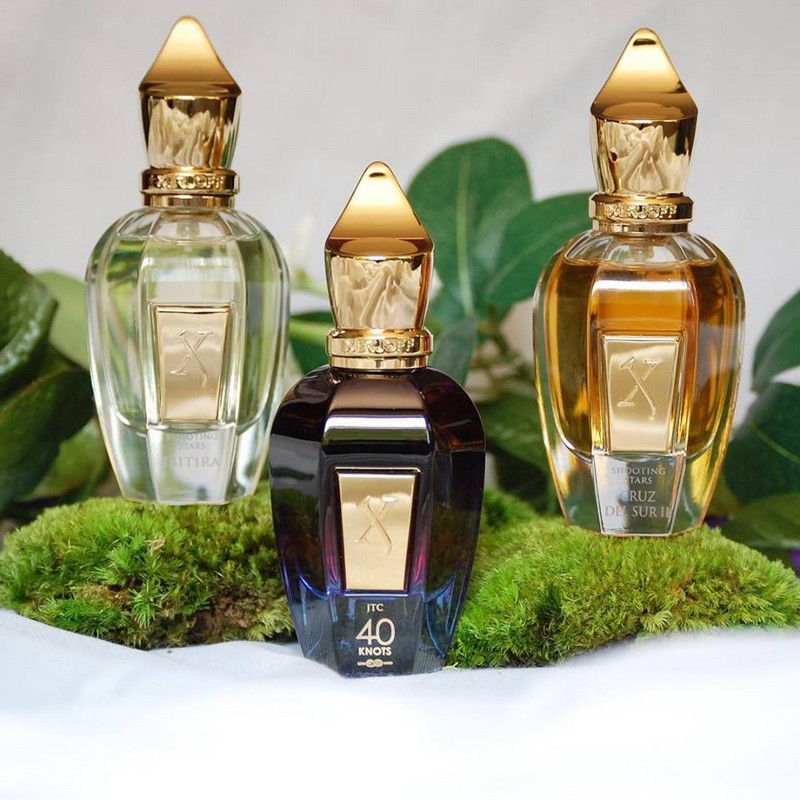 The most recent Xerjoff store opening happend at the end of last year.

After opening various stores around the world (2 monobrand stores in London at Harrods one in 2014 and a second one last July, and in Dubai in 2010), Xerjoff inaugurated a new flagship store in Turin,the city where everything started 11 years ago.

The Xerjoff perfumery boutique is located in the very center of the city at Via Cavour 1. The space conceived by Sergio Momo, the brand’s founder, is well finished and extremely refined, and it is developed on multiple floors. It is designed to show the 4 different fragrances lines: Xerjoff, with the collections 17/17, Shooting Stars, JTC- Join the Club, Oud Stars, XJ Oud, 1861 and the lines Casamorati, Kemi and Sospiro.

This week, Perfume House invited its fans to Harrods for a unique virtual reality experience that took them into the ravishing world of luxury perfumes. 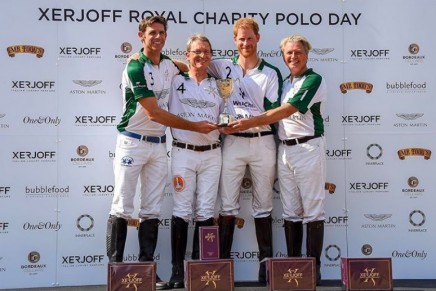 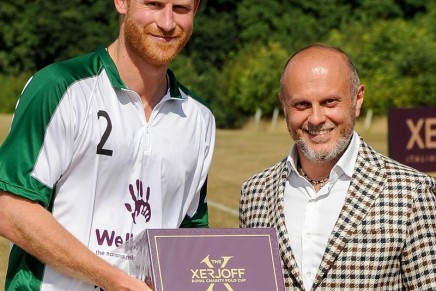 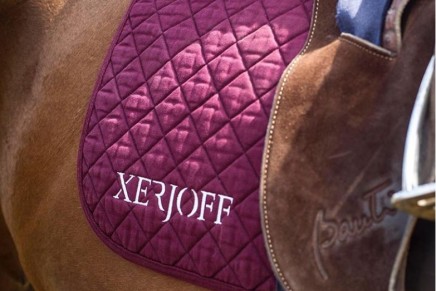 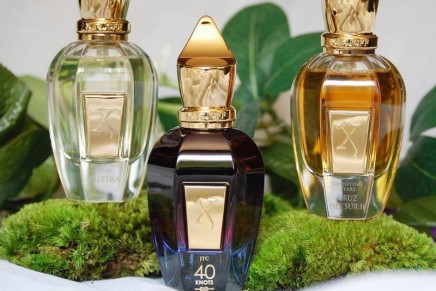 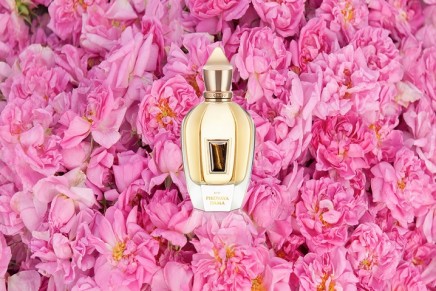