Virgin Hotels to debut two U.K. hotels & a new-build hotel in New York City in 2022. The portfolio expands with three new hotels that are slated to open through 2022, including five hotels that have already debuted in the U.S.

Virgin Hotels, the lifestyle hotel brand by Virgin Group founder Sir Richard Branson, has announced its historic expansion into the United Kingdom this spring with Virgin Hotels Edinburgh, followed by Virgin Hotels Glasgow. The portfolio continues to grow stateside, with the opening of Virgin Hotels New York scheduled for late summer of 2022. 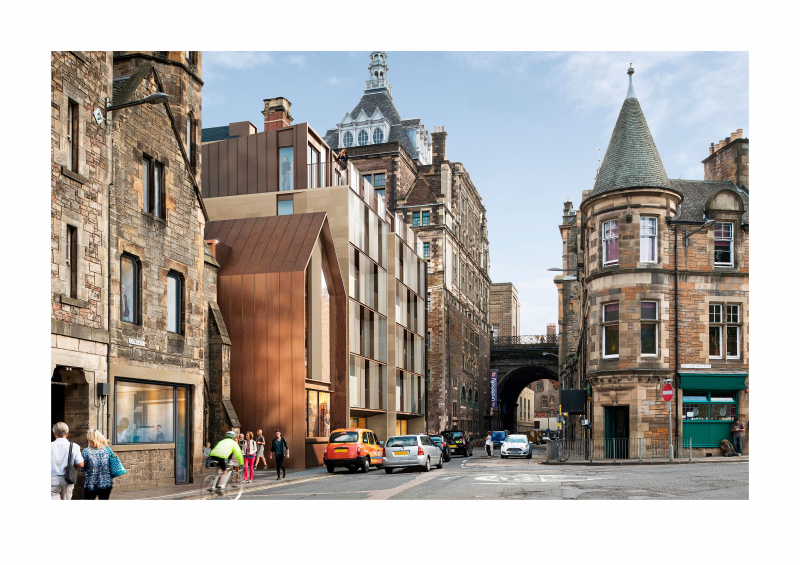 This spring, the hotel group will welcome two Scotland hotels – Virgin Hotels Edinburgh and Virgin Hotels Glasgow – to its portfolio. Virgin Hotels Edinburgh will be in the landmark India Buildings, originally built in 1864, in Edinburgh’s Old Town near The Royal Mile. The hotel promises a stunning mix of its 19th-century origins and modern luxuries to capture the timeless character of Edinburgh. In re-envisioning the building, the design team has diligently preserved its notable elements while adding a defined style and sophistication. The new high-end hotel will feature 222 Chambers and Grand Chamber Suites along with multiple dining and drinking outlets, including Commons Club, Virgin hotel’s iconic cultural hub.

The property will sit on Clyde Street, a prime City Centre position known for its defining arts and music scene. The hotel – which boasts panoramic views of the River Clyde – will feature 240 Chambers and Grand Chamber Suites and various restaurant and bar venues, including Virgin Hotels’ signature Funny Library Coffee Shop, complete with an assortment of whimsical and funny books and games. 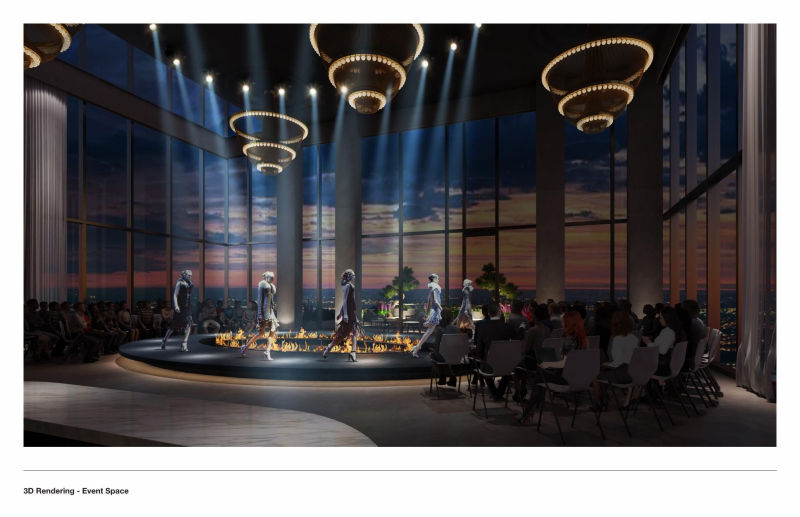 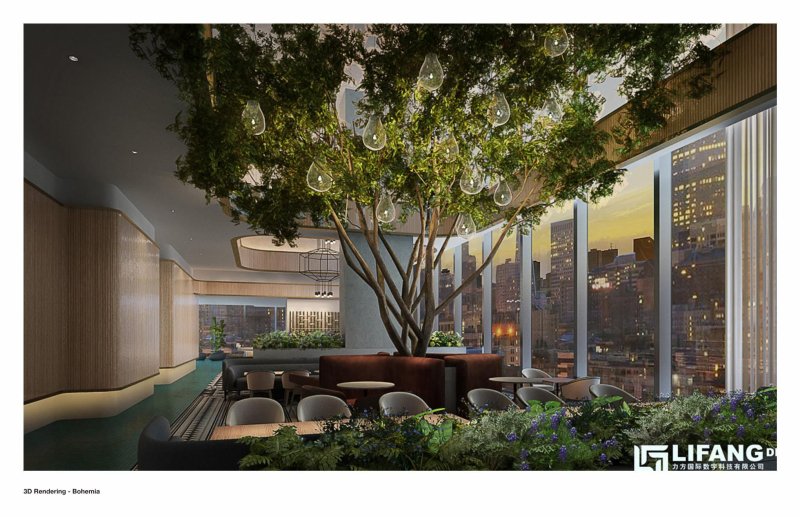 The hospitality brand will grow its presence in the U.S. and continue the momentum with a newly built hotel in New York City.

Virgin Hotels New York claims stake at 1227 Broadway in Manhattan’s NoMad neighborhood. The 38-floor hotel will boast 463 Chambers and several concept suites, a rooftop pool and bar, numerous dining spaces, and two floors of luxury retailers. In addition, the property is working with an NYC-based design firm, MARKZEFF Design, to bring the heart and soul of the city into the décor elements of the hotel’s signature venues, Commons Club Funny Library Coffee Shop, and The Pool Club. 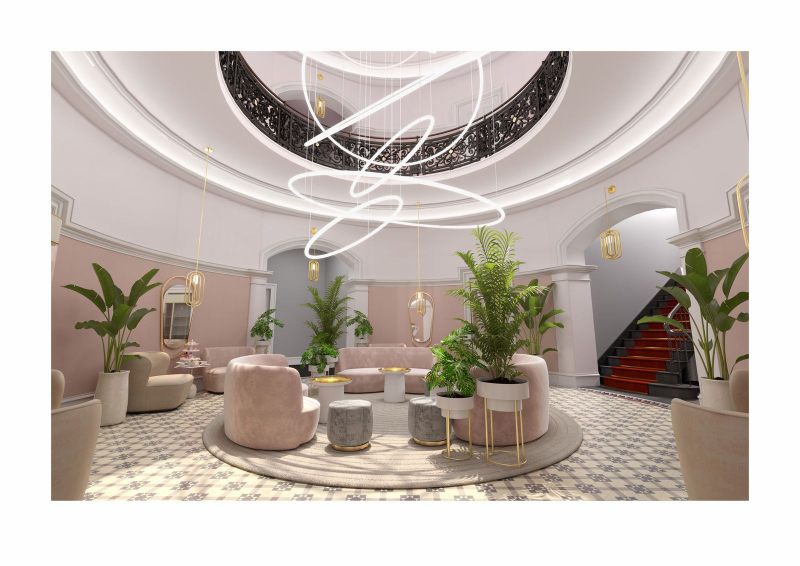 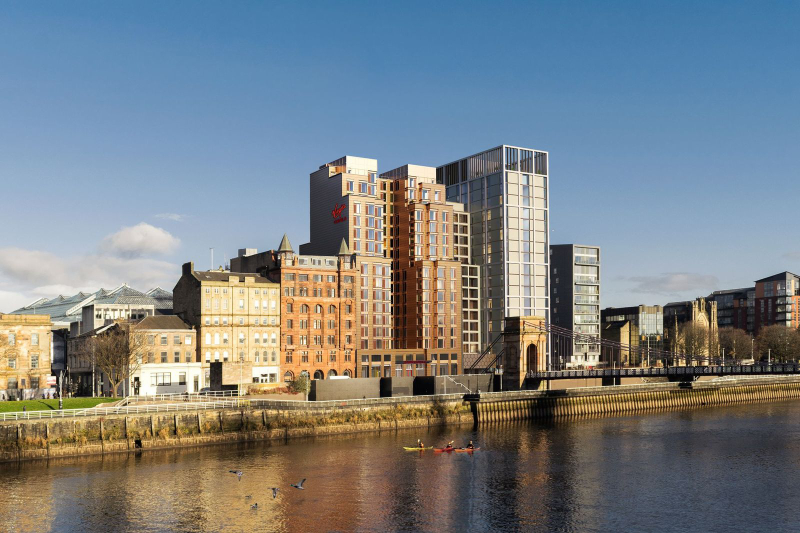 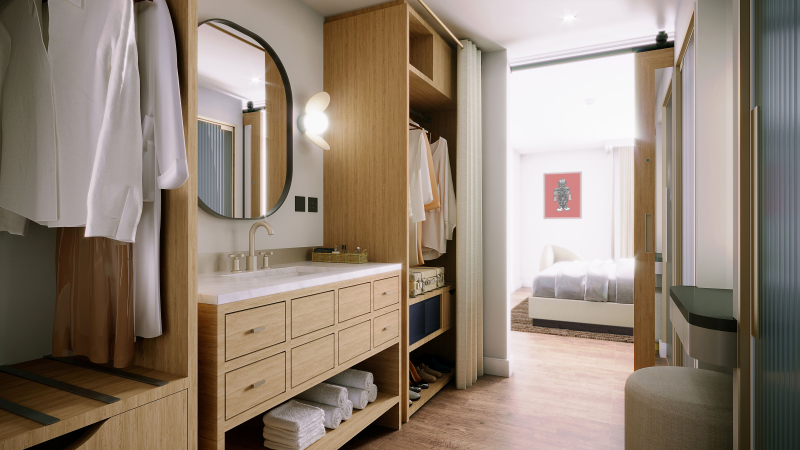 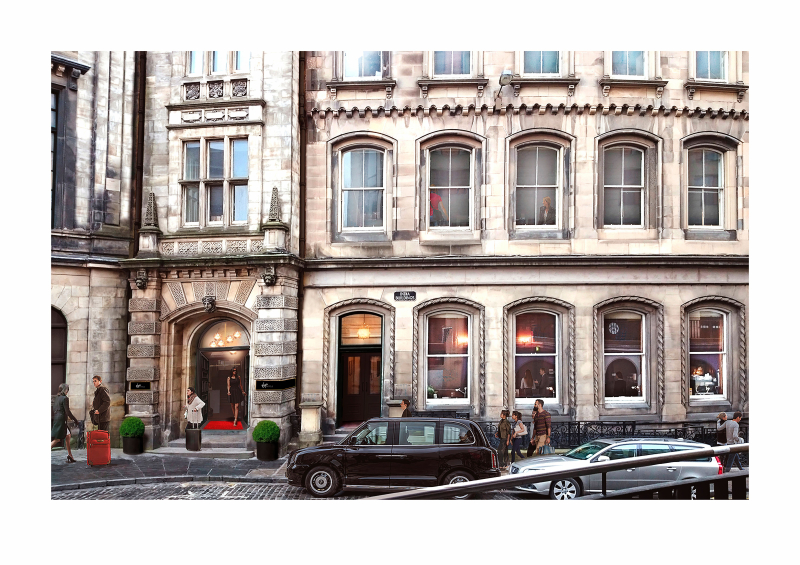 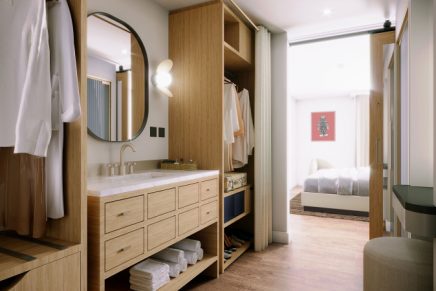 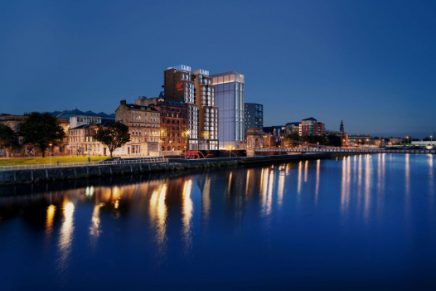 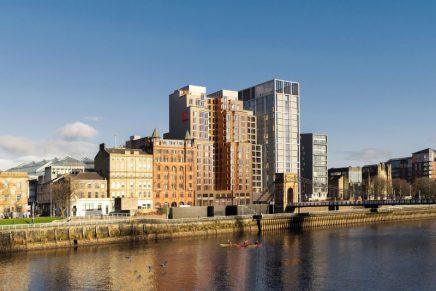 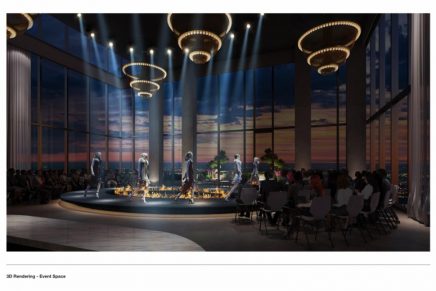 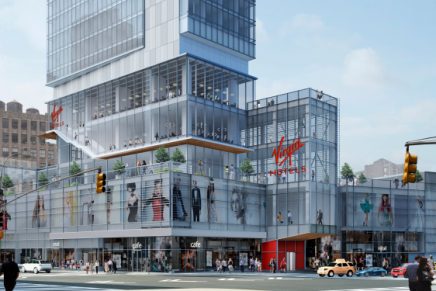 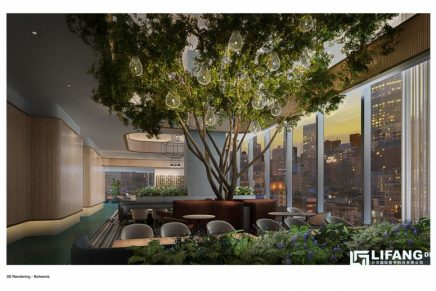 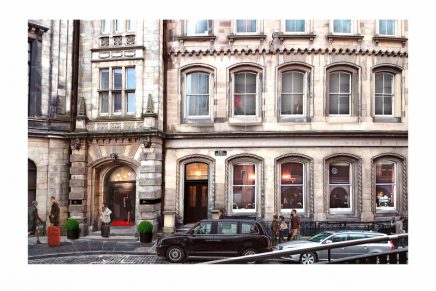 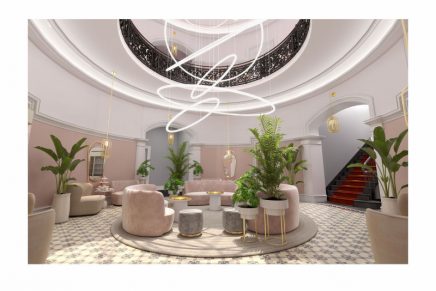 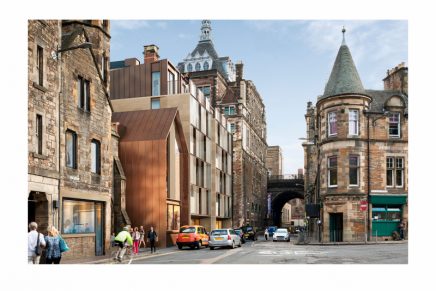