The Ranch at Red Rock, A New Luxury Recreational-Residential Development in Las Vegas. 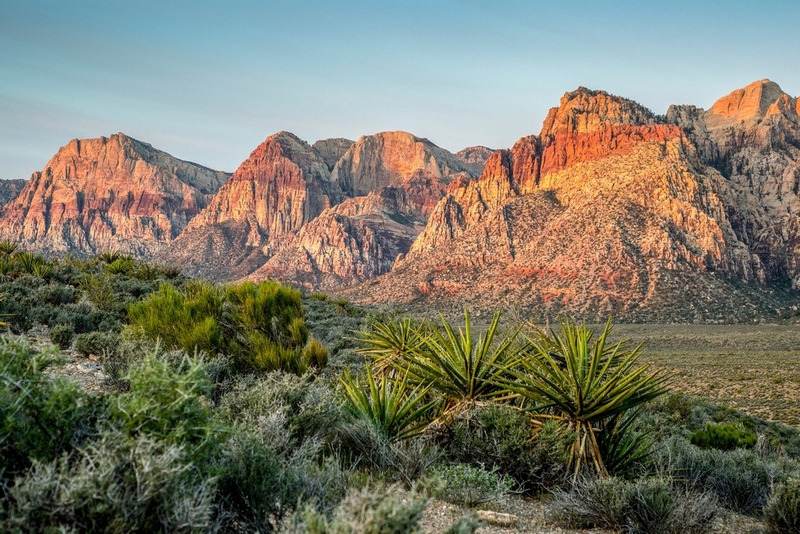 Announced this week by Synergy Sotheby’s International Realty, The Ranch at Red Rock is a new recreational-residential development of twenty legacy ranch estates uniquely located in the heart of the Red Rock Canyon National Conservation Area. The project encompasses a haute village planned with a luxury resort, farm-to-table epicurean restaurant, and event barn.

The 63.86-acre ultra-exclusive development located 15 miles west of Las Vegas is well on its way to being transformed into the vision of childhood friends who spent years hiking on the canyon’s trails.

Joel Laub, a real estate developer with a long track record of safeguarding ecosystems, and real estate attorney, Randall Jones, whose father helped build the nearby Hoover Dam, are the owners of the land situated near Spring Mountain Ranch. Kristen Routh-Silberman, a prominent Las Vegas Realtor at Synergy Sotheby’s International Realty, is the exclusive representative of the new development. 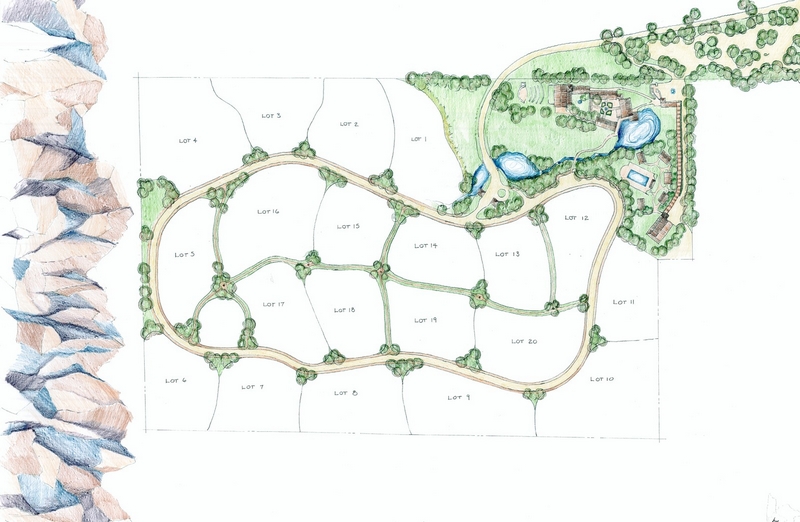 The Ranch at Red Rock, the only private land in the canyon, will include both a private and public component, emphasizing a recreational destination as well as a luxury residential community.

According to CSR Development, the developers of The Ranch at Red Rock, the lots carved out to incorporate 20 private residences will uphold high standards for preserving and blending into the natural environment as well as a superior aesthetic and will be 2-4 acres in size. The plan’s current version of public spaces features a luxury resort, an event barn/amphitheater for special events, and a farm-to-table restaurant where much of the food will be sourced locally and on-premises. It will all be surrounded by land that is well tended to with conservation and restoration efforts to enhance the area’s robust natural habitat.

Encouraging butterfly migratory patterns, protecting pathways for other native animal species, and promoting the growth of sustainable vegetation are only a few items on a long list of habitat conservation plans; plans approved and applauded by a number of local and national organizations including Save Red Rock and Friends of Red Rock.

Natural stone and limited roof pitches are among some of the elements that will be used for family estates with multiple buildings as structures are restricted to 5,000 square feet. Enhanced by the preserved desert surroundings, properties will reflect beautiful European communities by infusing and artfully mixing Spanish Colonial, French Provencal and Rustic Italian architectural styles. Freshwater on the property will sustain the creeks and ponds that are planned throughout the public and private areas of the development. 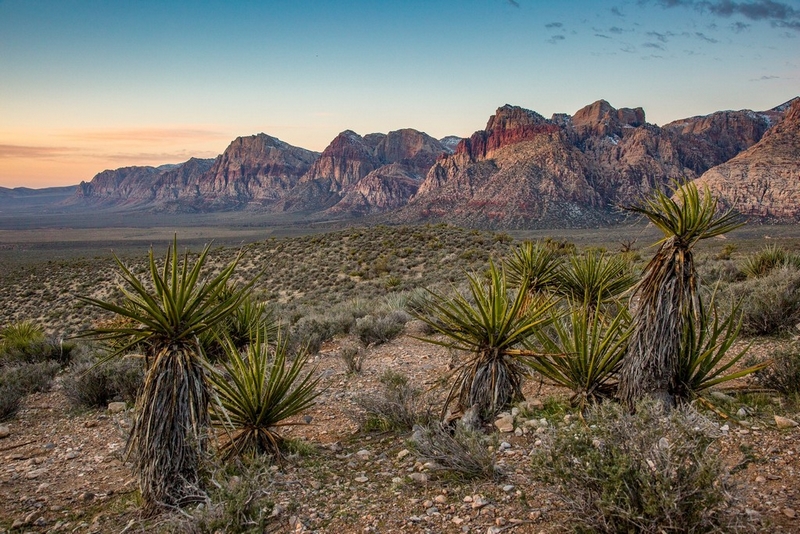 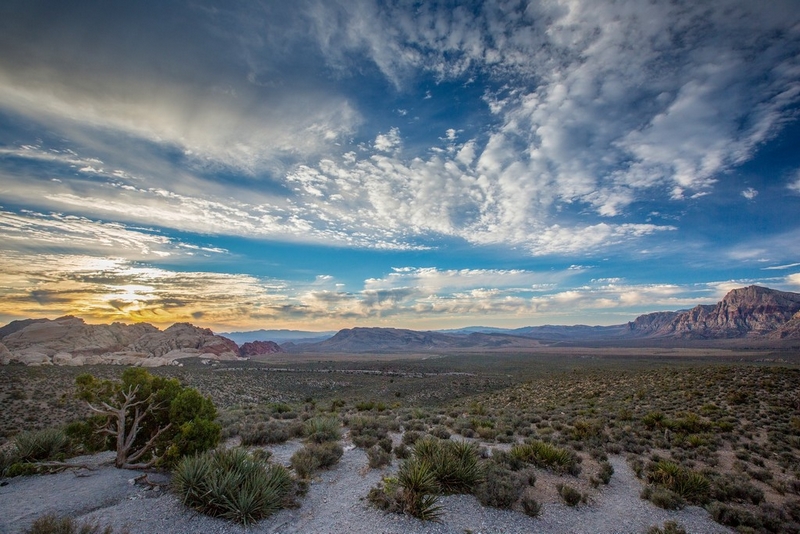 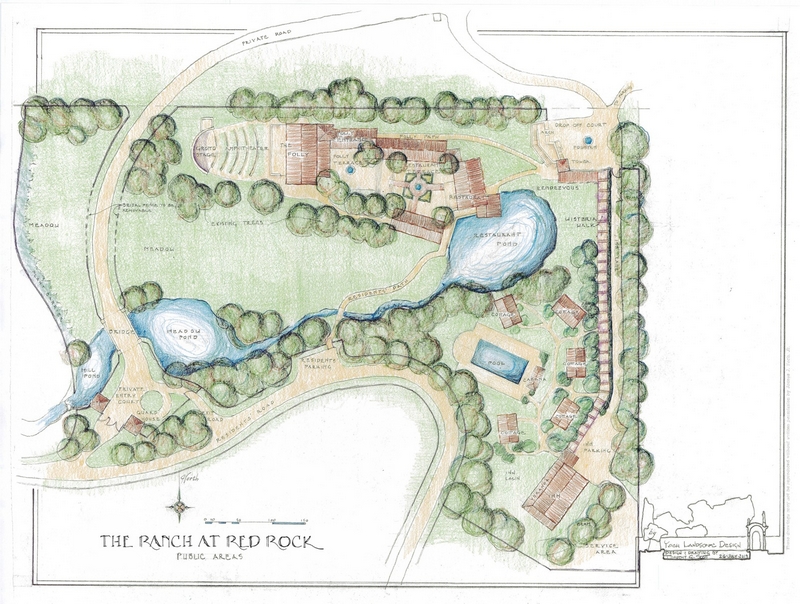 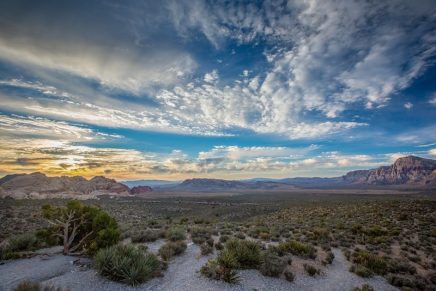 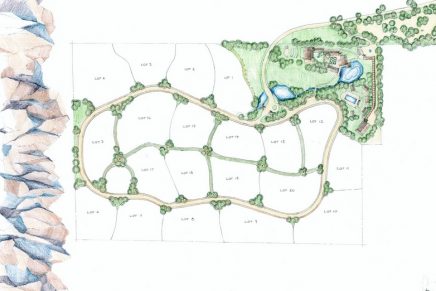 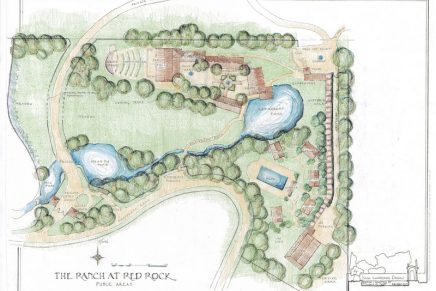 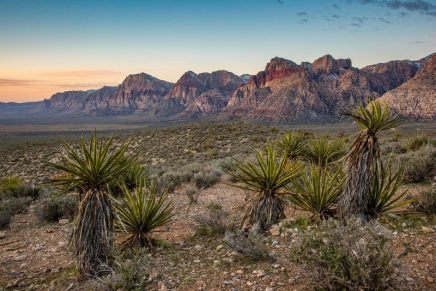 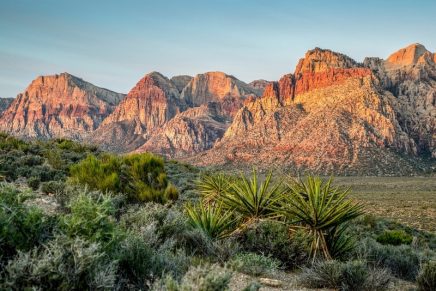