This ultra-sporty, high-performance vehicle, designed for road driving, is as fierce, sleek and agile as its feline-inspired name suggests. Canadian-made supercar Felino cB7R will be presented at the Canadian International Auto Show from February 14 to 23, 2020. Canadians can get their first glimpse at 38 new cars, trucks, SUVs and concepts at the 2020 Canadian International AutoShow — including one that is making its global auto show debut.

Targeting a niche clientele of sports driving enthusiasts, Felino rivals the most prestigious supercar manufacturers on the international scene.

Felino was created in 2010 by a race car driver inspired to take two of his life’s passions—racing and technological innovations. Two prototypes, designed for a niche audience of sports car enthusiasts, were first introduced at the Montreal International Auto Show in 2014, following which a few units were produced in 2017. The company is currently working on the latest version of Felino supercars—the cB7⁺—which is expected to outperform all previous models and will be made available before the end of this year. 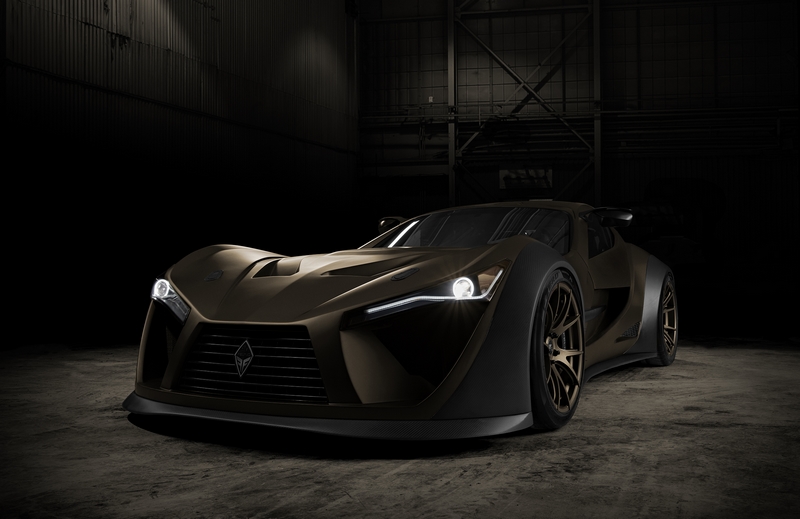 The brainchild of Canadian champion race car driver Antoine Bessette, the cB7R is manufactured in the Greater Montreal area.

Featuring a V8 engine pushing 700 horsepower, this unbridled beast can reach speeds of up to 345 km/h and go from 0 to 100 km/h in a mere 2.9 seconds and comes standard with a six-speed manual transmission and optional sequential gearbox, available for both road and track use. Its aerodynamic design, technological engineering and fully customizable features are just a few examples of what sets the cB7R apart. This supercar also features carbon-fibre seats that are moulded to the driver’s body. In short, this vehicle offers all the thrills you would expect from the ultimate track car experience. With a starting price of CA$360,000, only 10 units of the limited edition Felino cB7R are made available.

“I’ve always been fueled by cutting-edge technologies,” stated Antoine Bessette. “Several years of research and development were required in order to create a vehicle this powerful for road use. We had to re-think each individual component to be able to provide both the features and the experience one expects of a premium high-performance sports car.”

The Canadian International AutoShow is Canada’s largest auto show. This event has been held in Toronto, Ontario since 1974 and is staged annually in February at the Metro Toronto Convention Centre. It draws an average of 300,000 visitors throughout its showing from Ontario and Western New York. 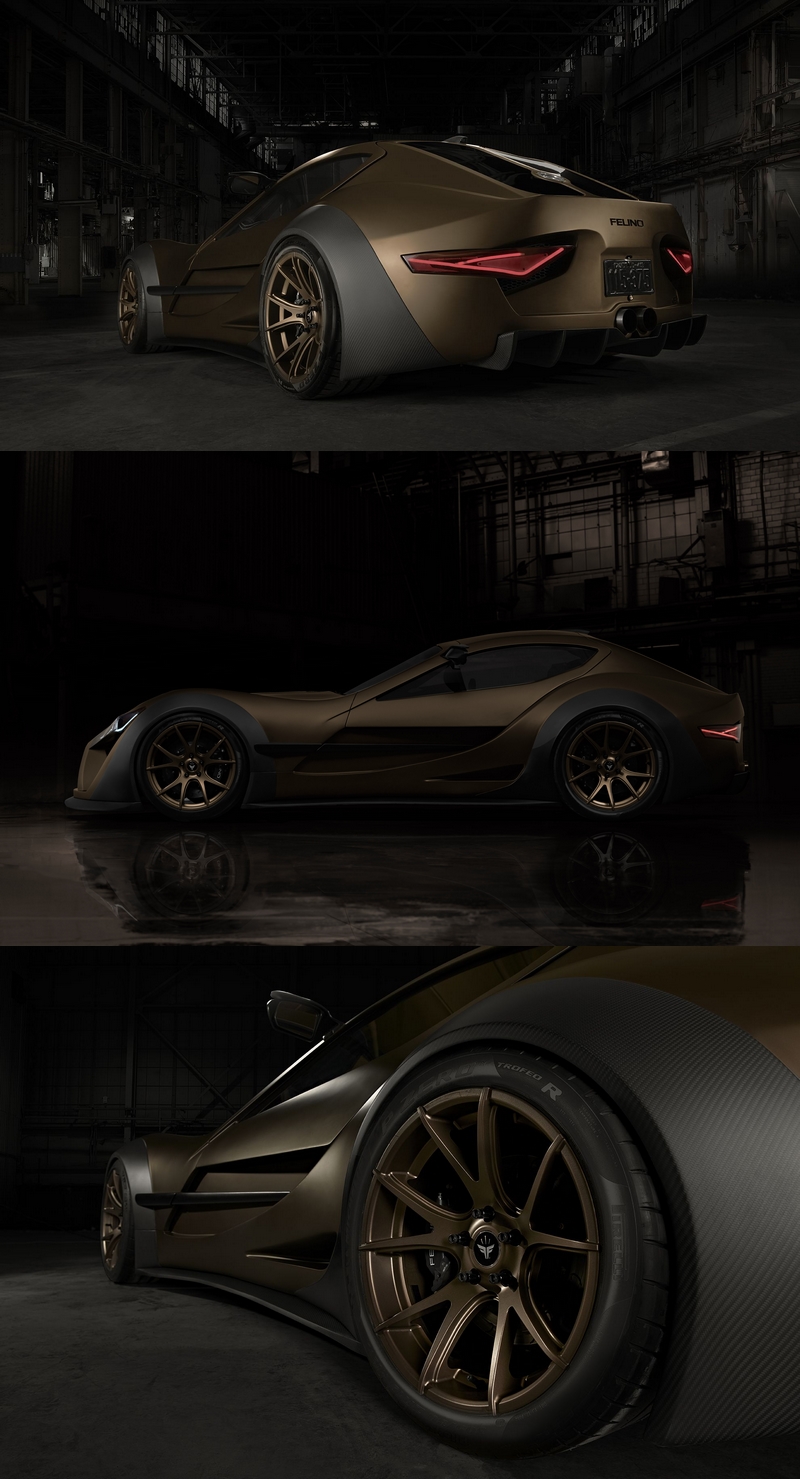 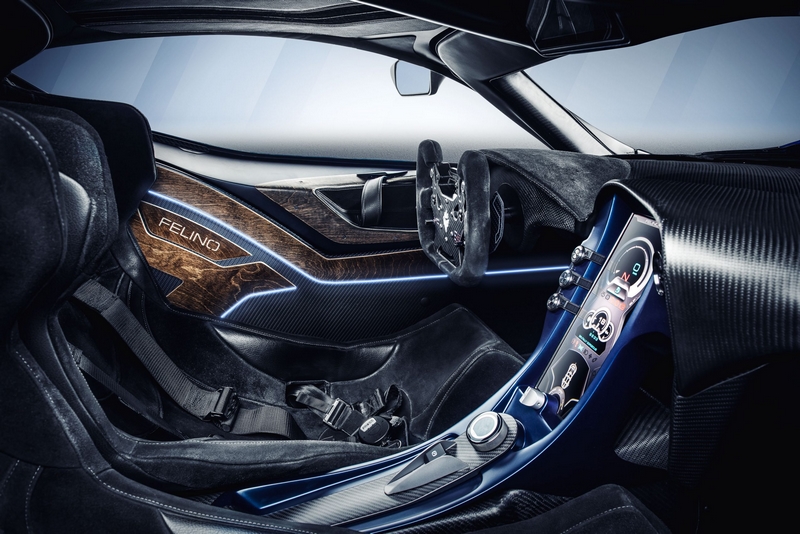 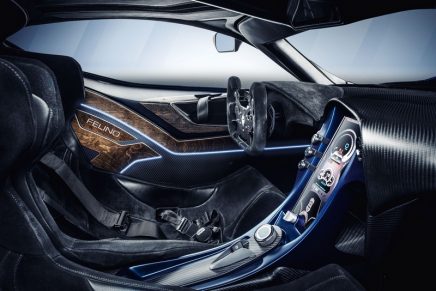 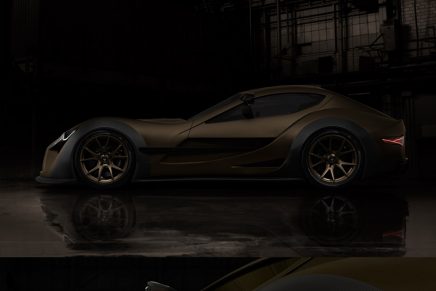 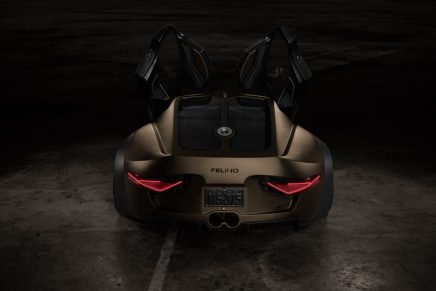 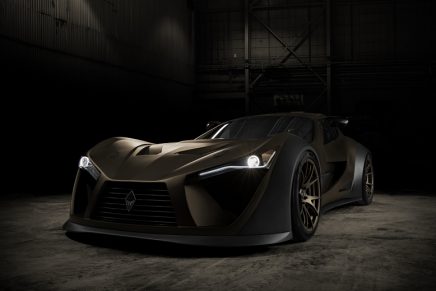