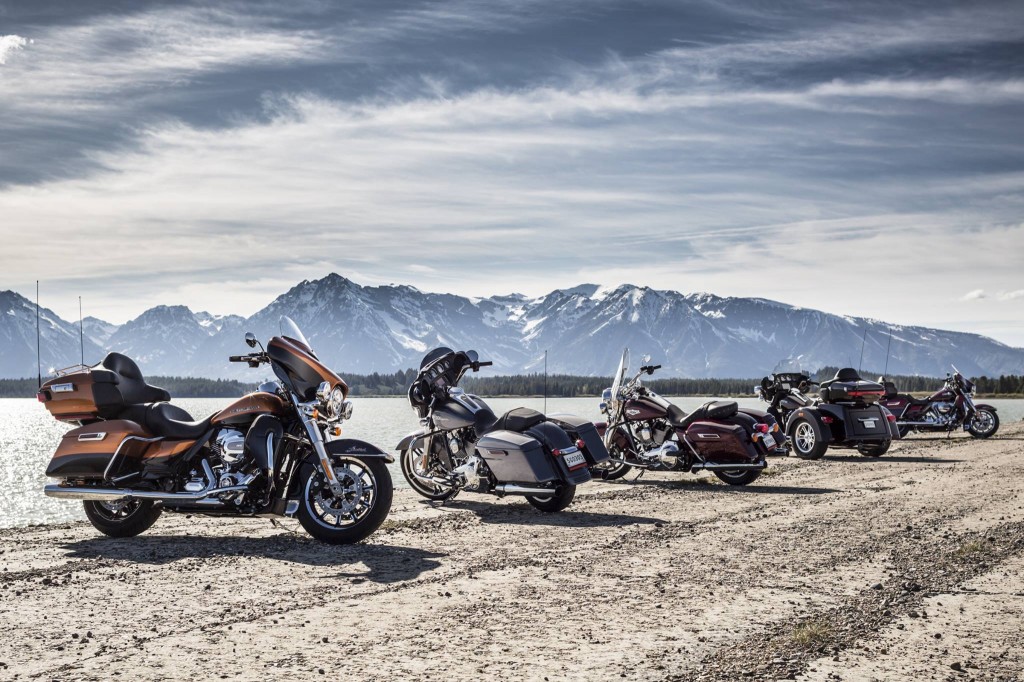 Harley-Davidson unveiled its new lineup of 2014 motorcycle models. The star of the show is not a single bike – rather eight new bikes under the banner Project RUSHMORE. 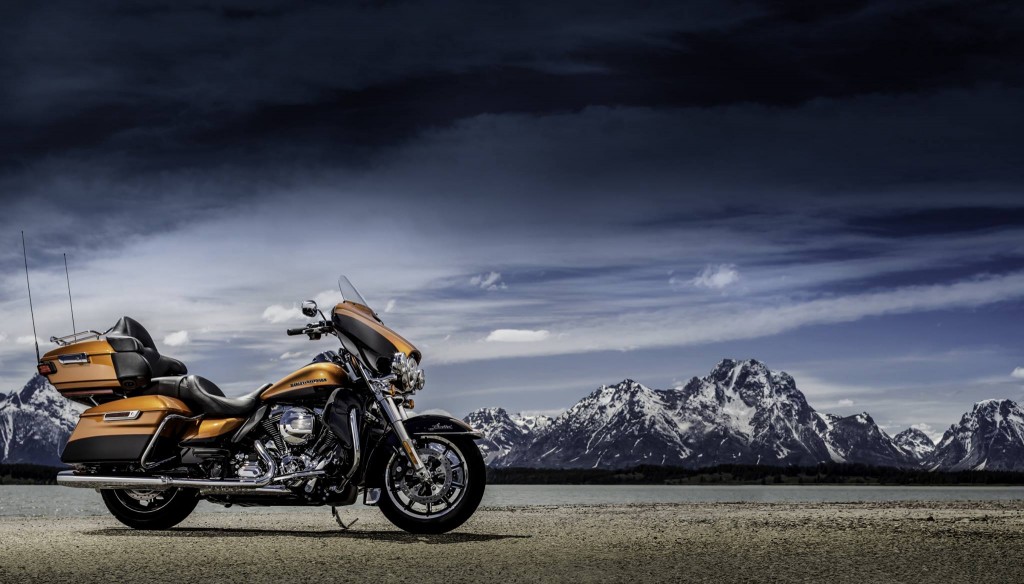 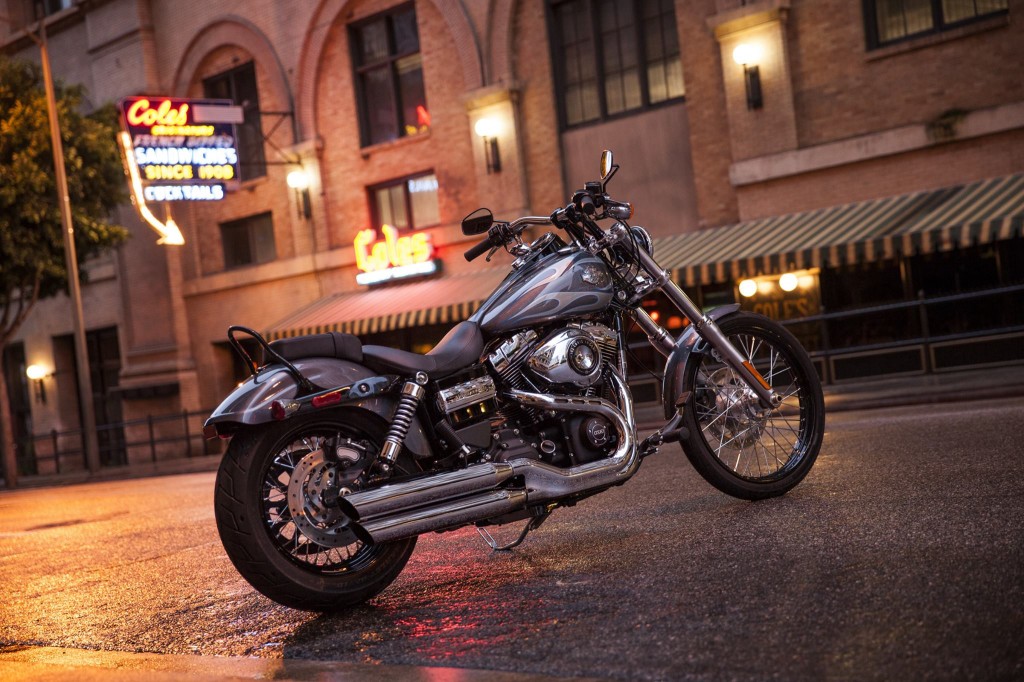 Control:
Project RUSHMORE bikes pass faster, stop quicker and see farther at night, thus inspiring rider confidence. Some models feature the new Twin-Cooled High Output Twin Cam 103 while others get the new High Output Twin Cam 103 powertrain – both with fuel injection. Reflex Linked Brakes with ABS (Anti-Lock Braking System) is new for all models and the new Daymaker LED is also standard on some models while others get new Dual Halogen lighting. 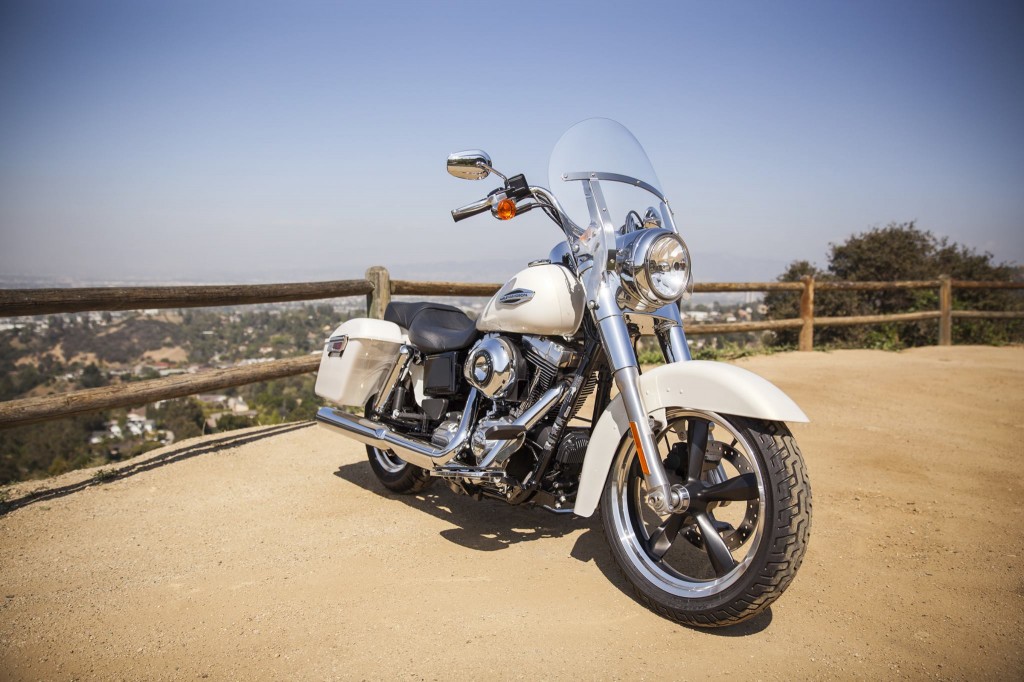 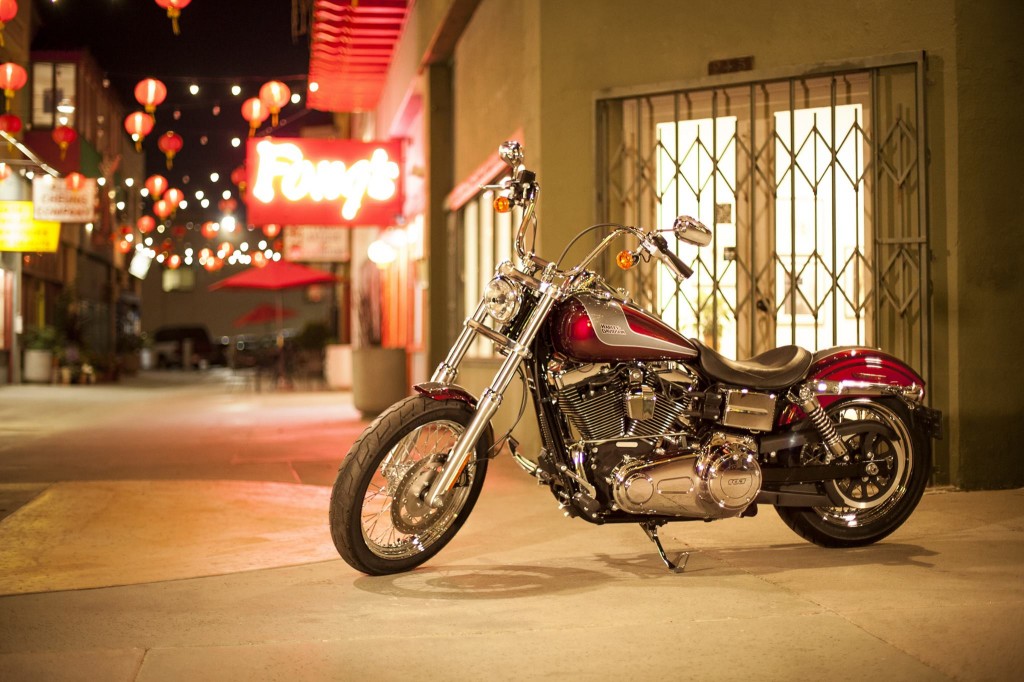 Feel:
Aerodynamics and ergonomics come together to improve comfort — from the new Batwing fairing with splitstream venting, which reduces head buffeting by 20 percent, to best-in-class ride for passengers with wider and deeper seats and new back and arm rests. 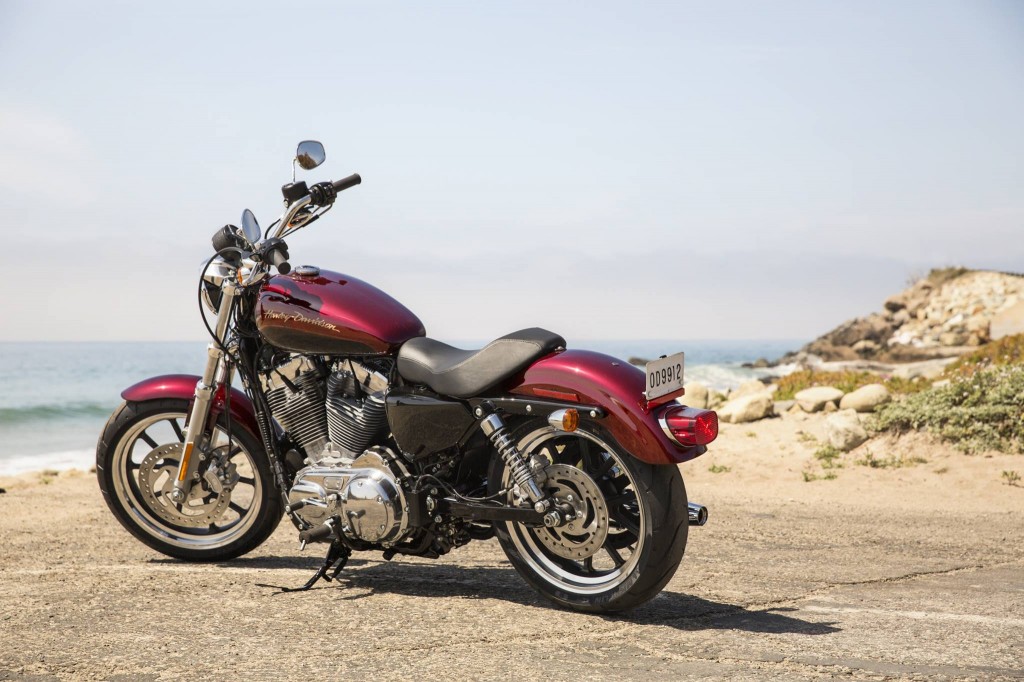 Style:
The form and the function of many components are improved – a larger Tour-Pak and saddlebags with convenient One- Touch latches, sleeker fenders,  lighter cast aluminum wheels and intuitive hand control switches. 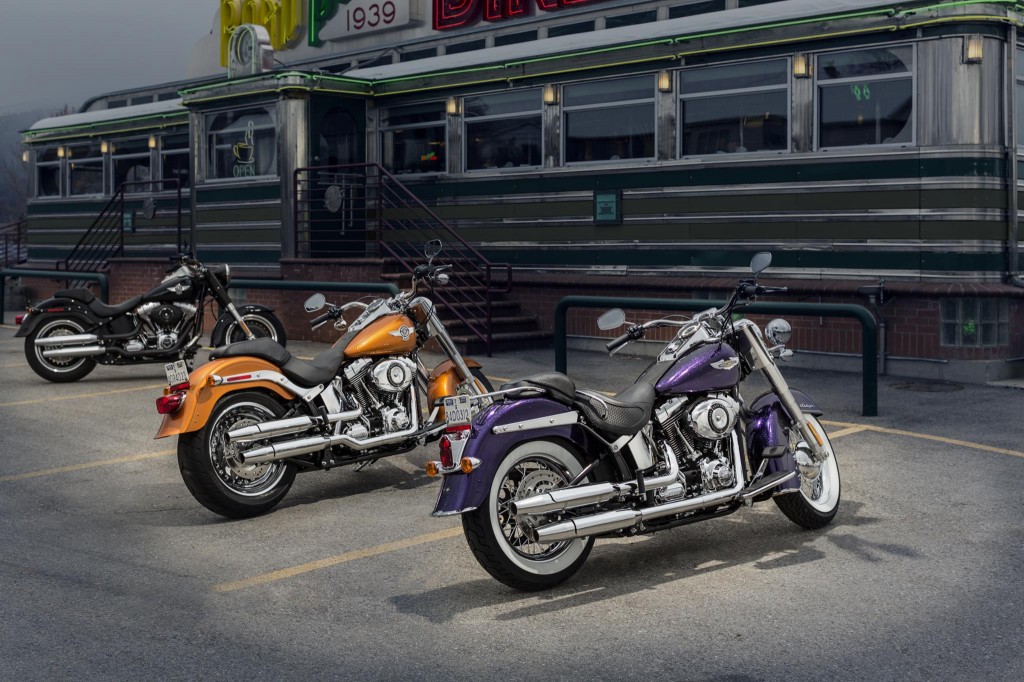 Additionally, Harley-Davidson “crowd-sourced” the talent for the “Our Night” commercial. Real riders star in the spot and the commercial closes with a montage of the faces of Harley-Davidson fans and employees – all cast through social media. 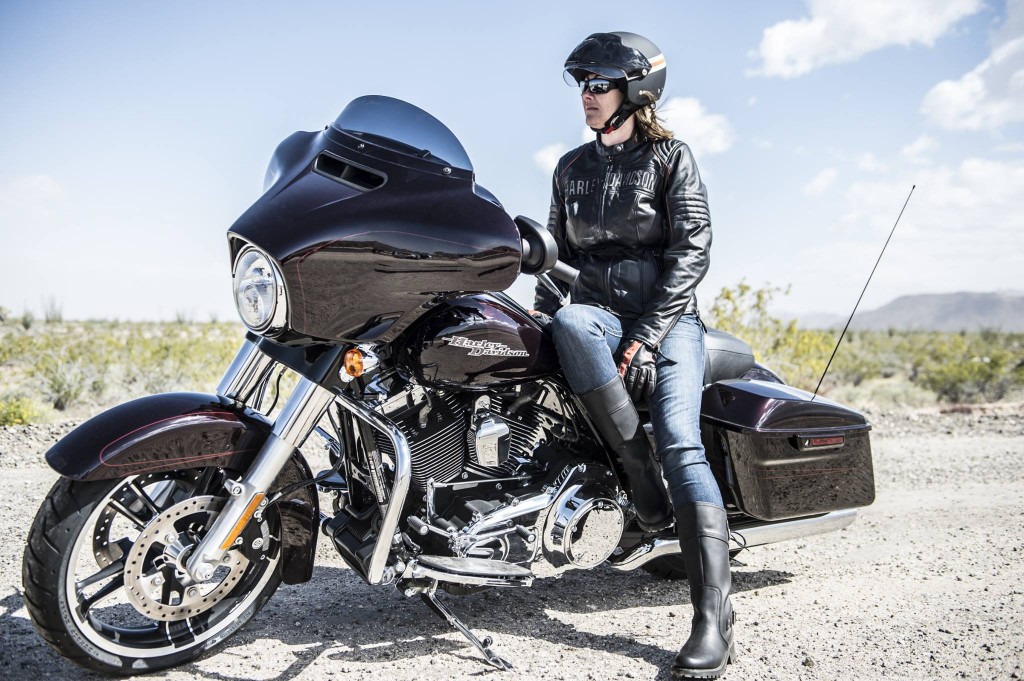 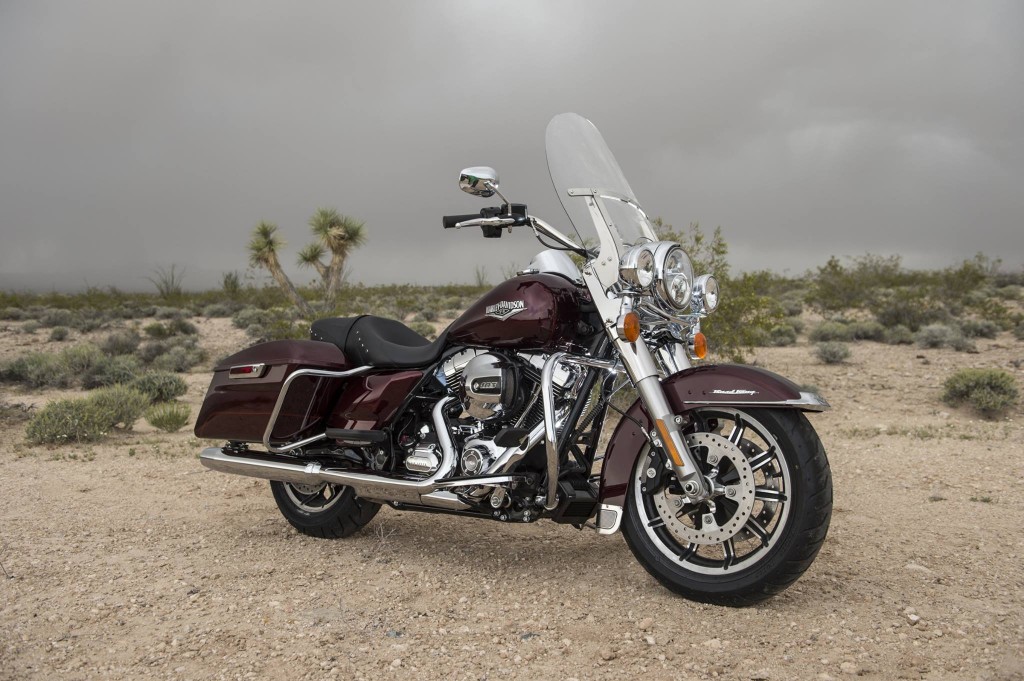