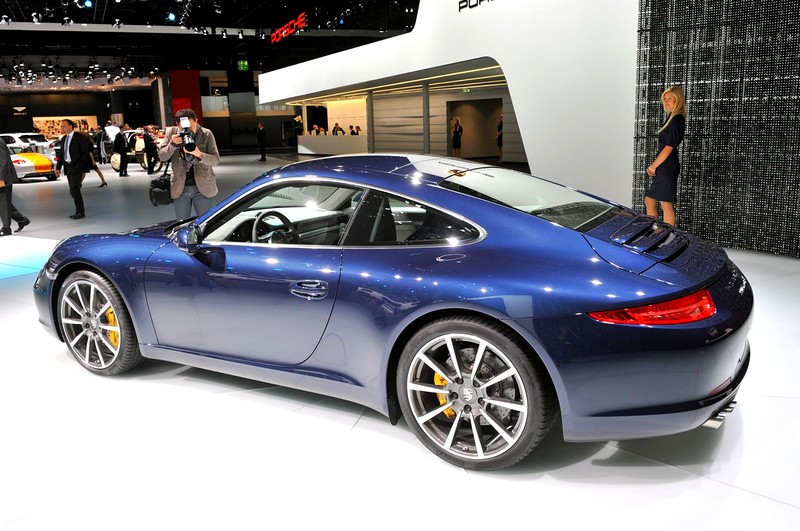 “Porsche has taken a 50-year-old design and constantly refined and improved it without altering a single word from the original mission statement, and it has kept the price relatively affordable,” said Robert Ross, Robb Report automotive consultant. “In the truest Miesian sense, the 911 proves that less is more.”

“Winning Robb Report’s 2013 Car of the Year award for the Porsche 911 is a proud achievement for our brand, especially as we celebrate our flagship model’s 50th anniversary this year,” said Detlev von Platen, president and CEO, Porsche Cars North America.

Full results from the Robb Report Car of the Year competition will be revealed in the magazine’s March issue, which will hit newsstands on February 26. 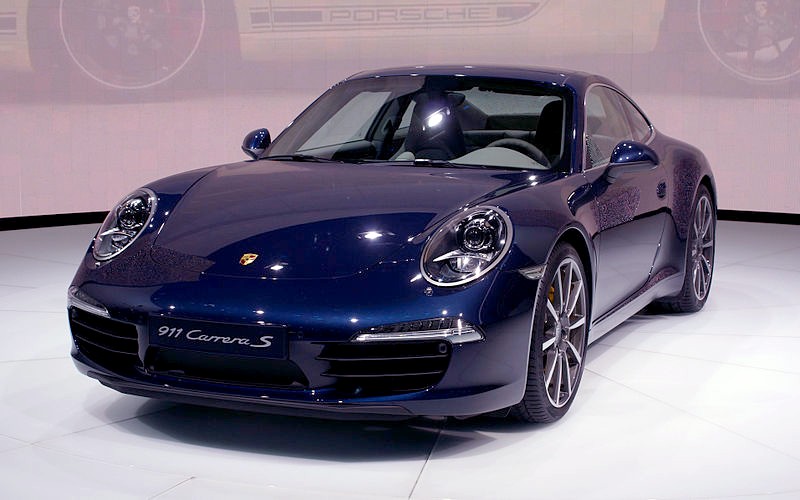 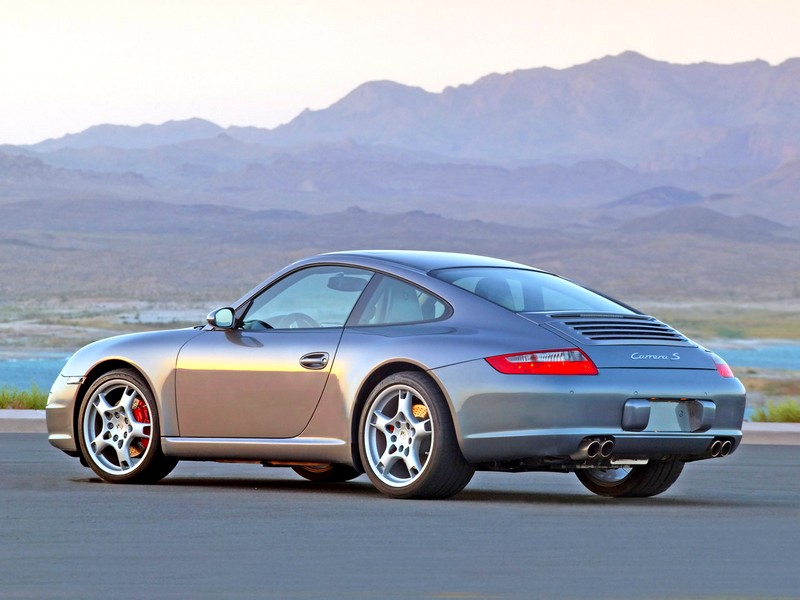