The sport of polo has often been described as “The Sport of Kings.” Originally developed to train warriors on horseback, the game was played for the pleasure of monarchs as early as the 6th Century B.C. on the Persian plains. Today, with the immense costs needed to support the horses and their care, as well as the equipment and the teams, polo tends to require a “king’s budget”, putting participation out of the hands of most common folk. 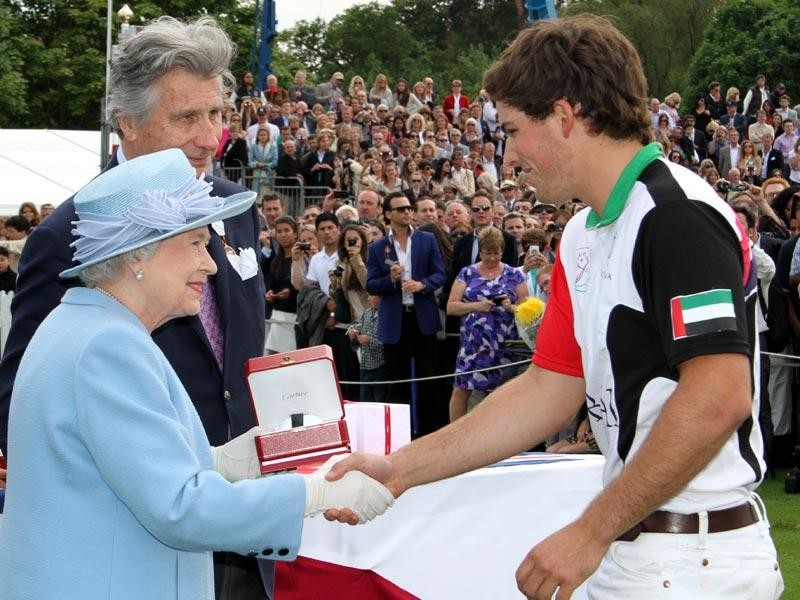 It is hardly any wonder, therefore, that this exciting sport has also led the way in fashion circles. Some tournaments today exhibit a certain fashion festival flair, with spectators using the opportunity to display their latest wardrobes. Men tend to dress in a more sporty manner, while women prefer breezy dresses and the ubiquitous summer hat. However, polo has long been the wellspring of fashionable clothing trends.

Over the next coming weeks, this section of Polo & Fashion will concentrate on fashion trends that have originated from and around the game of polo. This week’s item is the Button Down Collar.

Modern polo finds its origins in northern India where the sport was re-discovered by British tea planters in Manipur during the mid 19th Century, and later played by British military officers. The first game played in England was in 1869, and from there polo spread throughout the globe. Early on, polo players played this equestrian sport in normal, long sleeved shirts with traditional collars. Galloping along at speed, the collars soon proved to be a nuisance as they flopped about in the wind. A practical solution was developed in which buttons were sewn underneath the collar points and the collars were secured by using button holes. 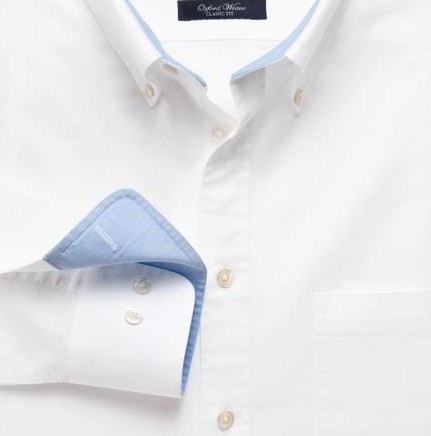 In the year 1896, American clothier John E. Brooks was invited to a polo match in England. He was attracted to this particular collar design that the players used because it gave the collar a distinct arch, known as a “collar roll.” Bringing this idea back with him to the United States, his company, Brooks Brothers, started to mass produce their “polo collar” shirts. Although designed as a traditional dress shirt, by the 1930’s some American tennis players and other athletes adopted the shirt for its practicality.

The button-down collar has remained a staple primarily of American casual fashion, while Europeans have seldomly opted to incorporate it into their fashion lines. Meanwhile, with the use of other materials, button-down collars are no longer used on shirts for either polo or tennis. But if you look hard, you will often see them among the spectators. 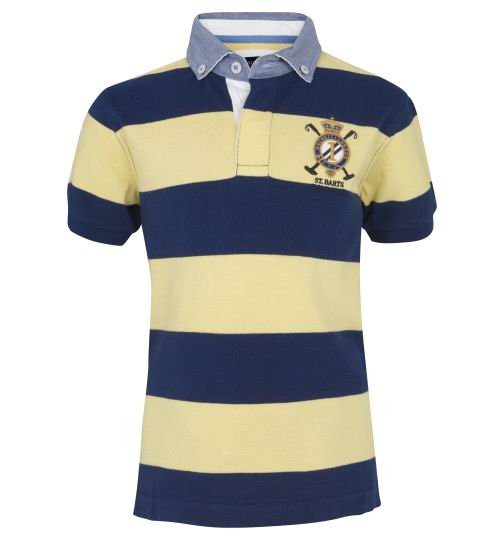 Next instalment in Polo & Fashion : The Polo Coat. Next week. 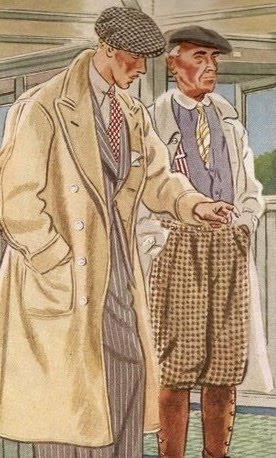 J.F.Jackson, is an American living in Argentina. Although he works as a business advisor, his passion is polo, a game he both plays and writes about. You can find more about him at LinkedIn or at http://maltesecatpolo.wordpress.com/