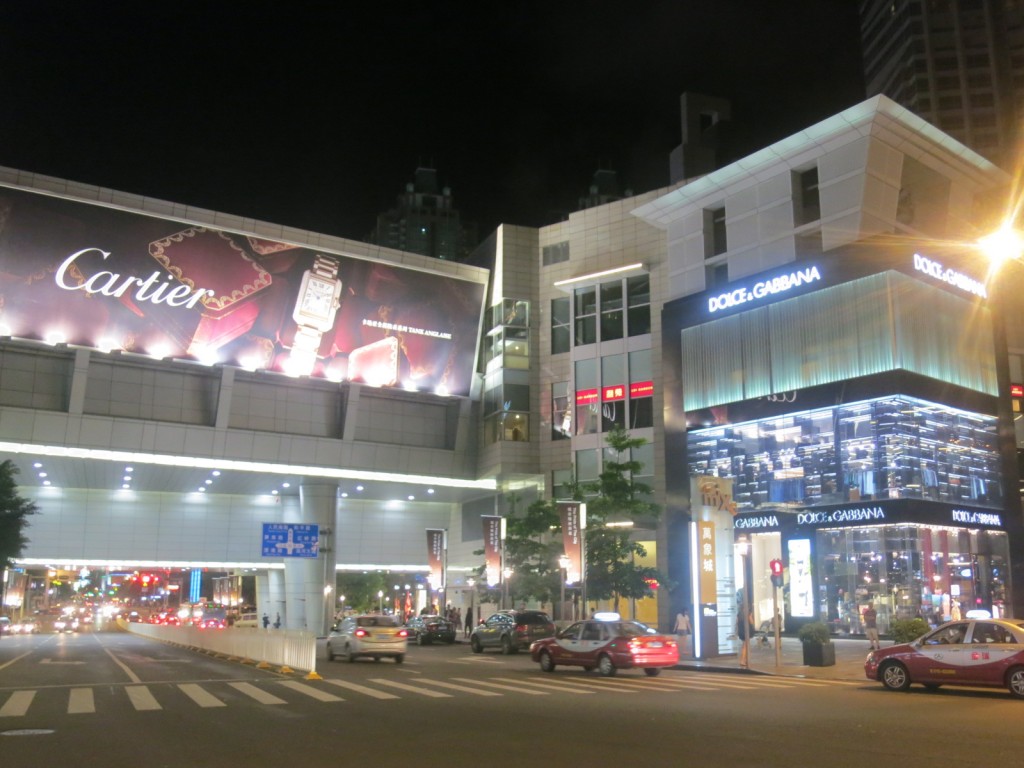 Reversing the trend of recent years, the Americas region is the king of the luxury goods spending hill, estimated to grow at four percent in 2013 versus 2012, surpassing the estimated 2.5 percent growth rate for China, as luxury spending in that country moderates, according to the 12th Edition of Bain’s Luxury Goods Worldwide Market Study, in partnership with Altagamma. A steady pace of store openings in second-tier cities in the U.S. interior has fueled sales growth in the U.S.

Online luxury sales continue to grow faster than the rest of the market, turning in 28 percent annual growth for the year and reaching close to 10 billion Euros, nearly five percent of total luxury sales and larger than luxury revenues for all of Germany. In online sales, shoes are the top-performing category. Bain identified this level of online penetration as a point where brands have to treat their online channel as a seamless part of their overall channel strategy, rather than an incidental source of additional revenue. 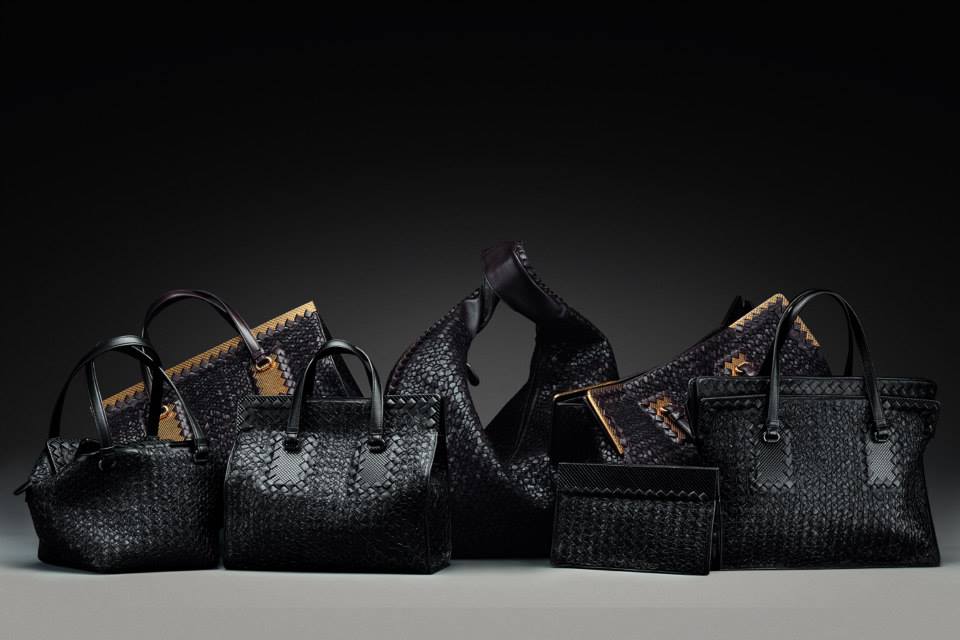 Overall worldwide, luxury goods spending will grow by two percent to €217 billion at current exchange rates over 2013, as challenging economics in Europe continue and as China shifts from market expansion to network maintenance of major luxury brands which entered China over the past several years. However, it is important to note that the growth figure masks a significant impact from exchange rates. At constant exchange rates, market growth would have reached six percent for the year, compared to five percent in 2012. The devaluation of the yen is responsible for over half of this year’s gap.

“The hypergrowth of recent years was destined to moderate,” said Claudia D’Arpizio, a Bain partner in Milan and lead author of the study.

“The silver lining for luxury brands is that they can now change their focus from keeping up with the present to planning for the future.”

“The luxury goods market is becoming more and more complex and, in some aspects, starting to look like more competitive industries such as fast-moving consumer goods. Brands find themselves having to adapt by bringing in the level of detailed customer insight that food or drink brands need to drive growth,” concluded D’Arpizio. “While still showing steady, if not extravagant growth, brands are adjusting to a new set of scientific tools in order to keep creativity and product excellence at the center of their strategies and organizations.”

In addition, Bain’s “Luxury Goods Worldwide Market Study” finds accessories, including leather goods and shoes, have definitively become the largest segment, growing four percent for 2013 to reach 28 percent of total revenues. By contrast, apparel is now a quarter of the market, growing at one percent. Hard luxury and perfumes and cosmetics will finish up 2013 with two percent growth. Beyond personal luxury goods, Bain’s analysis and forecasts for luxury cars, wine and spirits, hotels, in-home and out-of-home food, home furnishings, and yachts all show growth, with luxury cars, wine and spirits, and hotels outpacing personal luxury goods and leading to an overall 2013 market of €800 billion of affluent spending, up six percent over 2012. This figure is on track to approach €1 trillion within the next five years.

Finally, Bain’s study underlines that in the long run, Italian brands have gained the largest market share of luxury sales, moving from 21
percent in 1995 to 24 percent today, nearly equaling French brands’ share of 25 percent. But in a consolidating market, French conglomerates are a driving force, owning 29 percent of the market compared to 25 percent in 1995. 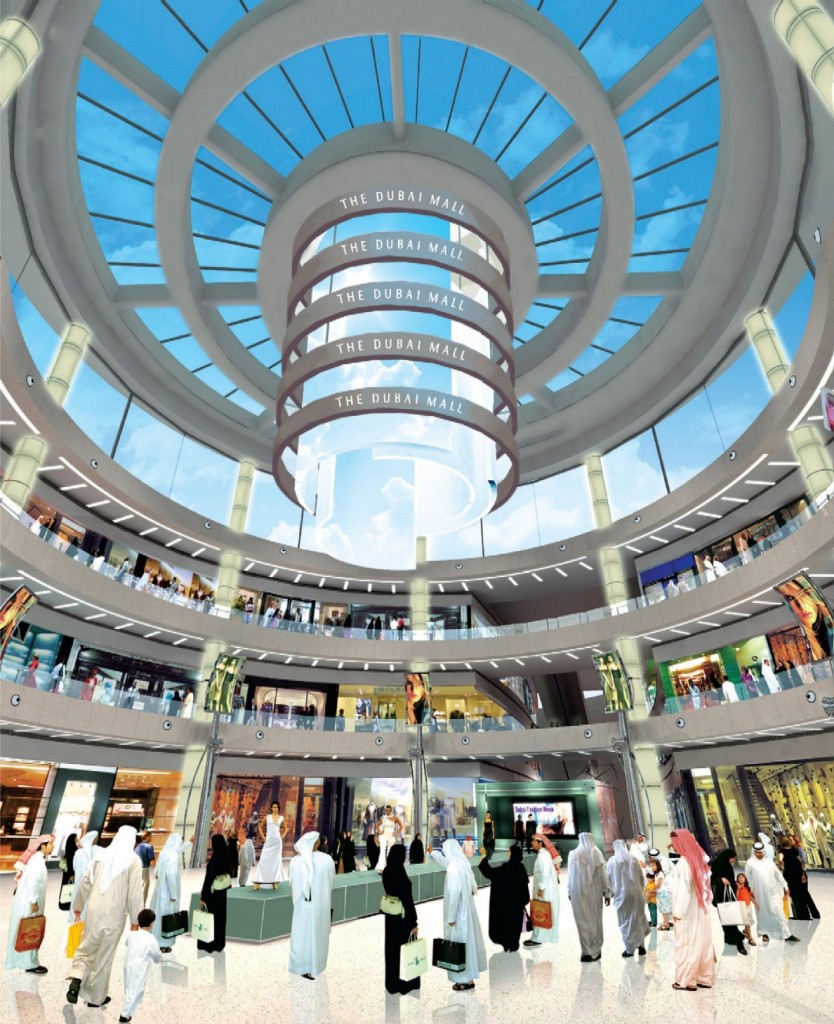