Ride off with a piece of cycling history 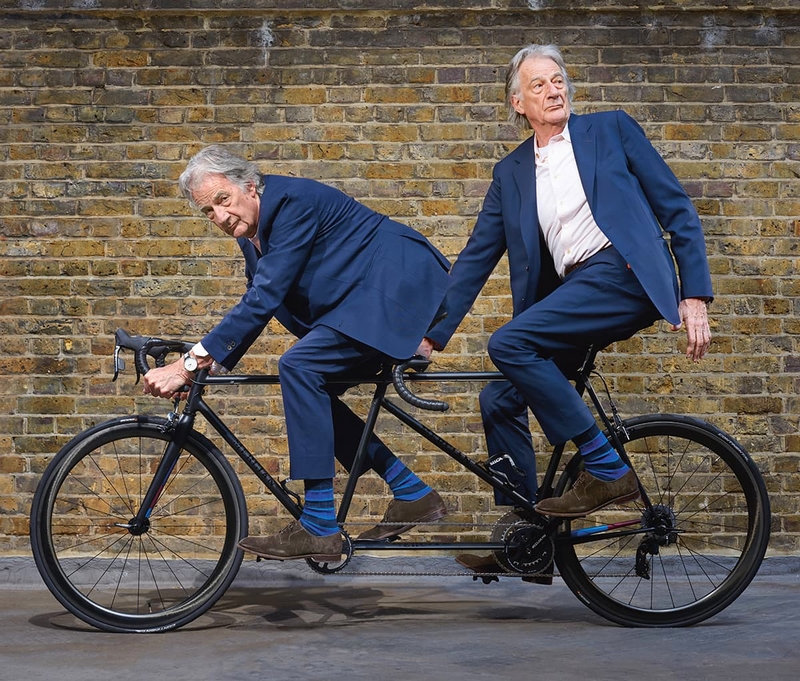 In May this year Sir Paul Smith CBE RDI took part in Wallpaper* Handmade – a unique exploration of craft and design that, according to Wallpaper* editor-in-chief, Sarah Douglas, pairs “the finest creative talents and rising stars with the most outstanding makers and manufactures”. 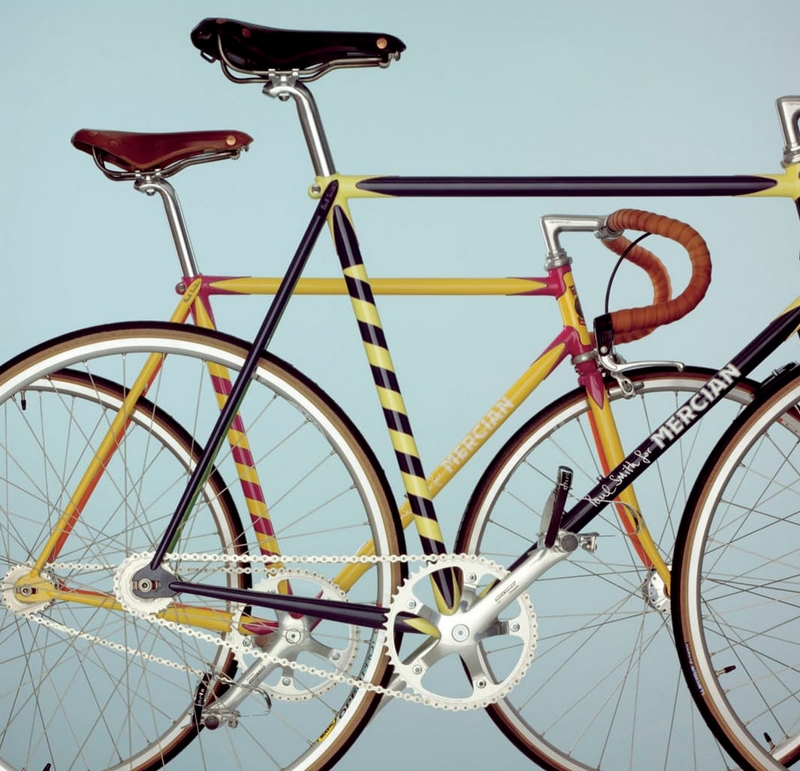 For this landmark tenth edition Wallpaper* proposed the theme of love. In response, British fashion designer turned to Derbyshire cycling specialists, Mercian, and asked them to build a bicycle made for two. “It reflects the love of cycling, but also the idea of going out for a cycle with your loved one”, said Paul, who commissioned the bike with his wife Pauline in mind.

Paul Smith was riding a Mercian that fateful day when a bad crash ended his ambitions of being a racing cyclist, putting him on a different road that led to the world of fashion and design.

The celebrated fashion designer collaborated on series of bikes for Mercian’s 60th anniversary in 2006 and today, you’ll find more than a few Mercian bikes dotted around his London office. “They’re one of the few bike makers left in Britain with any history”, he says. 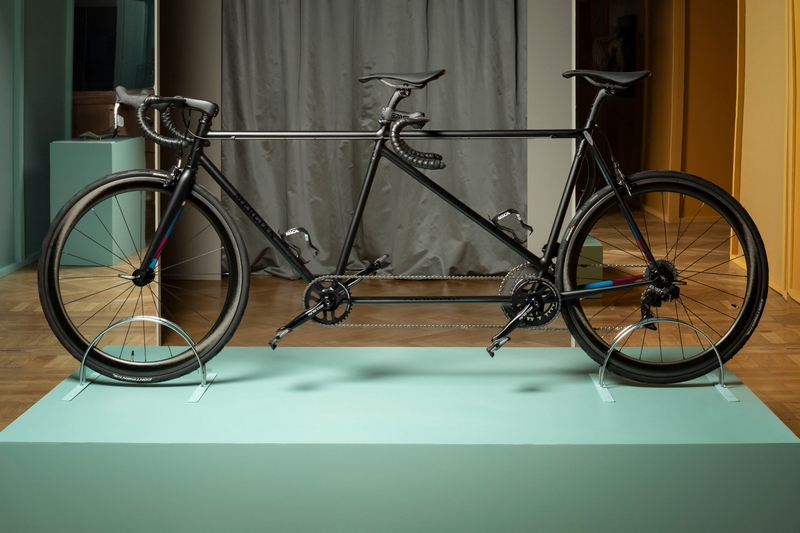 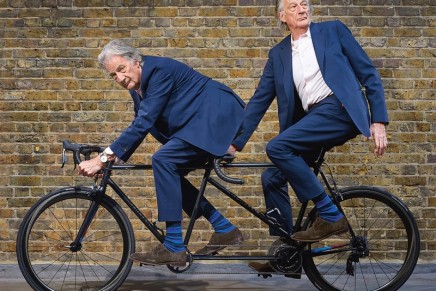 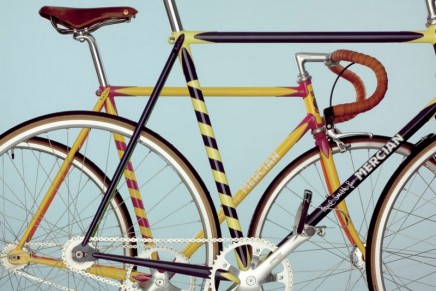 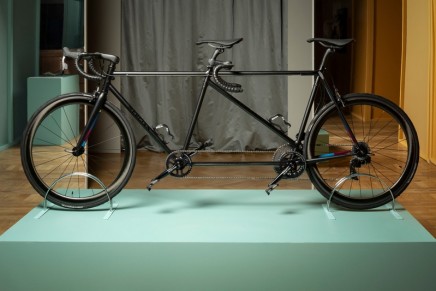