With a wide variety of activities, attractions and openings for visitors to take part in throughout Paris and Île-de-France over the coming year, the City of Lights and Paris region is a must-visit destination.

Making the City of Light and the larger Paris region even easier to visit, many airlines are adding faster, more direct routes to Paris, including direct flights from Seattle on Air France and the first non-stop flights from Indianapolis on Delta Airlines. 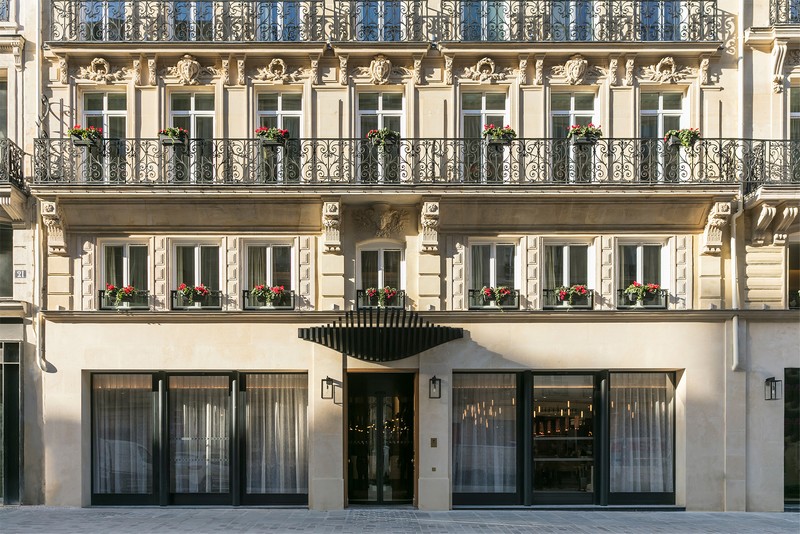 Paris maintains its top spot as a bucket list destination with newdevelopments and happenings including: 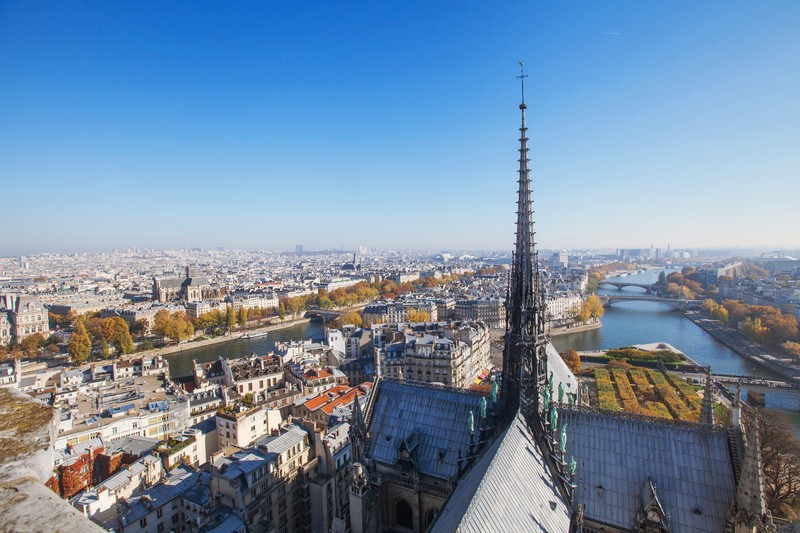 CULTURAL OPENINGS IN PARIS AND PARIS REGION IN 2018:

RESTAURANT OPENINGS IN PARIS AND PARIS REGION IN 2018:

New Hotel Openings in Paris and Paris Region in 2018:

Hôtel Dress Code & Spa, located near Opera Garnier, will open with 33 rooms, indoor pool and spa, and a bar lounge. The first Paris hotel under the Curio Collection by Hilton brand will open with a photography theme, 42 rooms and 10 suites and”La Verrière” restaurant.

MAJOR EVENTS IN PARIS AND PARIS REGION IN 2018:

August: Held every four years, the Gay Games advocates for acceptance and celebrates diversity, respect and equality. More than 15,000 participants from 70 countries are expected to participate in the 10th edition of the games. Visitors and athletes from around the world can take part in more than 36 sports at exclusive facilities in Paris and the Ile-de-France region.

September: Le Golf National (near Versailles) will host the 2018 Ryder Cup, one of the golf world’s signature events and the second time in history that the iconic golf tournament takes place in continental Europe. 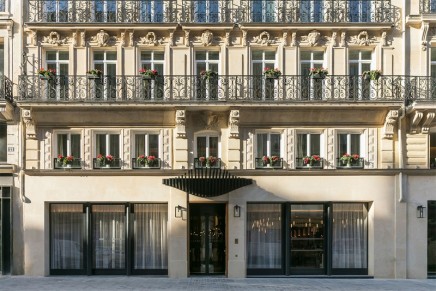 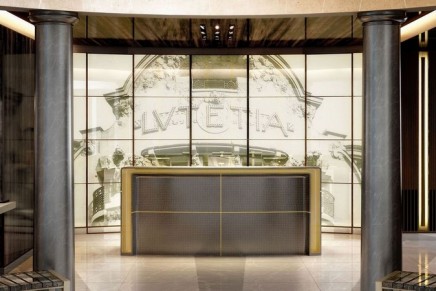 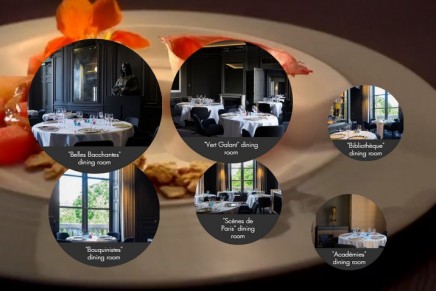 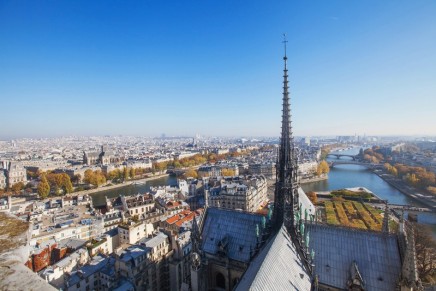