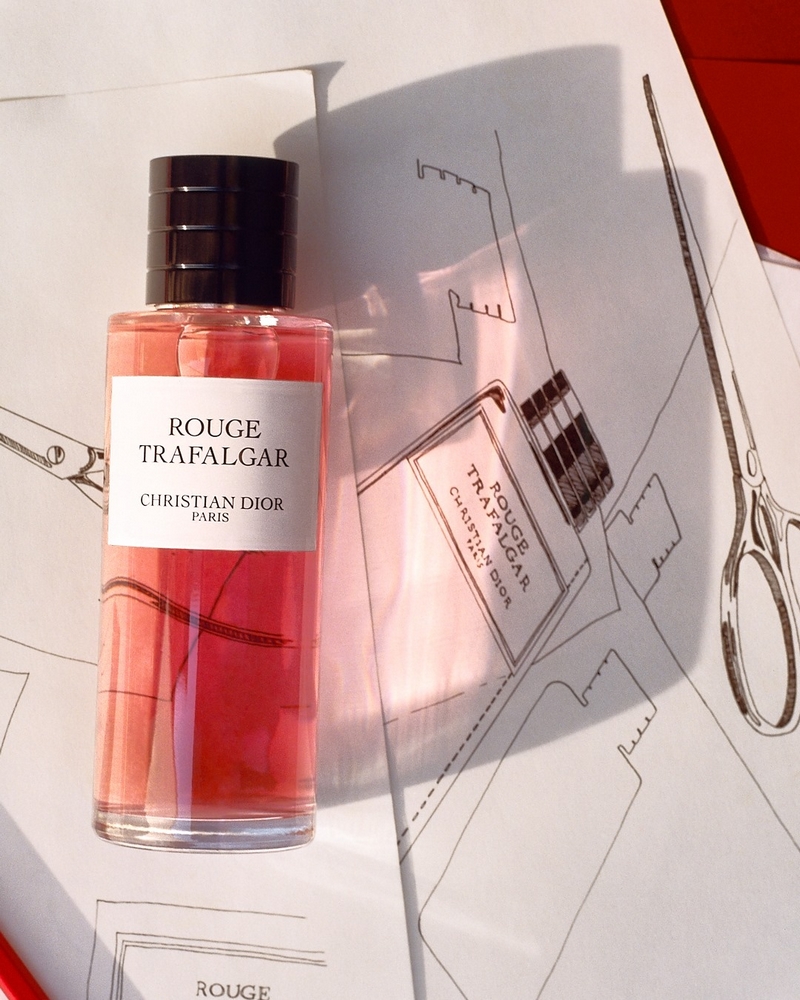 Prior to becoming a legendary couturier-perfumer, Christian Dior was a visionary gallerist with a passion for the arts who nurtured close friendships with artists. This spirit continues to inspire the Maison today, leading to the establishment of a partnership between Parfums Christian Dior and the Ecole des Beaux-Arts de Paris, which on October 19 announced the creation of a new chair named “Inhabiting the Landscape – Where Art Meets the Living World”.

This course will be endowed by Parfums Christian Dior for the next three years.

The course aims to encourage and support students pursuing a creative realm with an affinity to nature and the living world, both of which have always been essential to Dior, a Maison rooted in the countrysides of Normandy and Grasse (Villa de Granville in Monsieur Dior’s native Normandy and the Château de la Colle Noire in Grasse, where he renewed his energy between two collections).

Held by the young art historian Estelle Zhong Mengual, a graduate of the Ecole Normal Supérieure with a doctoral degree from Sciences Po Paris, the chair will seek to nurture a complete reinvention of the relationship that art has with nature and the living world, creating exchanges between contemporary creation and cutting-edge research in natural and social sciences.

Students will be encouraged to take novel approaches in order to create “not only on the land, but with it”, imagining how their works can be woven into geology, history and the myriad living beings who build and populate a place. Regular conferences and talks with guest philosophers, scientists and international artists will contribute to advancing this quest for new relations between art and nature.

At the end of the school year, students will present projects to a prestigious jury of experts, which will select the winner of the La Colle Noire Dior Award. The winning piece will be exhibited through summer 2021 in the gardens of the Château de La Colle Noire, the Provençal estate that was Christian Dior’s last home in Montauroux, in the Grasse countryside. Prior to that, the piece will be shown in the Chapelle des Petits Augustins des Beaux-Arts de Paris in the spring, along with models by a dozen other students. 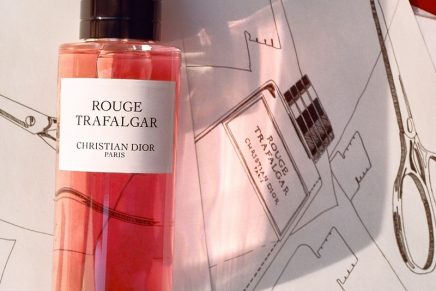