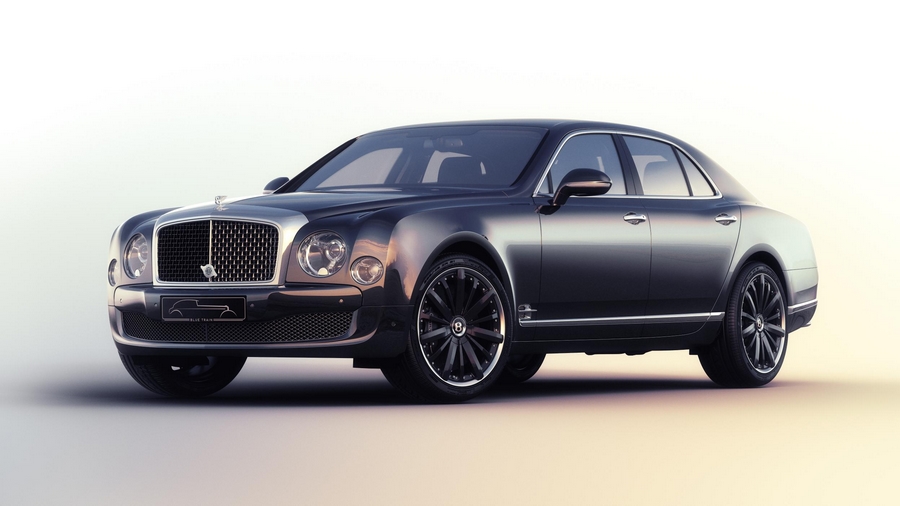 Bentley Motors is bringing nostalgic memories of one of the most legendary Bentleys of all times. The automotive company is commemorating the historic ‘Blue Train’ race won by the Bentley Speed Six in 1930 with a Mulliner Limited Edition – the Mulsanne Speed ‘Blue Train’.

Bentley Motors is commemorating the historic ‘Blue Train’ race won by the Bentley Speed Six in 1930 with a Mulliner Limited Edition – the Mulsanne Speed ‘Blue Train’.

“The Blue Train is one of the most famous and celebrated cars in the world, and it perfectly embodies the racing spirit of the Bentley. Woolf Barnato was a three-time Le Mans victor, but winning the Blue Train race captured the public’s imagination, and fuelled the legend of the Bentley Boys. By beating the Calais-Mediterranée Express he forever guaranteed the Speed Six’s place in automotive history,” commented Richard Charlesworth, Head of the Bentley Heritage Collection. 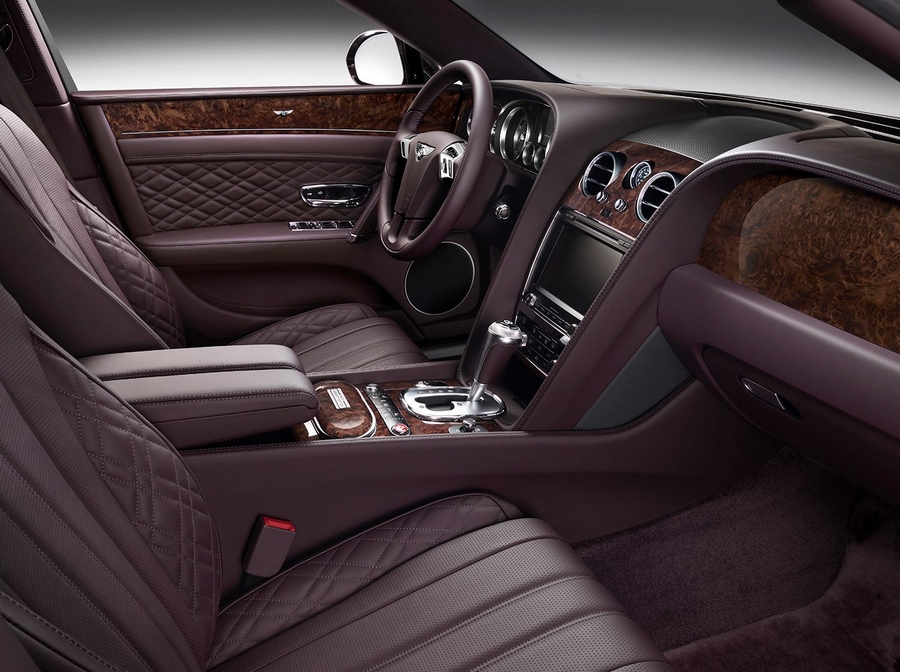 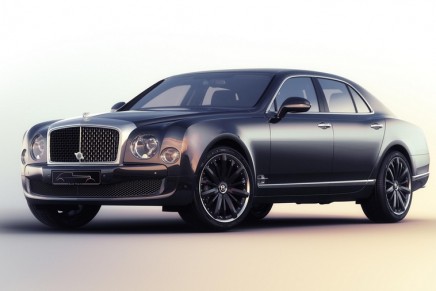 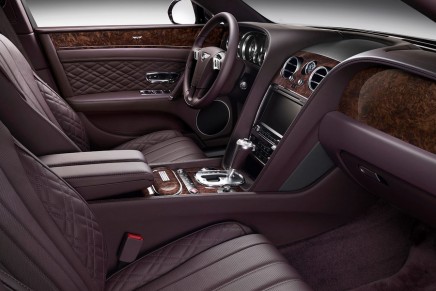