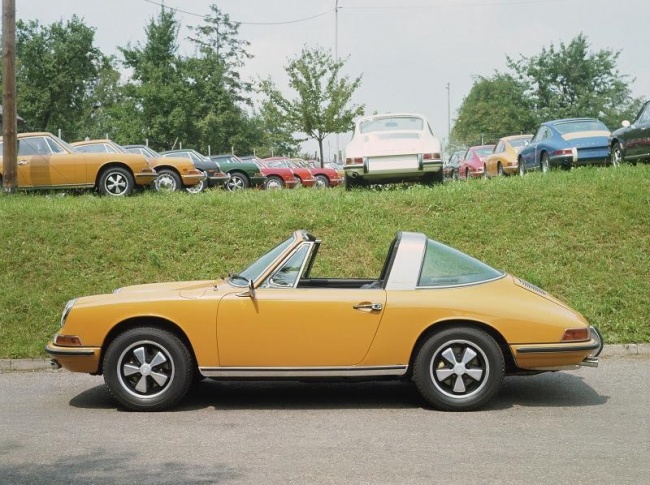 The North American International Auto Show next week will see the debut of the retro-inspired Porsche 911 Targa. The 911 Targa, with its distinctive stainless steel roll bar, made its debut in late 1966 as the world’s first ever safety cabriolet. The semiautomatic Sportomatic four-speed transmission joined the lineup in 1967. With the 911T of the same year, and the later E and S variants, Porsche became the first German manufacturer to comply with strict US exhaust emission control regulations.

Fresh from its World Premiere at the Los Angeles Auto Show, the Porsche Macan S and Macan Turbo will also be on display in Detroit. 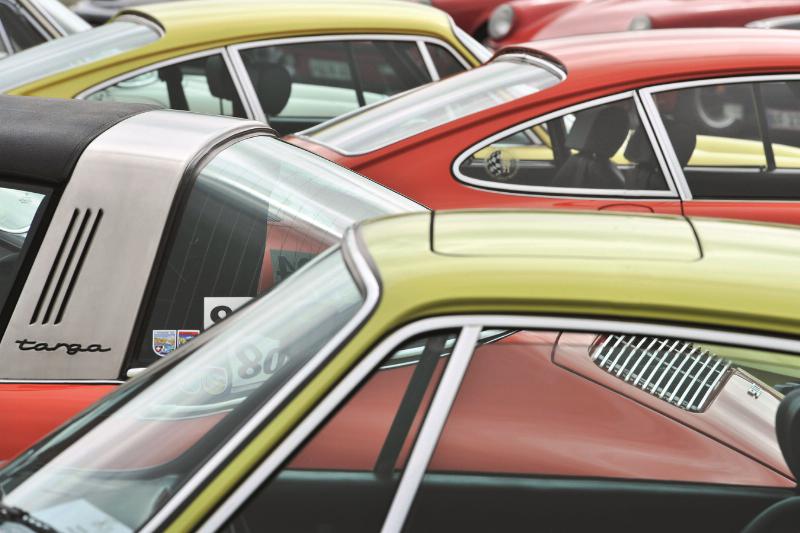 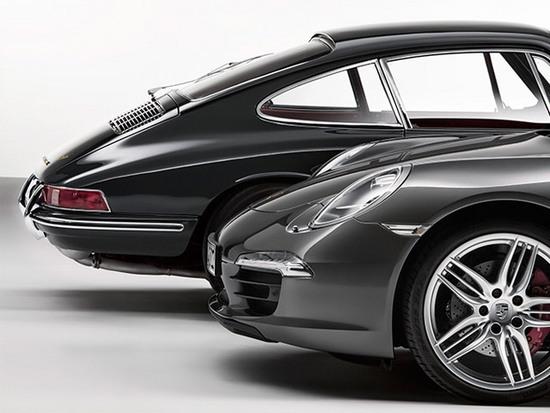