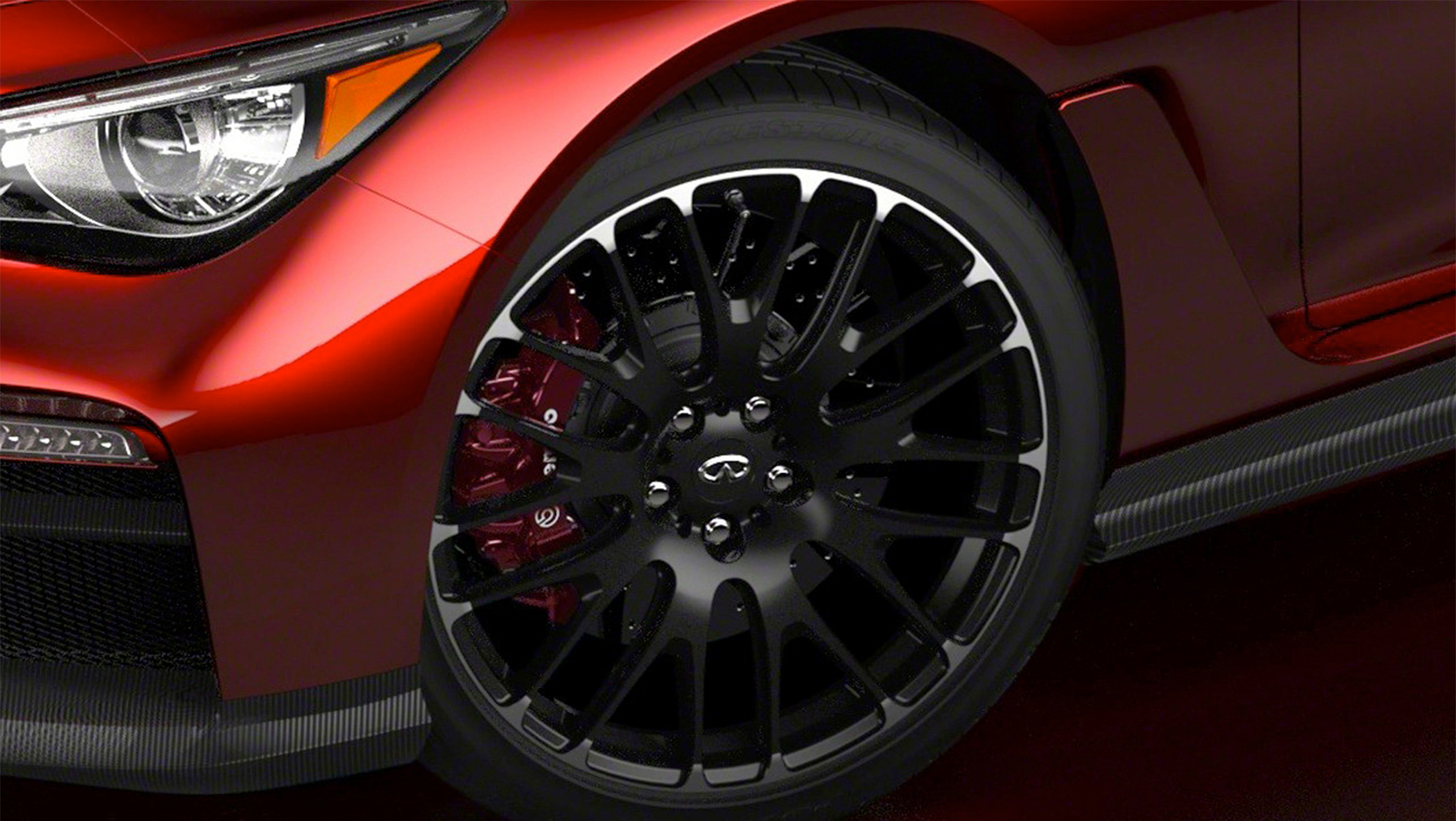 Infiniti Q50 Eau Rouge concept which will have its world premiere at the 2014 North American International Auto Show in Detroit on January 13, features complex carbon composite bodywork and aerodynamic styling influenced by Infiniti’s involvement in Formula One.

Major bodywork components have been redesigned with aerodynamics in mind and manufactured carbon fiber. Q50 Eau Rouge is lower and wider – only the roof and door profiles remain unchanged from the production Q50.

“From our shared passion for performance with Infiniti Red Bull Racing grew a collective desire to produce a vision of what a high-performance Infiniti Q50 could look like,” said Albaisa. “The design has a number of distinctive Formula One inspired touches. In particular, the sculpted front wing assembly and the rear aerodynamic packaging take their cues from the RB9 race car,” added Albaisa. 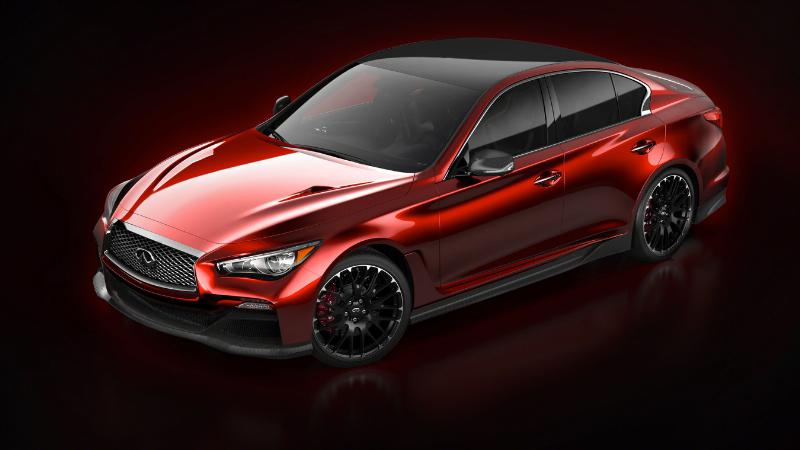