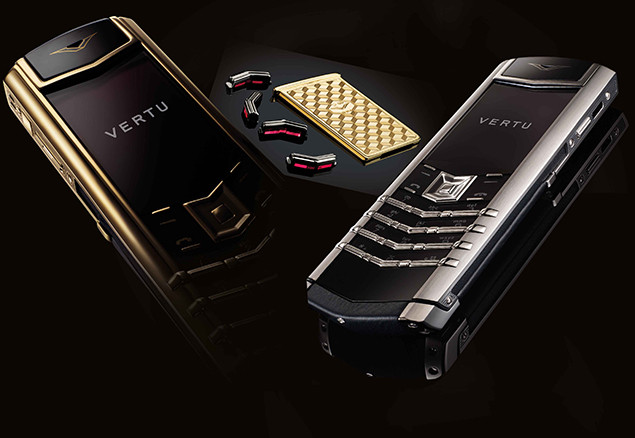 Last December, Nokia, once the world’s dominant mobile phone provider, unveiled its plans to dispose of “non-core assets” and signalled its intention to sell the luxury arm Vertu. The cellphone maker talks with private equity group Permira were at an advanced stage on a possible sale which would raise about 200 million euros ($265 million), reports reuters.

EQT, the Northern European private equity group, has also been in talks about buying the company, although those close to the process, cited by the Financial Times, say that these are not progressing at this stage.

Vertu offers tailored, luxury services in combination with the finest in design, engineering and manufacture. The luxury high-tech brand uses innovations in manufacturing technology with traditional craftsmanship, assembling each phone at the company’s headquarters in England.  Vertu’s cellphones can cost more than $320,000 due to the precious metal components.