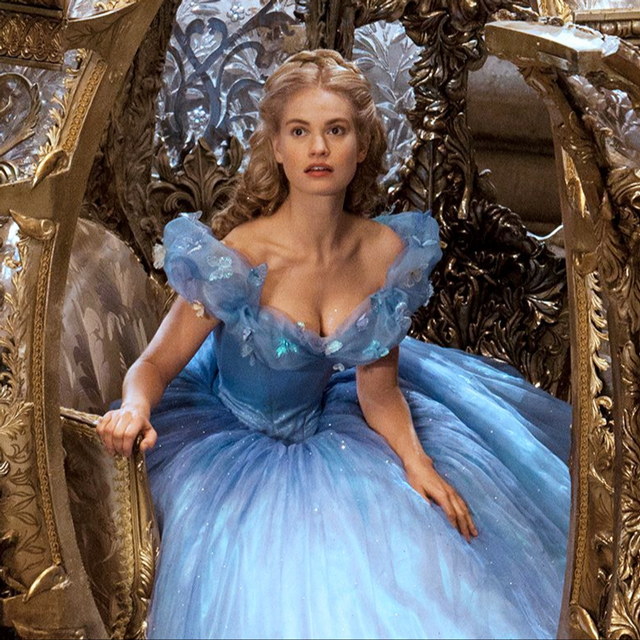 In conjunction with the premier of the new Disney film Cinderella (Directed by Kenneth Branagh; With stars Lily James, Hayley Atwell, and Helena Bonham Carter) in Berlin, fashion designer Nicholas Kirkwood unveiled his take on the celebrated glass slipper that slips on the foot of the fairytale princess. He was joined by René Caovilla, Jimmy Choo, Salvatore Ferragamo, Paul Andrew, Alexandre Birman, Charlotte Olympia, Jerome C. Rousseau, and Stuart Weitzman in revisiting the magical famed footwear.

Nicholas Kirkwood interpreted the glass slipper lost by Cinderella in the eponymous fairytale with an array of hand encrusted Swarovski crystals, glittering against PVC lace.

“Cinderella has both delicate and strong qualities as a character,” Nicholas Kirkwood noted. “The moment of transformation emphasises both and gave me the design inspiration to create a piece that spoke to the film’s magic,” explained Nicholas Kirkwood. 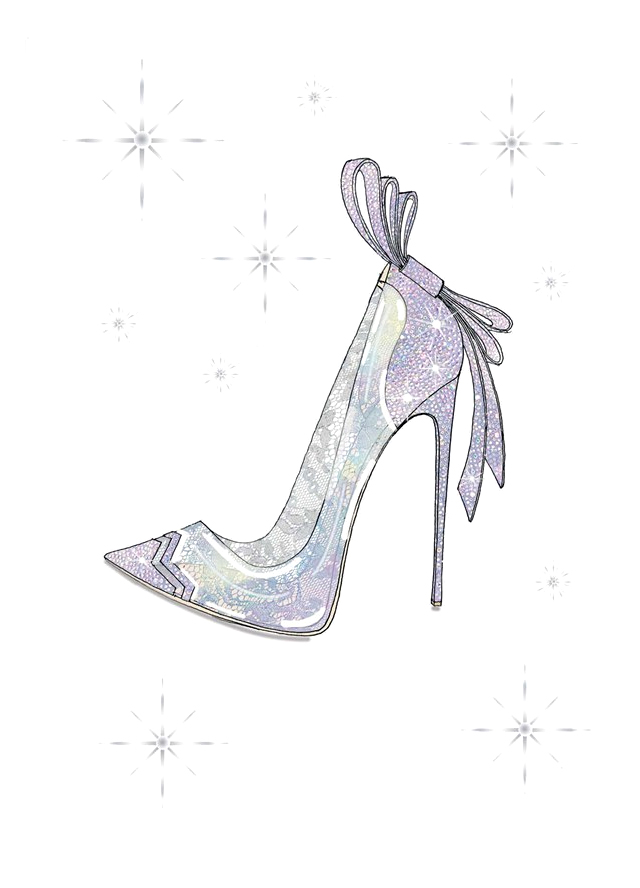 “[The designers] have skilfully captured Cinderella’s elegance and style in their interpretations of her iconic glass slipper.The end result is a great example of how we at Disney can work with fashion brands to create one-of-a-kind imaginative products,” said David Lee, director of footwear at The Walt Disney Company EMEA.

The creations will be displayed in the windows of major department stores around the world (Saks Fifth Avenue in New York and Beverly Hills, Galeries Lafayette in Paris, Excelsior Milano, Tsum in Moscow, Isetan in Tokyo, Harrods, and Dubai’s Level Shoe District) to celebrate the release of the new movie recounting the Cinderella story. 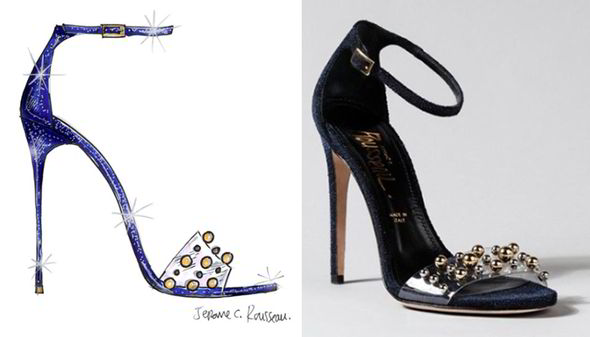 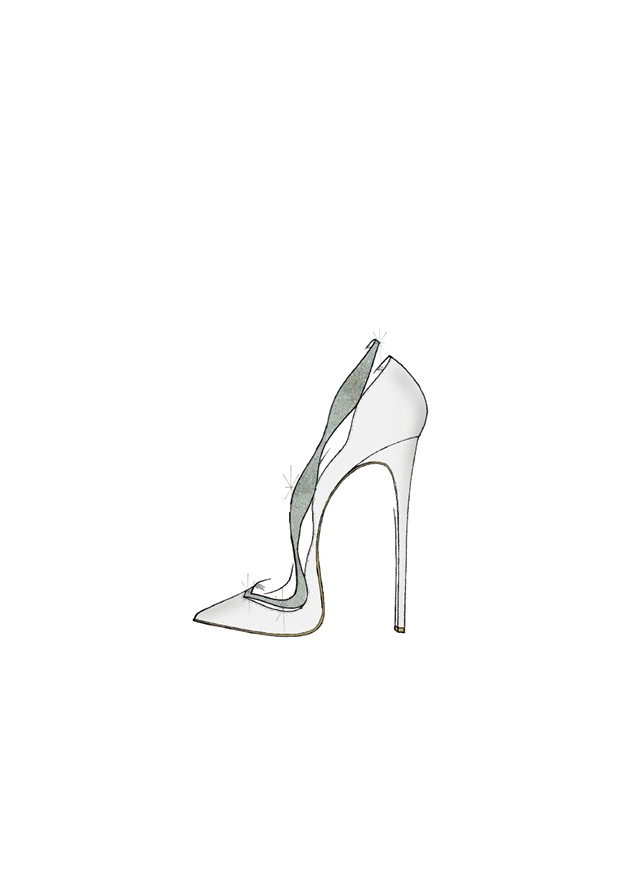 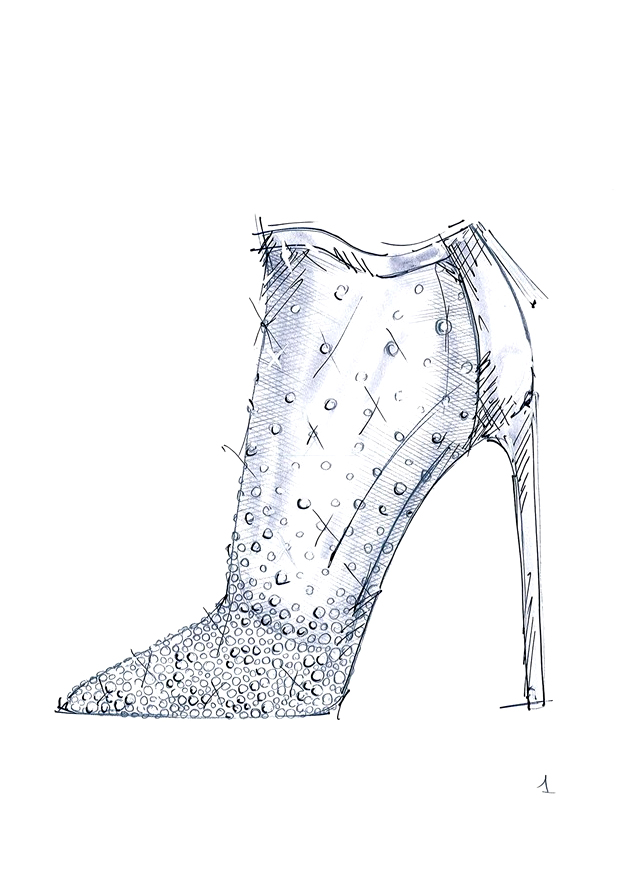 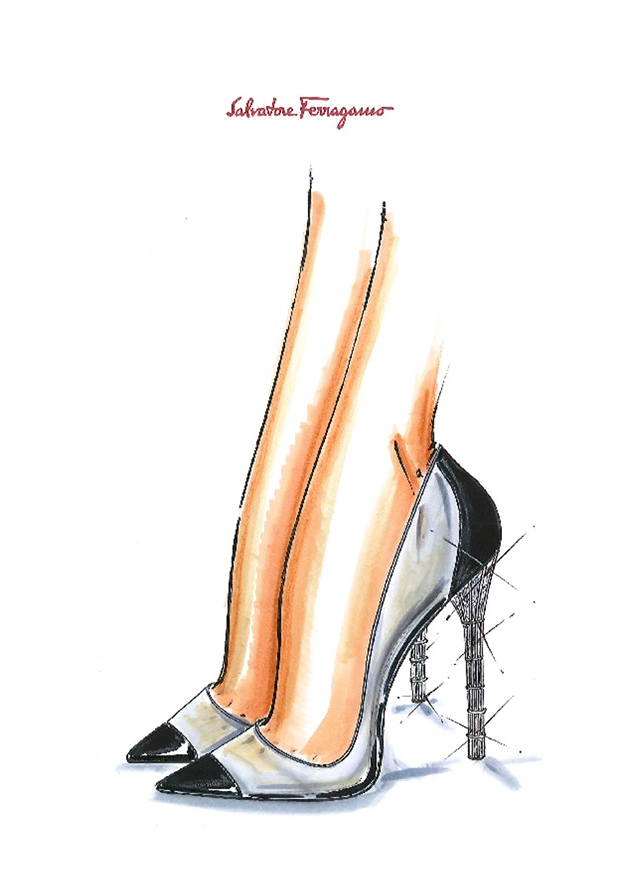 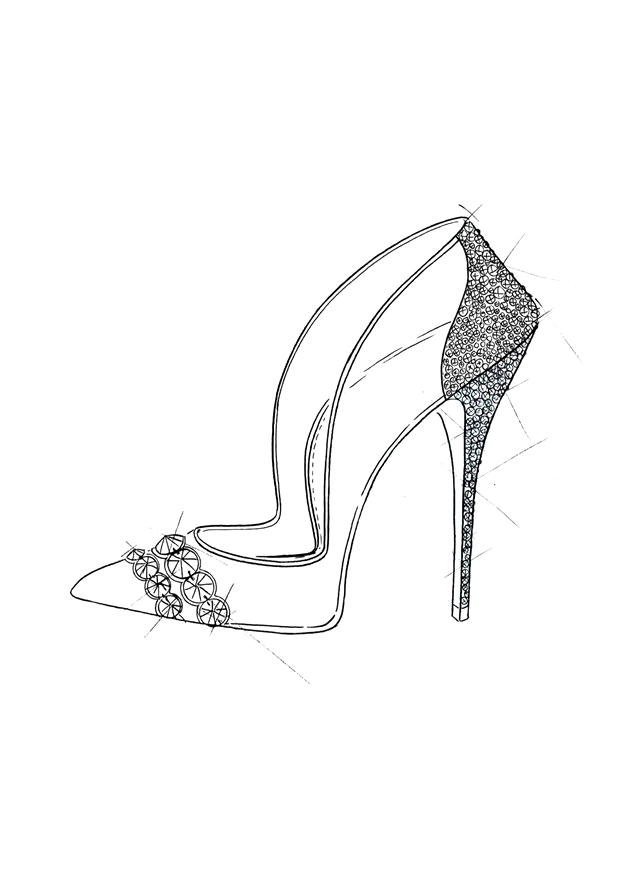 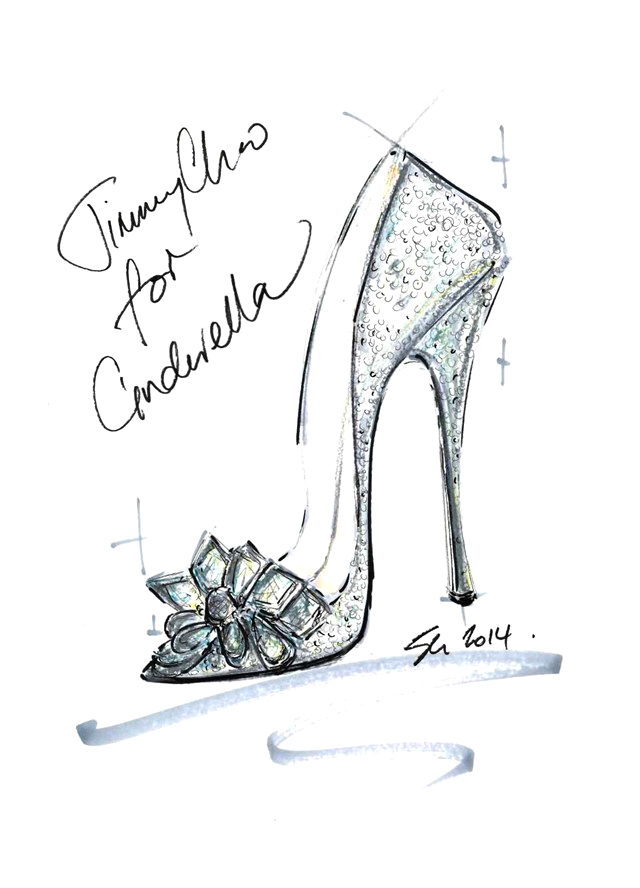 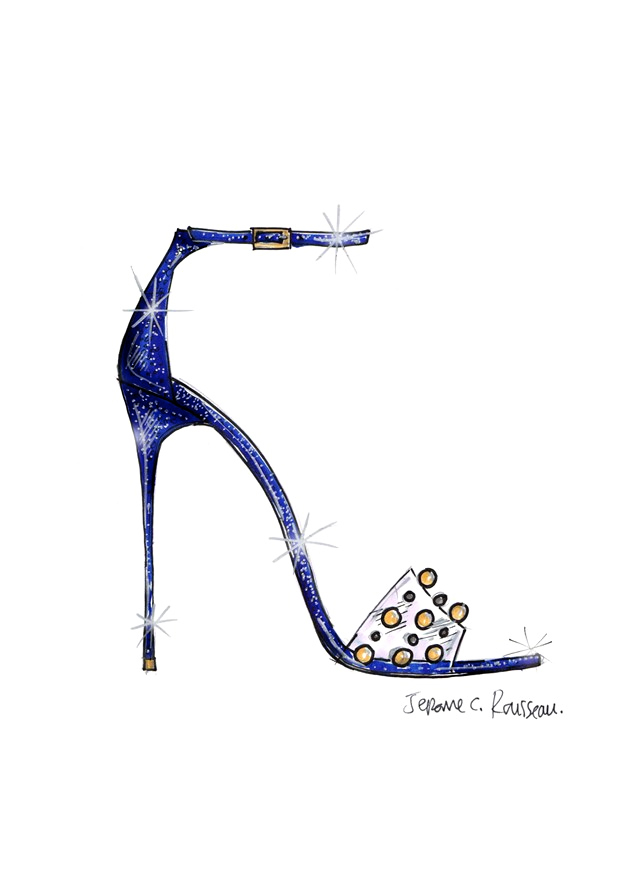 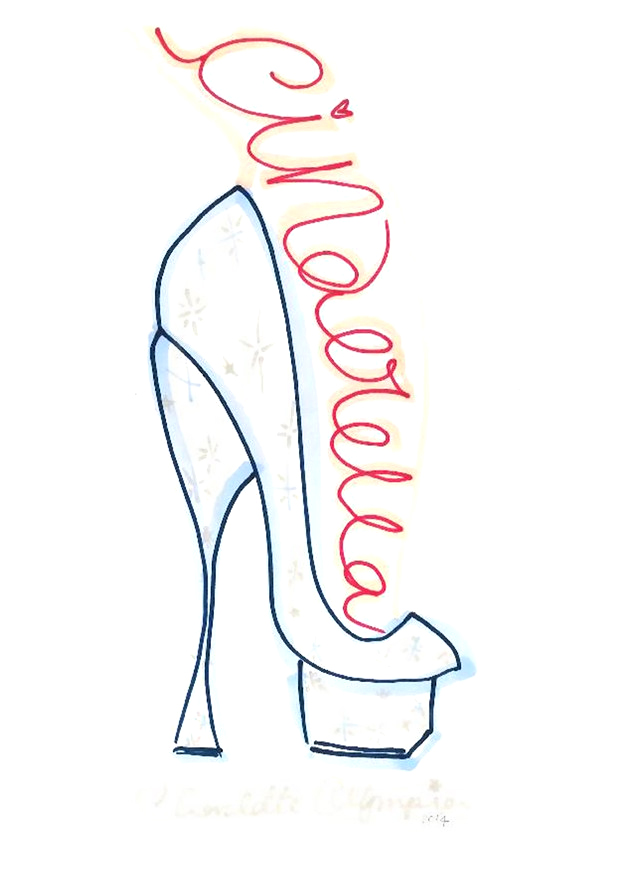