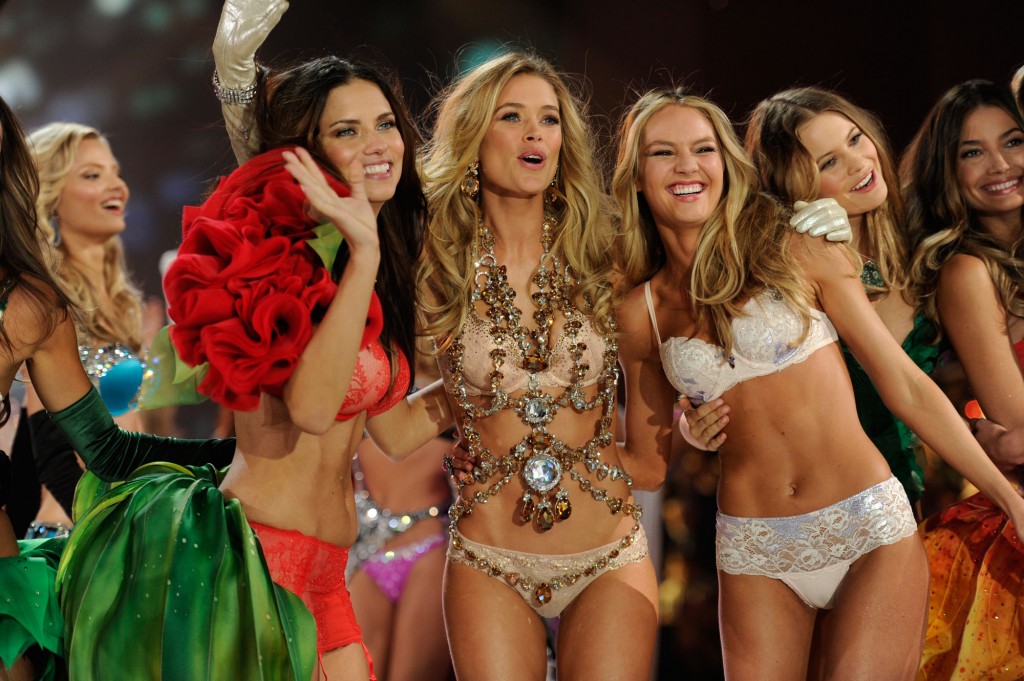 “THE VICTORIA’S SECRET FASHION SHOW is a one-of-a-kind, glamorous kick-off to the holiday season,” said Sharen Jester Turney, President and Chief Executive Officer of Victoria’s Secret. “I’m excited to share our brand with millions of customers around the world through this iconic event featuring our Angel supermodels, dazzling lingerie designs and superstar entertainers. And it makes me incredibly proud that we use this display of our brand to raise nearly $1 million for charity.”

Also in the show, Candice Swanepoel walked the runway wearing the $10 million Royal Fantasy Bra, designed exclusively for Victoria’s Secret by world-renowned jeweler Mouawad. The one-of-a-kind Dream Angels Demi Bra and matching belt were worn on the runway in homage to Victoria’s Secret heritage. The set is adorned with more than 4,200 rubies, blue and yellow sapphires and diamonds hand-set in 18-karat gold, and boasts a 52-karat pear-shaped ruby drop centerpiece. 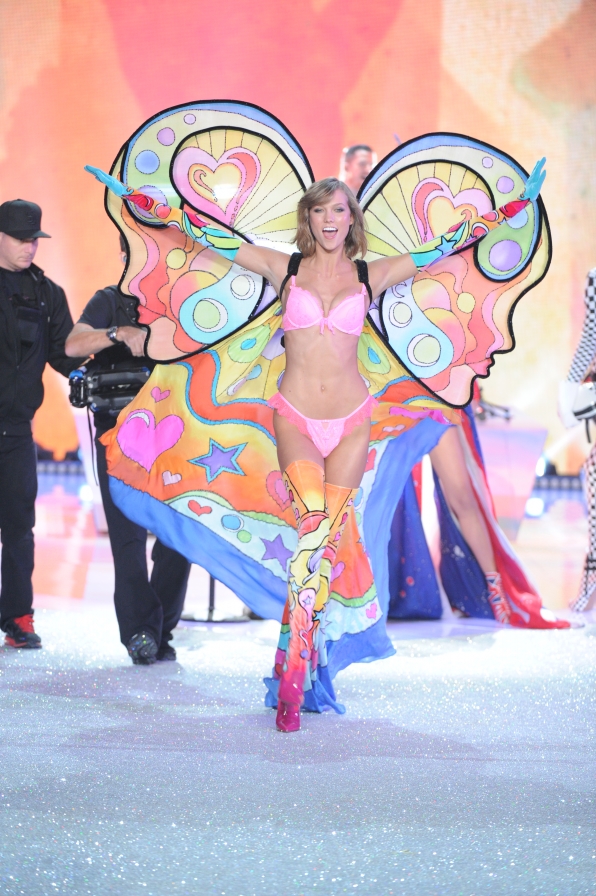