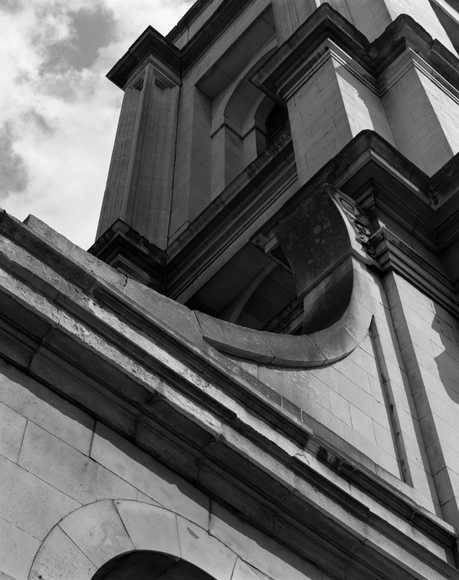 Nicholas Hawksmoor, one of the Britain’s greatest architects, built numerous churches in England at the beginning of the 18th century, including the great towers which flank the front of Westminster Abbey. His work figures at the center of “Nicholas Hawksmoor: Methodical Imaginings” exhibition at the 13th International Architecture Exhibition – la Biennale di Venezia, which is organized by Louis Vuitton and curated by Mohsen Mostafavi, Dean of the Harvard University Graduate School of Design.

“Nicholas Hawksmoor: Methodical Imaginings” inside the Venice Pavilion represents also a tribute to the City of Venice and to its Venice Pavilion which was restored with the support of Louis Vuitton last year.

The exhibition “Nicholas Hawsmoor: Methodical Imaginings” focuses on a series of important churches built in London by the English architect Nicholas Hawksmoor (1661-1736) during the early part of the 18th Century. Although Hawksmoor is recognized as one of the major contributors to the traditions of British and European architectural culture, there is insufficient visual documentation and analysis of his work. 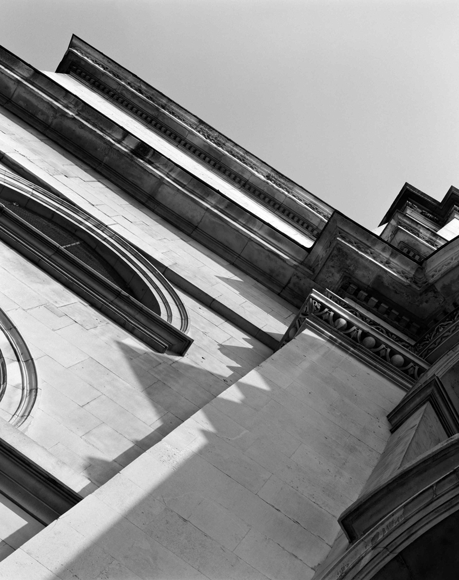 The exhibition features the work of the architectural photographer, Hélène Binet, and attempts to remedy this shortcoming. Binet’s white and black photographs underscore the beauty of the architect’s work, with special attention to scales and materials.

The exhibition also celebrates the connections between Hawksmoor’s structures and the city by conceiving the interior of the Venice Pavilion as an analogical site of London. Digitally conceived, resin models of the spires hang inside the pavilion in a similar relationship to that of their actual locations around the city.
For the visitor, the juxtaposition of the large format photographs and the small pristine models will create a sense of scalar disjunction between the buildings and the city, between close-ups and distant views. 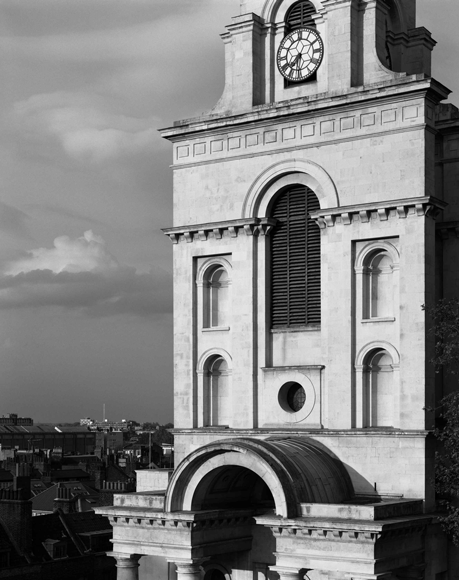