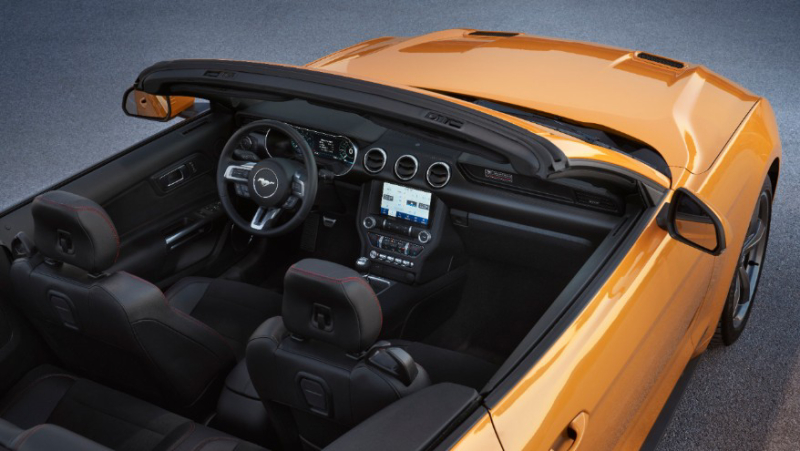 Inside, the Mustang California Special is designed to help liberate all the fun of the open road whatever the weather, with bespoke California Special detailing adding exclusive appeal. Standard comfort technologies include heated and cooled front seats, a 12-inch customisable instrument cluster, and advanced SYNC 3 connectivity that enables drivers to call up their favourite road trip soundtrack or find directions to the nearest beach using just their voice. 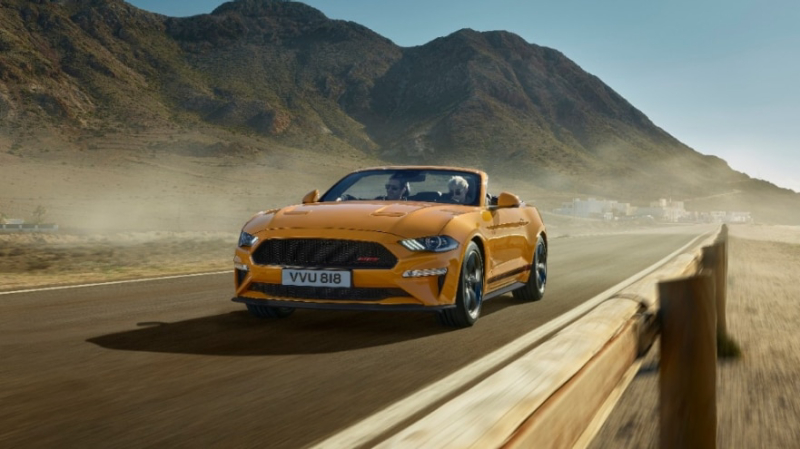 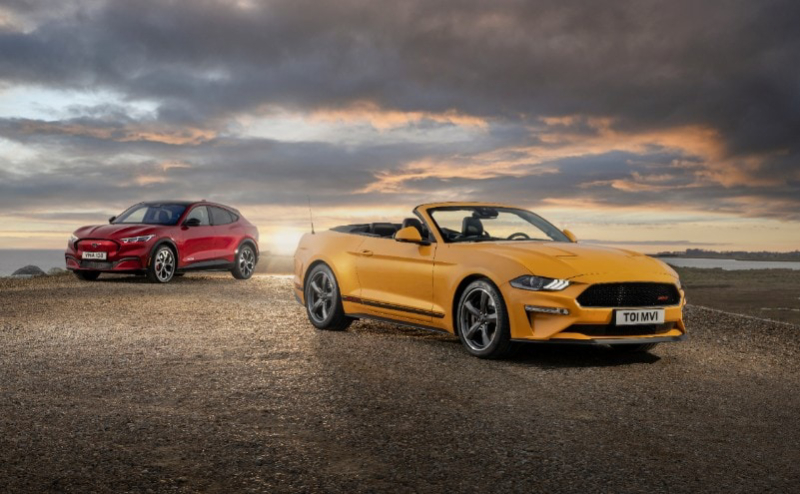 When the now iconic  Ford Mustang first hit the streets in 1964, owners’ clubs sprang up across America, with many regional dealers creating their own personalised designs. One – inspired by the 1967 Shelby GT notchback coupe prototype – came to be called the California Special.
That original version featured a blacked-out grille, fog lights and a side racing stripes that ended ahead of new rear side air scoops, as well as a Shelby-inspired spoiler. Impressed, Ford put a limited number of California Special cars into production for 1968.

The newest interpretation – available only as a folding soft-top convertible in homage to the famously Mediterranean-like climate of “the Golden State” – reflects the original with a honeycomb front grille finished in Ebony Black and featuring a GT/CS badge in Race Red, as well as lower side stripes finished in black, red and grey. Incorporating GT/CS logos, the stripes run from the front to rear wings and feature a hidden “California Special” script that is almost invisible in low light conditions but becomes much more prominent in stronger sunlight. 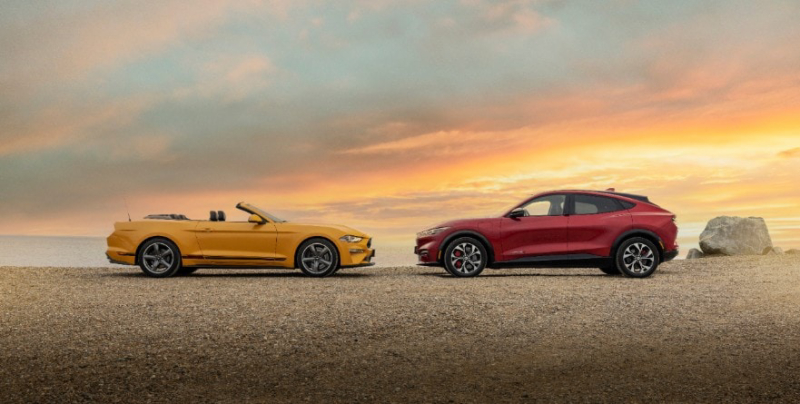 The automatic transmission also optimises performance depending on the selected Drive Mode. 4 Normal, Sport, Track and Snow/Wet modes deliver the appropriate driving experience whether on Route 66 or the A6. Good Neighbour mode can automatically limit the exhaust’s noise output at pre-programmed times of the day. 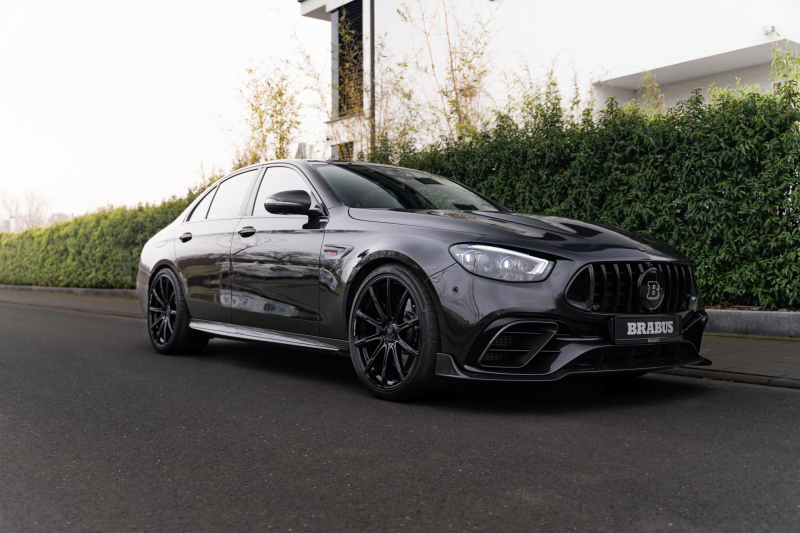 Brabus continues a decades-long tradition with the new Brabus 900 supercar based on the current Mercedes-AMG E 63 S 4MATIC+. Immensely powerful high-performance automobiles in the unostentatious outfit of a Mercedes E-Class have repeatedly set milestones in the history of the company. 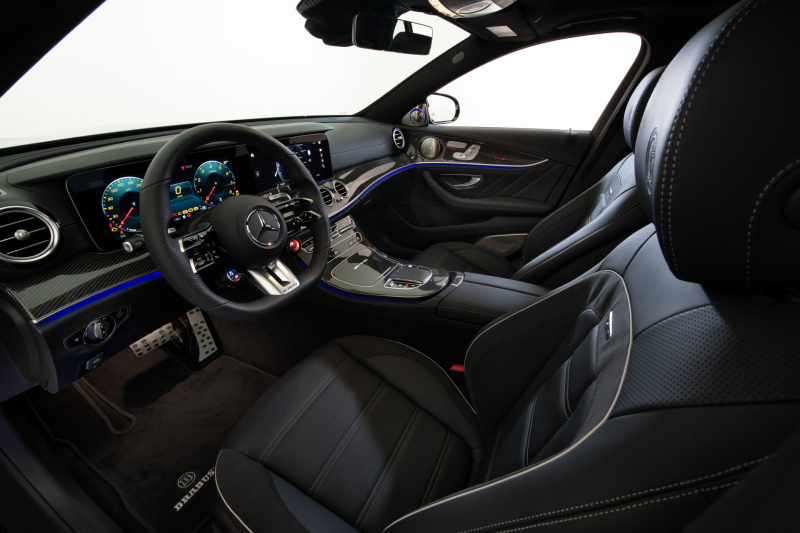 In order to combine these speeds with maximum handling stability, the Brabus designers went into the wind tunnel to develop exposed-carbon aerodynamic-enhancement components that generate additional downforce. The supercar is equipped with 21-inch Brabus Monoblock Z “PLATINUM EDITION” hi-tech wheels and a lowering module for the standard air suspension system to further optimize looks and dynamic handling. 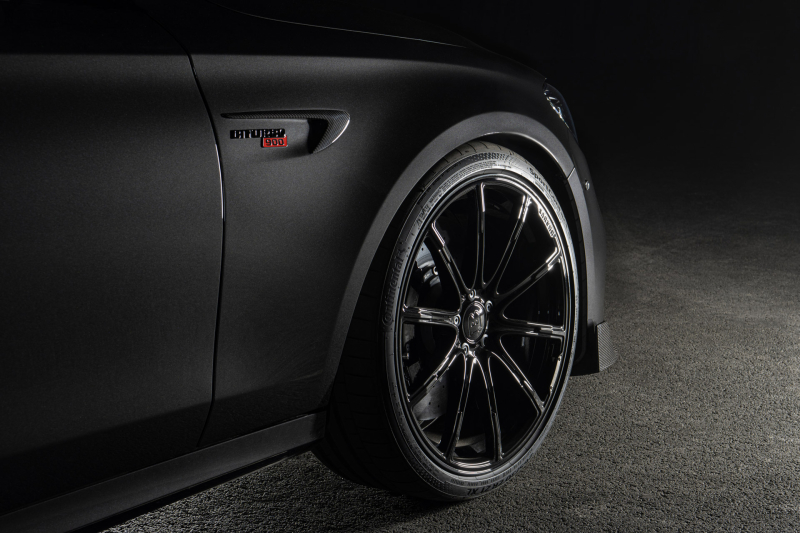 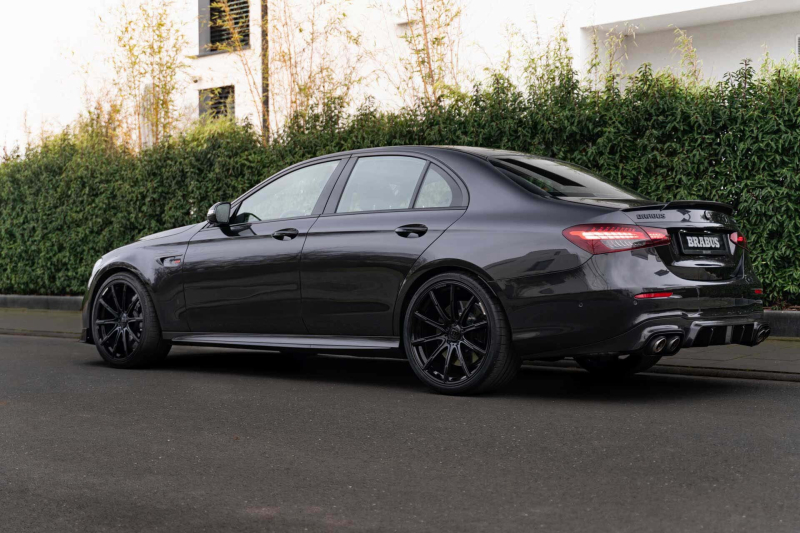 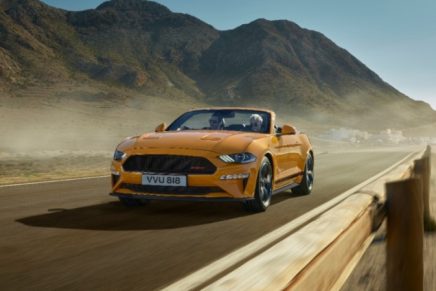 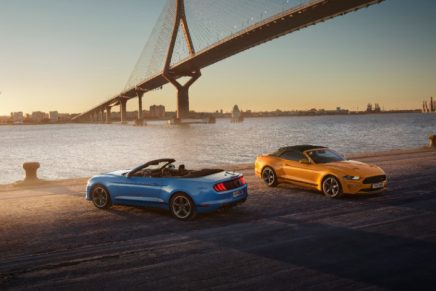 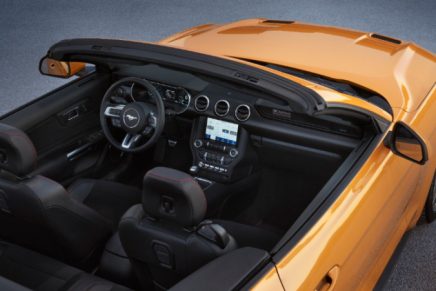 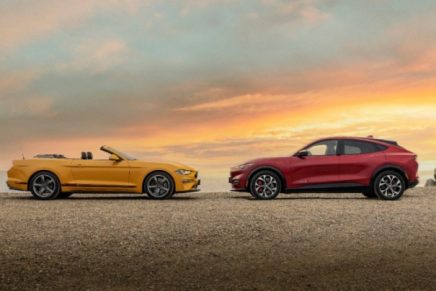 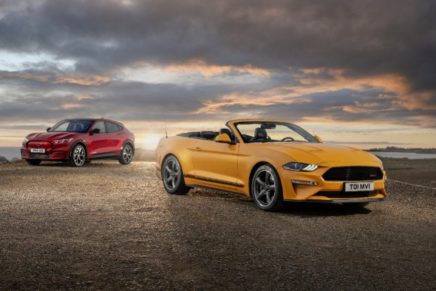 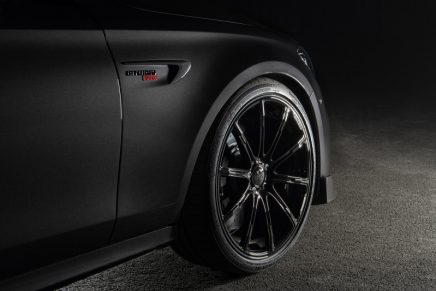 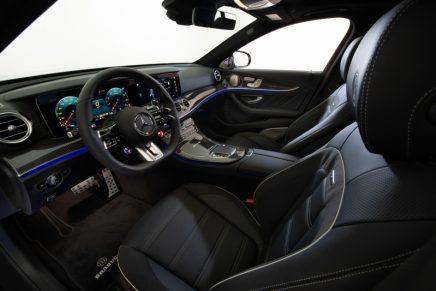 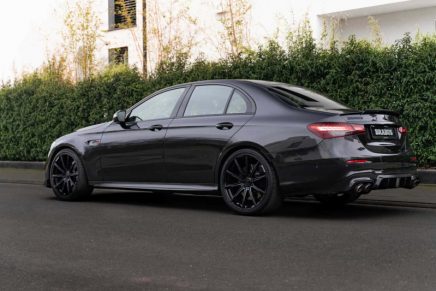 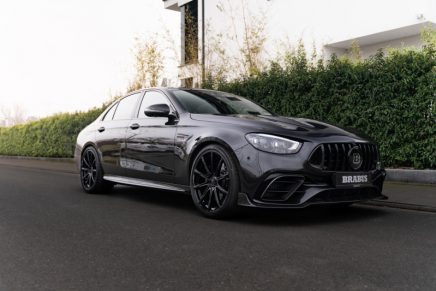