Italy fashion sales seen down 5.2 pct in 2012
It has become essential to focus on Asian markets 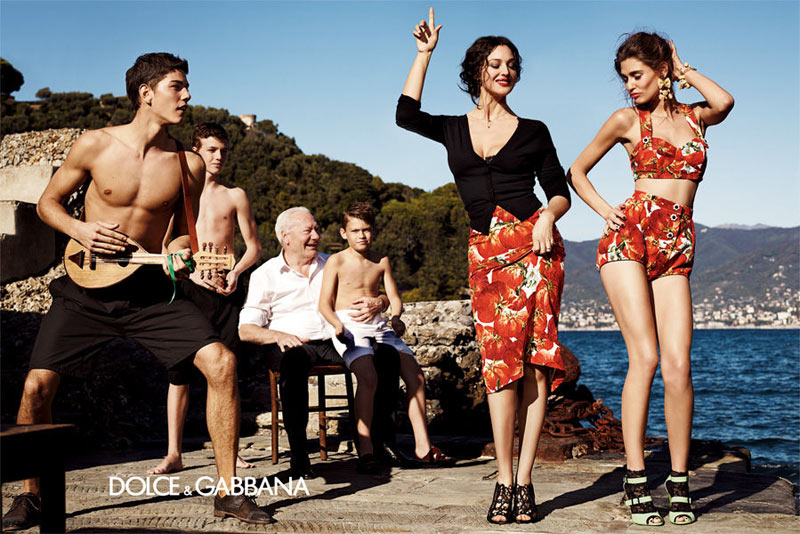 Seventy-two fashion houses take their autumn-winter 2012 collections to the catwalks across Milan until Monday.

The fashion show opens its doors with Gucci, followed by Prada and Fendi on Thursday, Versace on Friday, Jil Sander and Bottega Veneta on Saturday, Missoni and Dolce & Gabbana on Sunday and Giorgio Armani on Monday.

With Italians hurting from budget austerity and fears that an debt-laden Rome could follow Athens into the mire, the National Chamber of Fashion said the situation was “worse than in 2008” when the global financial crisis began.

“It has become essential to focus attention on Asian and American markets,” said to AFP Mario Boselli, head of the chamber which organises Milano fashion week.

A wealth of brands are expanding in the Asian region, including Armani, Versace, Roberto Cavalli and Jil Sander, which has just opened a new branch in China.

“This year will be complex and full of uncertainty, while 2011 was positive overall,” said to AFP Silvio Albini, the head of the international textile association Milano Unica, adding that there were already signs of a slowdown in orders.

“This is a time for our companies to have a global vision and to focus on exports to countries where the values of Made in
Italy count a lot,” he said. Albino said Italian textile imports by China went up 27.2 percent in 2011.

Niche Italian designer Alessandro Dell’Acqua said to reuters he was confident about his collection, less so about the economy.

“We need to be innovative, because people who buy fashion have their wardrobes full, so they want something different,” said the designer, whose “N21” label has been worn by American actress Gwyneth Paltrow.