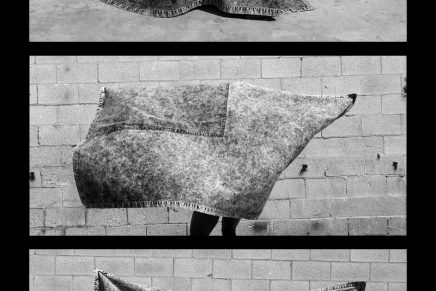 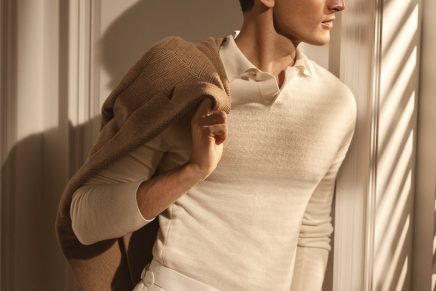 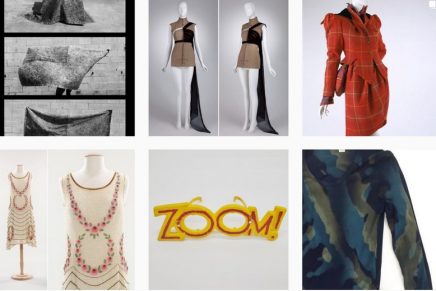 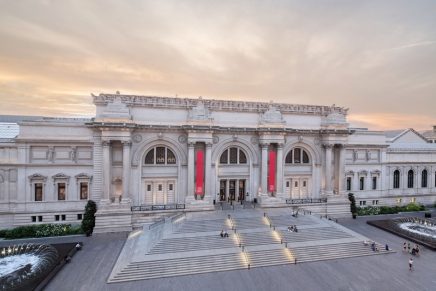 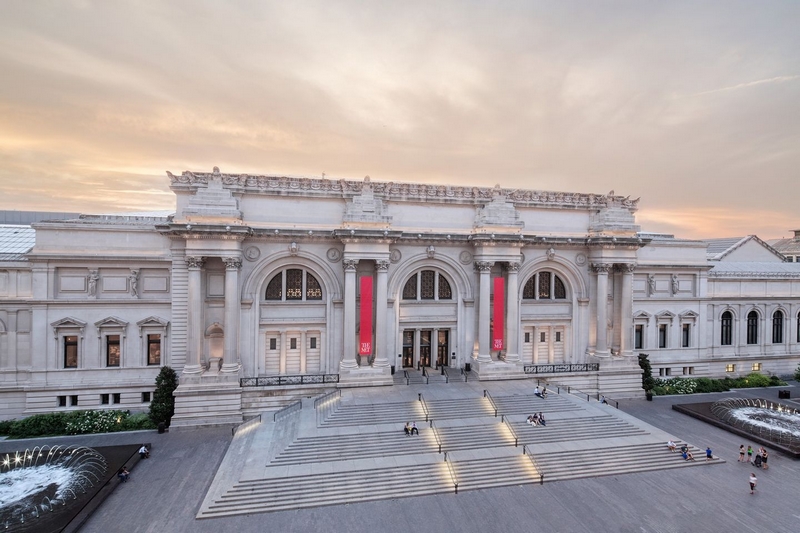 @The Metropolitan Museum of Art; @metmuseum.org/

The Metropolitan Museum of Art announced plans for The Costume Institute’s next major exhibition: a two-part show on view from September 18, 2021 through September 5, 2022.

Part One, In America: A Lexicon of Fashion – opening in the Anna Wintour Costume Center on September 18, 2021 – will celebrate The Costume Institute’s 75th anniversary and explore a modern vocabulary of American fashion.

Part Two, In America: An Anthology of Fashion – opening in the American Wing period rooms on May 5, 2022 – will explore the development of American fashion by presenting narratives that relate to the complex and layered histories of those spaces. Parts One and Two will close on September 5, 2022.

For those looking for more reasons to wave the flag, the Met Gala will return this year, wrote vogue. “More than a fancy dress party, the benefit evening generates the majority of the Costume Institute’s funding. Pending government guidelines, a slightly smaller celebration is planned for September 13, 2021, timed to coincide with the close of what will hopefully be an in-person New York Fashion Week. The event will then return to regular scheduling – the first Monday in May – in 2022.” 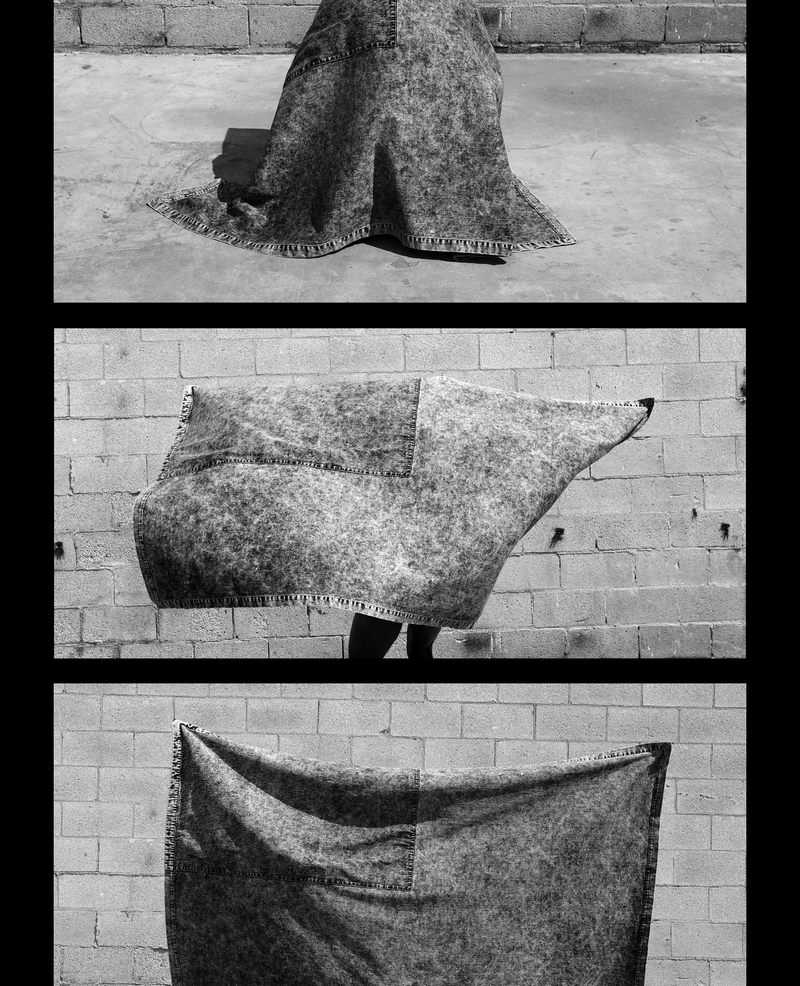 In America: A Lexicon of Fashion Announcement at The Costume Institute; @instagram.com/metcostumeinstitute/; @metmuseum.org 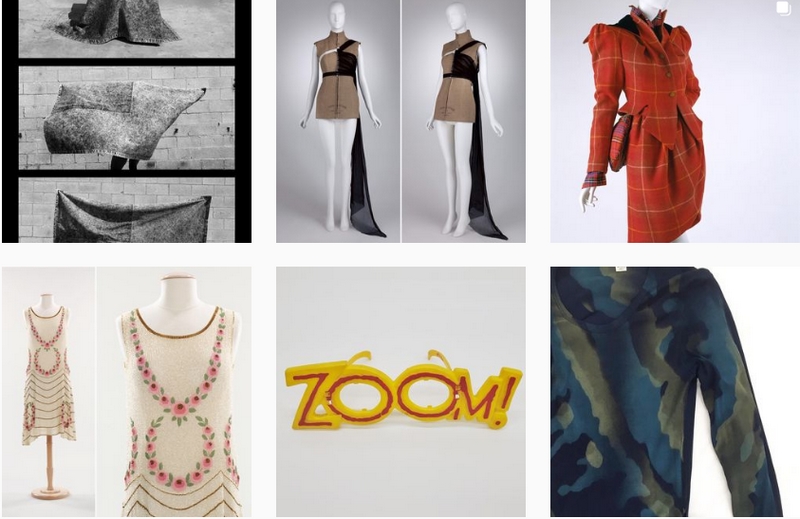 In celebration of the first opening, a more intimate Costume Institute Benefit (also known as The Met Gala) is scheduled for Monday, September 13, 2021, pending government guidelines. The Met Gala for Part Two will be on May 2, 2022. The Benefit provides The Costume Institute with its primary source of annual funding for exhibitions, publications, acquisitions, operations, and capital improvements.

“Fashion is both a harbinger of cultural shifts and a record of the forces, beliefs, and events that shape our lives. This two-part exhibition will consider how fashion reflects evolving notions of identity in America and will explore a multitude of perspectives through presentations that speak to some of the complexities of history with powerful immediacy. In looking at the past through this lens, we can consider the aesthetic and cultural impact of fashion on historical aspects of American life.” – Max Hollein, the Marina Kellen French Director of The Met.

“Over the past year, because of the pandemic, the connections to our homes have become more emotional, as have those to our clothes. For American fashion, this has meant an increased emphasis on sentiment over practicality. Responding to this shift, Part One of the exhibition will establish a modern vocabulary of American fashion based on the expressive qualities of clothing as well as deeper associations with issues of equity, diversity, and inclusion. Part Two will further investigate the evolving language of American fashion through a series of collaborations with American film directors who will visualize the unfinished stories inherent in The Met’s period rooms.” – Andrew Bolton, the Wendy Yu Curator in Charge of The Costume Institute. 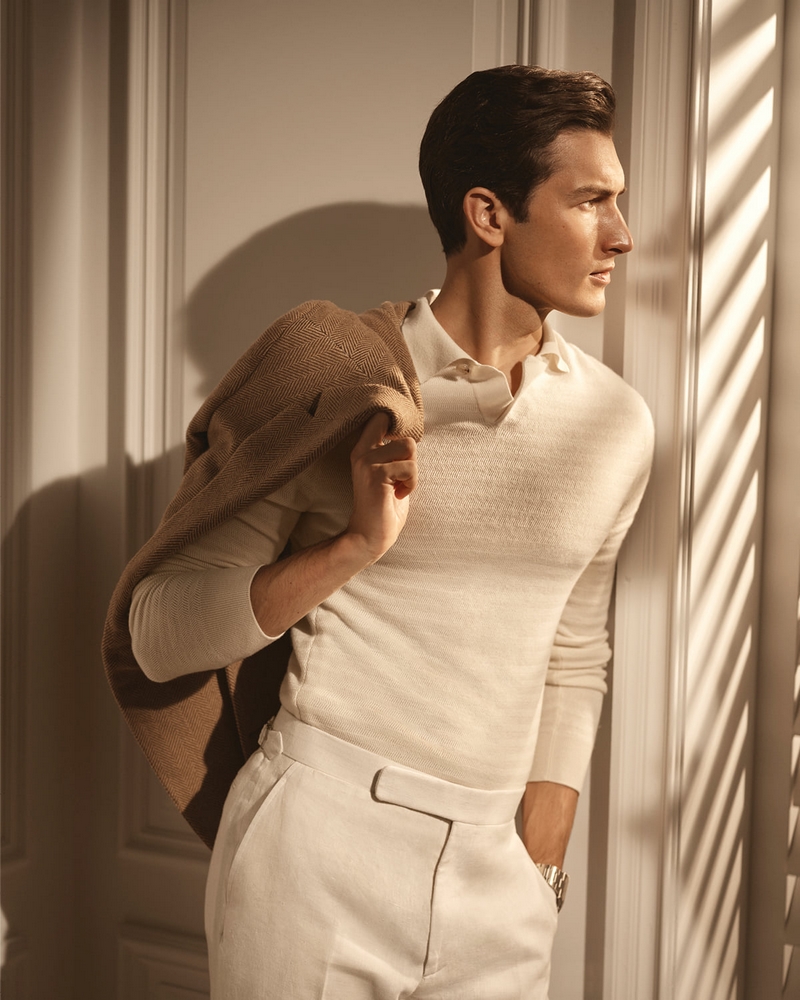 Part One – In America: A Lexicon of Fashion Exhibition

The Costume Institute’s Anna Wintour Costume Center galleries will feature a fictional American home constructed of transparent walls that intersect and overlap, blurring the boundaries of the interior rooms. Examples of 20th- and 21st-century fashion will populate the rooms, reflecting the customs and behaviors of the imagined occupants. Designs by pioneers of American sportswear will be displayed alongside works by a diverse group of contemporary designers to illustrate a shifting emphasis in American fashion defined by feelings of fear, delight, comfort, anxiety, well-being, loneliness, happiness, belonging, self-reflection, and self-representation among other qualities.

Melina Matsoukas will create a specially commissioned, open-ended film to project in the galleries, the content of which will evolve over the course of the exhibition.

Part Two – In America: An Anthology of Fashion Exhibition

Opening May 5, 2022, Part Two of the exhibition is a collaboration between The Costume Institute and the American
Wing. It is the final installment of The Costume Institute’s trilogy of period-room shows, which began with Dangerous Liaisons: Fashion and Furniture in the 18th Century (2004) in the French Period Rooms, followed by AngloMania: Tradition and Transgression in British Fashion (2006) in the English Period Rooms.

Part Two of the exhibition will feature women’s and men’s historical and contemporary dress dating from the 18th century to the present in vignettes installed in select period rooms. The interiors present a survey of more than 300 years of American domestic life and tell a variety of stories—from the personal to the political, the stylistic to the cultural, and the aesthetic to the ideological. The exhibition will reflect on these narratives through a series of three-dimensional cinematic “freeze frames” produced in collaboration with notable American film directors. These mise-en-scènes will explore the role of dress in shaping American identity and address the complex and layered histories of the rooms.

Spanning the years 1670 to 1915, the interiors include a Shaker Retiring Room from the 1830s that explores the
defining characteristics of American sportswear, such as utility, simplicity, and practicality, through the work of Claire McCardell. A 19th-century parlor from Richmond, Virginia, will feature the intricate designs of Fannie Criss, a highly regarded local dressmaker active at the turn of the 20th century. John Vanderlyn’s panoramic 1819 mural of Versailles will set the stage for a re-creation of the historic 1973 “Battle of Versailles” that pitted American designers against their French counterparts. A 20th-century living room designed by Frank Lloyd Wright will highlight the architectural gowns of Charles James to examine notions of creative genius and the tensions between artist and patron.