The New Longines Conquest V.H.P. is the official watch of the Audi FIS Ski WorldCup, Where Longines is the Official Timekeeper. Let’s meet at on the ski pistes. 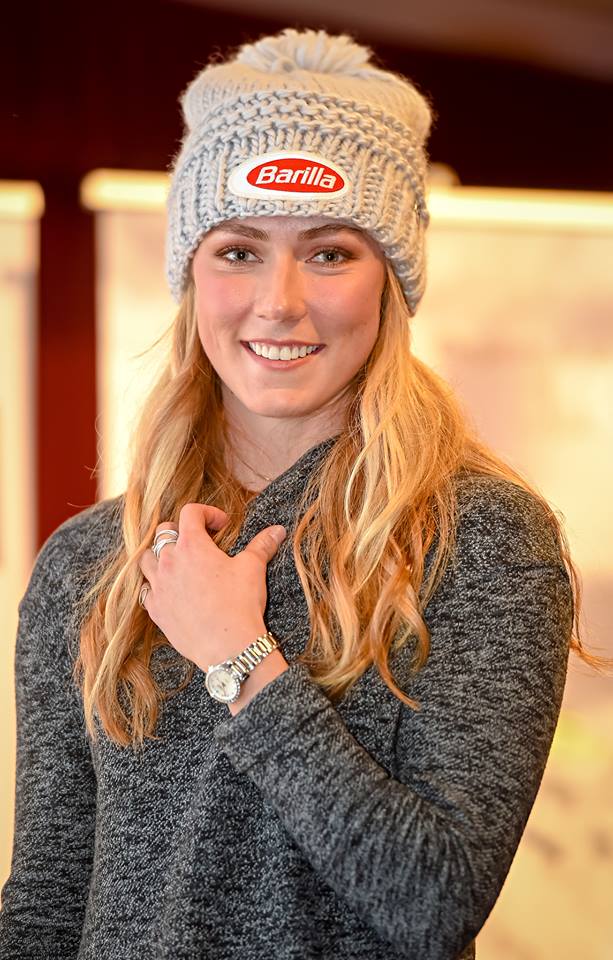 Based on its many years of experience with quartz, Swiss watchmaking brand Longines is revisiting a success story from the 80s. With the Conquest V.H.P. (Very High Precision), it is marking a return to a technology in which it was a pioneer and expert, particularly through its timekeeping activities. Sporty and Elegant at the same time, the Longines Conquest V.H.P watch fits every occasion.

As Official Partner of the International Ski Federation (FIS), Longines has for many years made its expertise in sports timekeeping available to the great White Circus during the FIS World Cup and the Alpine World Ski Championships. The brand’s involvement in the world of skiing rests on a long tradition of timekeeping for alpine races that was inaugurated in Saint-Imier in 1924.

As such, Longines is looking forward to witnessing the performance of its two Ambassadors of Elegance, Norwegian skier Aksel Lund Svindal and American skier Mikaela Shiffrin. The latter and 2016/2017 Overall Title winner was one of the guests of the FIS Alpine Forum, which took place today in Sölden, and during which she expressed her goals for the upcoming season. 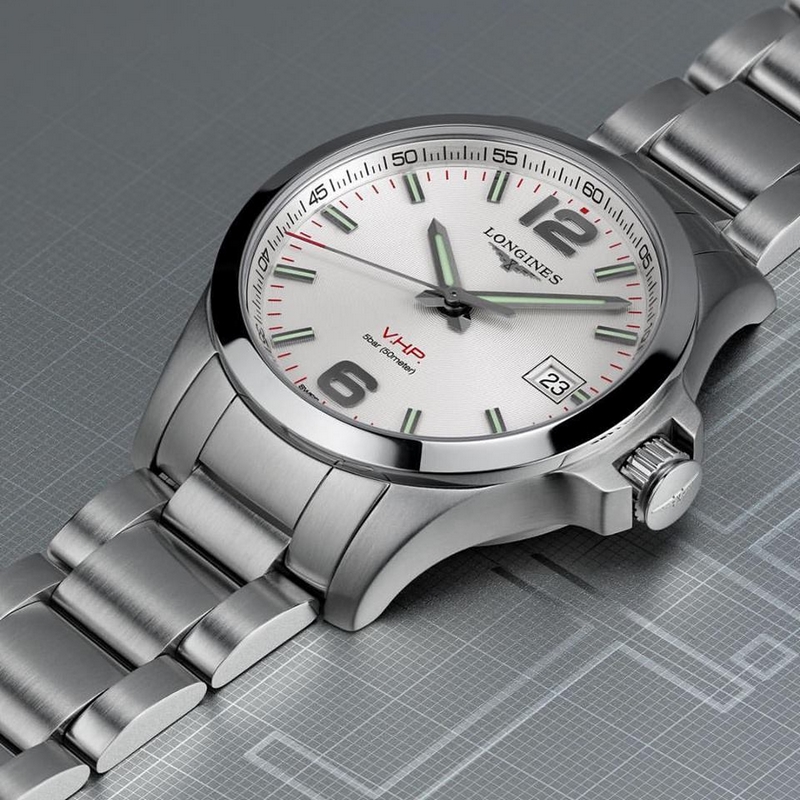 Longines’ history with quartz has been one full of technical innovation and feats. In 1954, the brand developed a first quartz clock, which would quickly set a long series of precision records. It was housed in the mythical Chronocinégines, an instrument that became a pioneer in the history of timekeeping, as it provided judges with a film strip composed of a series of prints at 1/100th of a second, allowing them to follow the movement of the athletes at the moment they crossed the finish line. This instrument was used for the first time in alpine skiing during the World Cup stage in St. Moritz in 1956.

As an extension of these historic milestones, the winged hourglass brand is now presenting its new Conquest V.H.P., equipped with an exclusive movement. This movement is renowned for its high degree of precision for an analog watch (± 5 s/yr) and its ability to reset its hands after an impact or exposure to a magnetic field, using the GPD (gear position detection) system. In the true essence of Conquest, the ultimate sports line, this exceptional timepiece brings together high technicality and dynamic  aesthetic. The Conquest V.H.P. has thus positioned itself as the standard-bearer of extreme precision. 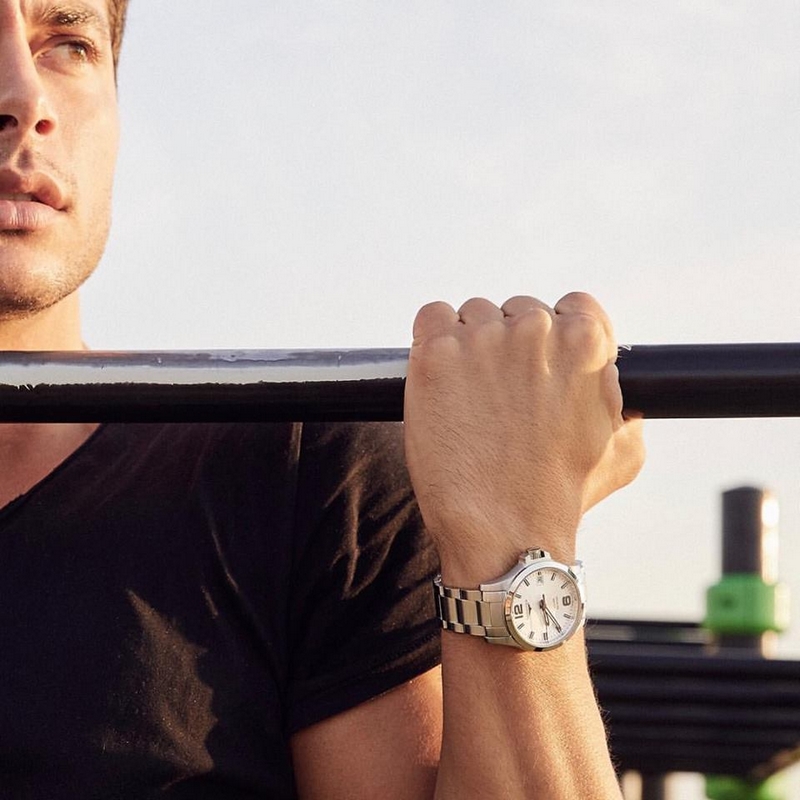 The Official Watch of the 2017/2018 season features a silvered dial, as well as a steel bracelet. With a diameter of 41mm, this timepiece – as each Conquest V.H.P model do – includes an intelligent crown, as well as an E.O.L. indicator which can preventatively signal the end of battery life.

Launched in 1954, the Conquest collection is Longines’ ultimate sports line. This Fall, the high-end watchmaking brand is expanding this emblematic collection with new moonphase ladies’ models for its sporty female clients who nonetheless enjoy sophistication. 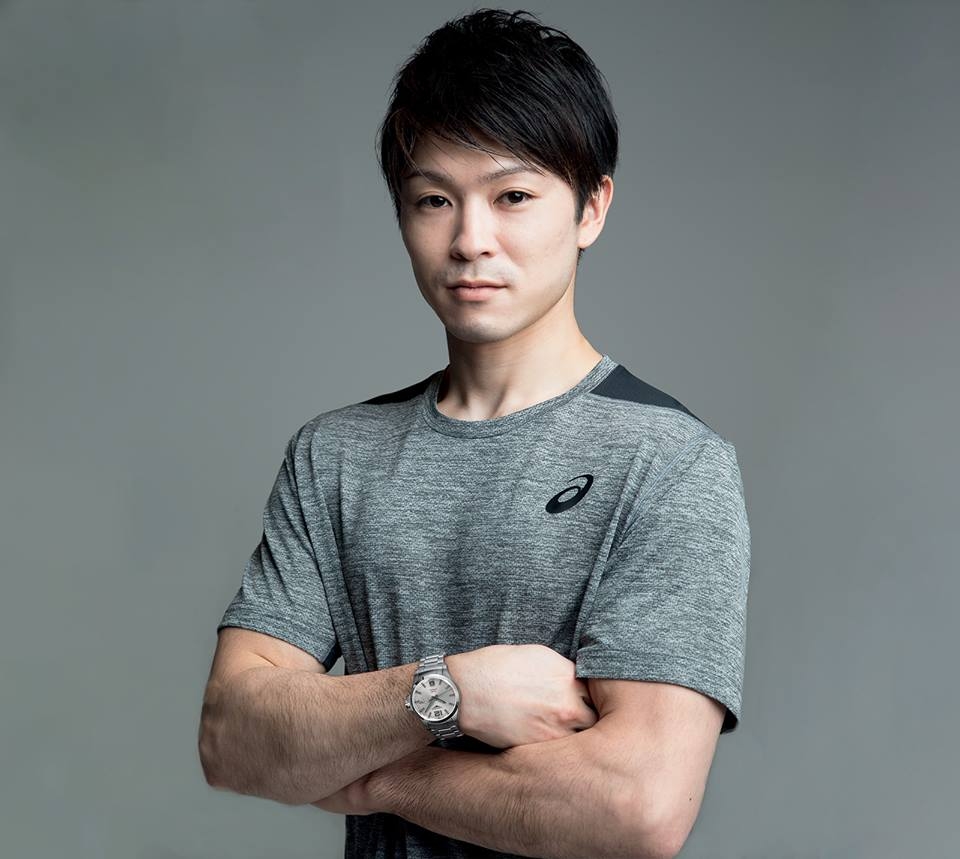 At the end of October, Longines announced that Japanese artistic gymnast Kohei Uchimura has been appointed as its new
Ambassador of Elegance. Considered as the absolute master of the All-around competition since 2009 with six World titles and
the last two Olympic golds, the Japanese gymnast is recognized by many as the best gymnast of all time. Three-time winner of the Longines Prize for Elegance, Kohei Uchimura is perfectly in line with the brand’s motto “Elegance is an Attitude”. 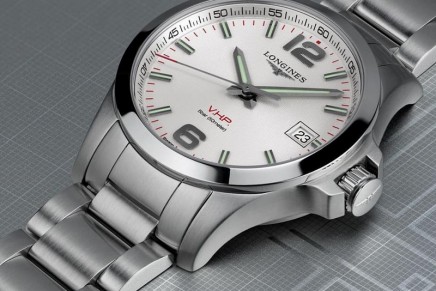 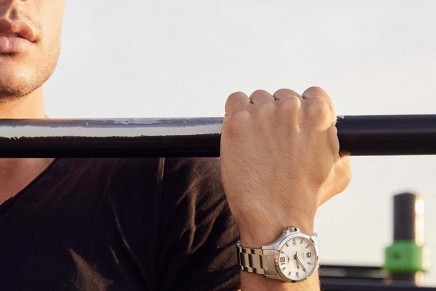 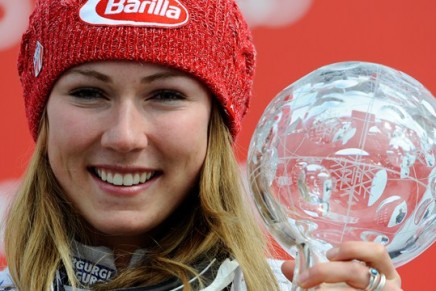 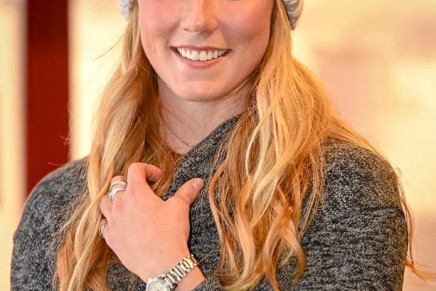 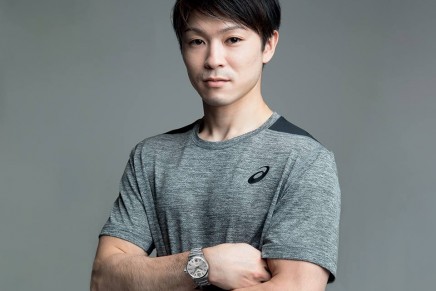