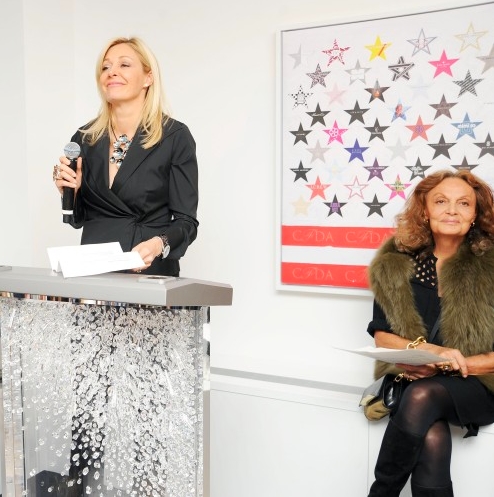 The Council of Fashion Designers of America (CFDA) announced the nominees and honorees for the 2013 CFDA Fashion Awards, awards that will take place on Monday, June 3rd at Lincoln Center’s Alice Tully Hall and will be digitally broadcast on the internet.

The nominees for Womenswear Designer of the Year Award are Alexander Wang, Marc Jacobs and Jack McCollough & Lazaro Hernandez for Proenza Schouler.

The Menswear Designer of the Year nominees are: Steven Cox & Daniel Silver for Duckie Brown, Michael Bastian, and Thom Browne.

For Accessory Designer of the Year Award the nominees are Phillip Lim for 3.1 Phillip Lim, Alexander Wang, and Jack McCollough & Lazaro Hernandez for Proenza Schouler.

The Swarovski Award recipients in each category will receive financial support from Swarovski as well as exposure to the company’s vast and innovative Swarovski crystal resources.

The honorary awards go to a diverse group of people. The Geoffrey Beene Lifetime Achievement Award, named for the fiercely independent, four-time CFDA Fashion Award winner, will be presented to Vera Wang.

The Media Award, given in honor of Eugenia Sheppard, the influential journalist who revolutionized fashion reporting with her reports in the New York City Herald Tribune, will be given to Tim Blanks.

The Founders Award, given in honor of CFDA founder Eleanor Lambert who is widely credited with putting American fashion on the map, will go to Oscar de la Renta.

The International Award will go to Riccardo Tisci of Givenchy for making an outstanding creative contribution to the world of fashion. 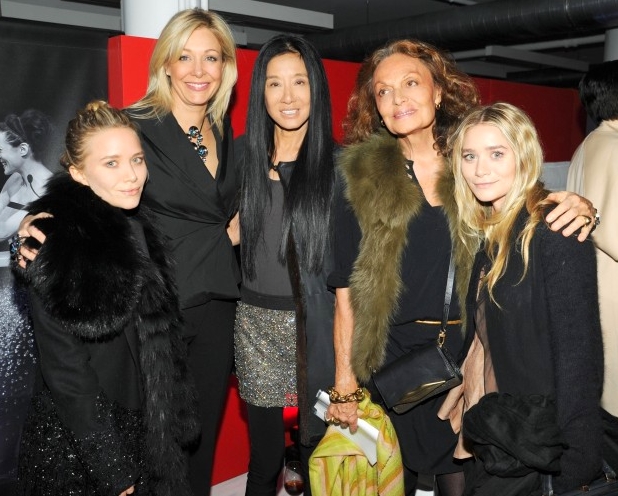