For the first time in the history of the International Whisky Competition, Stephanie Macleod, Master Blender for John Dewar and Sons, became the first woman ever to blend a Whisky of the Year.

The International Whisky Competition’s results for this year’s most respected blind tasting judging event. The top recognition, Whisky of the Year, was awarded to John Dewar and Sons – Double Double 32 Year Old (Blended Scotch), which scored 96.4 points, the highest-scoring whisky of the competition. Official results: www.whiskycompetition.com/2020-results

The 11th edition of the International Whisky Competition took place in Estes Park, CO, over four days, from June 10th to 14th, and received whisky submissions from all over the world. A world-class tasting panel made of whisky, spirit, beer, and wine experts blind tasted each whisky on an individual basis (8 minutes per whisky). 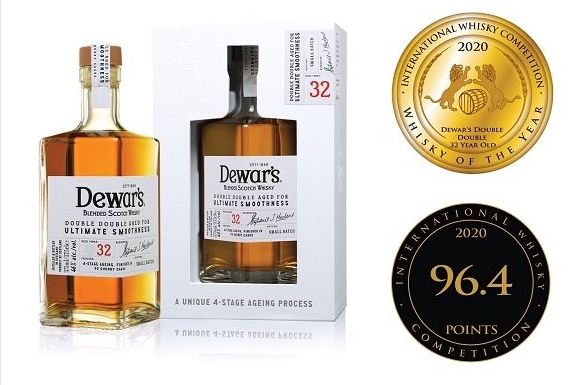 Each whisky was scored using a comprehensive 100-point scale system developed by Sebastien Gavillet, IWC Head of Tasting Panel. This process and the fact that only three medals are awarded in any category make the International Whisky Competition the most followed whisky competition and one of the most professional competitions of its kind in the world.

Stephanie Macleod, Master Blender at John Dewar and Sons, as well as her team, was awarded for crafting” a complex, unctuous, and perfectly balanced whisky.” According to International Whisky Competition, John Dewar and Sons will receive the Golden Barrel Trophy for winning Whisky of the Year during a ceremony to be held this Fall in Aberfeldy, Scotland. 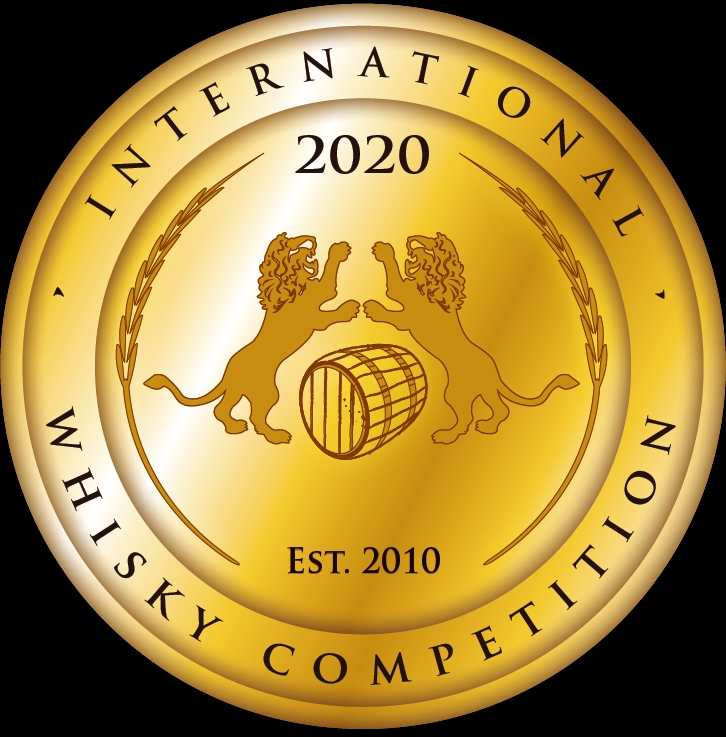 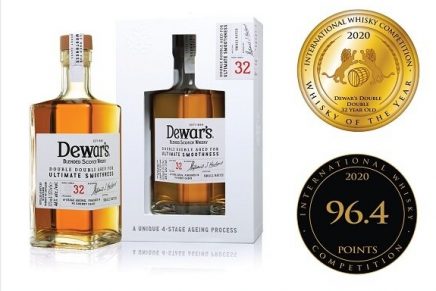 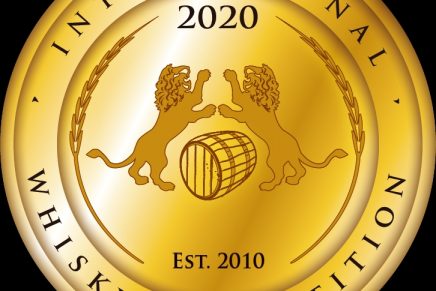 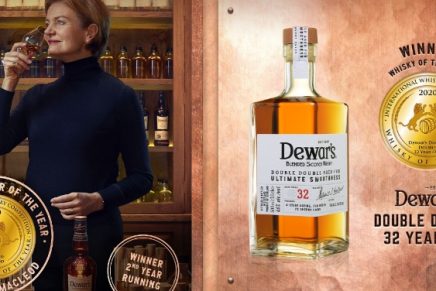