Marco Glaviano: Supermodels at The Little Black Gallery
Iconis supermodels land in London: New exhibition of the most beautiful women 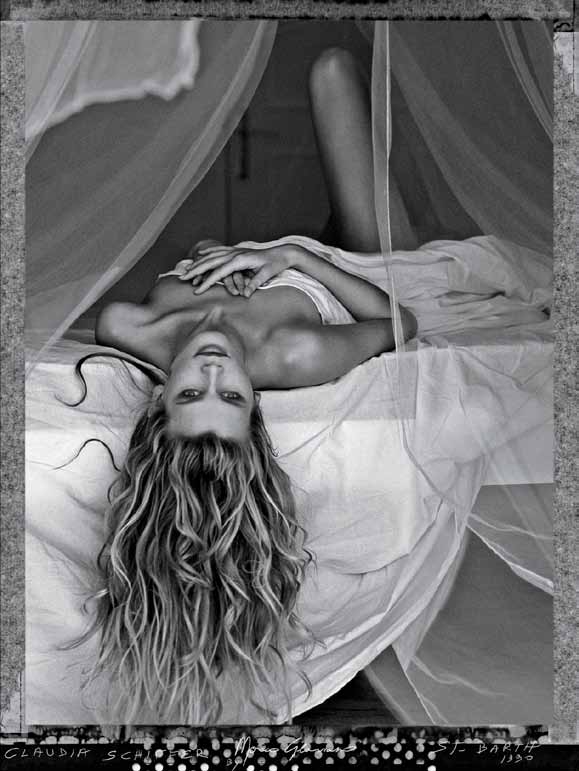 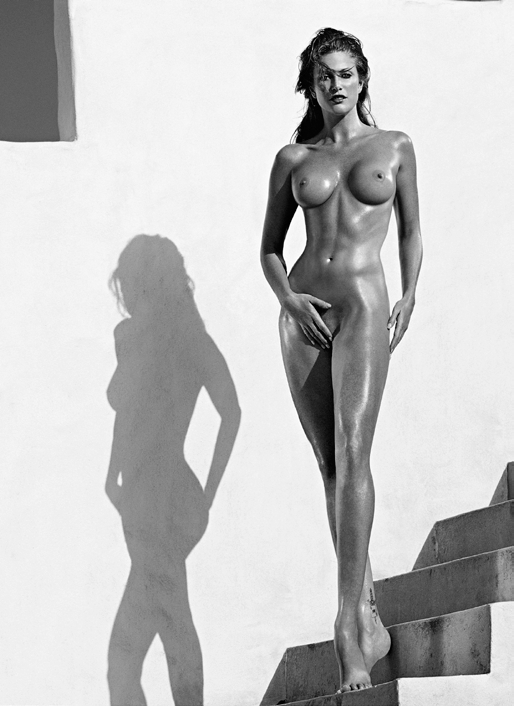 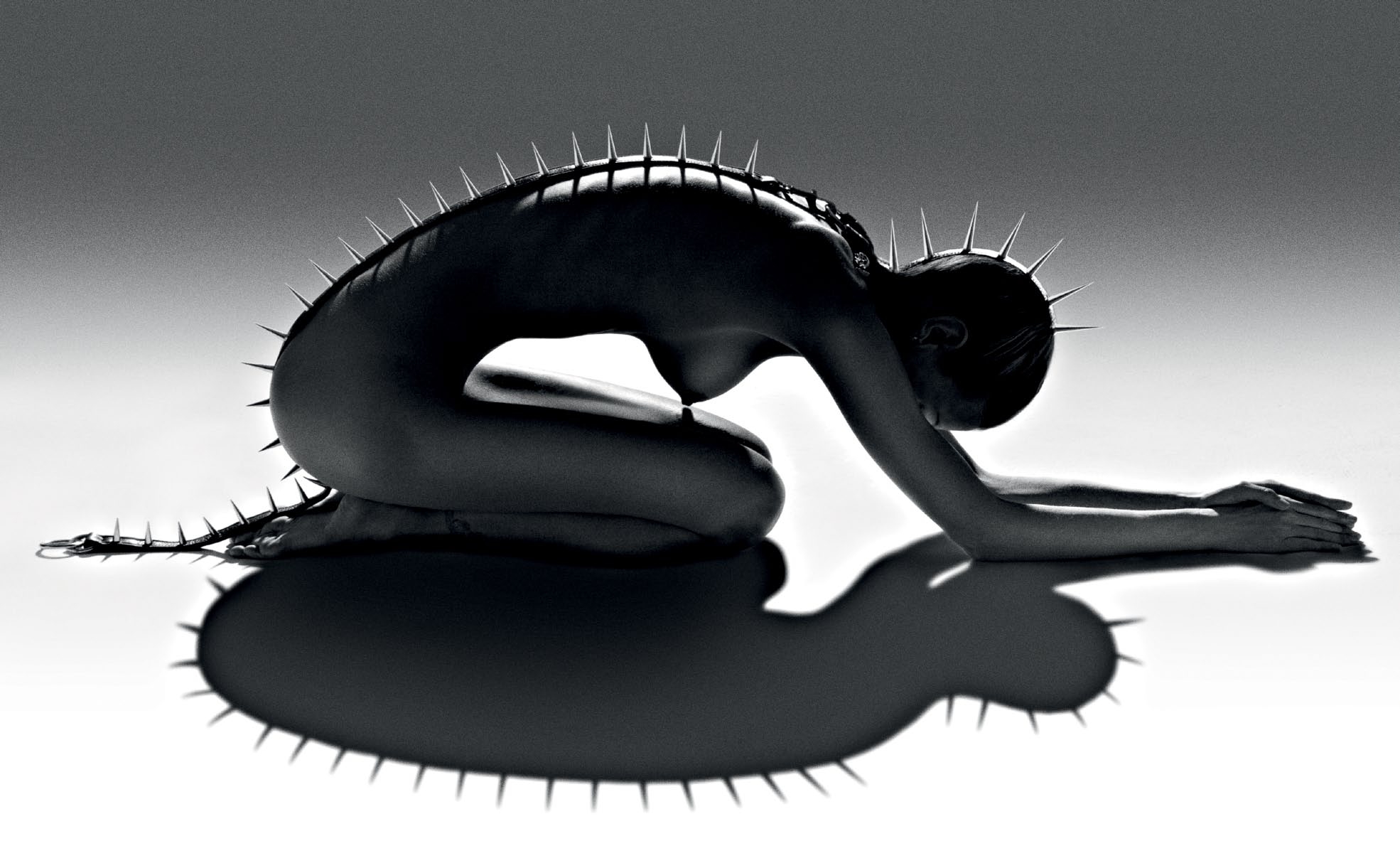 A new London exhibition celebrates the glittering career of Sicilian-born fashion photographer Marco Glaviano, whose iconic shots captured the glamour and decadence of the supermodel era. The photographer’s finest work goes on show at London’s Little Black Gallery as part of his first UK showcase. 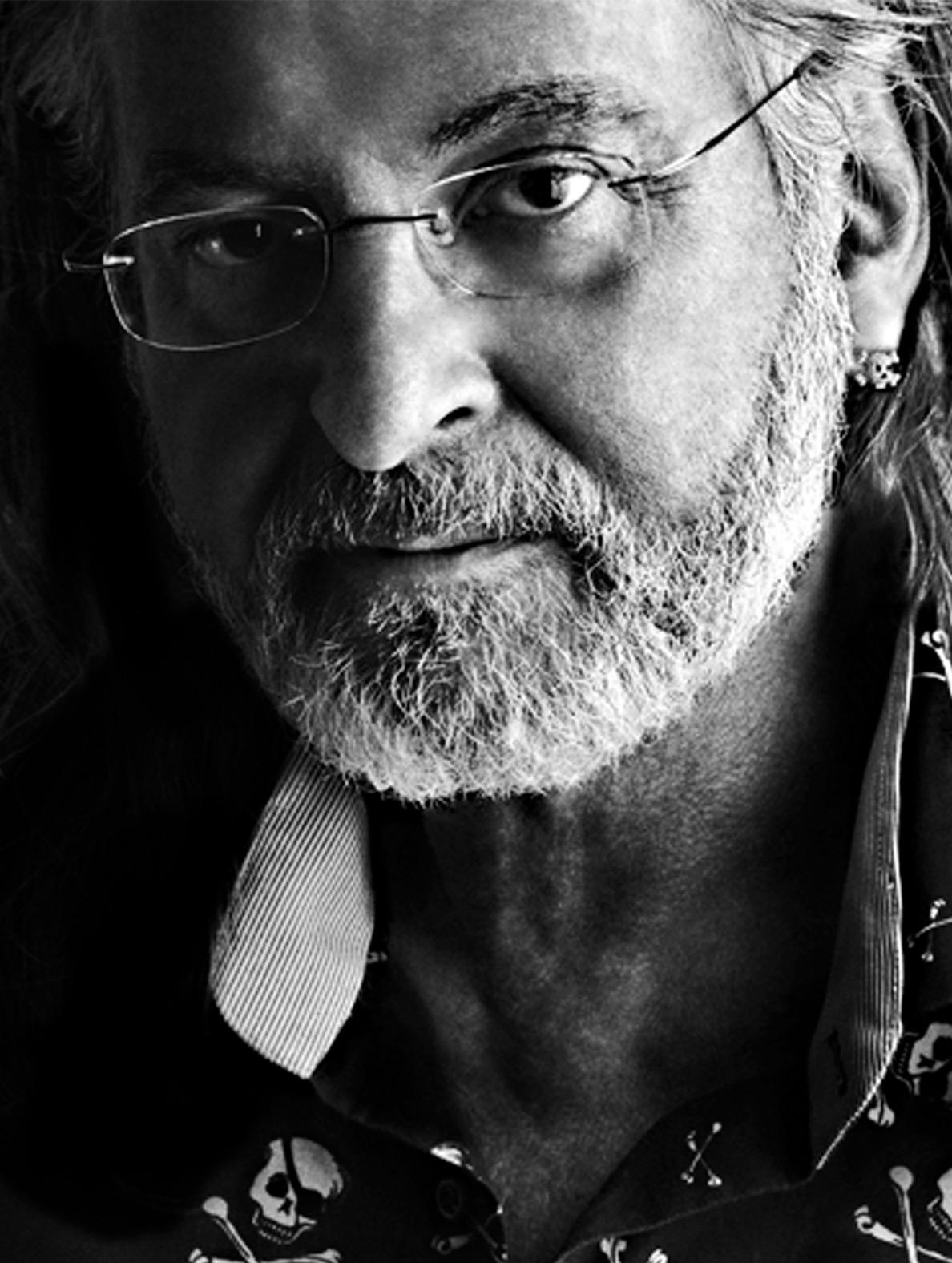 The Glaviano’s exhibition at  Little Black Gallery brings, among others, a sand-speckled Cindy Crawford on a beach, a birthday-suited Eva Herzigova wriggling playfully on silk sheets and a bedsheetwrapped Claudia Schiffer. 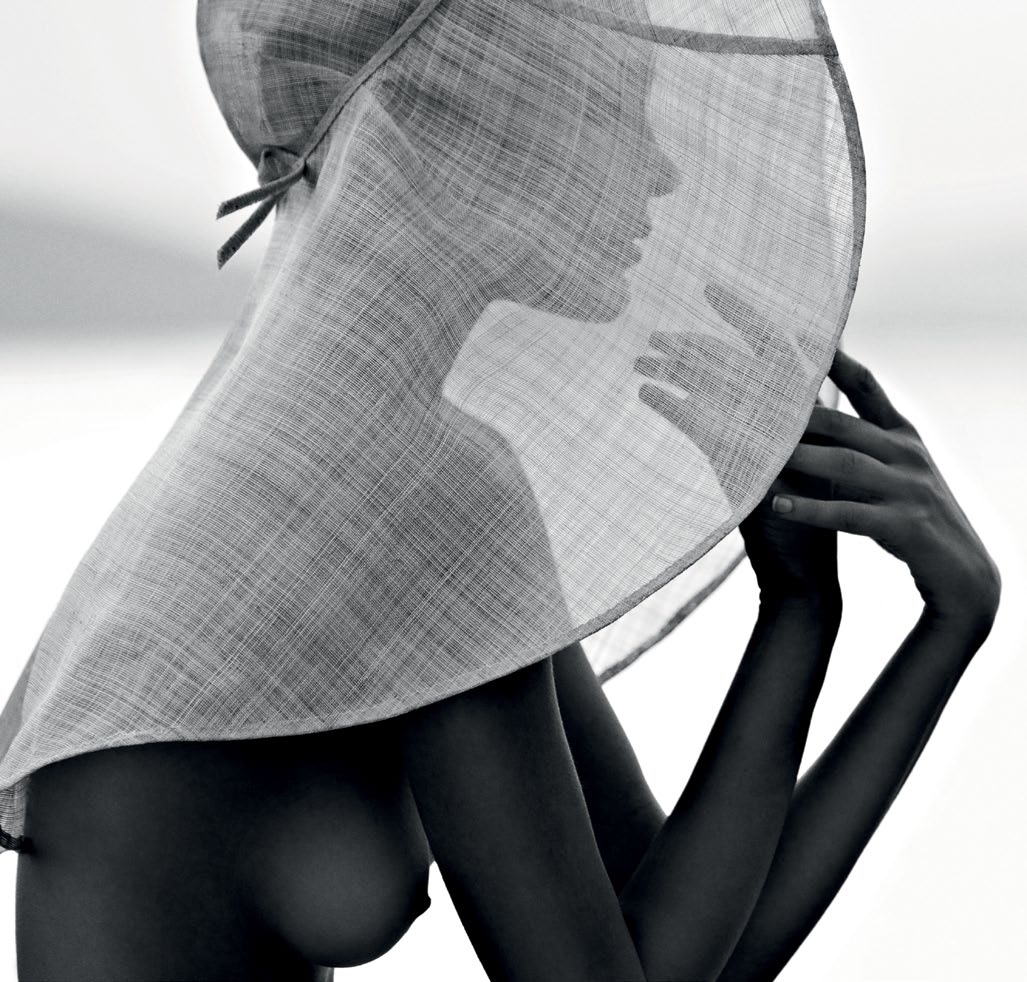