Manolo Blahnik: The Art of Shoes is an intimate retrospective spanning 45 years of work by one of the most influential figures in fashion. 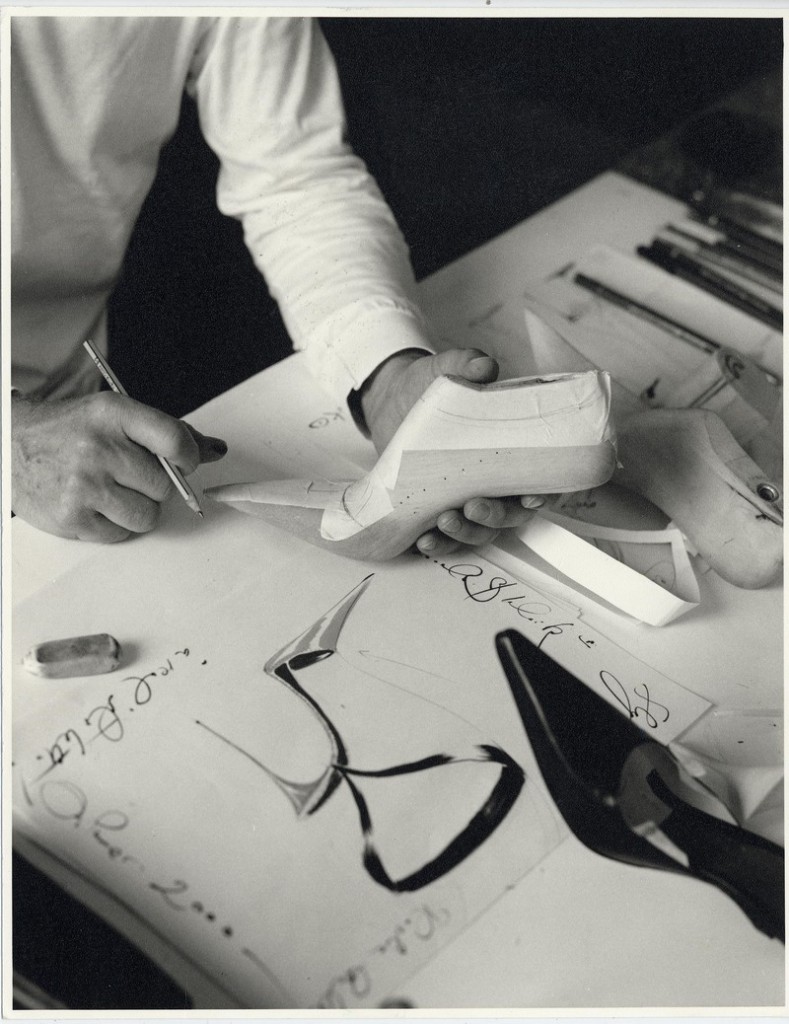 With over 30,000 unique styles in the infamous private archive, Spanish fashion designer and founder of the eponymous high-end shoe brand Manolo Blahnik with the curator Dr. Cristina Carrillo de Albornoz has hand selected 212 shoes and 80 original drawings as a personal reflection of his work capturing his design essence through his passions and inspirations:architecture, art, botany, literature, cinema, the Eighteenth Century, Italy, Russia, Spain and many other cultural influences that fascinate him. True to the nature of a cultural exchange, the touring residency, The Art of Shoes will land in revered and prestigious locations that have meaning to Blahnik, his work and his life.

Blahnik has never studied in making shoes in school. He learned the skills of shoe making by visiting shoe factories and talking to pattern cutters, technicians and machine operators. At first, he was designing men’s footwear, but he immediately found that men’s shoes design limited his imagination and lacked the element of fashion. When the mainstream shoe styling was still dominated by clunky platforms in the 1970s, he revived the sleek stiletto heel, which has since become a classic. Also, he hates wedges and believes in the power of heels and the sex appeal they convey. 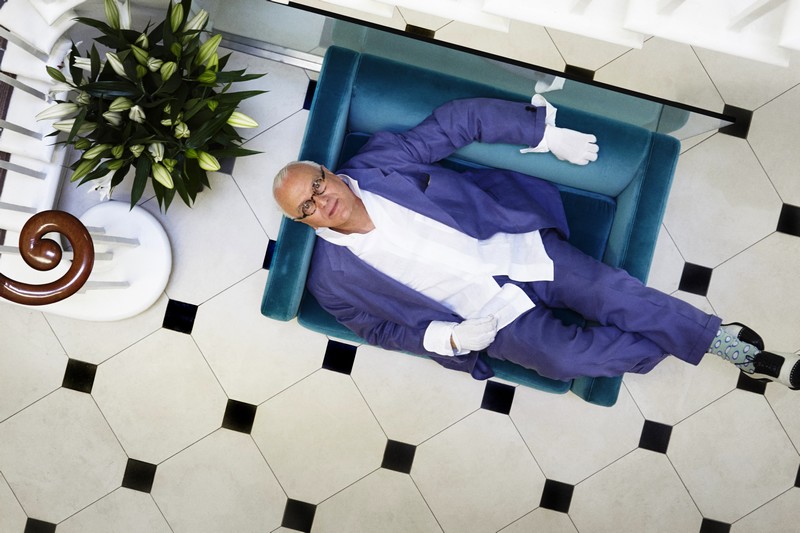 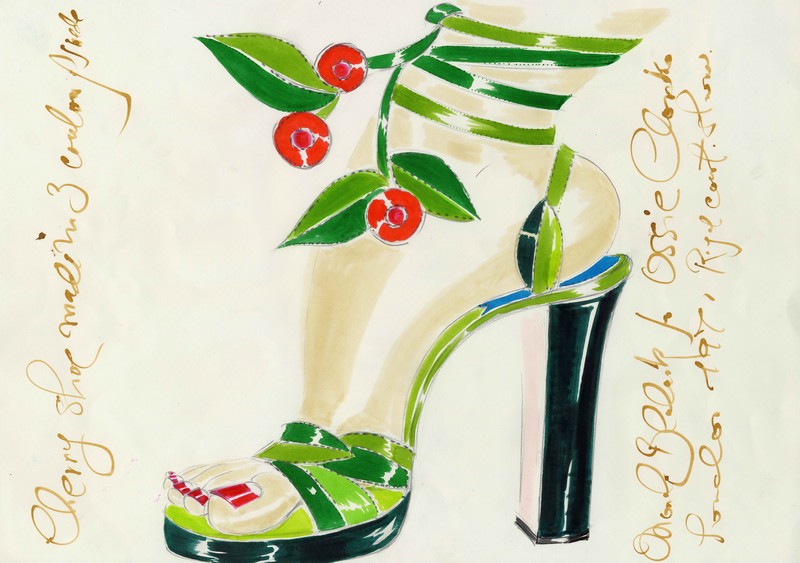 Launching at the Palazzo Morando in Milan; a fashion capital and home to the factories where Manolo Blahnik shoes are brought to life it then moves to the world-renowned State Museum Hermitage in St. Petersburg Russia, a source of constant inspiration for Blahnik.

From there on to The Czech Republic, the paternal home of the Blahnik family where the exhibition will show at Museum Kampa in Prague, followed by the Museo Nacional de Artes Decorativas in Madrid, Spain, Manolo Blahnik’s heart land. In 2018 the tour then jumps to the esteemed BATA shoe museum in Toronto, Canada.

Spanning from the early 1970’s to modern day, the creative selection will also include the collection of Marie Antoinette shoes which Blahnik created with Oscar winner Milena Canonero for Sofia Coppola’s film Marie Antoinette (2006).

Attendees of the exhibition will be enlightened with insights into Blahnik’s extraordinary and complex universe with exclusive footage of him at work and his celebrated artistic drawings and sketches. 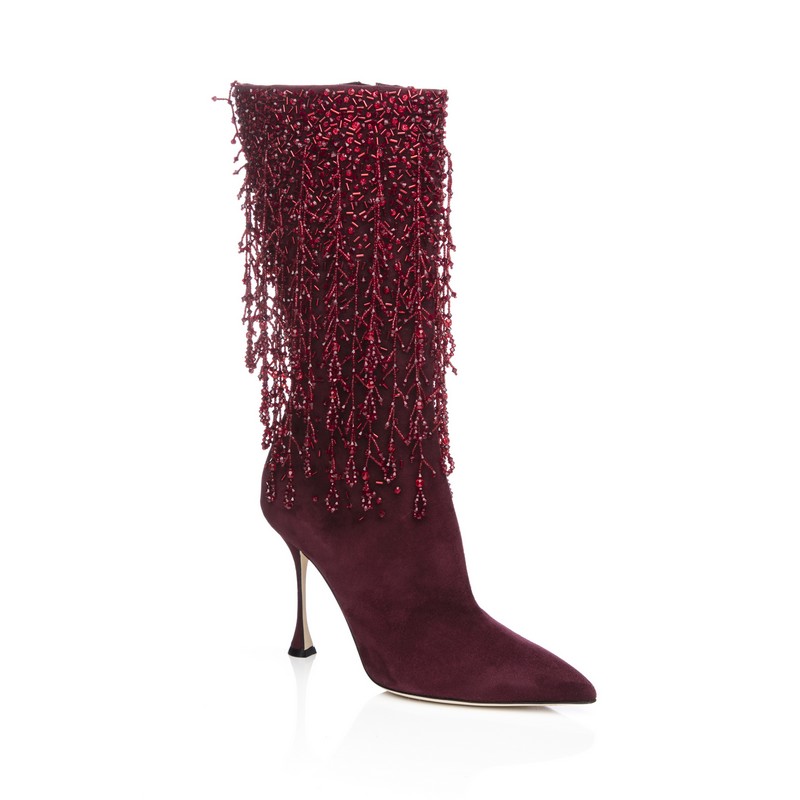 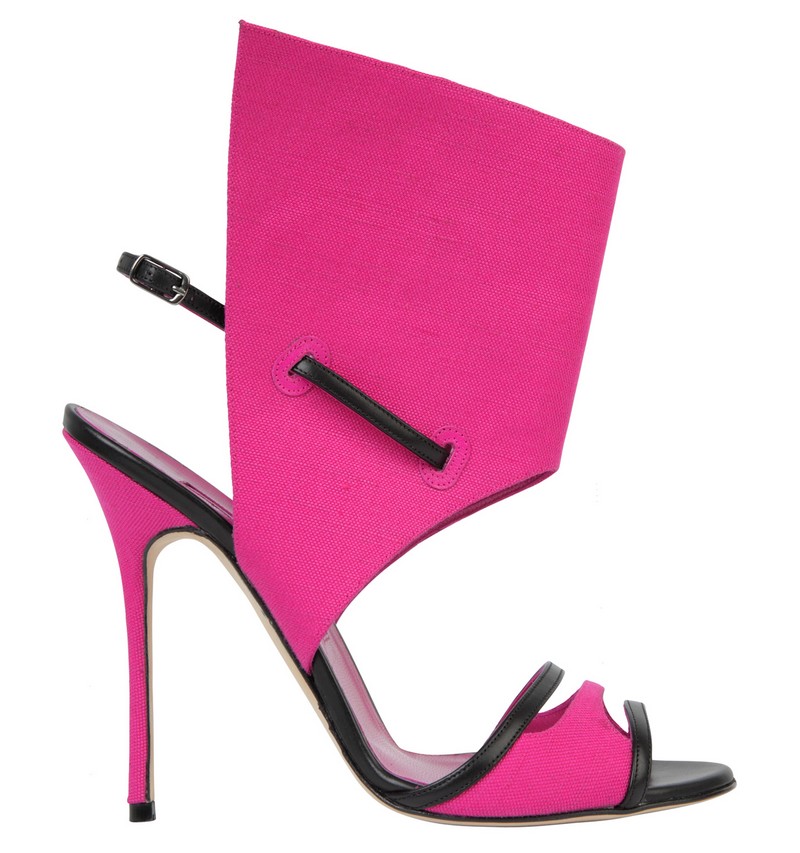 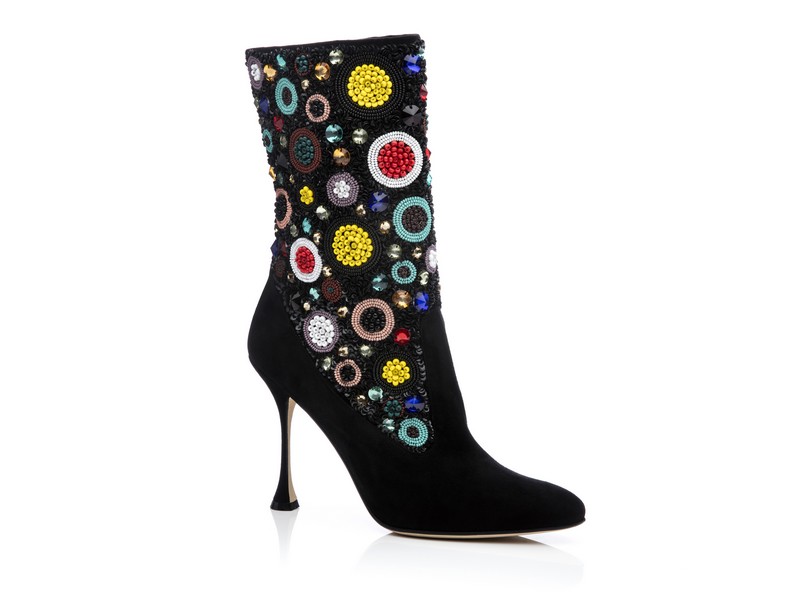 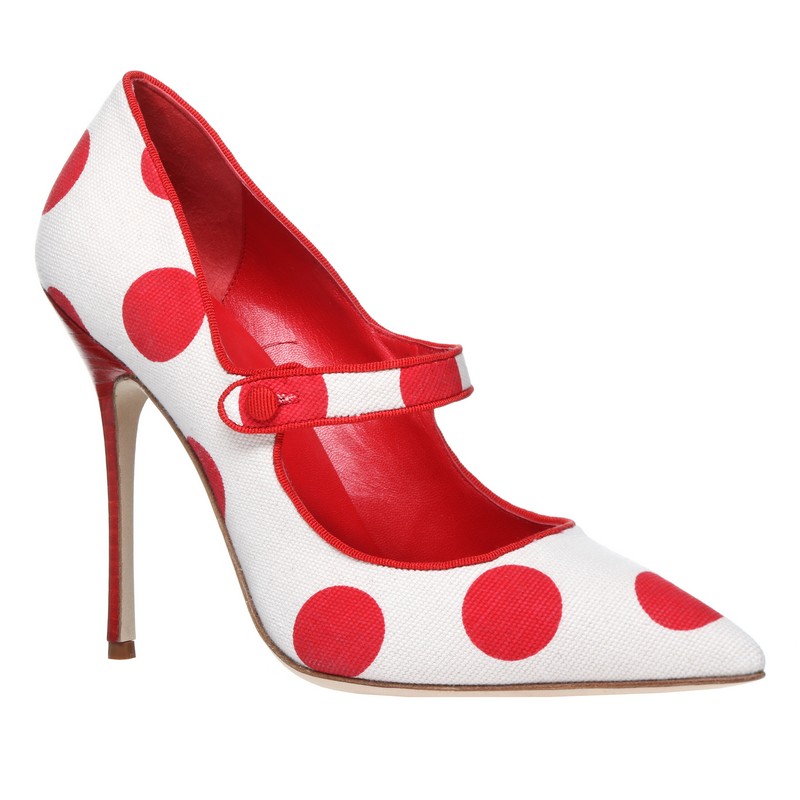 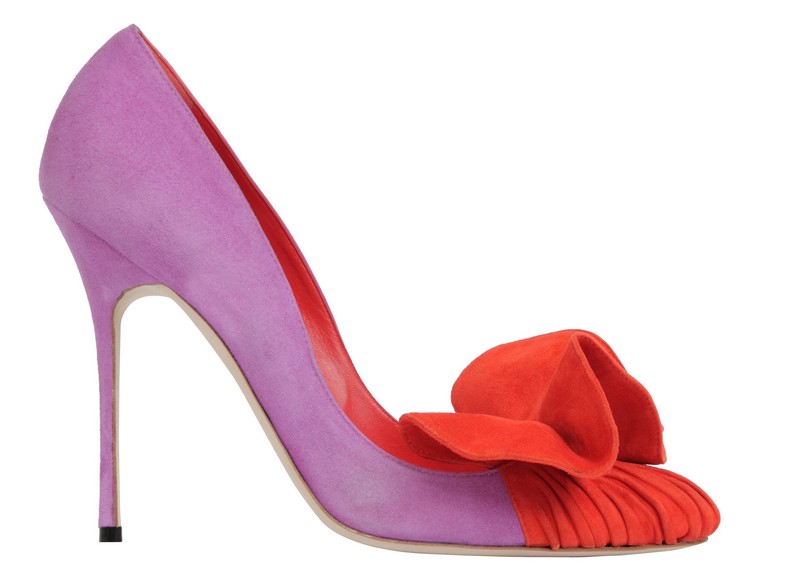 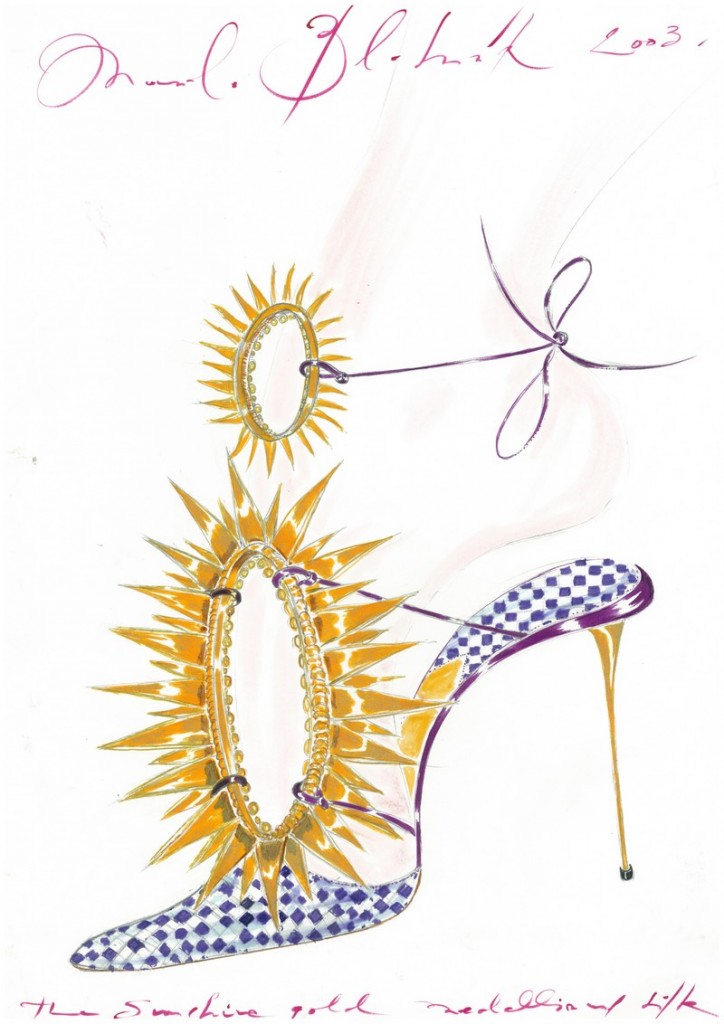 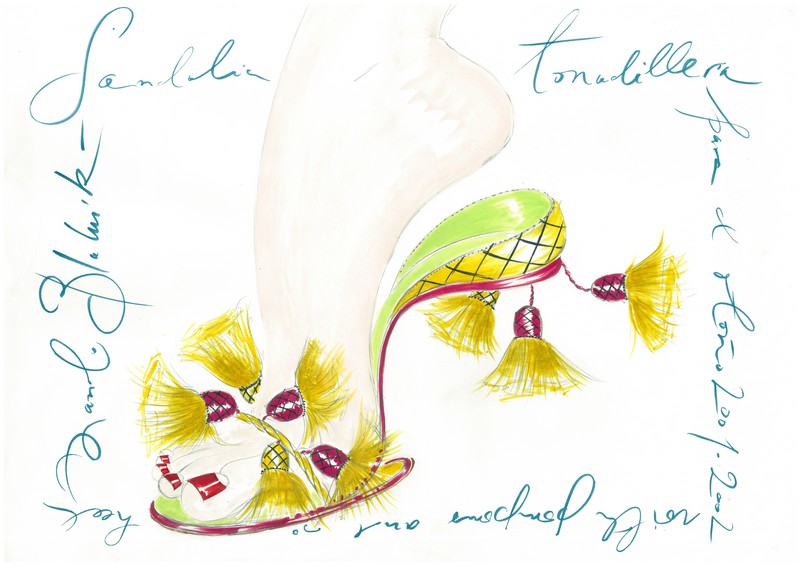 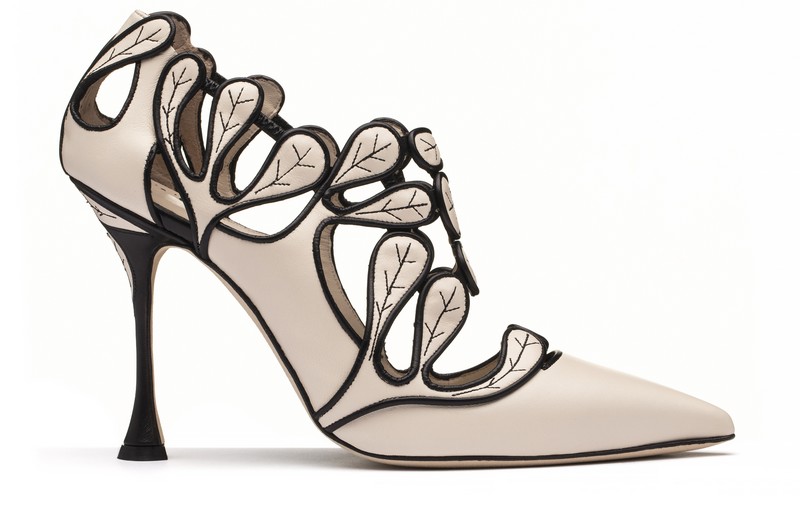 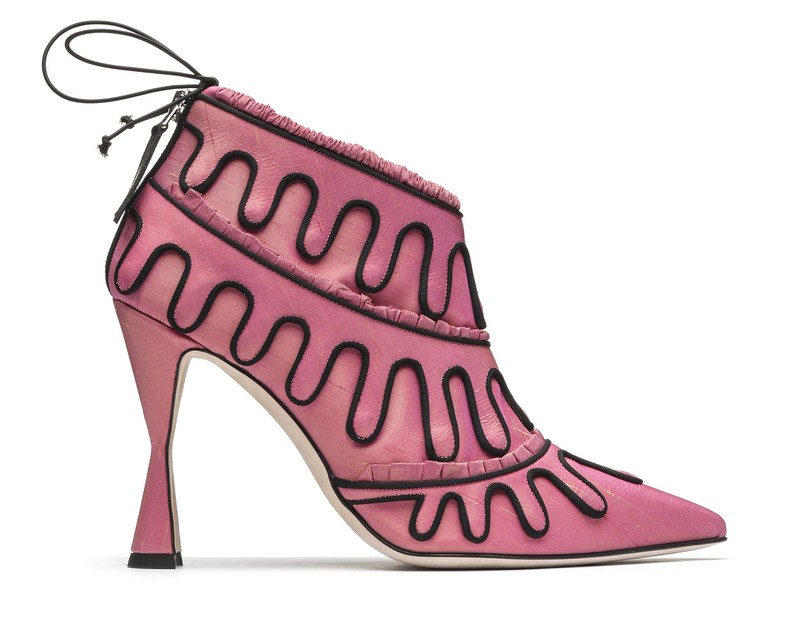 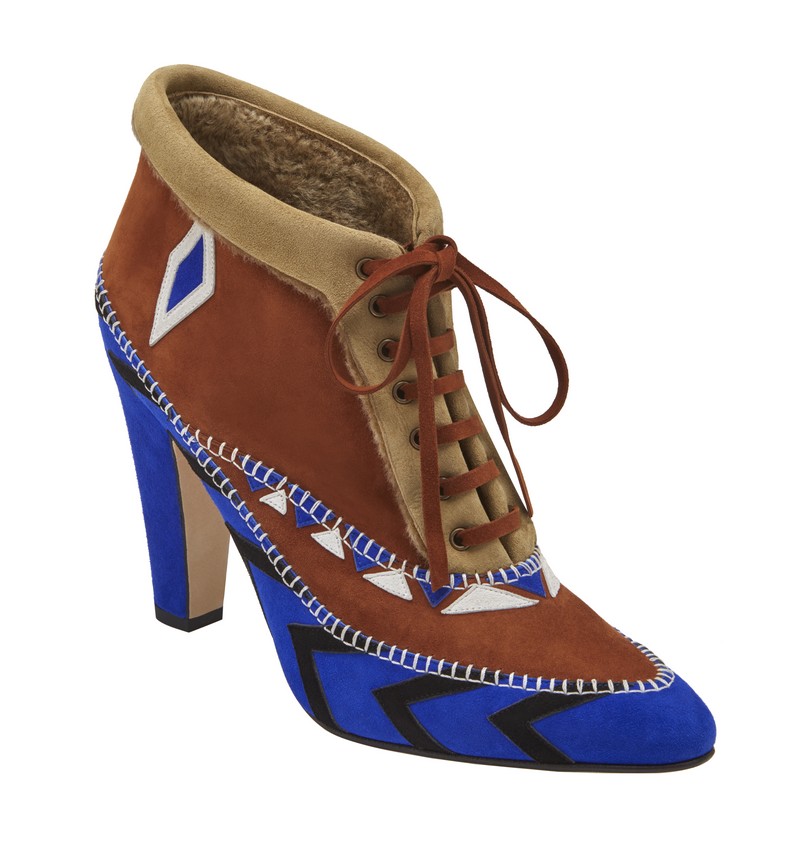 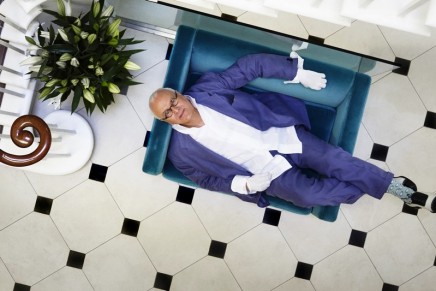 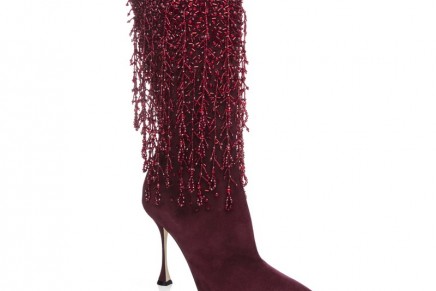 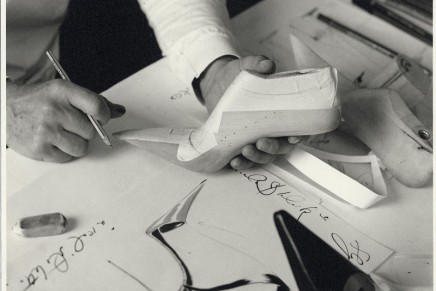 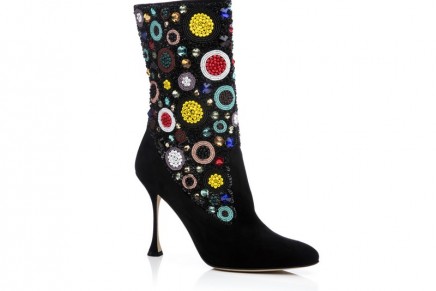 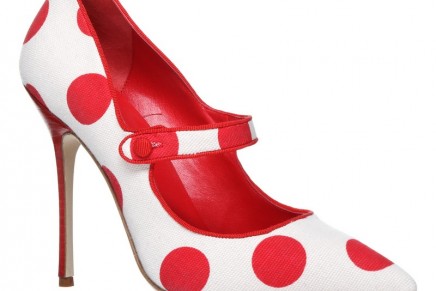 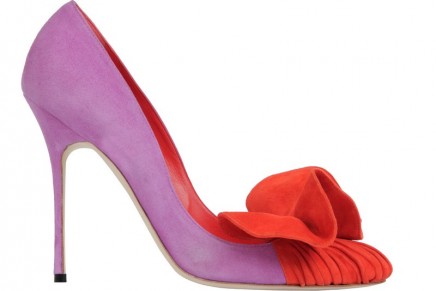 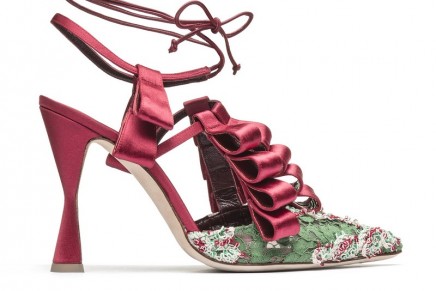 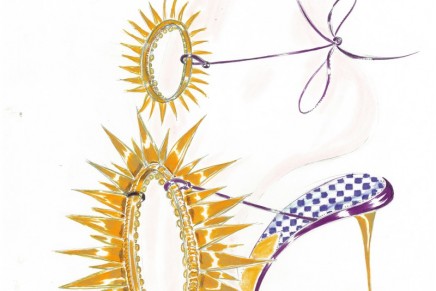 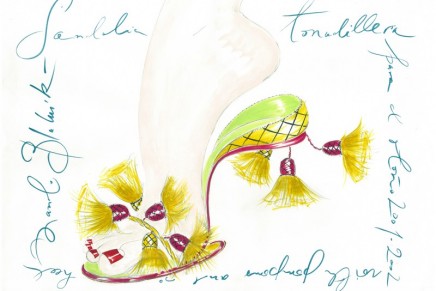 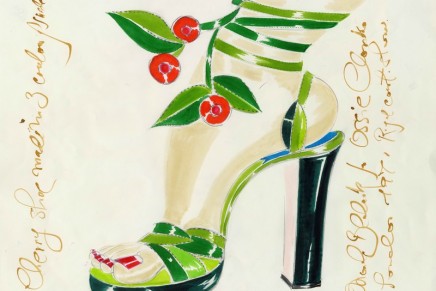 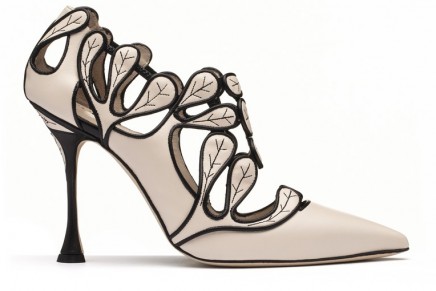 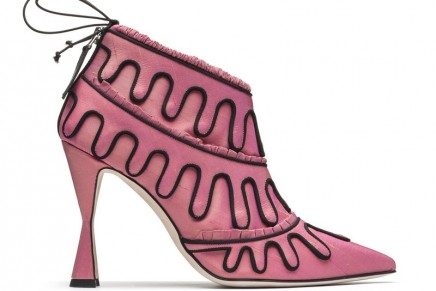 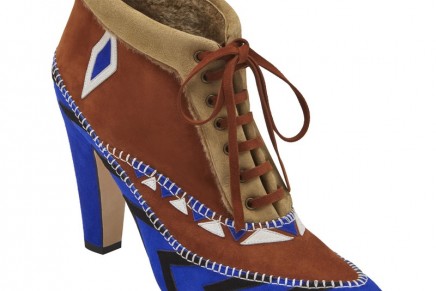