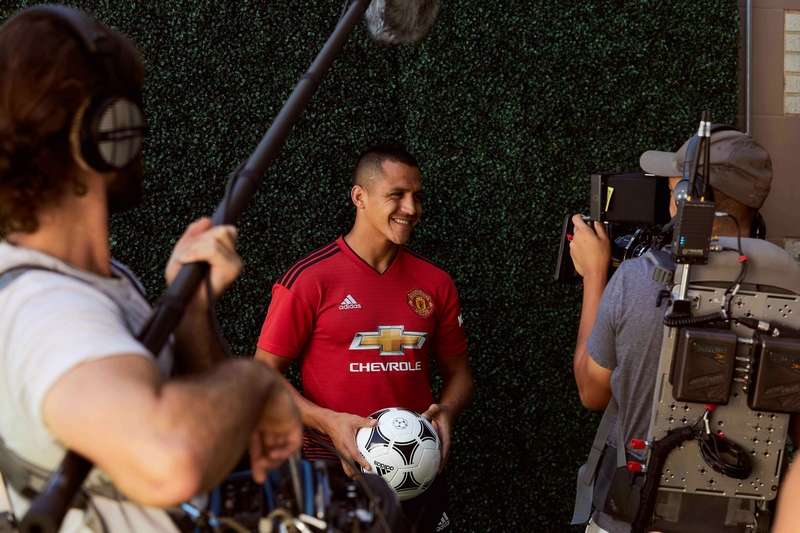 The partnership will mean Chivas’ portfolio of award-winning blends will be available throughout Old Trafford’s hospitality suites, becoming part of the Manchester United matchday experience. Fans will also see Chivas branding displayed on digital perimeter boards as well as throughout the stadium.

“Chivas believes in the power of blending in life, as well as in Scotch. In bringing people together to create a greater whole – which is why Chivas is proud to be the global spirits partner of Manchester United, the world’s biggest football club; and in blending ambition with generosity and using success to enrich the lives of others – which is why the Chivas Venture supports social startups with $1m in annual funding,” said the team of the luxury blended Scotch whisky.

To celebrate the partnership, Chivas has created a short film, highlighting the unique blend of characteristics included in the Manchester United team. Shot in Los Angeles during the Club’s pre-season tour, the film stars an array of Manchester United first team players revealing an often unseen side to them, showing what defines
who they are, both on and off the pitch.

Original founding brothers, James and John Chivas, blended their first drop in the basement of their store in Aberdeen, in a story that began in the 19th Century in Scotland. Chivas has since grown into a world-leading whisky brand available around the world. 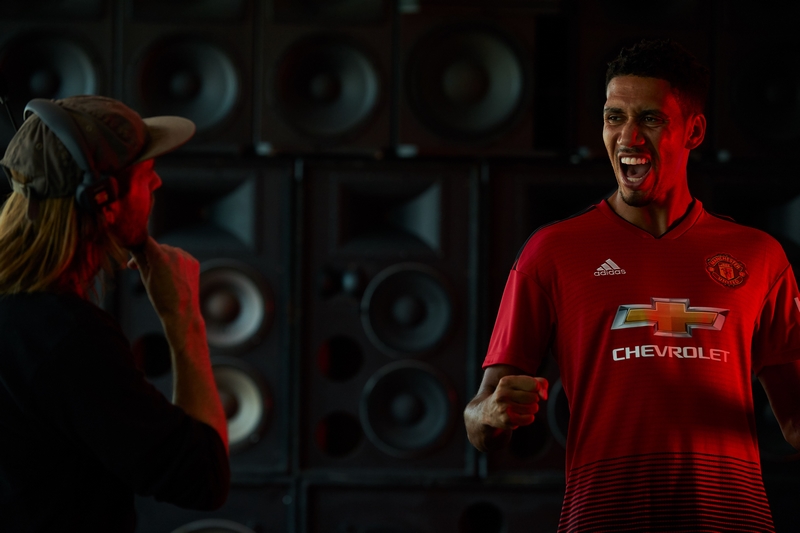 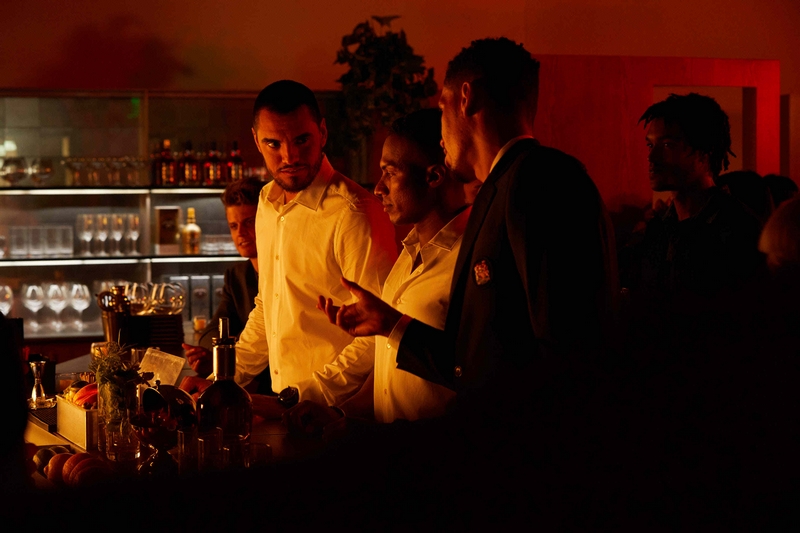 Raise a glass to the new partnership between Chivas and Manchester United during a film shoot in July in Los Angeles, United States; photos: chivas.com 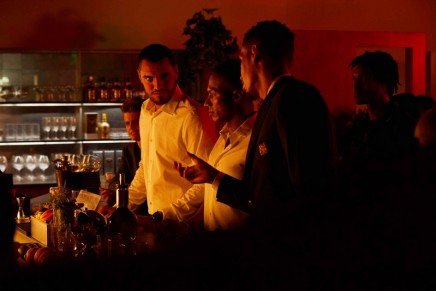 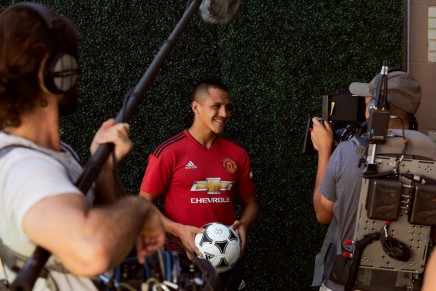