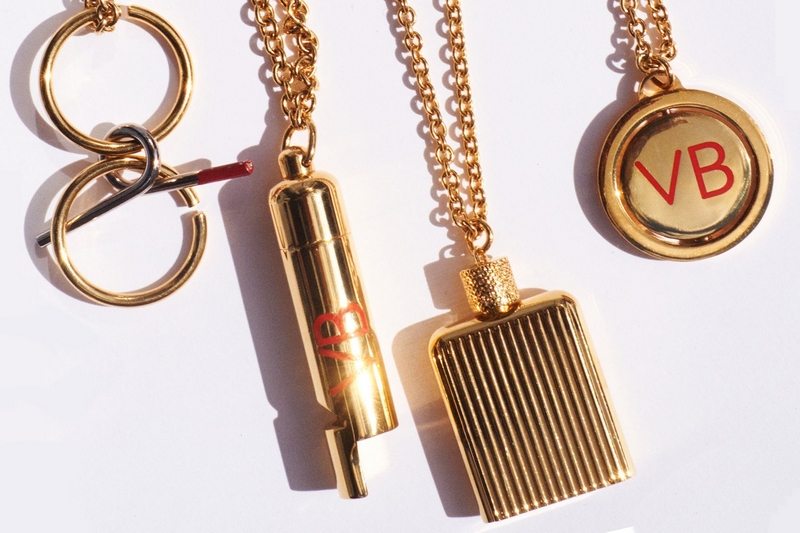 This article titled “Losses mount at Victoria Beckham’s fashion label” was written by Sarah Butler, for The Guardian on Monday 17th December 2018 19.52 UTC

Victoria Beckham’s fashion label has sunk further into the red despite a 17% rise in sales.

The former Spice Girl’s company, Victoria Beckham Limited (VBL), will file accounts this week that reveal an operating loss of £10.2m in the year to December 2017, widening from £8.2m the previous year. Revenues rose to £42.5m.

Details of dividends paid to Beckham and her husband, David, are expected to be revealed later this week when the couple’s joint company also files its accounts.

Losses widened for VBL despite the success of Beckham’s limited edition range with the US high street chain Target and a makeup line with Estée Lauder. Sales rose at the main Victoria Beckham ready-to-wear range, which this year celebrated its 10th anniversary with its first show at London fashion week, as well as accessories and eyewear.

The company raised £30m a year ago from NEO Investment Partners, which has also backed the British designer Tom Dixon, the French bakery Paul and the Italian leather goods firm Valextra.

Against a difficult trading environment this year, VBL said it had been “investing for future growth and building its senior leadership team”.

A statement said shareholders were committed to helping the brand break even in the medium term by cutting costs as well as driving growth.

Since NEO came on board the company has appointed Paolo Riva, a former boss of Diane von Furstenberg, as chief executive alongside the chairman, Ralph Toledano, a fashion industry veteran who brought the designer Phoebe Philo to Chloé.

Riva, who joined in September, said: “We will continue to invest in growth markets such as the US and Asia whilst also ensuring we have the right strategy to ensure profitability over the medium term.”