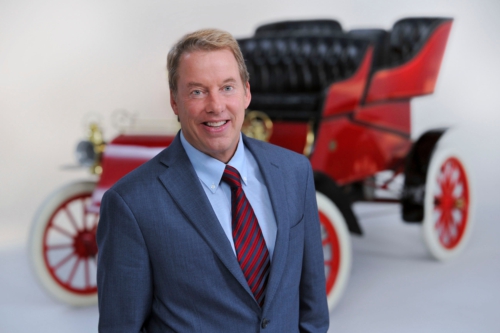 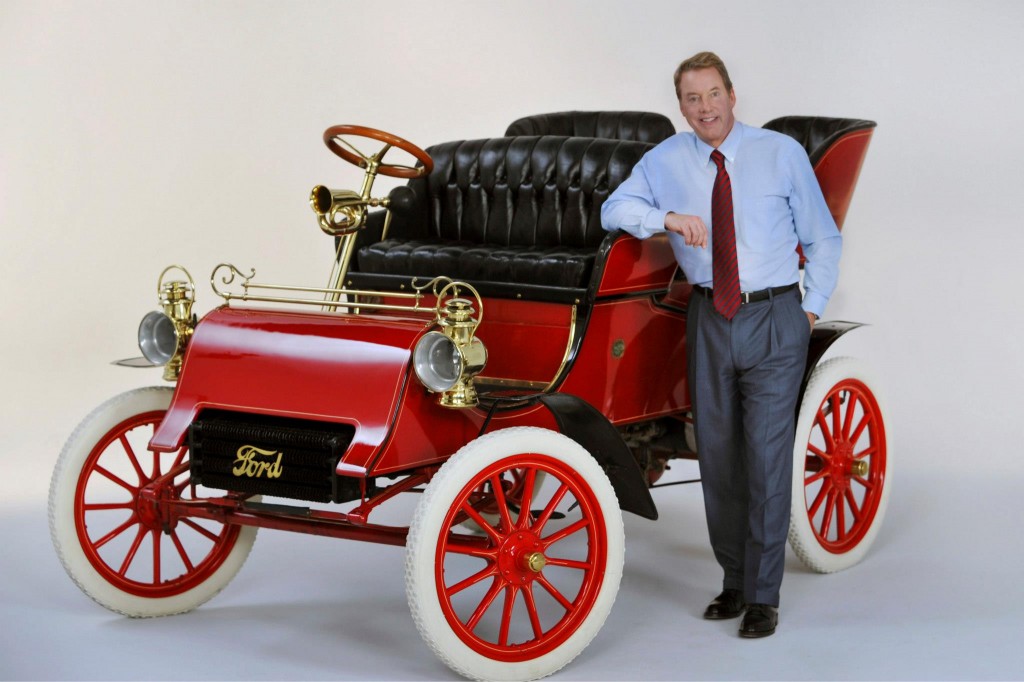 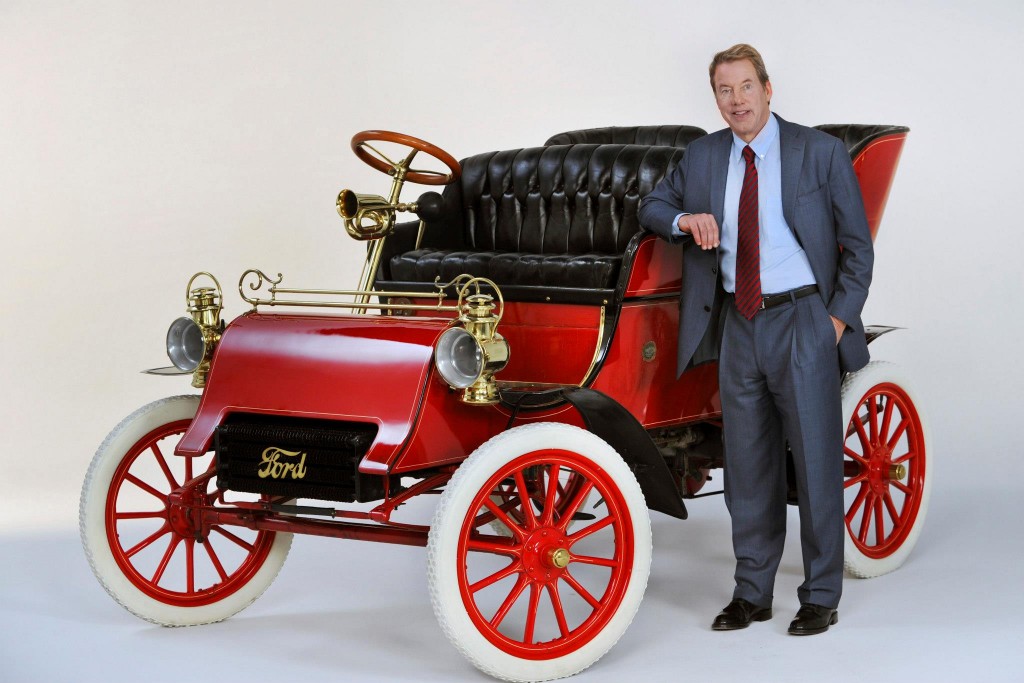 Oldest surviving Ford production car, a 1903 Model A, recently purchased at auction by Bill Ford; car unveiled as part of an employee event to kick off the 150th anniversary celebration of Henry Ford‘s birth in 2013. The 1903 Model A was unveiled by Executive Chairman Bill Ford, who purchased the vehicle at an auction in October.

“The timing was perfect to bring this key part of Ford heritage back to the family as we celebrate the 150th anniversary of my great-grandfather’s birth and his vision to improve people’s lives by making cars affordable for the average family,” said Bill Ford. “His vision to build cars that are reasonably priced, reliable and efficient still resonates and defines our vision today as well.”

A dedicated website,  also was launched. The website includes an interactive timeline of Ford’s life, tours, a calendar of 2013 events and information about efforts to preserve Henry Ford’s heritage.

Henry Ford’s 150th legacy will be celebrated in 2013 through a variety of events. Some of these include: Coming Together: A Celebration of Henry Ford – July 27, 2013, The Henry Ford Estate Fair Lane, Dearborn, Mich.

Maker Faire – July 27-28, The Henry Ford, Dearborn, Mich. A two-day, family-friendly festival of invention, creativity and resourcefulness. This year’s celebration of the Maker movement will include a special program to recognize innovators.

Henry’s T – Dramatic presentation at Greenfield Village – May-August. Visitors will meet Henry Ford in this interactive 15-minute play and hear how he was inspired to build the world’s universal car. Guests also will find out why the Model T was so revolutionary and how Henry Ford’s visionary thinking and hard work enabled him to put the world on wheels. 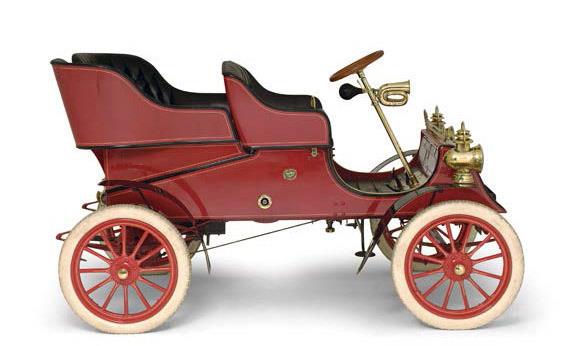 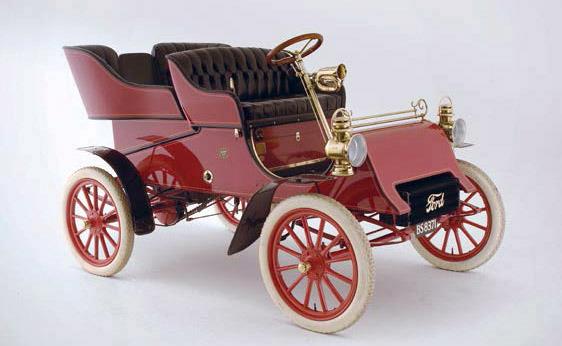 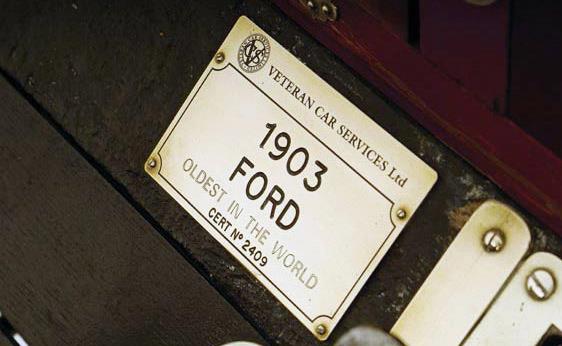